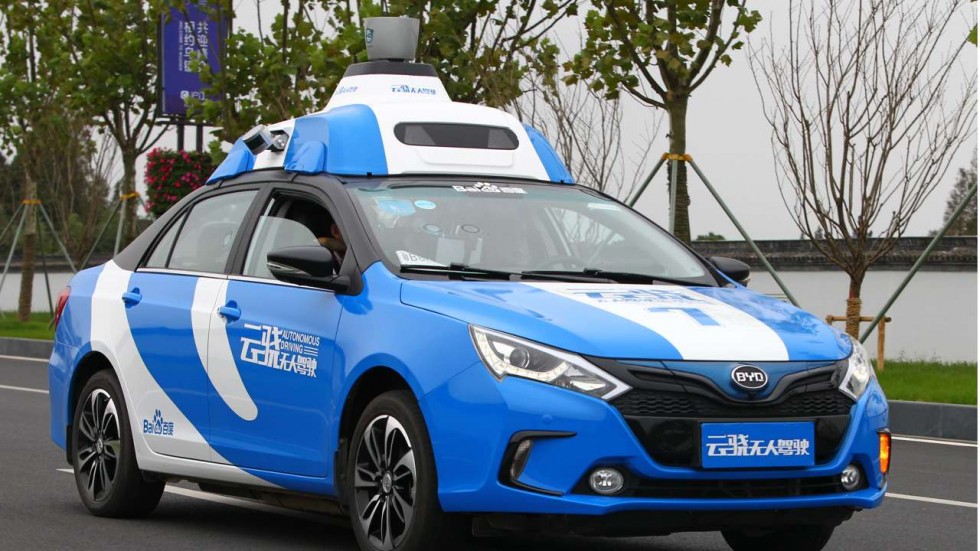 Wang Jing will no longer serve as the general manager of Baidu’s autonomous driving unit due to personal and family reasons.

Facing slow growth in search revenue, Beijing-based Baidu is gearing up to reshape itself as “a global leader in artificial intelligence”, looking for growth beyond online search.

In January, Baidu appointed Lu Qi, a leading AI expert and former Microsoft Corp executive, as its chief operating officer, part of a string of management changes and talent acquisitions to reinforce its efforts in AI.

AI-powered autonomous driving is an area in which Baidu enjoys an edge in term of talent and technology.

Its cars completed road tests in late 2015 and it offered a short term trial service to the public as a demonstration project at last year’s World Internet Conference in Wuzhen, Zhejiang province.