The Chinese start-up Jiangxi Aiways Entity has presented the first photos of the U5 Ion, an SUV that will make its world debut in China later this month.

The Chinese start-up Jiangxi Aiways Entity has, for the technical development of its future portfolio, of which this U5 Ion will be part of, the help of none other than Roland Gumpert, former head of Audi Sport and of course known for the now Apollo brand Gumpert. The partnership is called Gumpert Aiways Automobile.

Aiways has big plans with the pure electric cars that it wants to sell. The Chinese government invested roughly 1.7 billion euros last year in the company, which wants to sell 150,000 cars annually. This five-seater U5 Ion uses a modular platform that will also serve as the basis for an electric supercar, a muscle bundle that should be able to sprint in less than three seconds to a speed of 100 km / h. Aiways’ still unnamed supercar will undoubtedly benefit from the knowledge of Gumpert. The extent to which his influence applies to this SUV is not entirely clear yet.

The U5 is a fully electric SUV with a length of 4.7 meters in the segment of cars like the BMW X3. Aiways, which employs more than 1,000 employees in the home country, hopes to build no fewer than 150,000 copies next year. Part of it comes to Europe. Striking is the fact that the U5, although high-tech, is quite conventional in design.

No complicated drive lines, but a single electric motor on the front axle that generates 190 hp and 315 Nm. The battery pack, which is processed in the soil, has a capacity of 63 kWh and with that the U5 must be able to reach a maximum of 560 kilometers. The top speed is 160 km / h.

China’s Aiways U5 All Electric SUV Is Bound For Europe But how will Aiways proceed without the coveted license to sell NEVs, issued by the government?

No license yet does not mean no license in the future :) 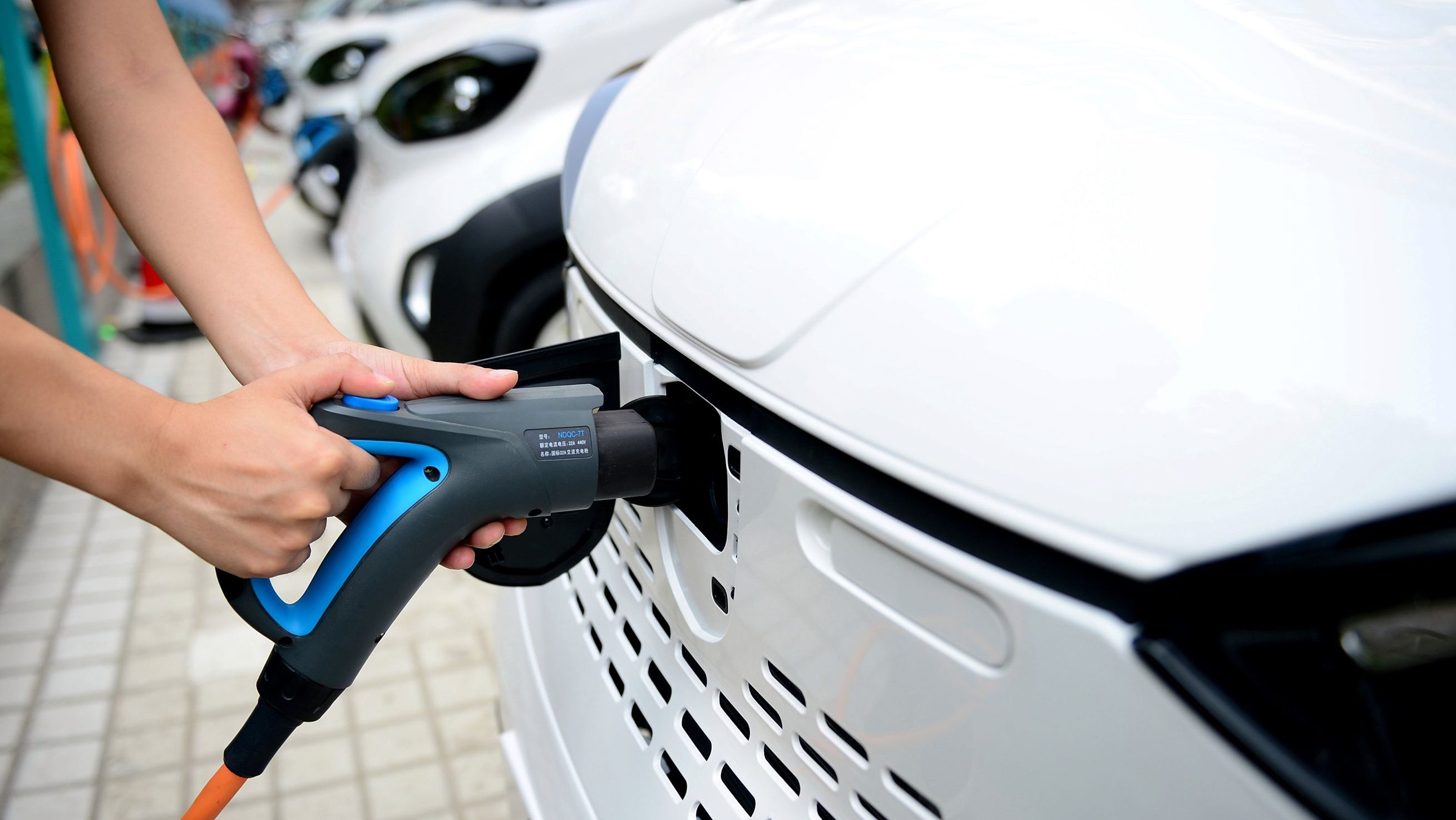 Founded last year with the participation of the former top manager of the SAIC concern, electric startup Aiways hired Roland Gumpert, who previously headed Audi’s sports division, and later founded his own company, producing small-scale supercars Gumpert Apollo. Things did not go smoothly with Gumpart-manager, his company closed in 2014, and was recently revived with the money of Hong Kong investors as Apollo Automobil, but without Gumpert. And now Gumpert works for the Chinese.

During the first year, the plan by the manufacturers is to build up to 150,000 units of the U5 Ion, before ramping up production to 300,000 units per year after that. Additionally, the EV manufacturers plan to add two new additional vehicle models per year starting in 2020. Their first flagship project was presented at the Beijing Motor Show this year with the RG Nathalie, an electric sports car that combines a 70 kWh battery with a methanol fuel cell as a range extender. Now the manufacturers are aiming to establish themselves on the mass market with the more affordable electric SUV option. 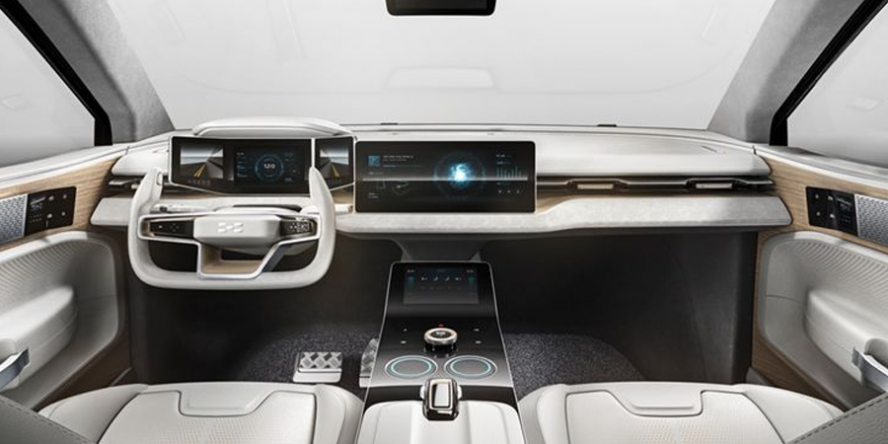 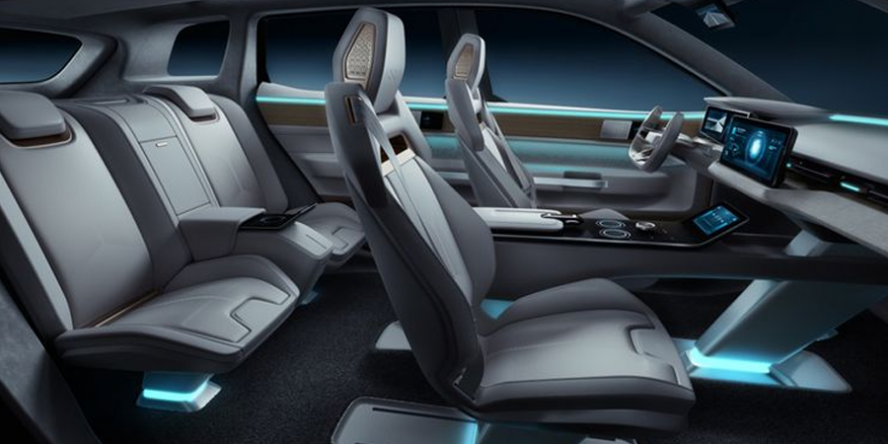 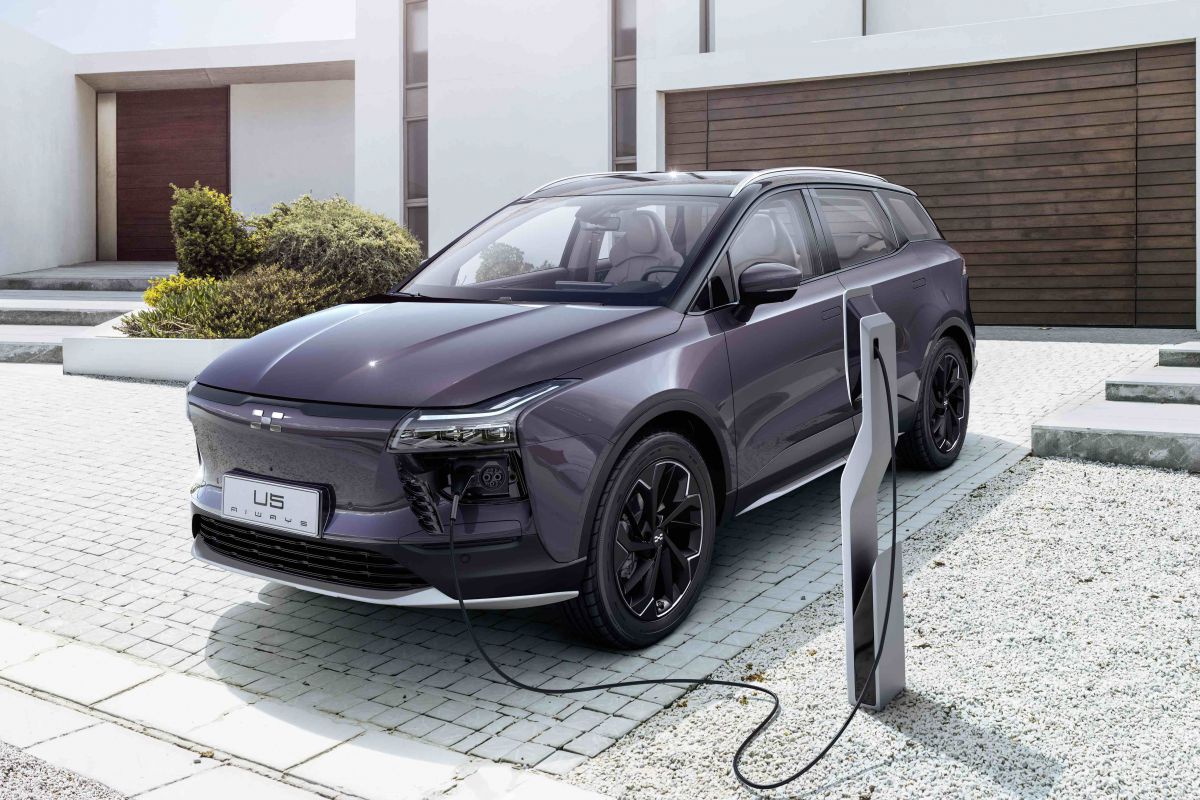 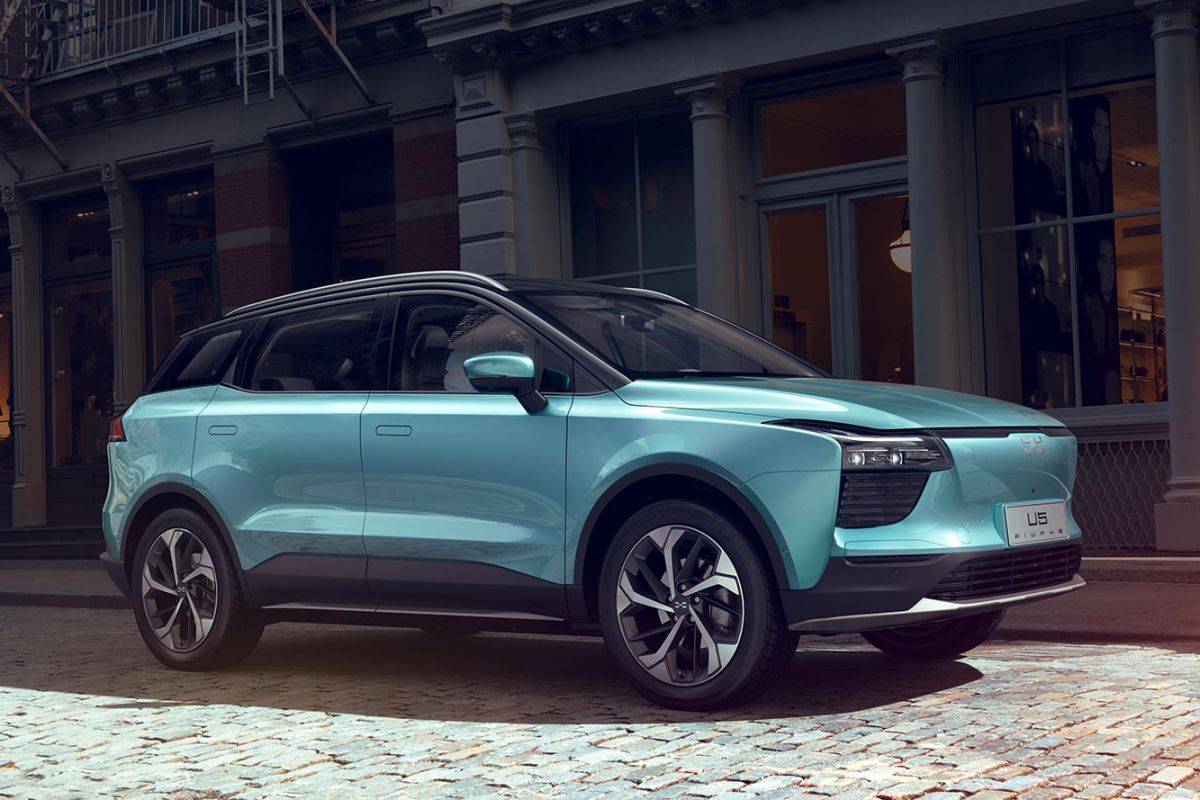 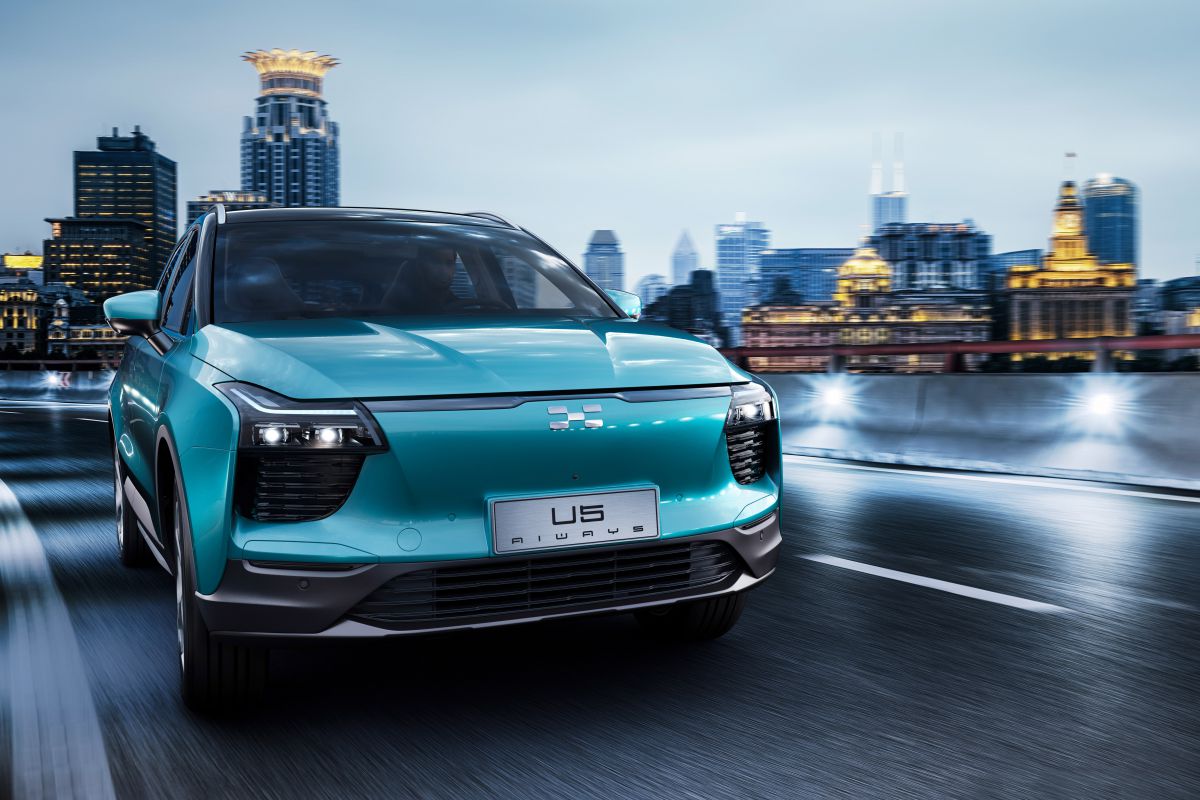 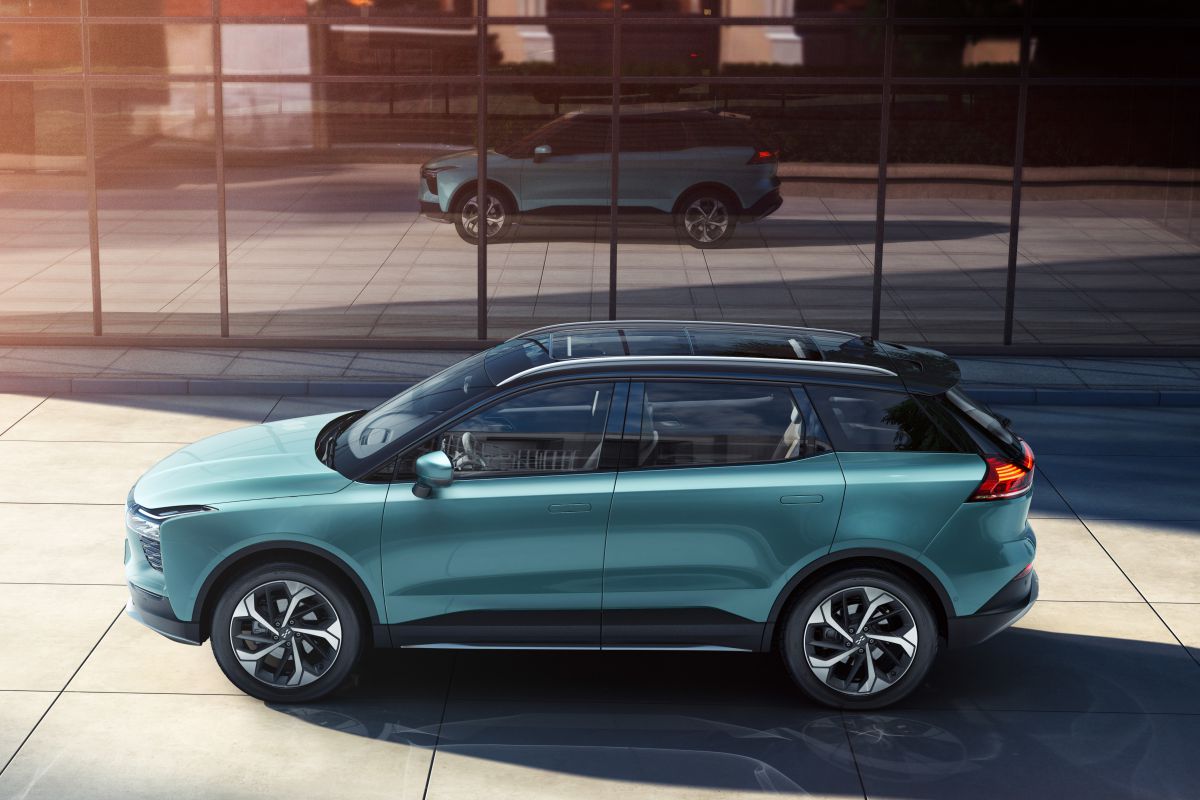 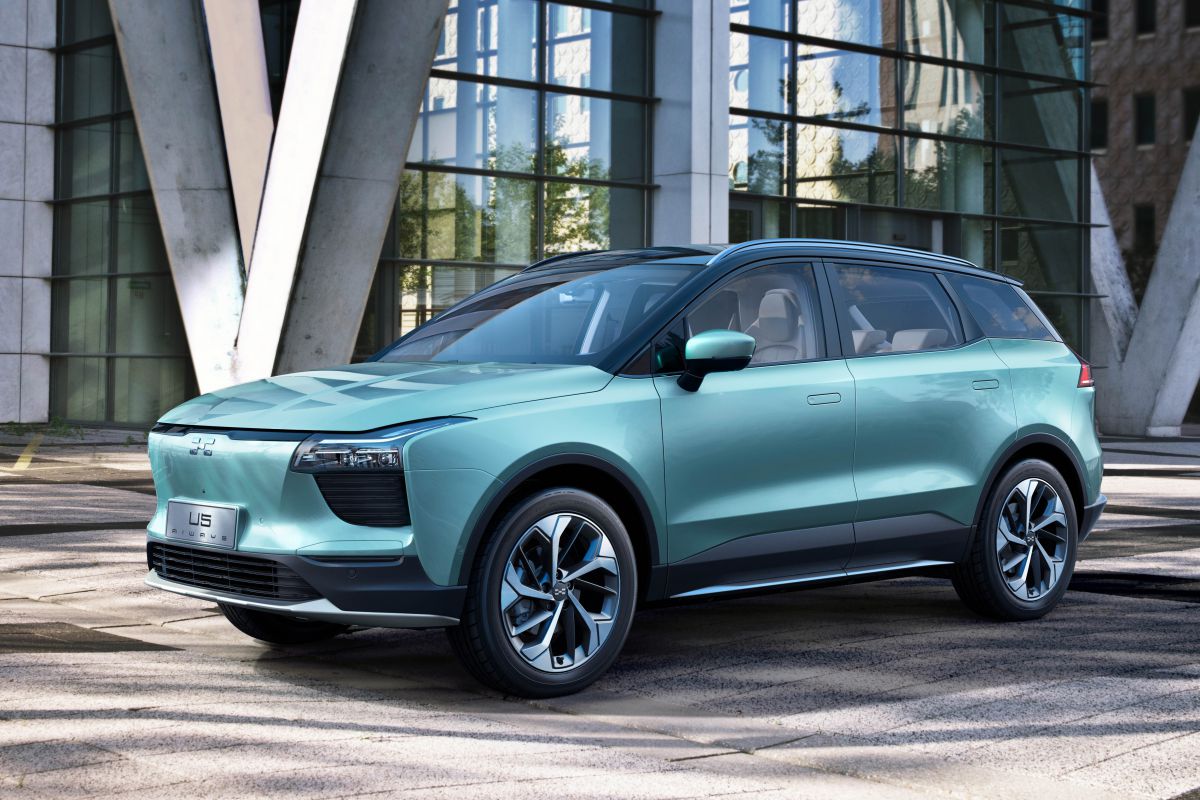 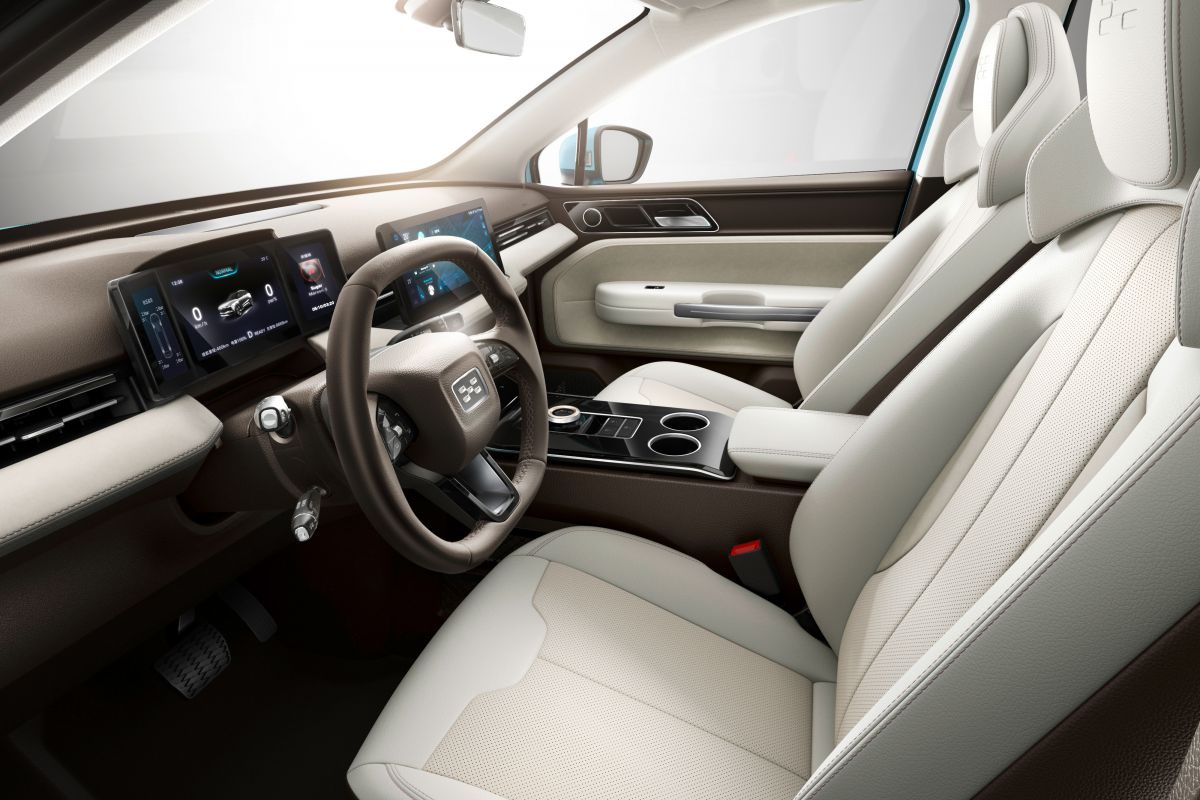 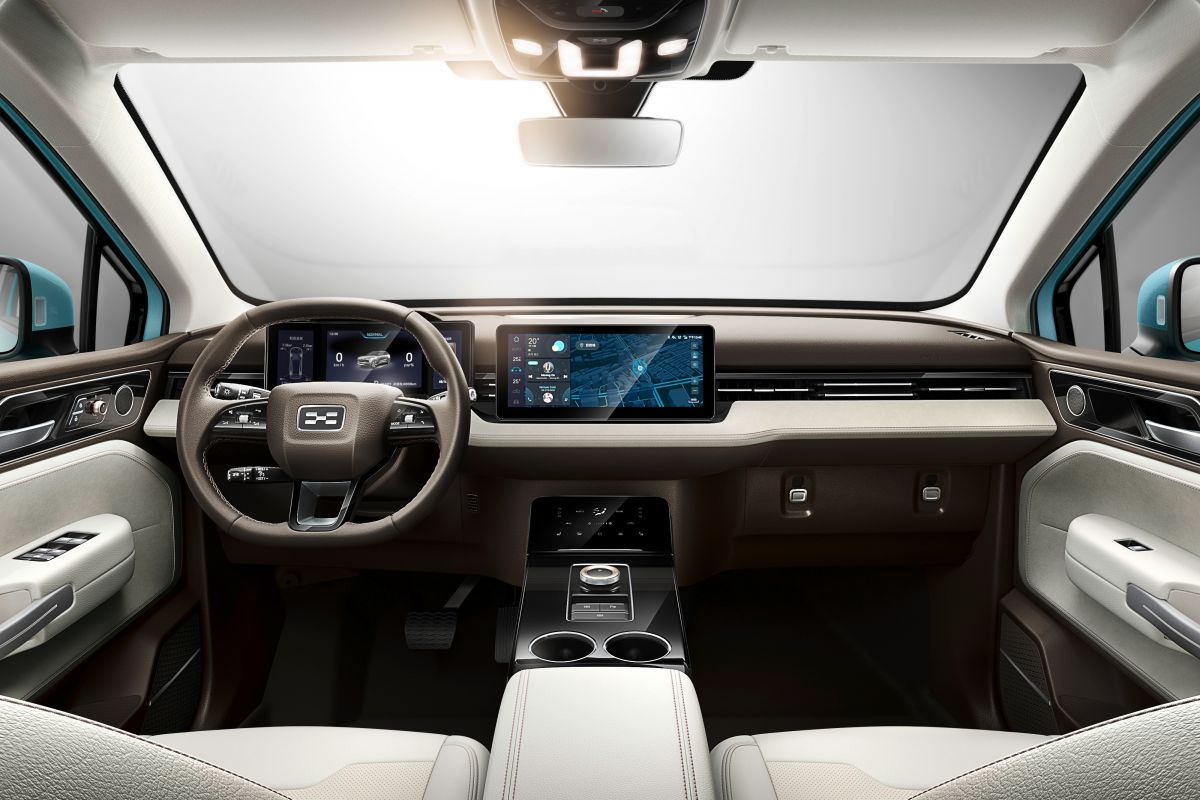 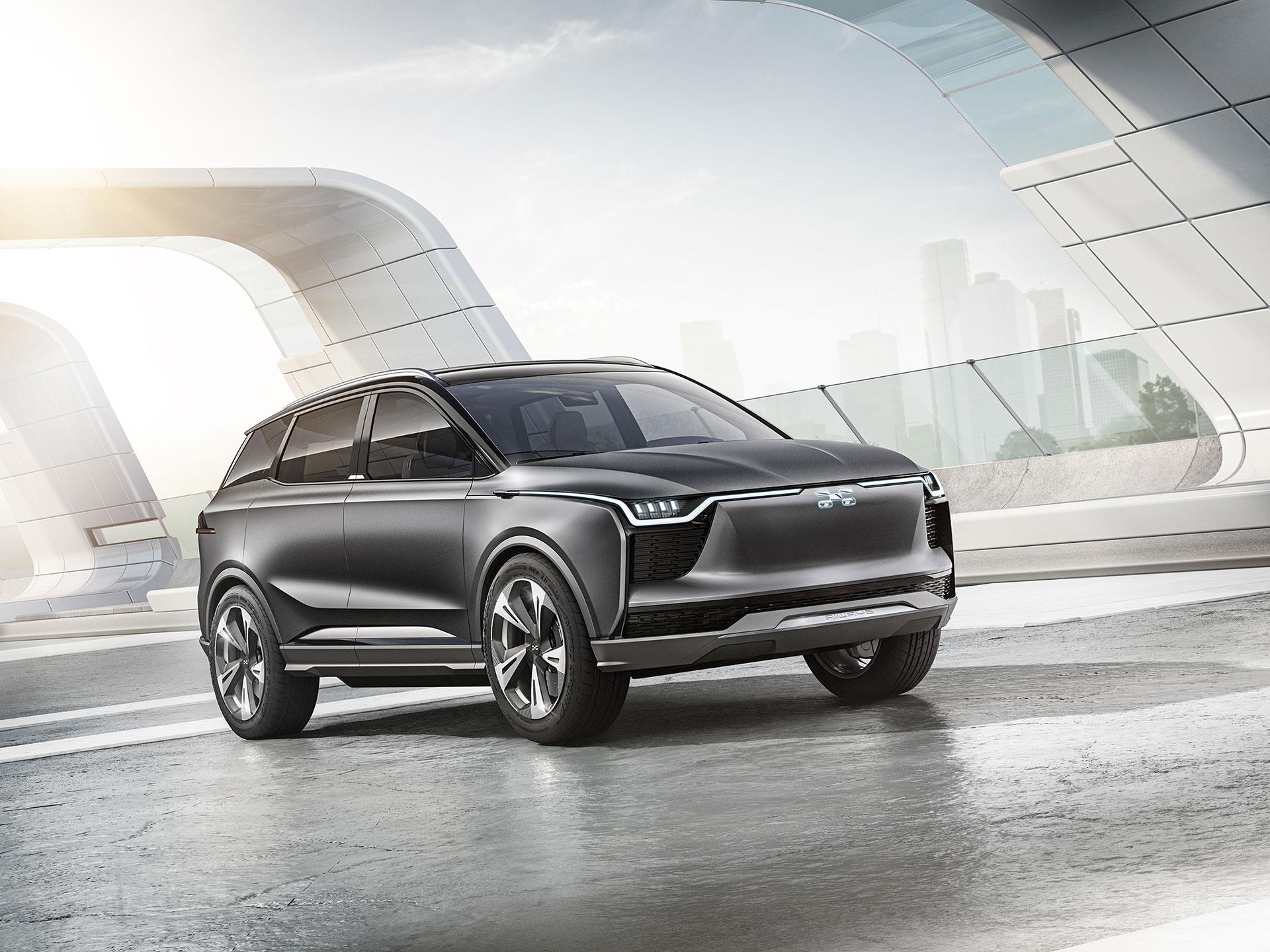