Chinese car maker LCVHI has revealed an all-electric four-seater with 992bhp called the Venere at the Geneva motor show.

The model, which comes from the Shanghai electric car brand, arrives with four electric motors – two on each axle – fed by a 100kWh lithium ion battery pack. The car features a two-speed gearbox on each axle.

The powertrain is claimed to be capable of accelerating the Venere to 62mph in under 3sec. Top speed is said to be over 155mph.

Measuring 5118mm, the car is 119mm longer than a Range Rover. It is said to have a drag coefficient of just 0.28Cd, helping it achieve a claimed NEDC range of 311 miles.

Designed by the Institute of Development in Automotive Engineering in Italy, the car uses a chassis made from carbonfibre, helping the car achieve its 2100kg kerb weight despite the mass of hardware on board.

It features two aluminium chassis supports that attach to the front and rear powerplants. 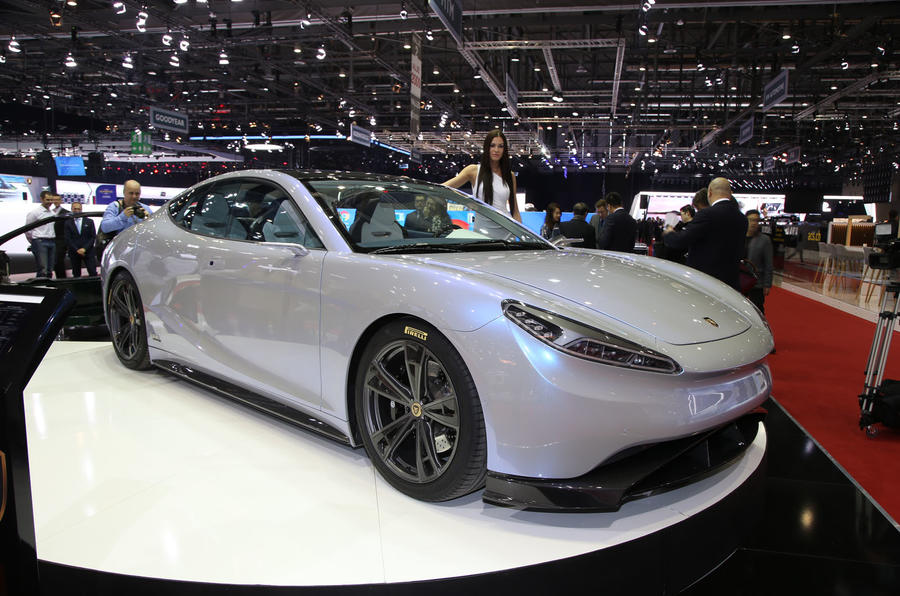 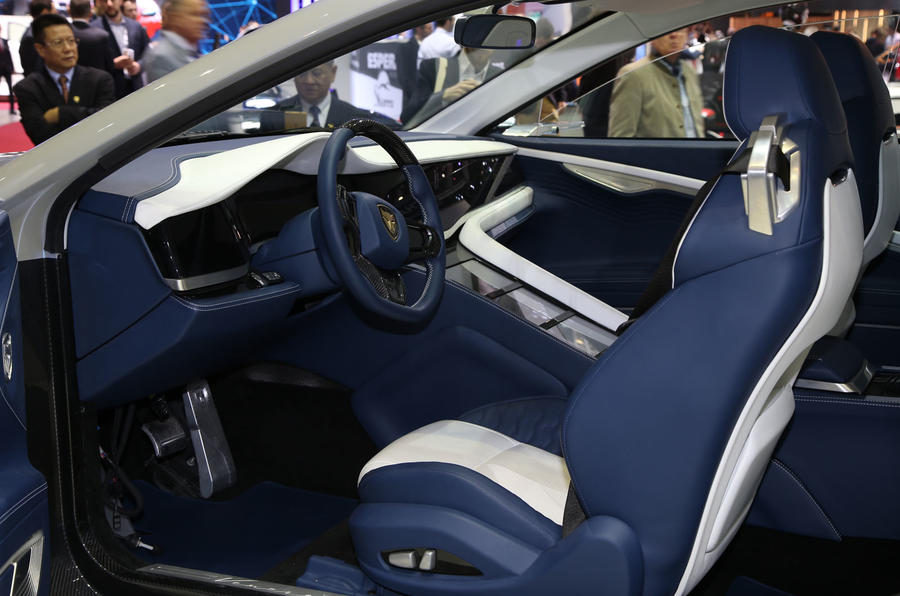 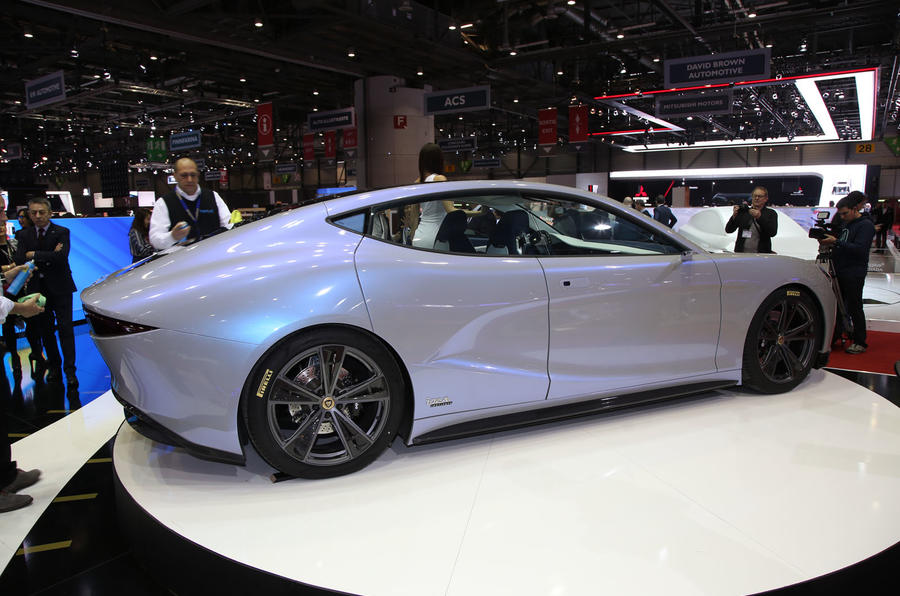 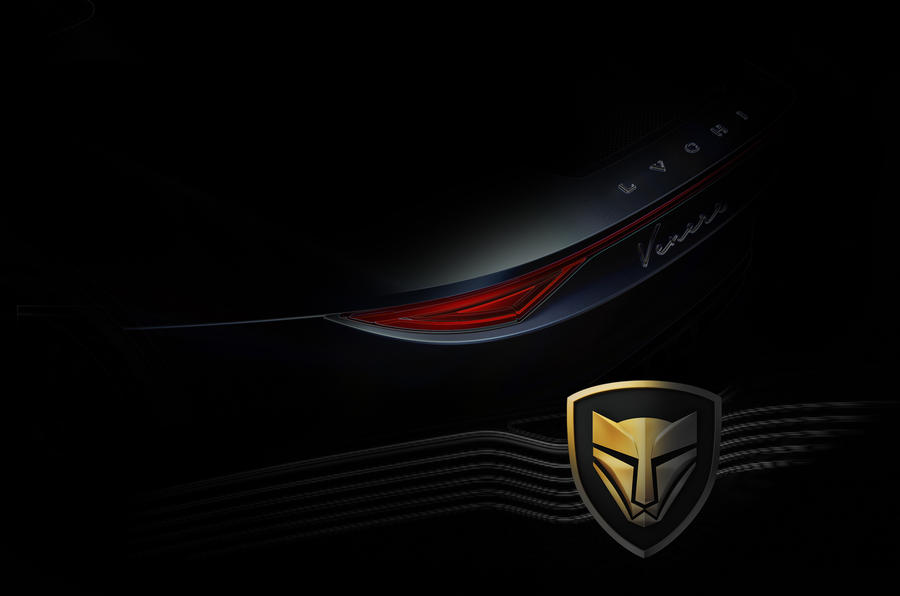 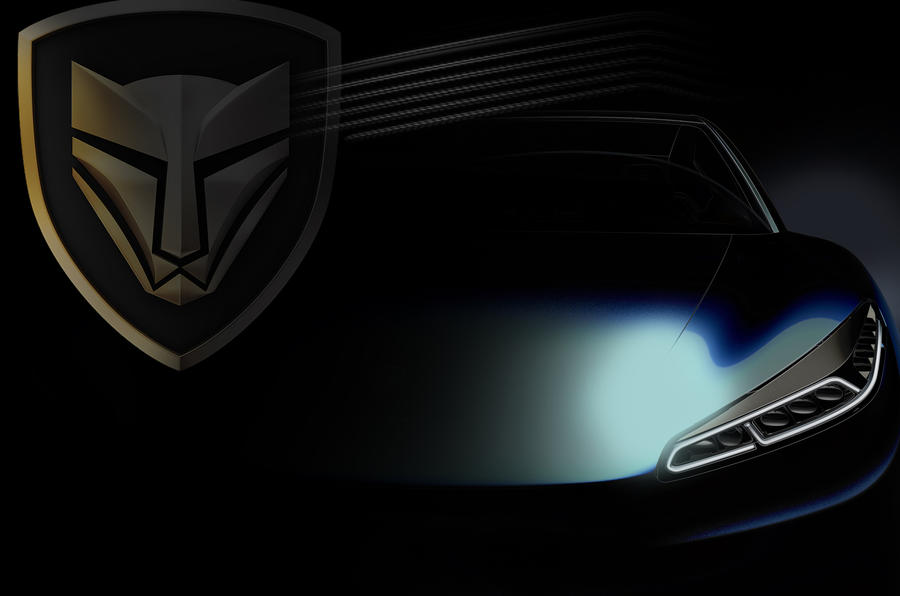