The new Chinese brand Singulato presented its first production model: the iS6.

Last year around this time the Chinese start-up Singulato showed a sketch of what his first SUV should be. The company, which claims to raise 2.6 billion dollars from investors, has now presented its first production model: the iS6.

The iS6 is a 4.9 meter long SUV that is equipped with special ‘suicide doors’. There is a distance of almost three meters between the wheels. This means that the Chinese correspond in terms of size to cars such as the Range Rover, an SUV that the headlights of this iS6 are reminiscent of. Above the light beam at the rear, running across the width of the car, you can place messages and announcements using the infotainment system.

The electric five or seven seater iS6 has two electric motors, which together account for 350 hp and 680 Nm of torque. Singulato promises a range of about 400 kilometers according to the NEDC cycle.

The interior has a 15.6-inch infotainment screen, a unit that can be placed both horizontally and vertically. The instrument panel consists of a 12.3-inch digital display and the head-up display has a size of no less than 16.4 inches.

Singulato says to focus on young adults living in cities. Reportedly, the SUV must be comparable in price to the Model 3 of Tesla, a car with an intended starting price that will amount to approximately $ 30,000 in the United States. All technology has been developed in-house.

“…while at the mode of quick charging, it can be driven as farthest as 320km in one hour.”

192 miles per hour…that’s an astonishing speed! …..for an SUV like this. :-o
A gasgoo.com report said that Singulato is tapping a Dongfeng subsidiary, for limited production before the new plant is ready.

Tesla alike will be in trouble.

China is going to be world’s EV leader.

Singulato Motors has reportedly completed its planning for three vehicle platforms. Besides, it will also release six pure electric vehicle models in the future. Although the detailed information about the models is not revealed, the first pure electric model is confirmed to be an SUV, the Singulato iS6, which will hit the market by the end of 2018. At the same time, its second model is slated to be a pure electric MPV, targeting the young customers born in or after 1990.

It is revealed that the Singulato iS6 measures a length of 4900mm, width 1950mm and height 1750mm, and features a wheelbase of 2960mm. In addition, the model will be a pure electric mid-size SUV, offering a five-seat variant and a seven-seat variant. The model features a smaller size than that of the NIO ES8, hence a cheaper price than that of the ES8, pricing between RMB 200,000 and RMB 300,000 after exempting the NEV subsidies.

The Singulato iS6 will employ autonomous driving function on some selected variants, as well as a 16.4-inch HUD (Head Up Display). At the same time, the navigation can be displayed simultaneously on its center console, instrument panel and HUD. It also boasts a wide variety of other high-tech amenities, such as on-board intelligent connected system, OTA (Over the Air) and 15 Harman/Kardon loudspeaker boxes.

The iS6 will offer two optional version models, a two-wheel drive and a four-wheel drive version. Meanwhile, the model will have a range of 400km (under the New European Driving Cycle), while at the mode of quick charging, it can be driven as farthest as 320km in one hour. What’s more, the model is slated to offer a battery-swapping version and version with a range of 300km. 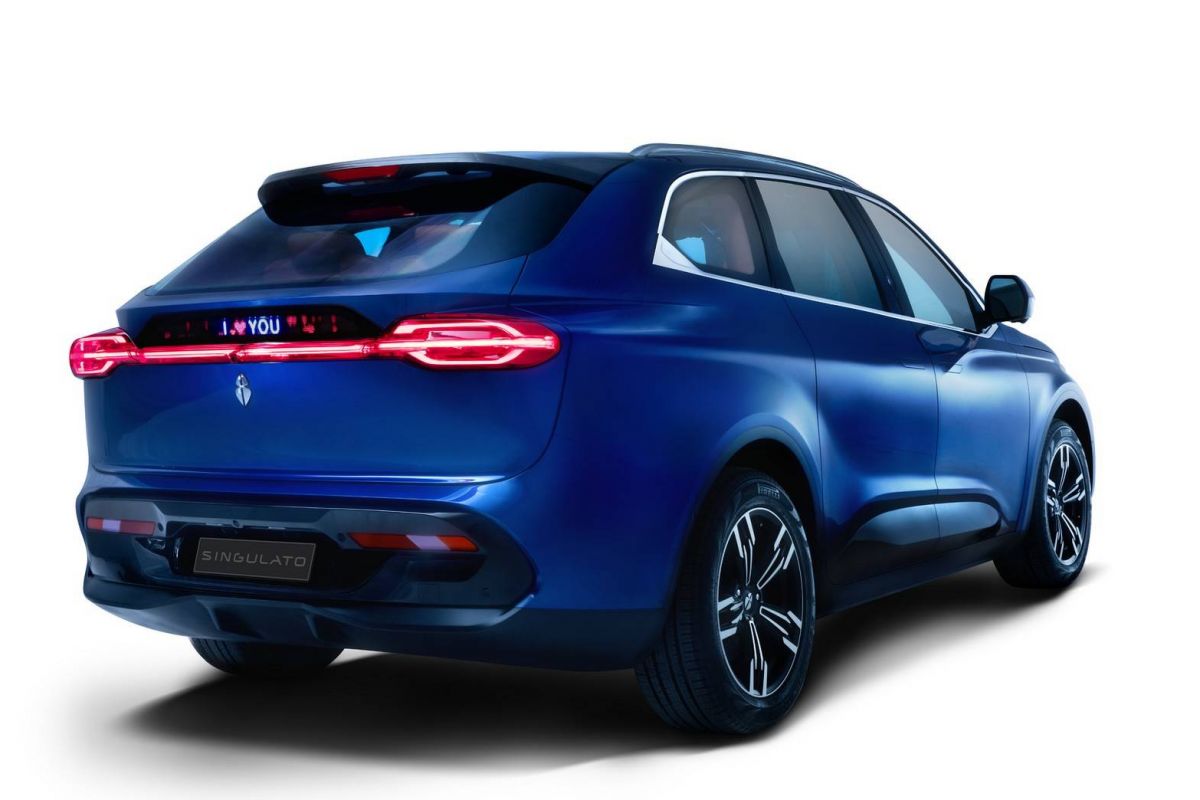 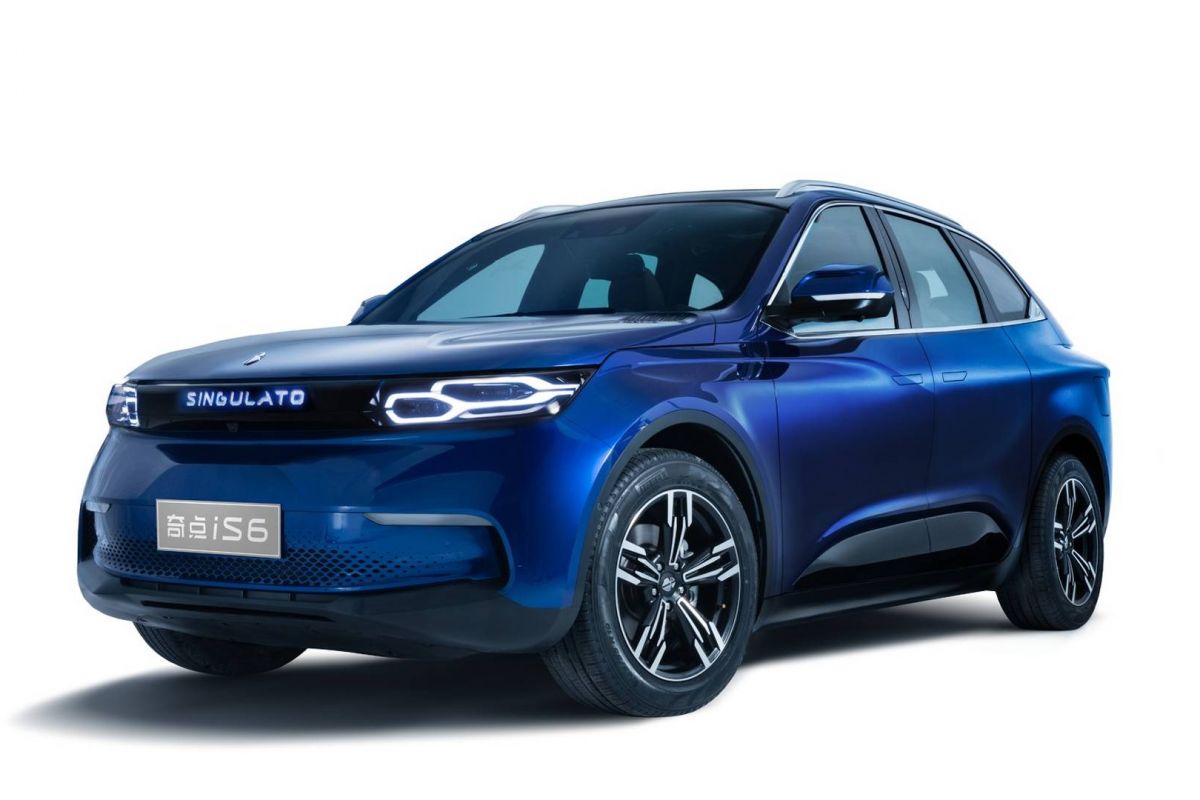 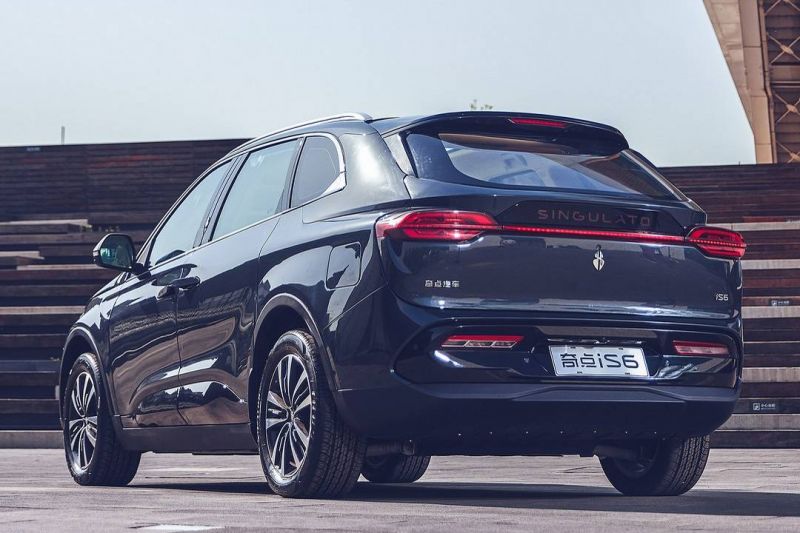 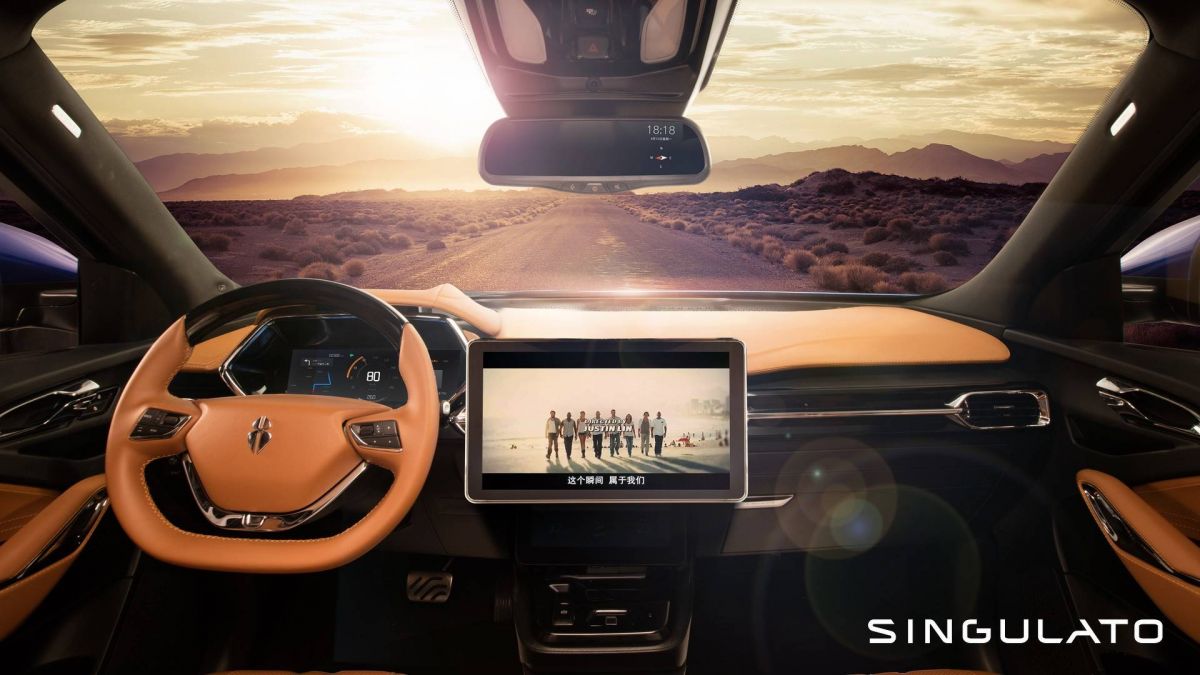 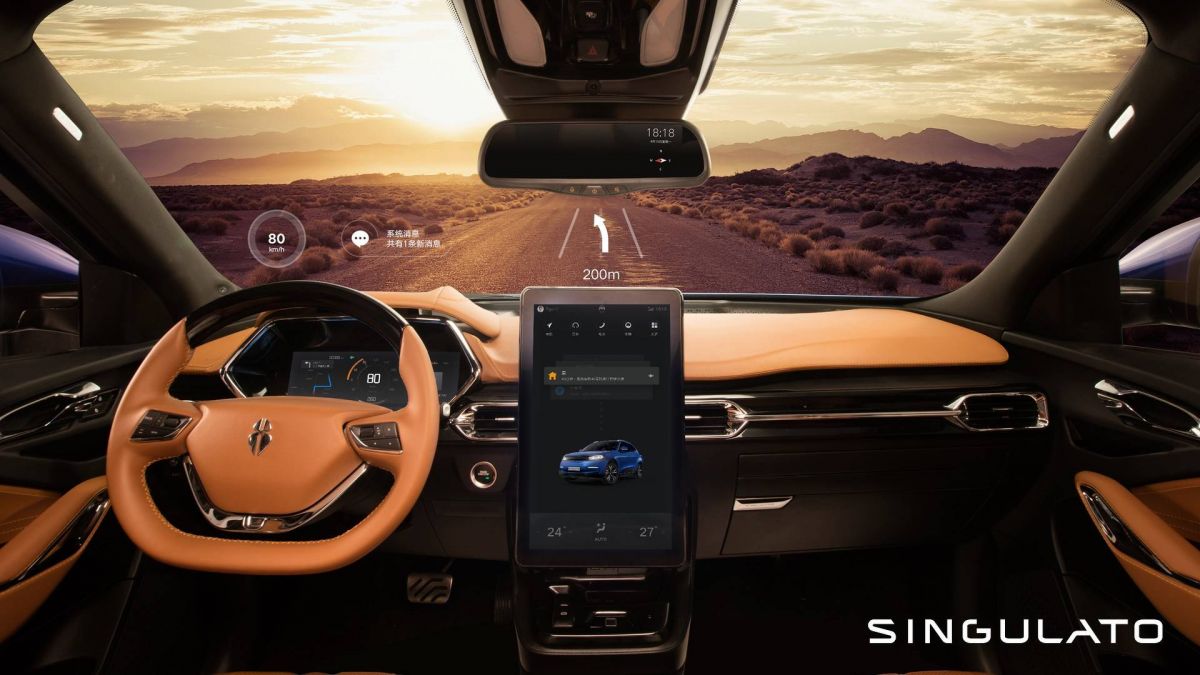 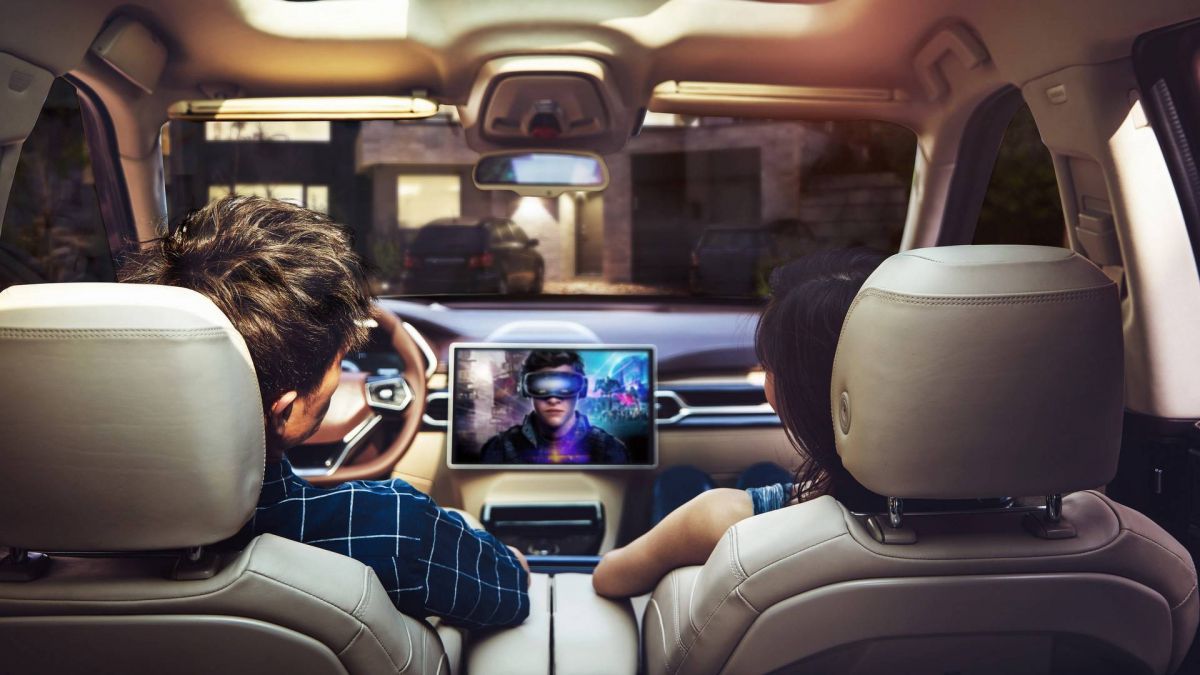 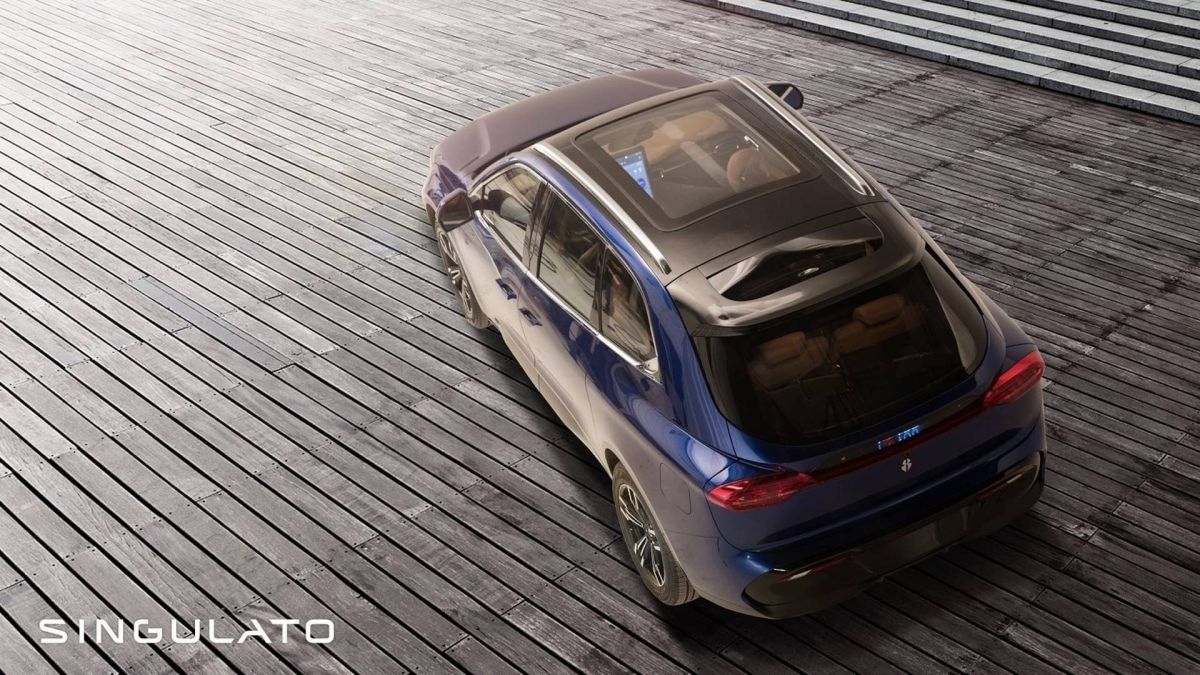