Haima Auto, a sub-brand of First Automobile Works (FAW) based in Haikou, will debut its self-designed MPV concept Haima H2 at the upcoming Beijing Auto Show.

The new concept is tagged as new Mazda Premacy by the local media for the company’s connection with Mazda. Haima Auto has been involved in a joint venture with Mazda since 1992 under the name of Hainan Mazda Motor & Stamping Co., Ltd. 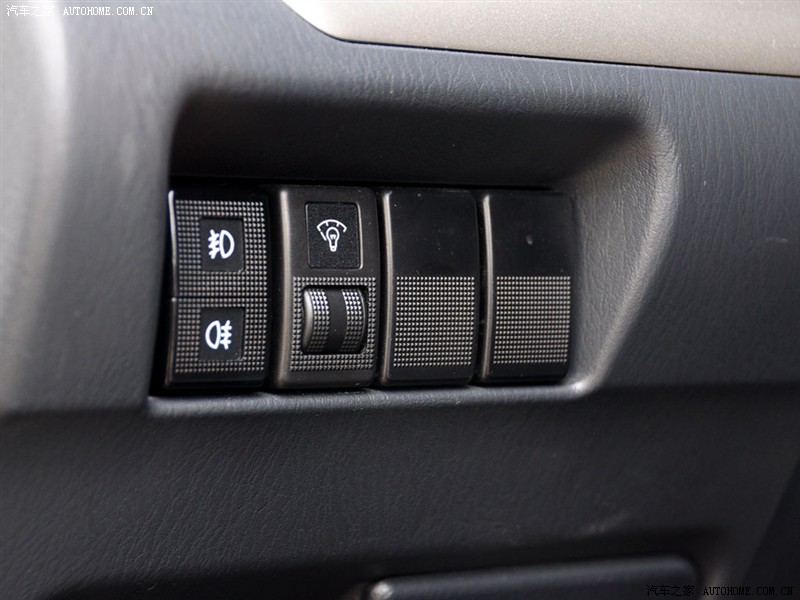 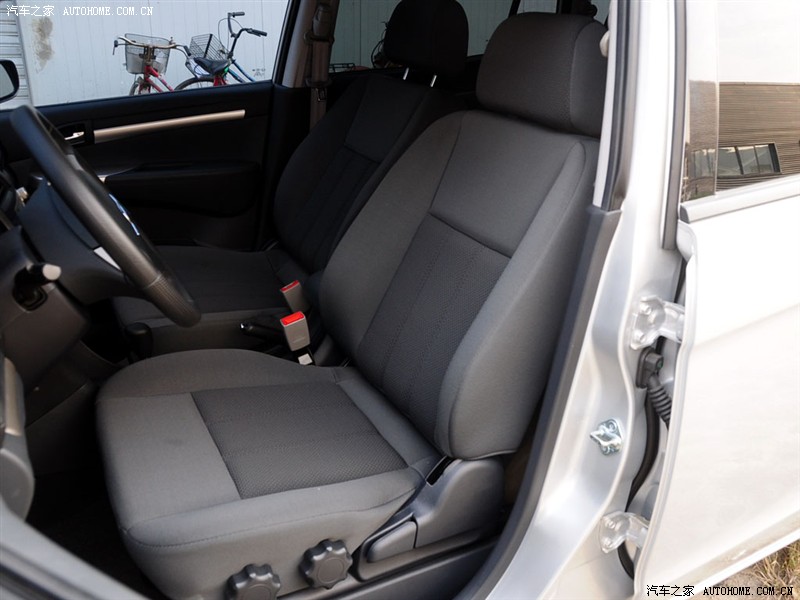