FAW Haima, an affiliate of China’s First Auto Works, is preparing to introduce several new models to fill out its portfolio of affordable small cars for young families and singles.

One of the most interesting is the Haima S3, a compact crossover vehicle. The S3 will be powered by a 2.0-liter four-cylinder engine rated at 148 horsepower and 144 pound-feet of torque. An optional 2.5-liter engine also will be available. The S3 will go on sale in 2010.

Haima also is developing the M2, a subcompact hatchback derived from the Mazda 2 (which, in turn, shares its underpinnings with the Ford Fiesta). It will come with a choice of 1.3- and 1.5-liter four-cylinder engines. Production will begin in 2010.

An even smaller hatchback, the M1, also will debut at the Shanghai show, as well as a small electric car called the Me. Haima has not specified production plans yet for either model.

A tall wagon, the H2 is based on the Mazda Premacy but features unique sheet metal. It will go on sale later this year under the name Haima Freema. 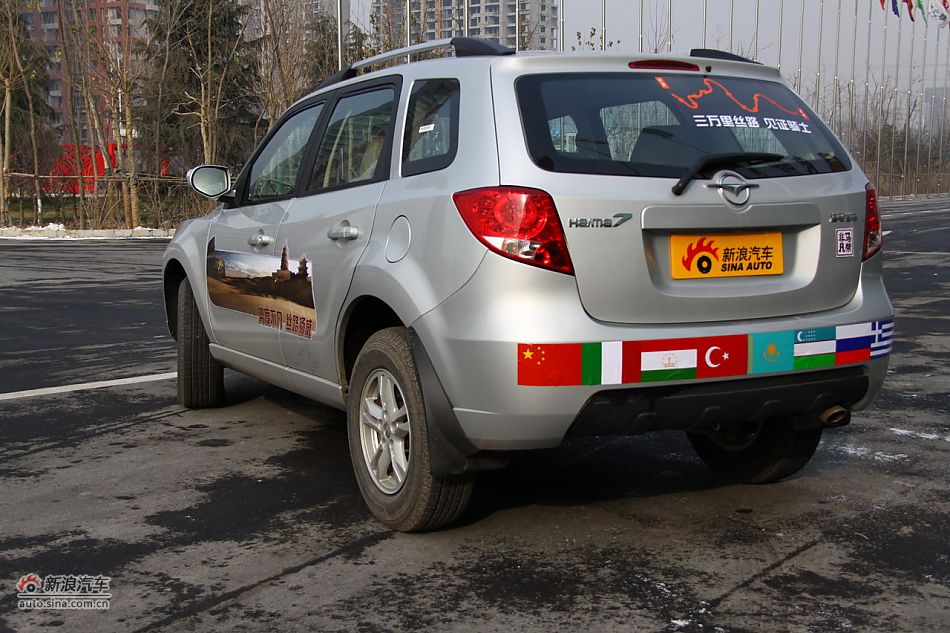 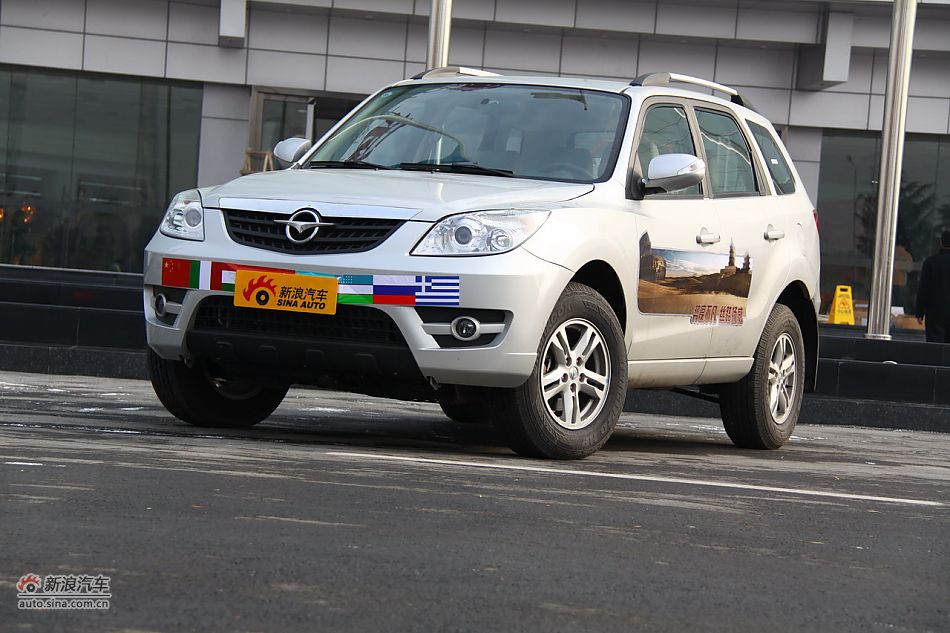