FAW Haima Motor Co, a Hainan island-based subsidiary of FAW, has recently put into operation its KD plant in Russia, which will initially produce the Haima 3 sedan Haima 3 hatchback models.

Nine hundred Haima cars are expected to be manufactured at the plant by the end of the year, with the first batch delivered to local dealers around November 15.

The new plant, located in Cherkessk, Russia, is reportedly a subsidiary of Derways Automobile Company, partly controlled by Russian Mercury Group. Operating two shifts, the plant can produce 100,000 vehicles per year, with nearly 2,500 employees needed in the whole manufacturing process, such as welding, painting, assembly and so on.

FAW Haima said earlier that it has completed construction of its sales network in Russian in July this year, and will open more KD plants in other countries.

Haima is the fourth Chinese brand assembled at the plant in Cherkessk, which also builds Lifan and Geely cars, as well as bodies for Great Wall vehicles, sources said. 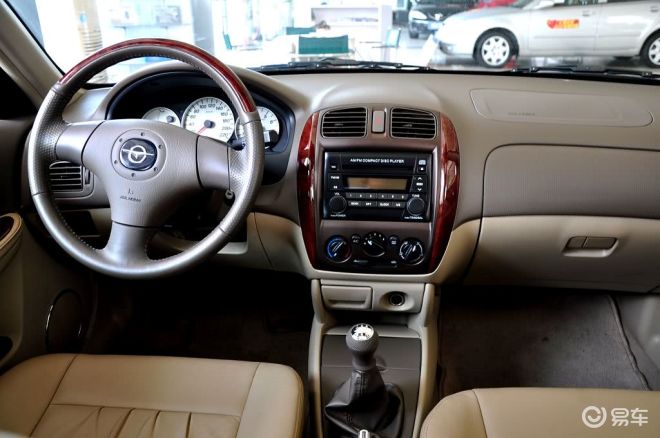 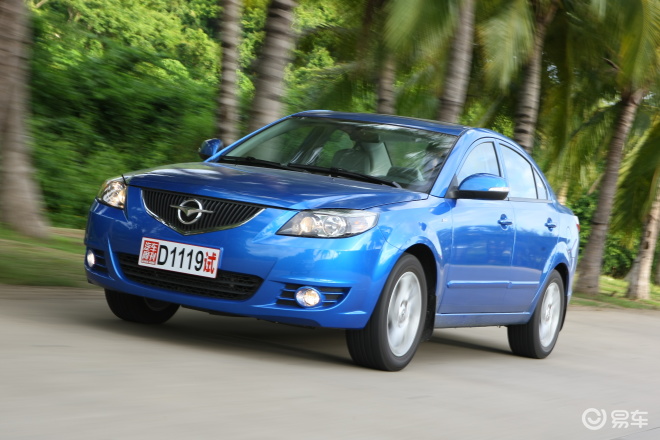 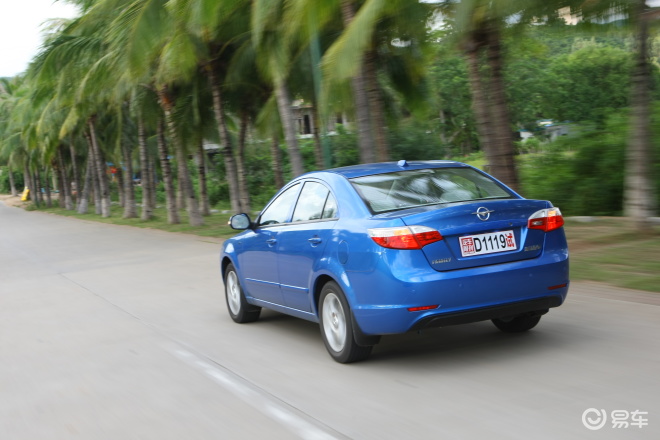 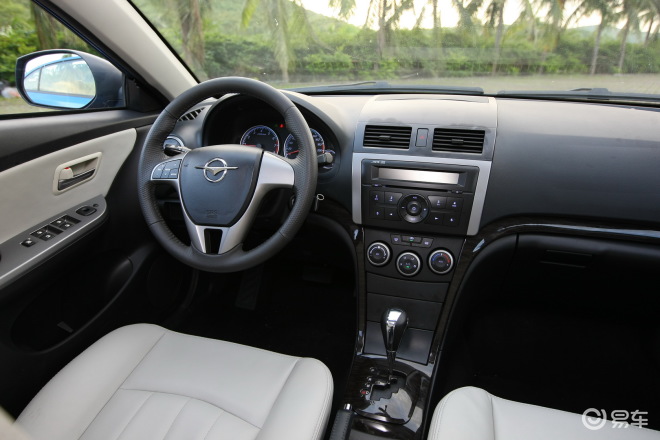 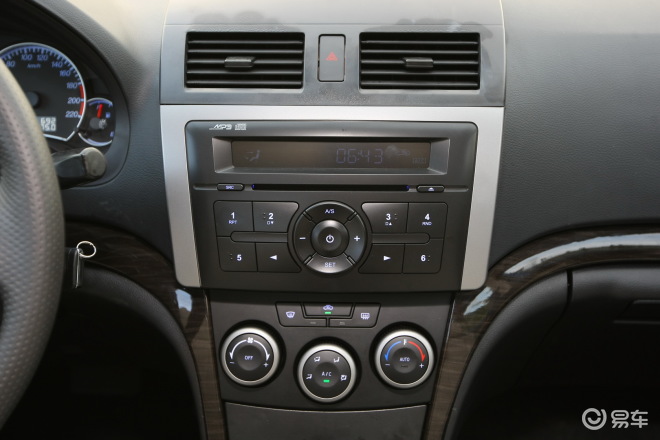