AIWAYS U5 OFFICIALLY AVAILABLE IN THE NETHERLANDS

The Chinese Aiways U5, an electric SUV, is now also available in the Netherlands. The price list is live, you can order and the first copies have to be delivered even this year.

This makes the Netherlands the second European country after Germany where the Aiways U5 is available. Just like that other Chinese EV, the MG ZS, the Aiways appears in principle in two versions, Standard and Premium. The Standard provides , inter alia, on all around LED lighting, climate control with two zones, and a 12.3-inch touch screen, power seats, the necessary rijhulpjes and keyless entry. This version costs € 39,950.

The Premium costs € 43,950. For that money you get, among other things, larger wheels, a choice of more colors and a panoramic roof. Leather upholstery is standard, as is seat heating and a foot sensor for the tailgate.

The drivetrain is the same in all cases. That means a power of 150 kW or 204 hp, a value that we also see, for example, with the thickest version of the Hyundai Kona Electric. The battery pack also has a similar capacity, with 63 kWh. This brings the U5 410 or 400 km, depending on the wheel size.

Distribution
The distribution of the Aiways U5 takes place through a specially established branch with the obvious name Aiways Distribution Netherlands. For the time being, there are branches in Breukelen and Kudelstaart. The name of the chosen service partner will be announced at a later stage.

So it will be tough for AIWAYS U5 in NL

But e-Niro is much smaller in size: The looks is certainly not bad 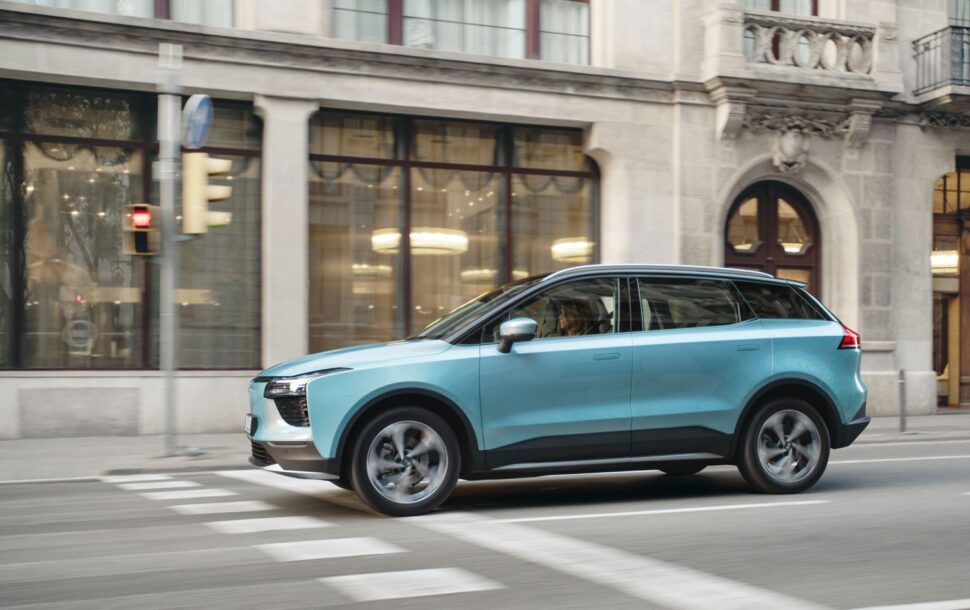 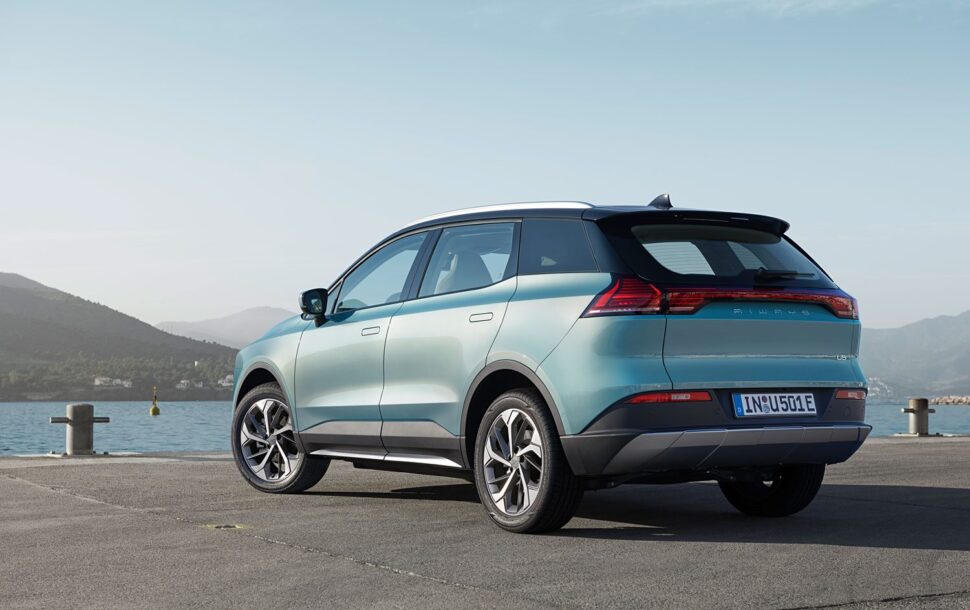 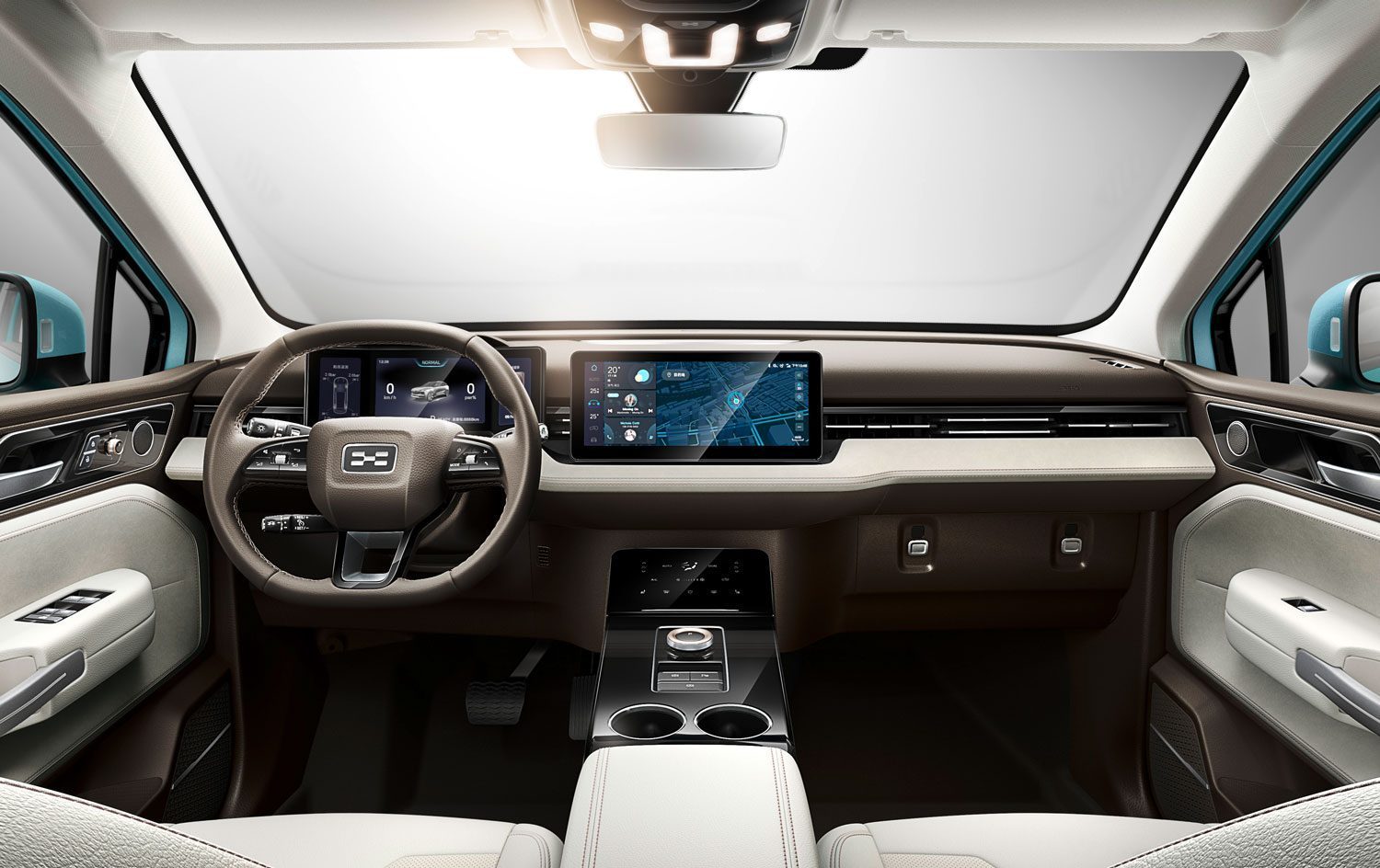 Vote Up0Vote Down
« Xpeng P7: value/money where is the competitor
JAC T8 Pickup testing in Mexico »