Batteries for electric cars still largely come from China, but more and more work is being done in Europe. The European Union is optimistic about the pace at which this is going.

Electric cars sold here in Europe usually still have batteries built in China or the United States on board. This is an ever-growing industry in which Europe would of course like to play a greater role. The EU foresees that a much larger share of global battery production will soon take place here. The Vice President of the European Commission, Maros Sefcovic, even comes with a fairly concrete expectation: “I am confident that the EU will build enough battery packs for the European car industry by 2025. Even to increase our export capacity (in that area). , ed.) “, Sefcovic said according to Reuters.

To achieve this, he believes that enough battery packs will have to be built annually for six million cars in 2025. There are currently 15 large factories under construction in Europe that focus on this. For example, you have Northvolt in Sweden, for which the EU itself also won the grant. Earlier this month, the Chinese Svolt announced the construction of battery factories in Germany and CATL is also set up in Germany. The South Korean manufacturers Samsung SDI and SK Innovation are located in Hungary and the Chinese LG Chem is located in Poland.

All factories that are either already starting up or will be operational in the next few years. So still mainly Asian companies, but with offices here in Europe. However, there is also already European approval for state aid by Germany and France for a battery factory of Groupe PSA. It will be housed in an existing Opel building in Kaiserslautern, Germany. 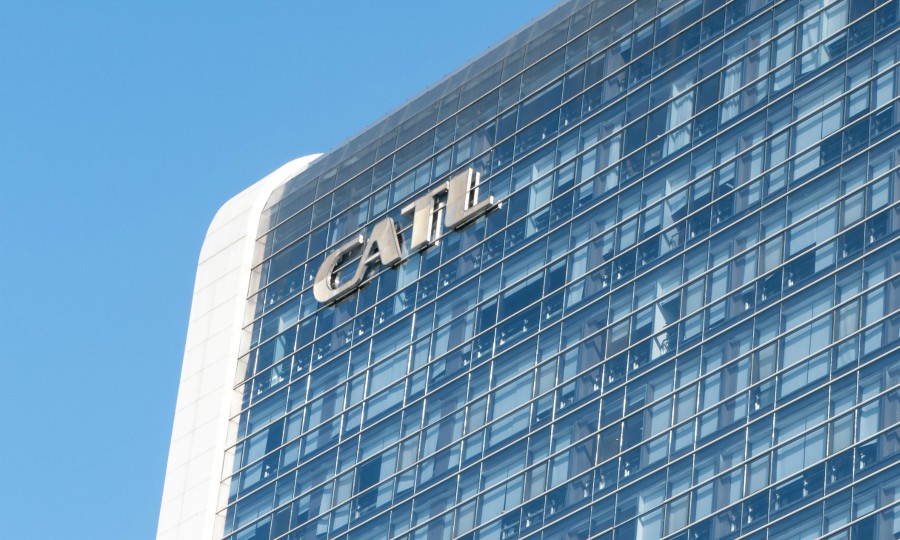 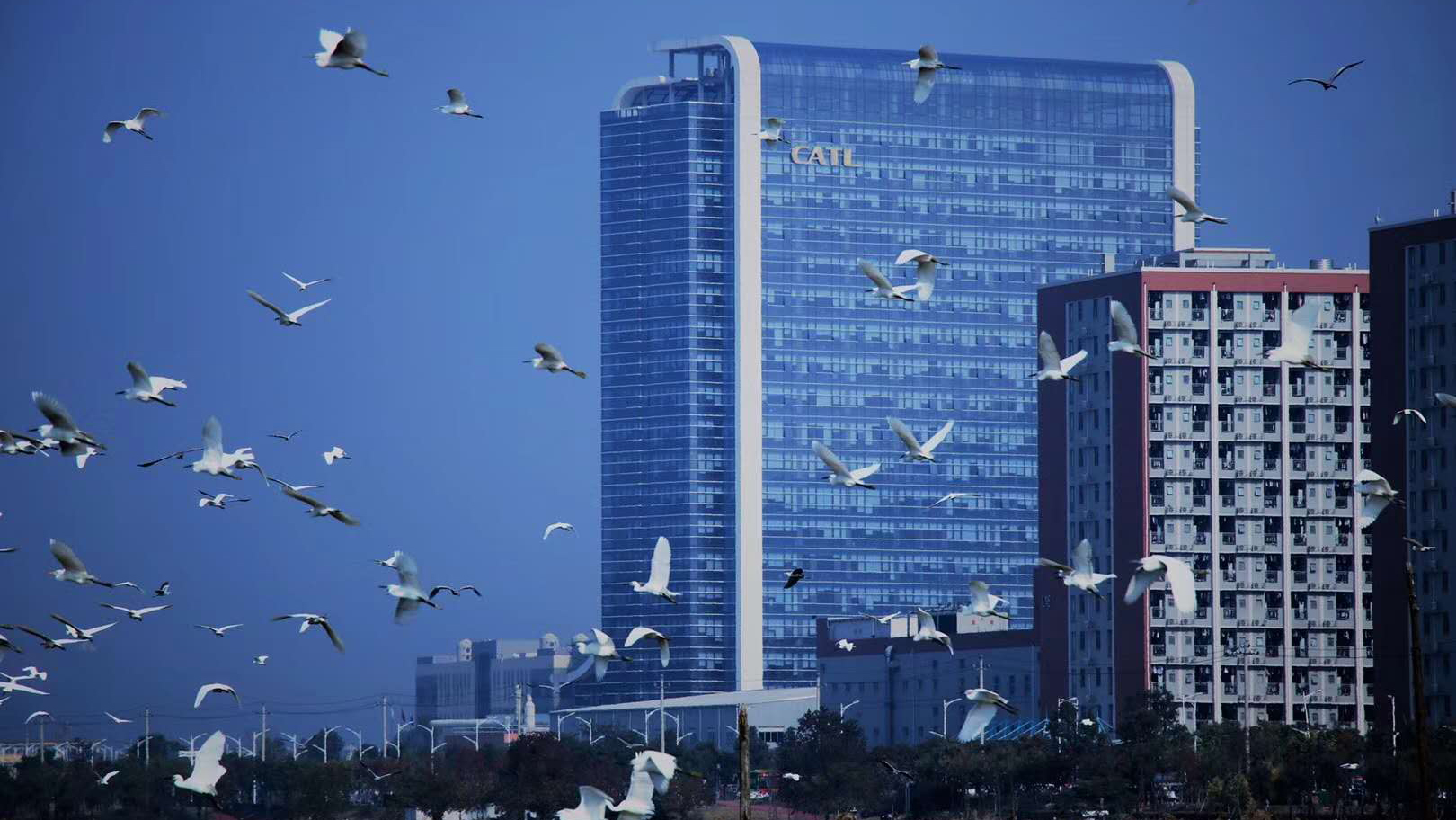 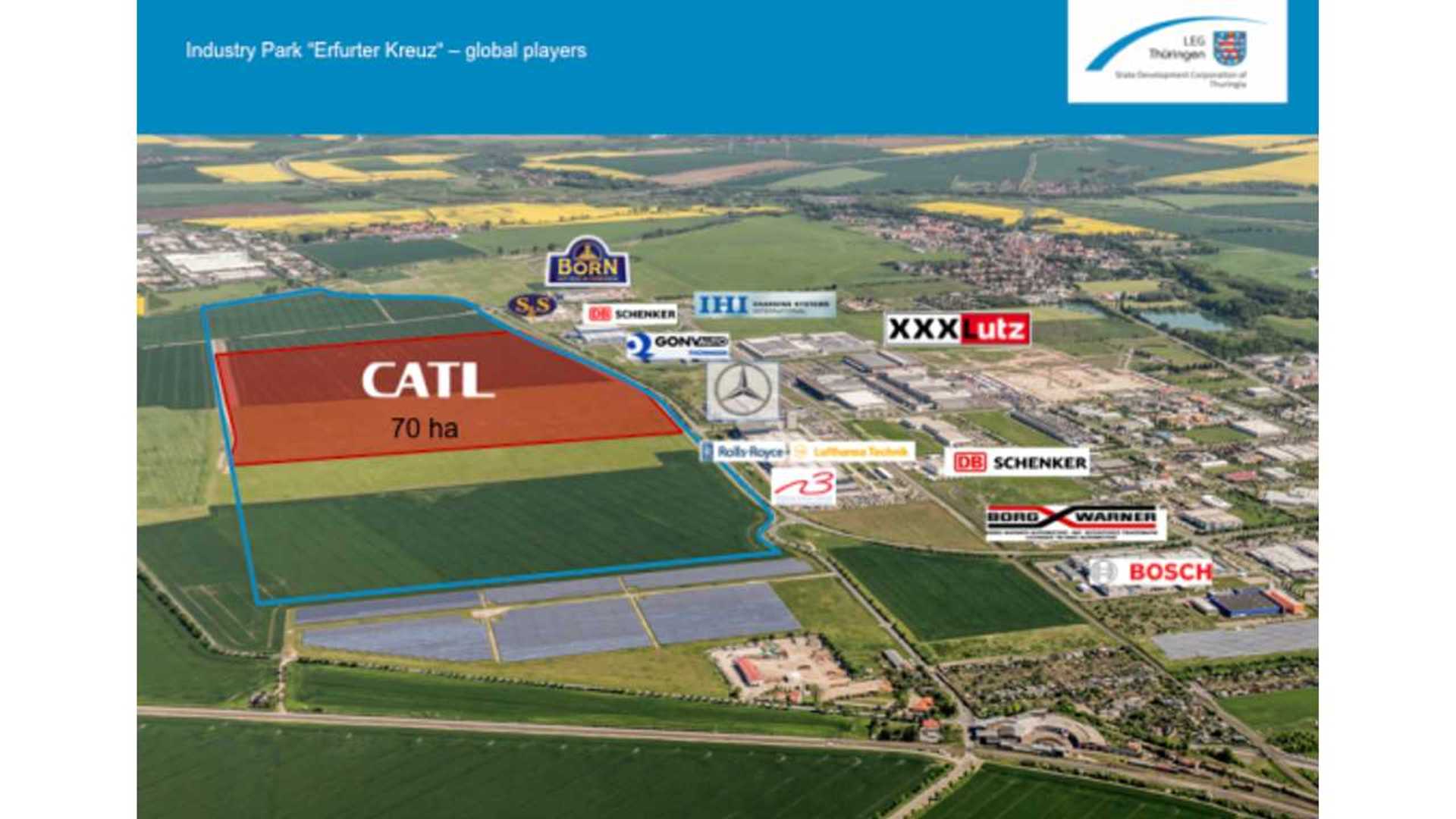 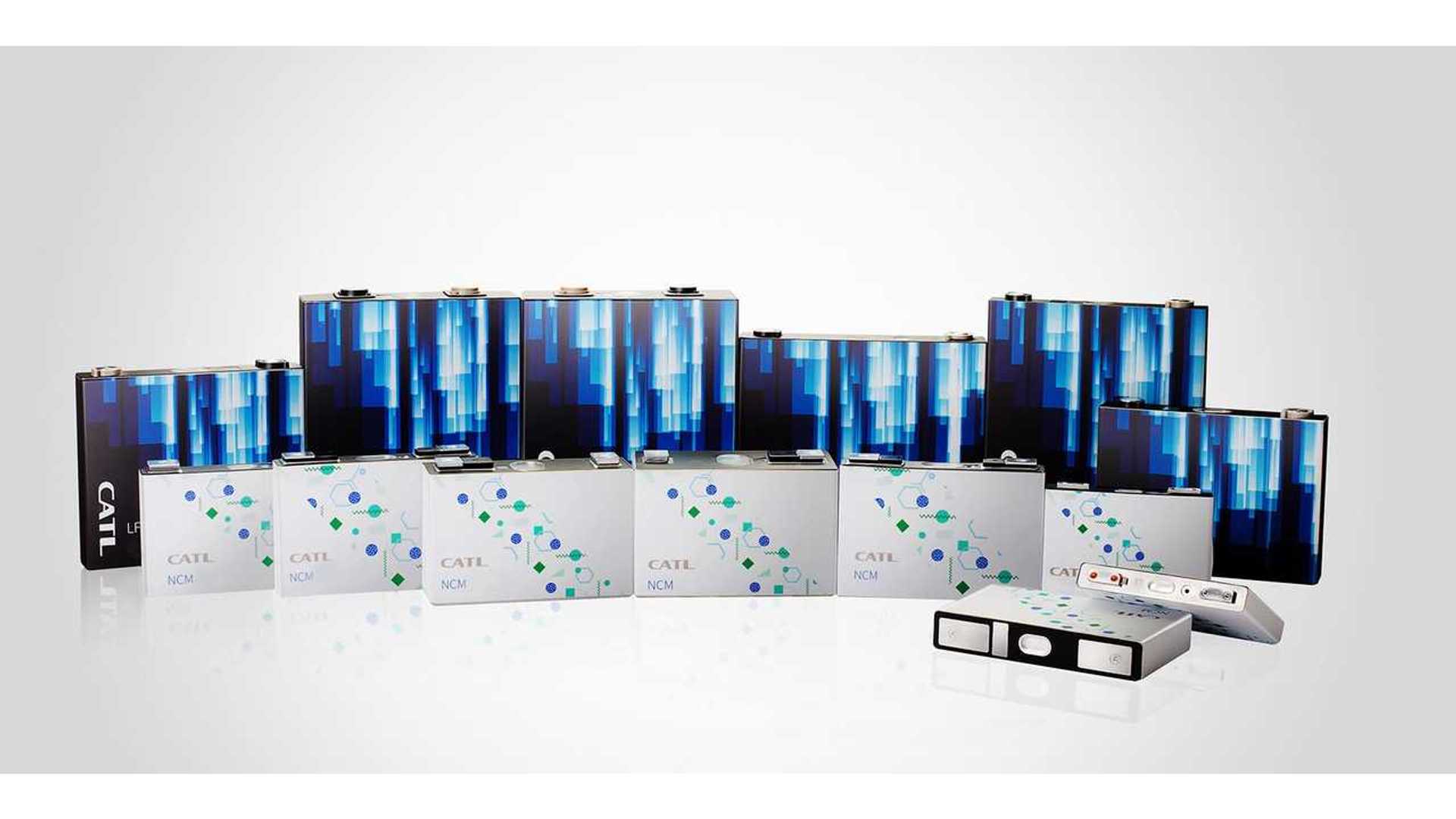