According to Geely, the Preface Concept is a preview of a sports sedan positioned high in the market, a car that uses the CMA platform that we already know from the Volvo XC40 and on paper from the cars of Lynk & Co.

With the car, Geely shows the latest version of his Expanding Cosmos design language and does not hide the fact that the Preface Concept will ultimately lead to a production version. In addition, Geely says that the Preface serves as a signal, which says that the brand is not only going to deal with SUVs and crossovers.

The Chinese Geely is doing quite well in Shanghai. It launched a completely new sub-brand and is now pushing this promising concept car to the fore.

Just before the weekend, the Chinese company Geely casually announced that it will add a new brand to its portfolio: Geometry. With that new label, it focuses even more on cars with an electric power train, but that does not mean that the Geely brand itself will not do anything in that area. The brand comes with various electrified versions of its models and also presents this Preface Concept. 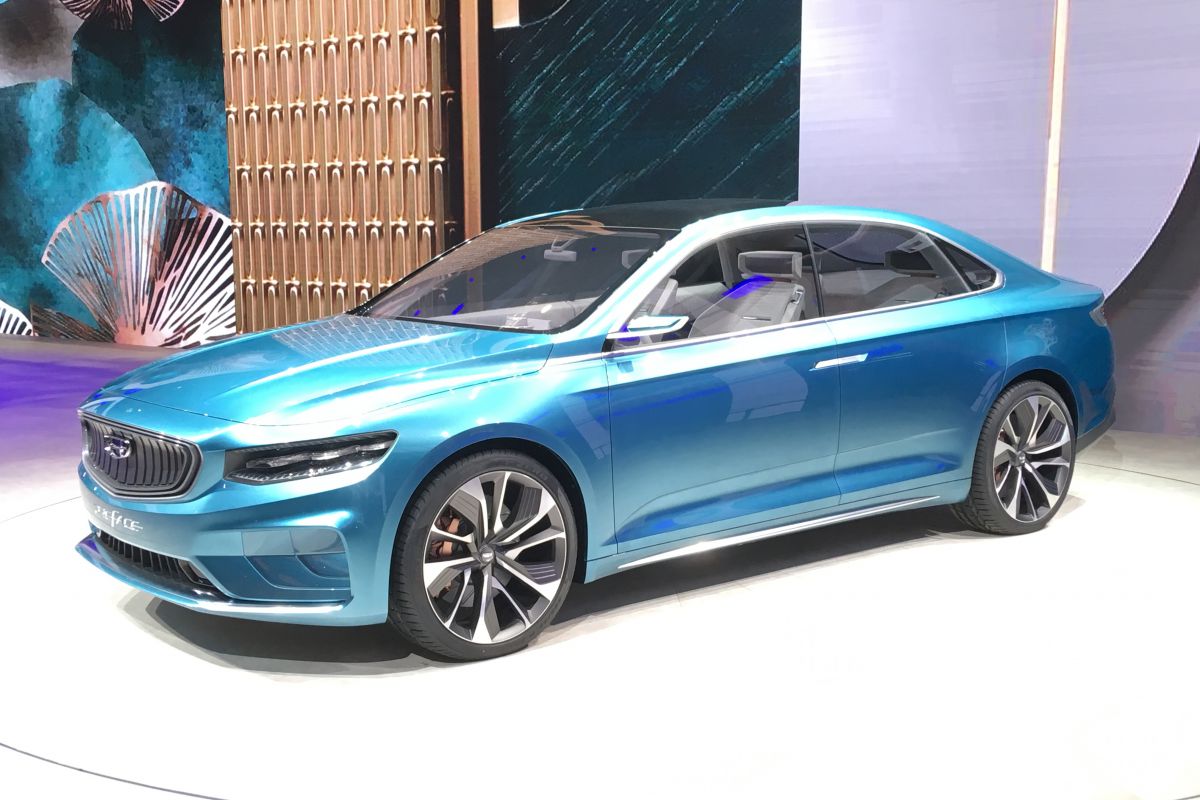 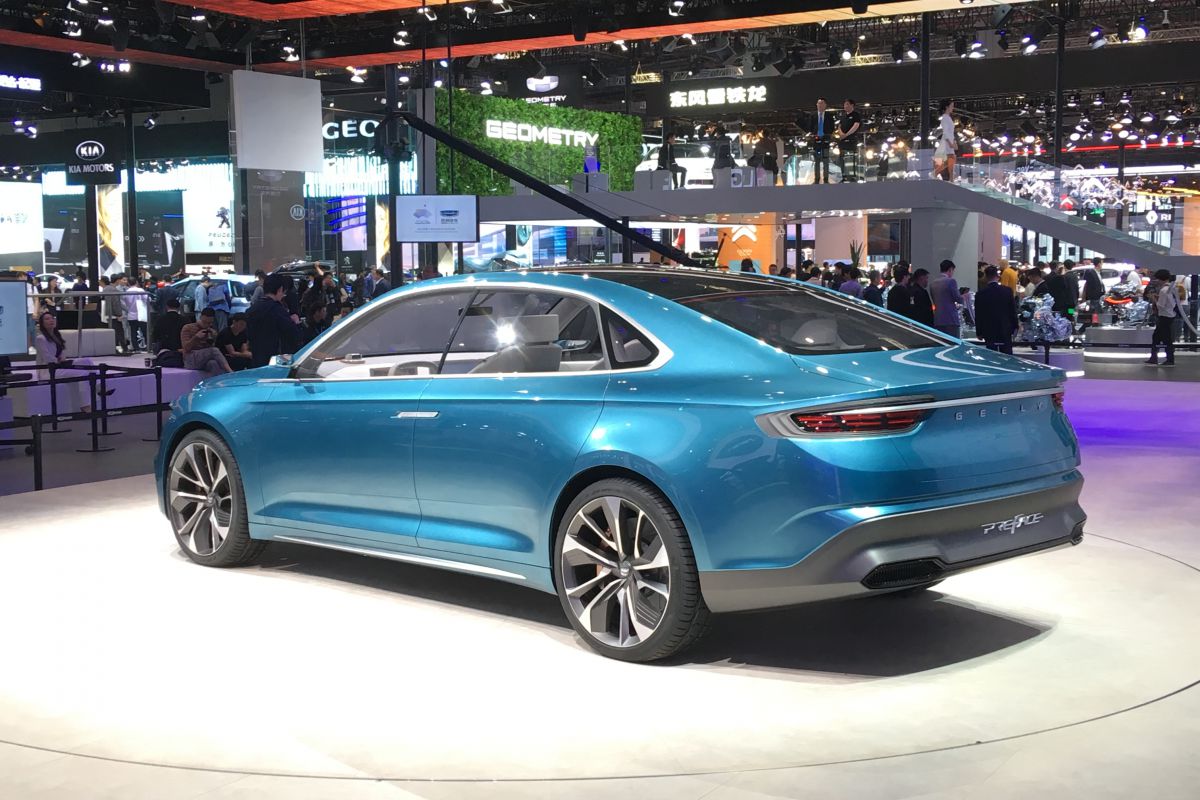 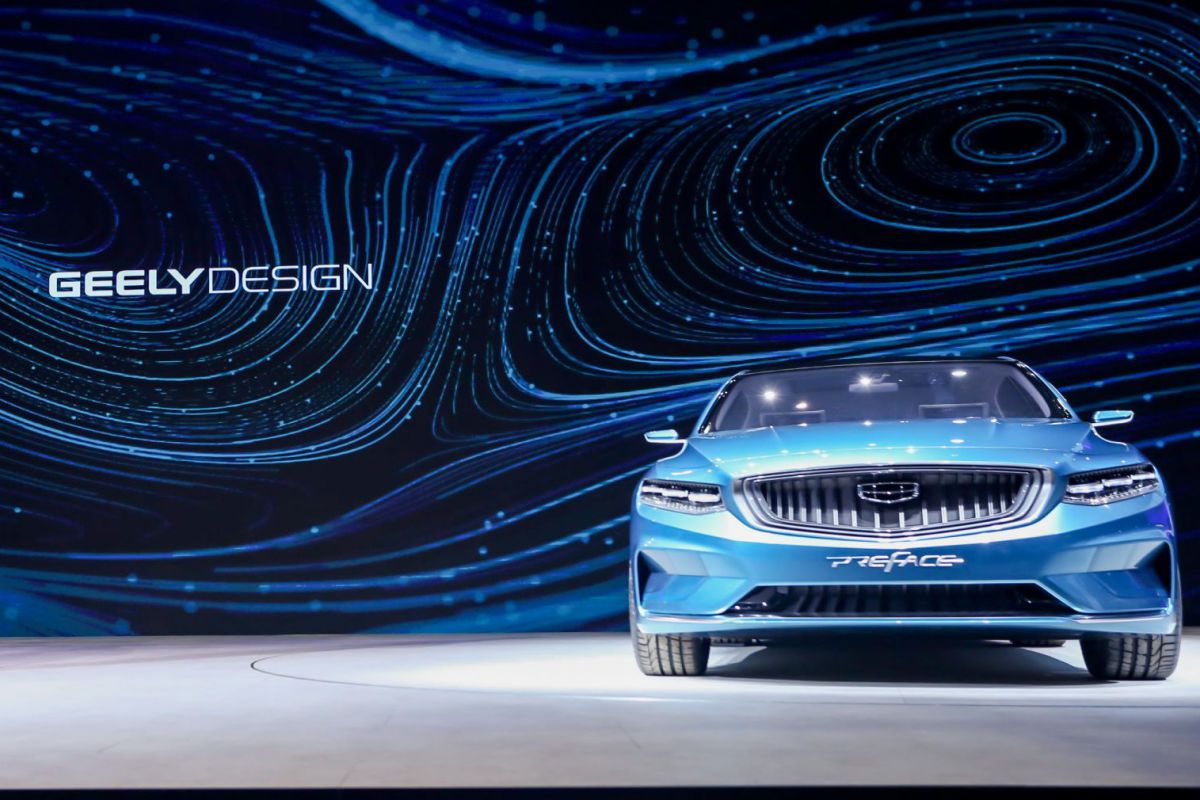 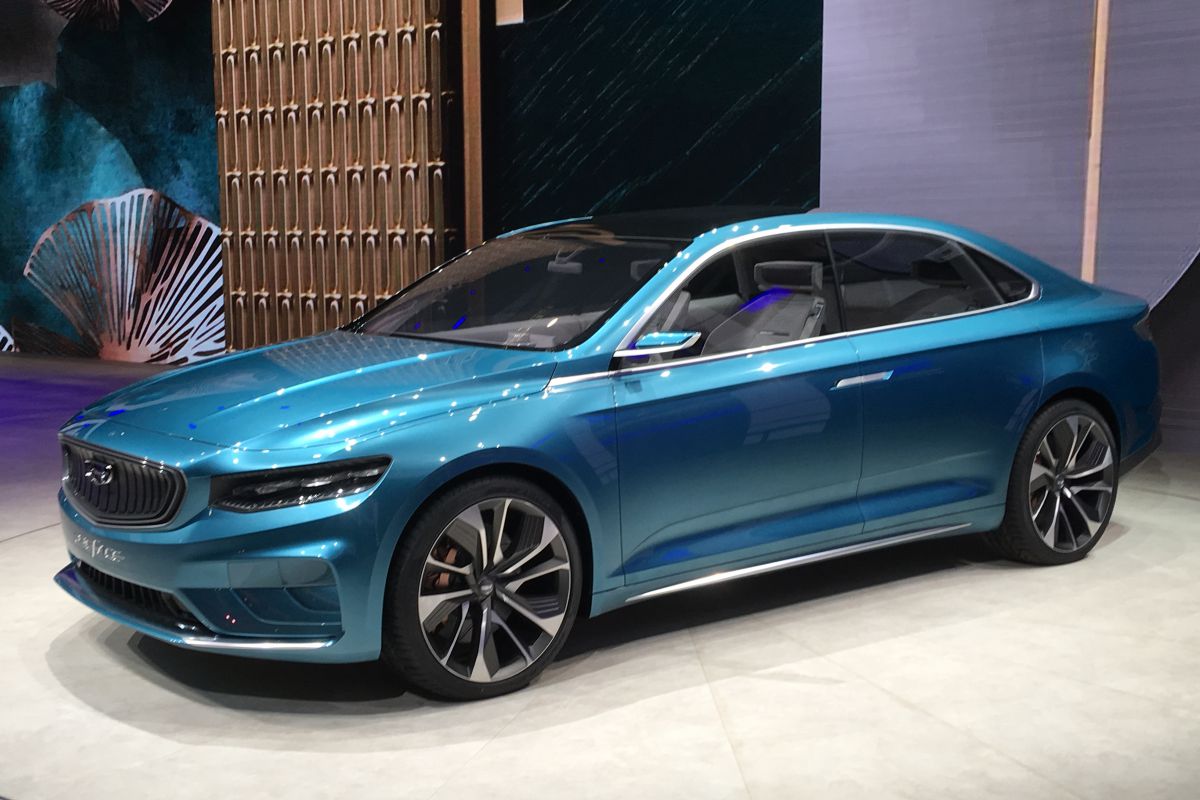 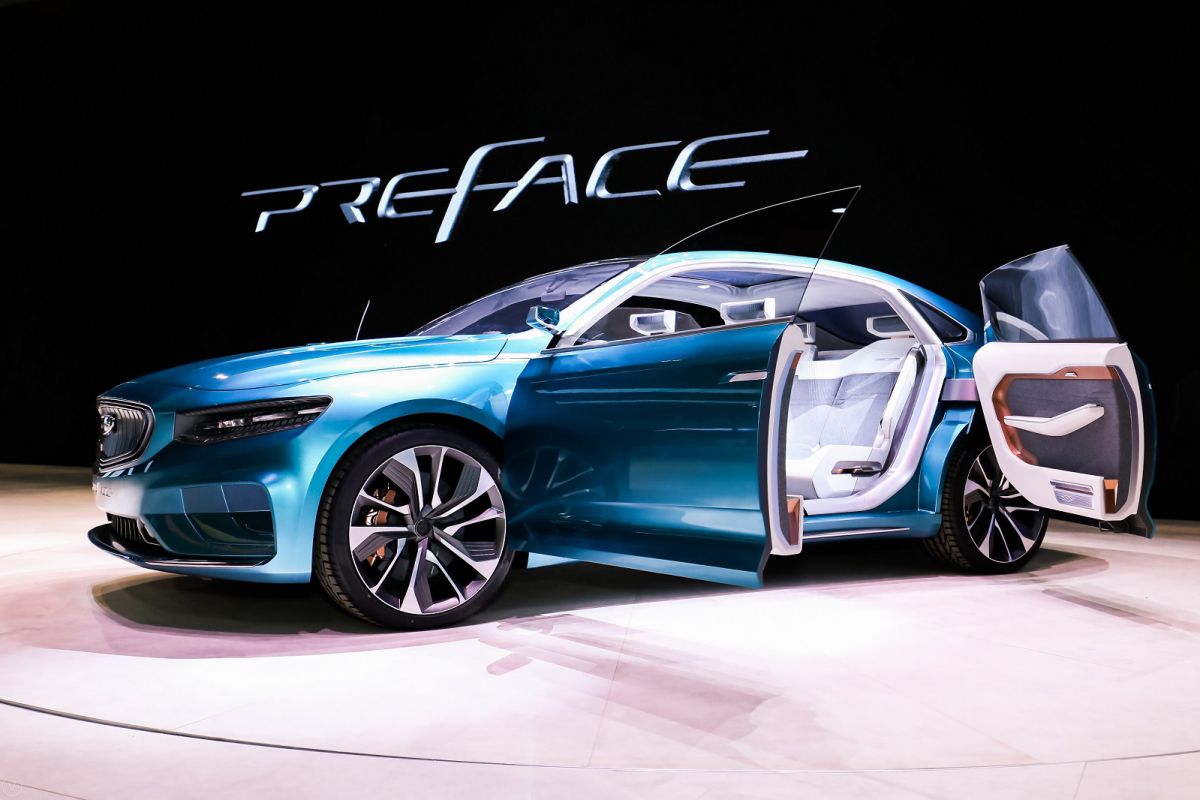 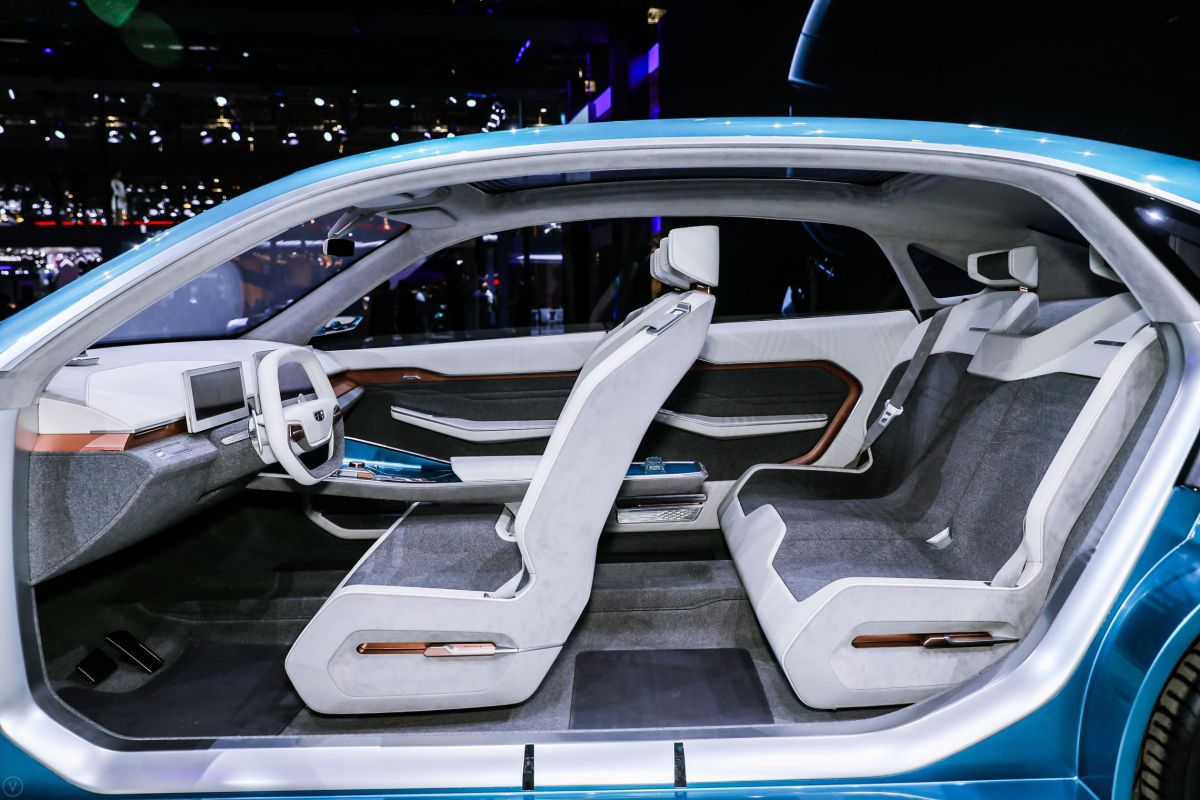 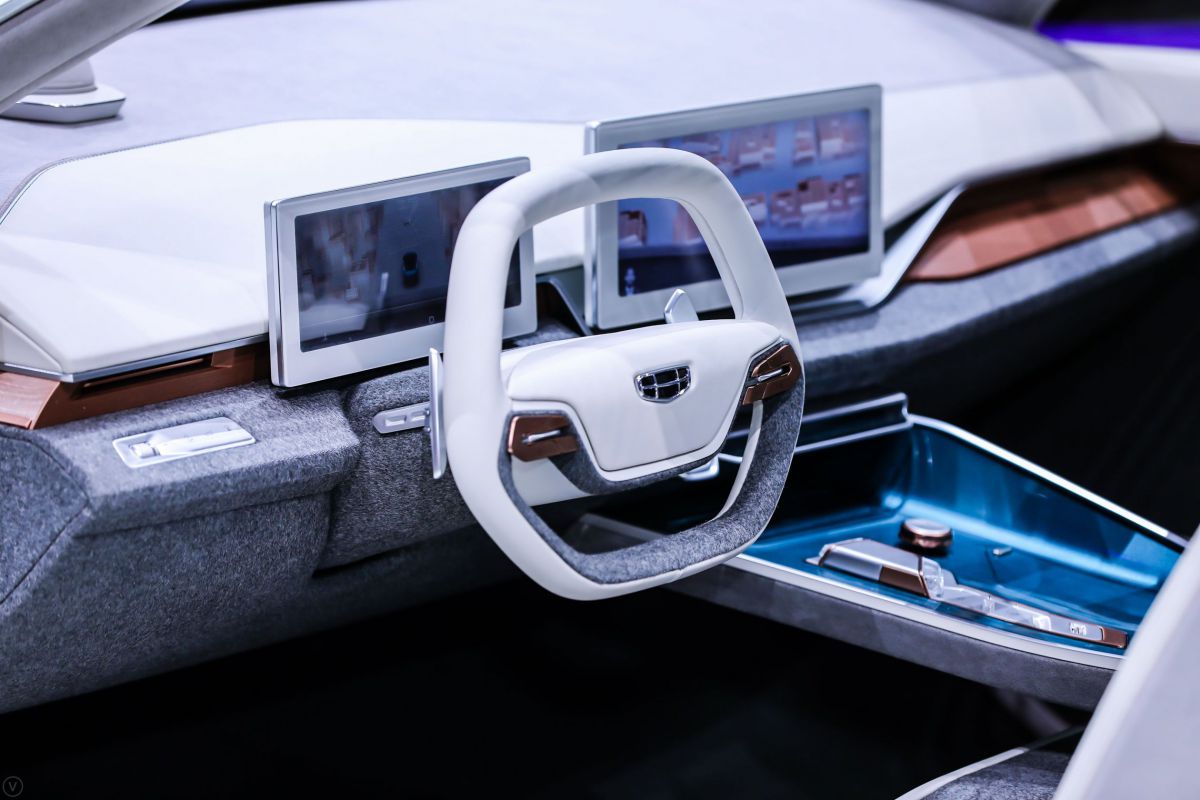