With the release of a Pininfarina-styled concept car at Auto Shanghai, this Wuhan-based automotive startup is putting all its eggs in the Hydrogen basket, with a plan to release something for the road within eight months on the way to building a portfolio of Hydrogen fuel cell vehicles.

The Grove concept car at Auto Shanghai 2019 Pininfarina is responsible for the car’s svelte looks Grove will make nothing but Hydrogen fuel cell cars The company claims it’ll have a car on the road by the end of the year,… Grove’s efforts will be based on a triple focus: Hydrogen powerplants, lightweight materials and clean manufacturing using renewables where possible.

Through the partnership with Pininfarina’s new Shanghai office, they expect to bring a European sense of style to their vehicles, and there’s hardly a better placed company on the planet to deliver a prestigious design.

It claims to be the first automotive company in the world to focus on nothing but Hydrogen fuel cell vehicles, and is a subsidiary of another Chinese company called IGE, through whom Grove expects “thousands of gas stations around China and the rest of the world [to be] fitted with Hydrogen tanks.”

Whether this becomes a reality remains to be seen, given Hydrogen’s well-documented handling difficulties and energy inefficiencies.

Could be quite expensive 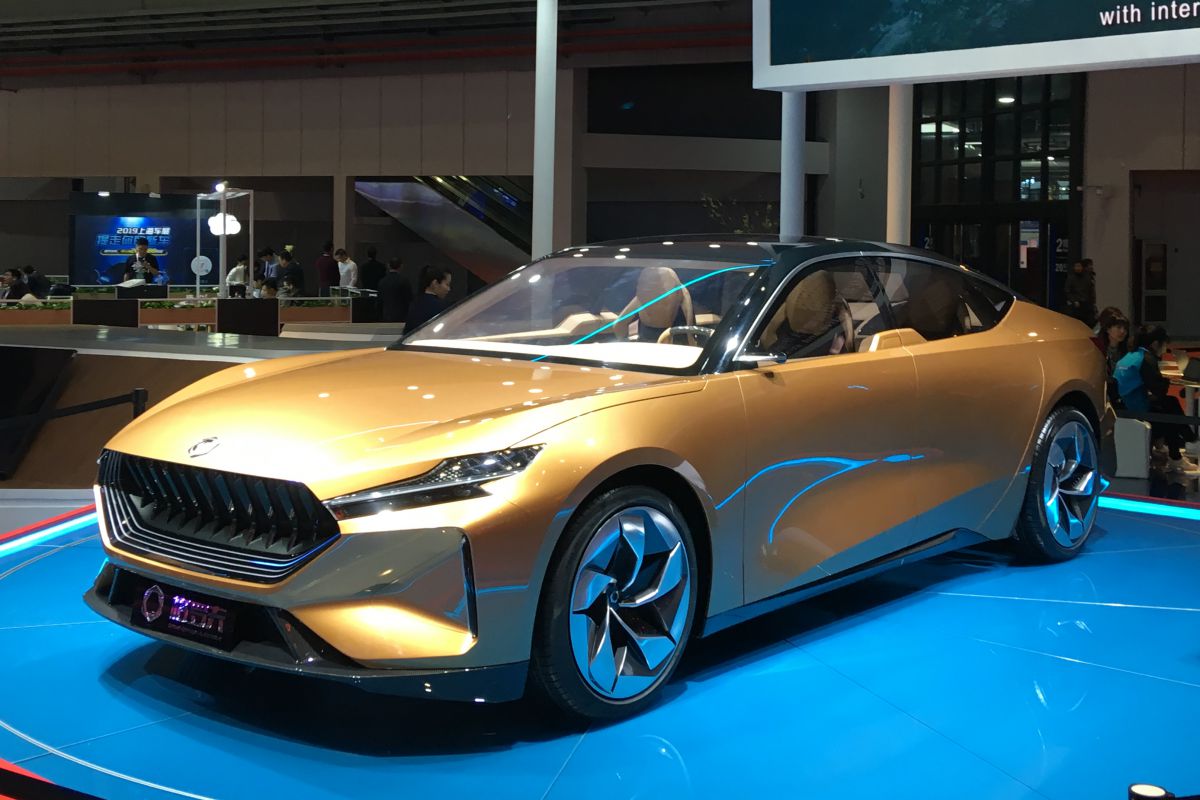 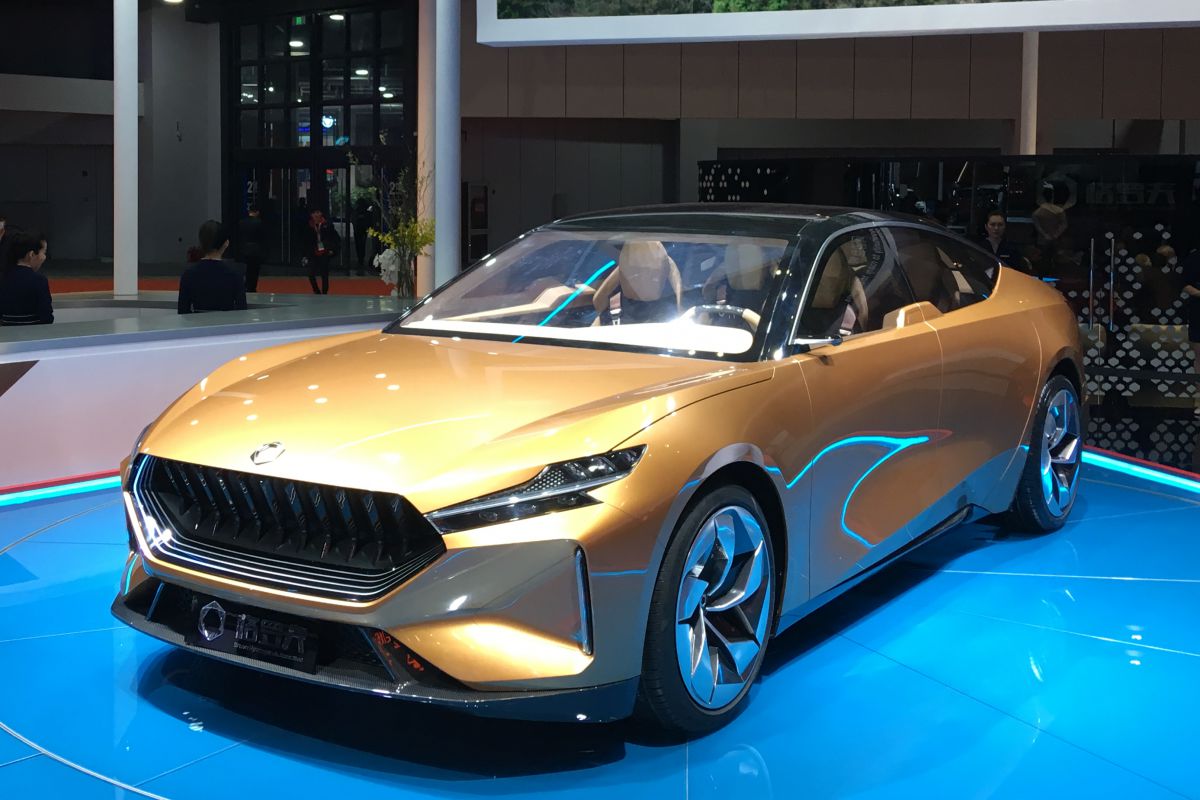 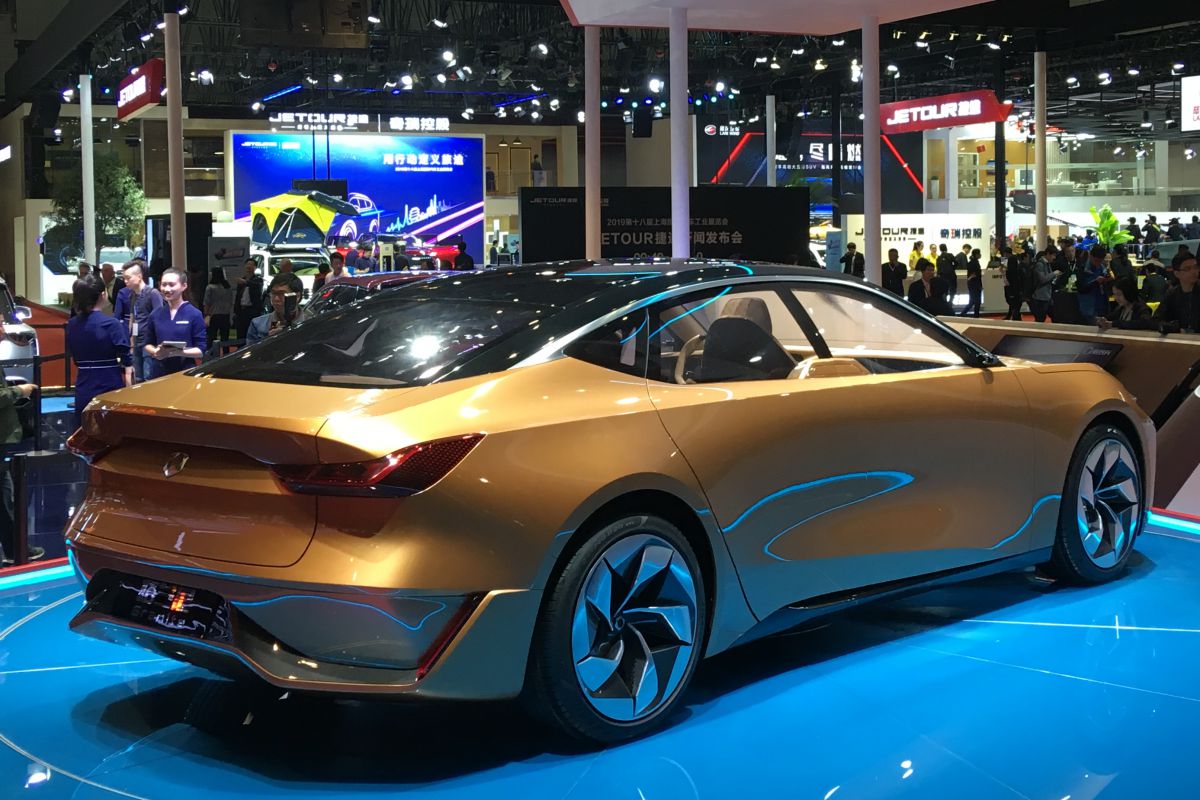 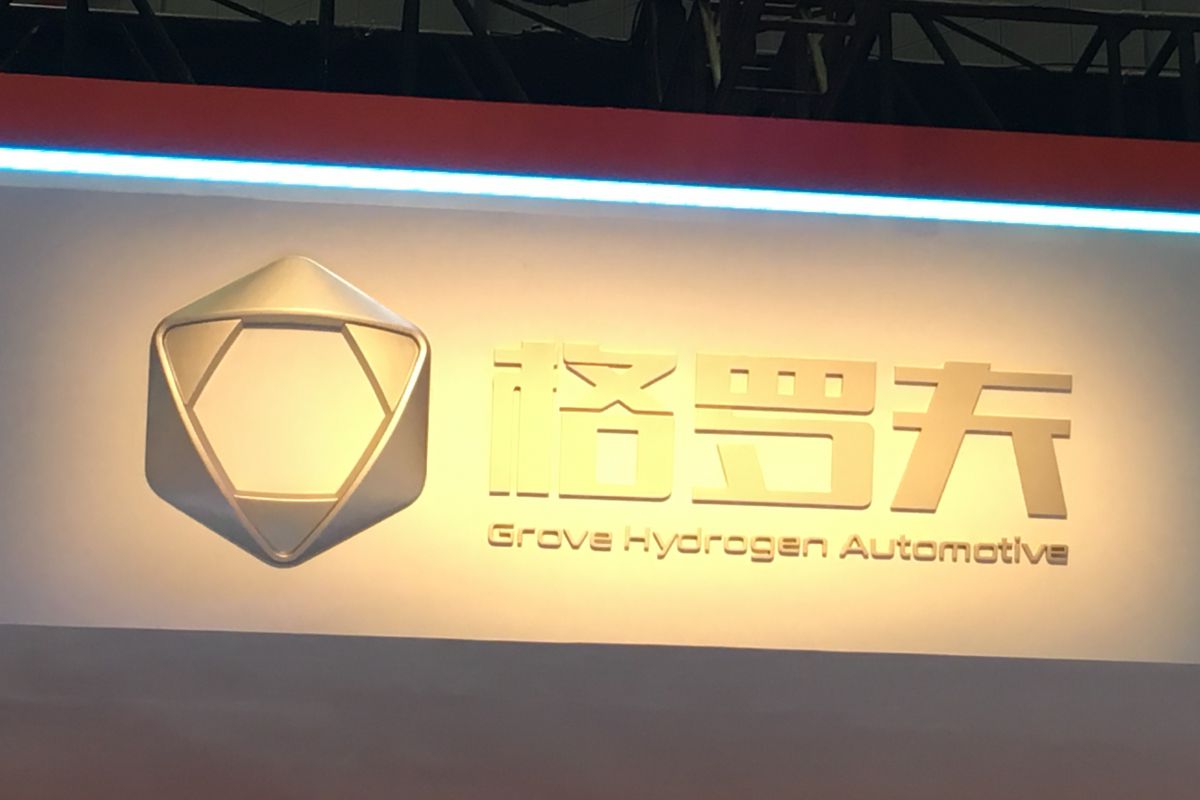