China-based vehicle maker BYD reported on April 26 that its revenue in the first quarter jumped 22.5% year on year to RMB30.304 billion and the quarterly net profit attributable to shareholders of the public company skyrocketed 631.98% to RMB749.732 million.


The automaker expected the net profit for the first half of 2019 to surge over 50% over the year-ago period buoyed by strong demands for new energy vehicles (NEVs), the soon-to-be-finished upgrade of the Dynasty series models and the increasingly rich new energy commercial vehicle lineup. From January to June, the total net profit attributable to shareholders is likely to reach RMB1.45 billion to RMB1.65 billion, soaring 202.65% to 244.40% compared with RMB479.1 million earned in the same period last year.

For the second quarter, BYD said it is expected to face year-on-year downturn in fuel-burning vehicles affected by the sliding market demands and phase-out of outdated models, and record net loss in photovoltaic business due to the depressed market needs.
For the first three months, the carmaker saw its cumulative sales climb 5.19% over a year earlier to 117,578 units. The quarterly NEV sales shot up 146.89% from a year ago to 73,172 units, among which the new energy passenger vehicle sales reached 71,232 units, zooming up 149.95%. However, BYD witnessed its Q1 sales of fuel burning vehicles plunged 45.94% to 44,406 units. Thus, new energy vehicle has undoubtedly become BYD’s most lucrative business.

was in this car: 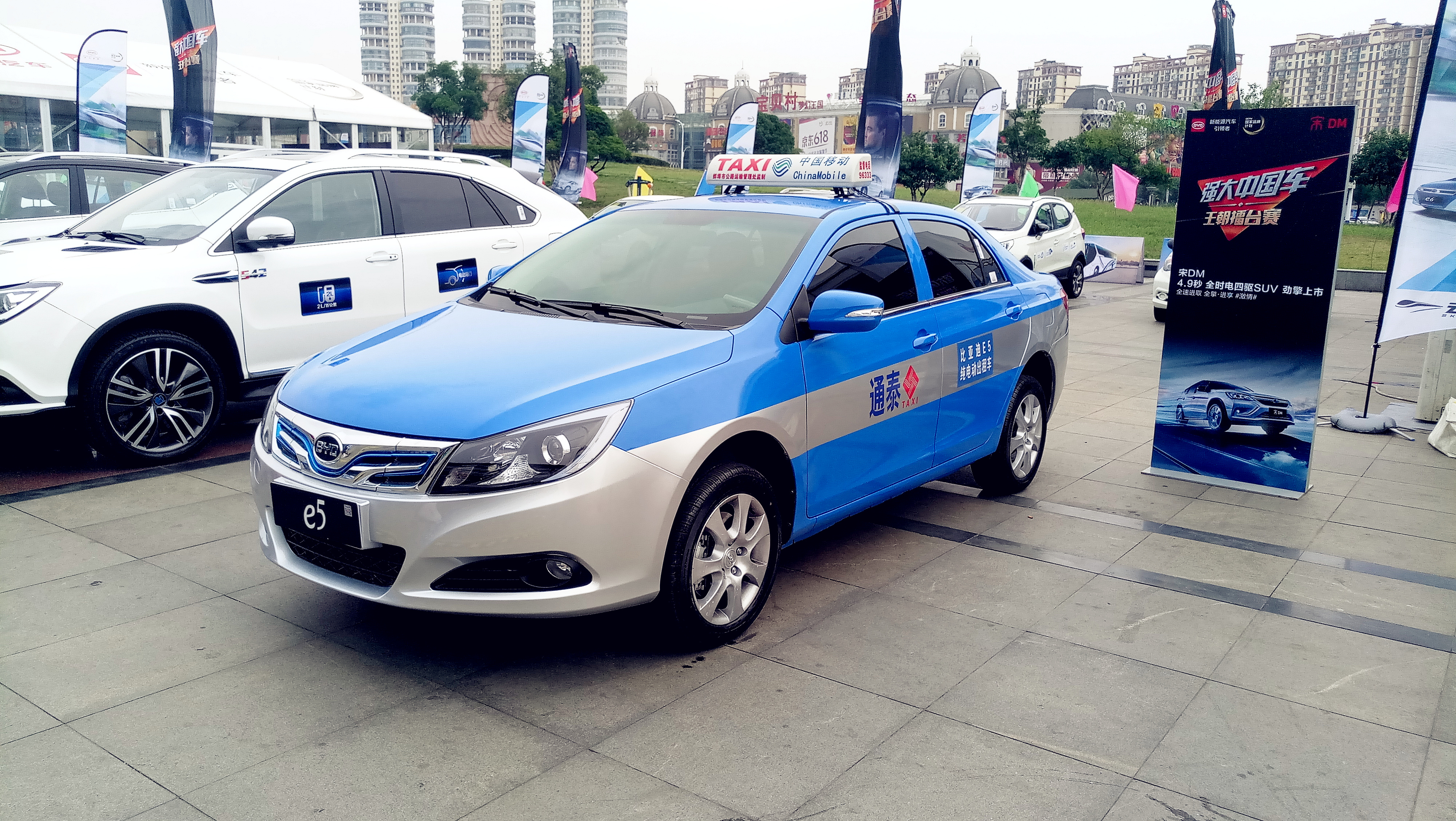 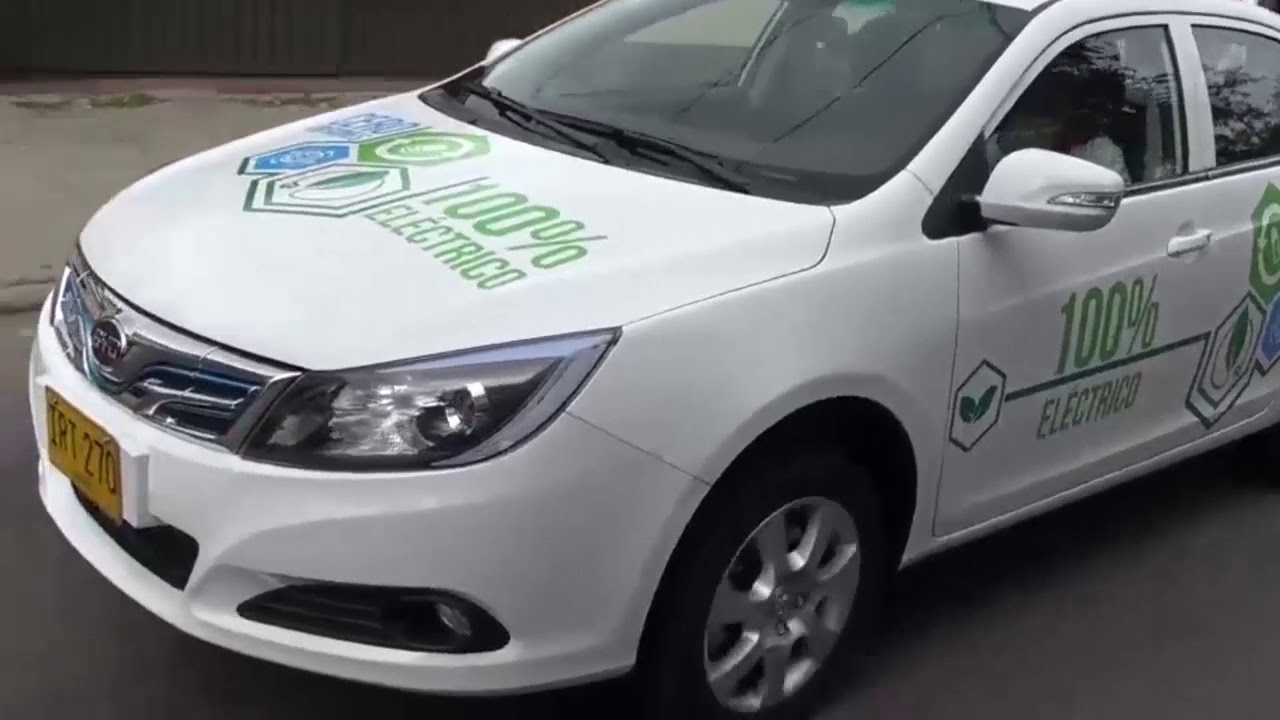 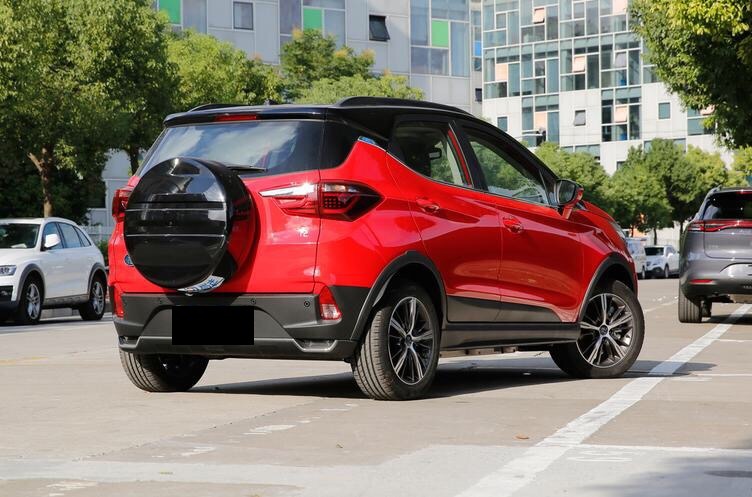