On December 27, 2018, China-based EV Sitech witnessed its 4,000th DEV1 roll off production line in FAW Car’s assembly plant located in Changchun only 57 days after the first complete vehicle coming to the world, which means the average outputs of the Sitech DEV1 exceed 70 units on a daily basis.

China’s NEV sales performance is showing a vigorously rising momentum in 2018 despite the overall vehicle sales decline. The automaker claimed that it has delivered over 3,000 units across 71 cities in China and received more than 44,000 orders so far.

Everyday a new EV company pops up in China.

Today’s newborn is called SiTech, and their first car is this pretty white thing called DEV1. 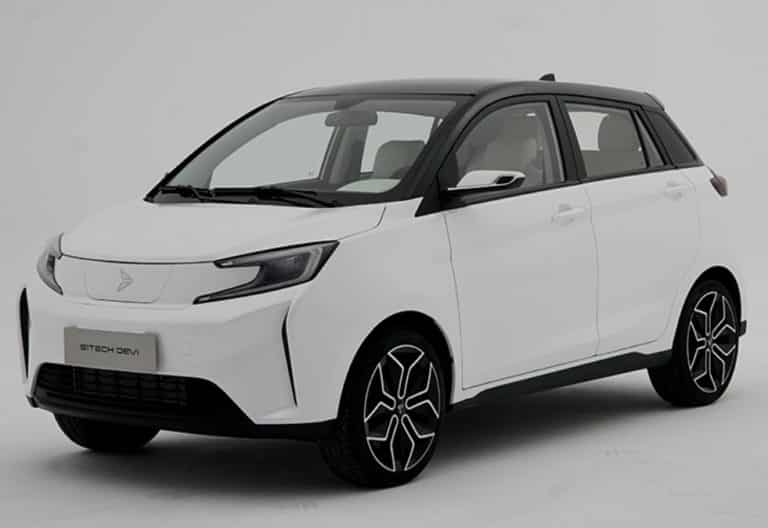 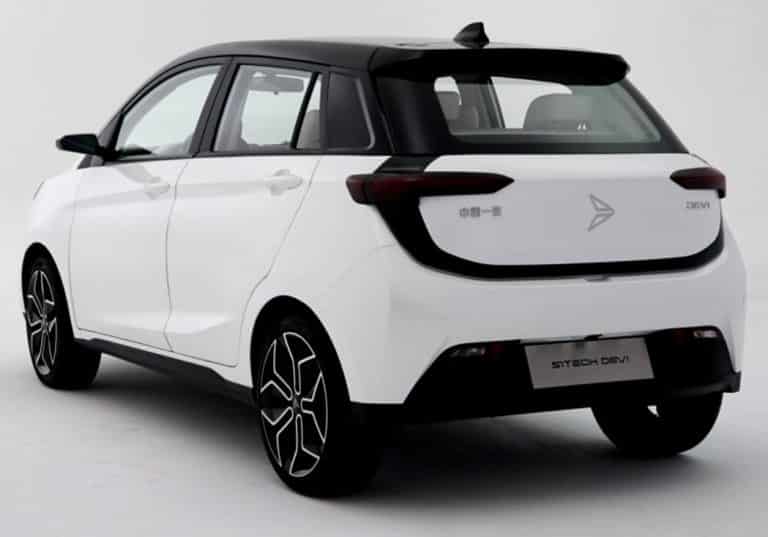 SiTech is a brand under under First Auto Works (FAW). It has a FAW badge on the rear and the cars will be made at a FAW plant in Changchun. 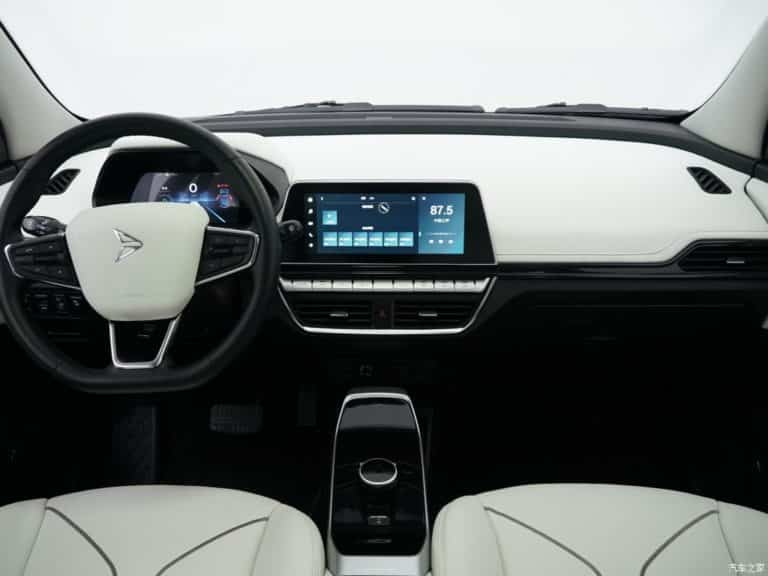 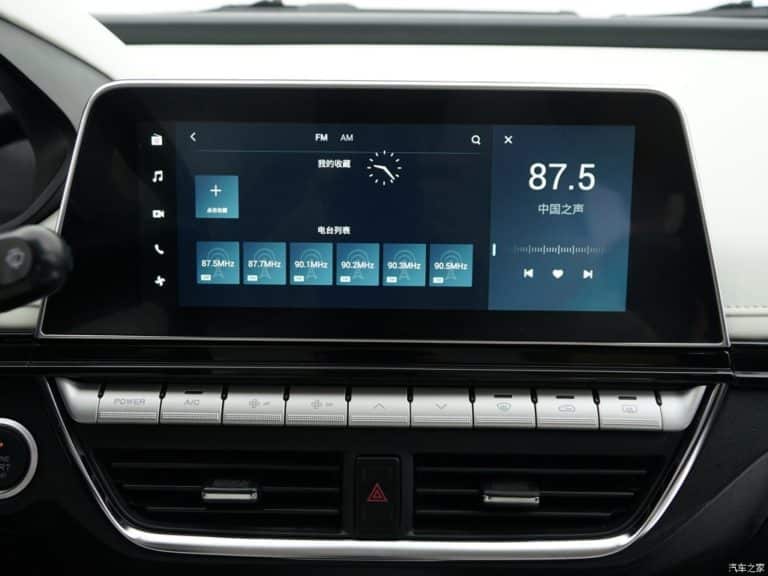