The world’s first methanol-electric car has been launched at the Beijing Motor Show, with the aim of revolutionising the new energy vehicle sector.

The Gumpert RG Nathalie sports car is the product of a partnership between Chinese tech start-up AIWAYS and sports car company founded by German engineer Roland Gumpert. Together with the help of a Danish engineering firm, Serenergy, Gumpert and AIWAYS have developed the world’s first electric car that uses methanol to produce its power.

Gumpert says the car will do 1,200km (745 miles) without the need for a refill. “This technology will take over the world. There is no recharging involved and no wires to plug. With methanol you have your own powerplant inside the car,” Gumpert told Auto Express.

The only emissions from the vehicle are water and carbon dioxide. Workshop manager, Matthias Gumpert, explained that, “making methanol consumes carbon dioxide from the air so the car is zero emissions because its emissions are offset in the making of the fuel.” 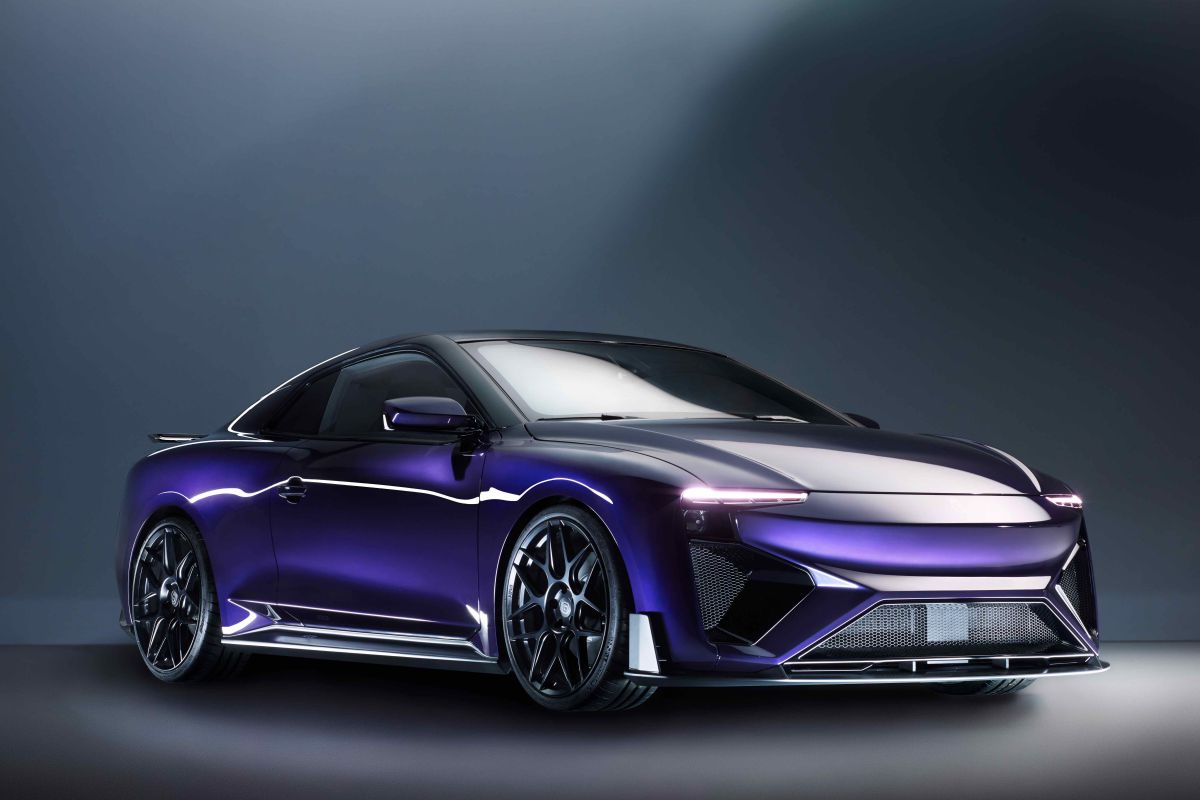 During the first year, the plan by the manufacturers is to build up to 150,000 units of the U5 Ion, before ramping up production to 300,000 units per year after that. Additionally, the EV manufacturers plan to add two new additional vehicle models per year starting in 2020. Their first flagship project was presented at the Beijing Motor Show this year with the RG Nathalie, an electric sports car that combines a 70 kWh battery with a methanol fuel cell as a range extender. 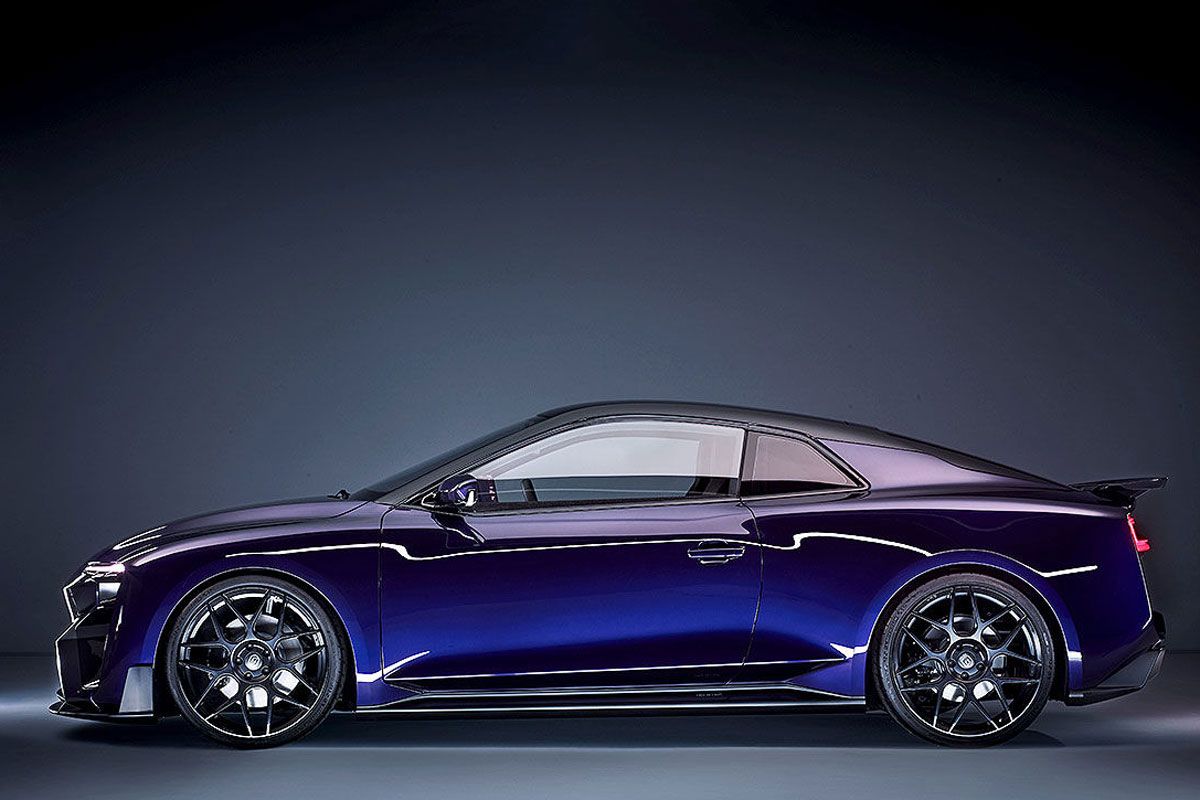 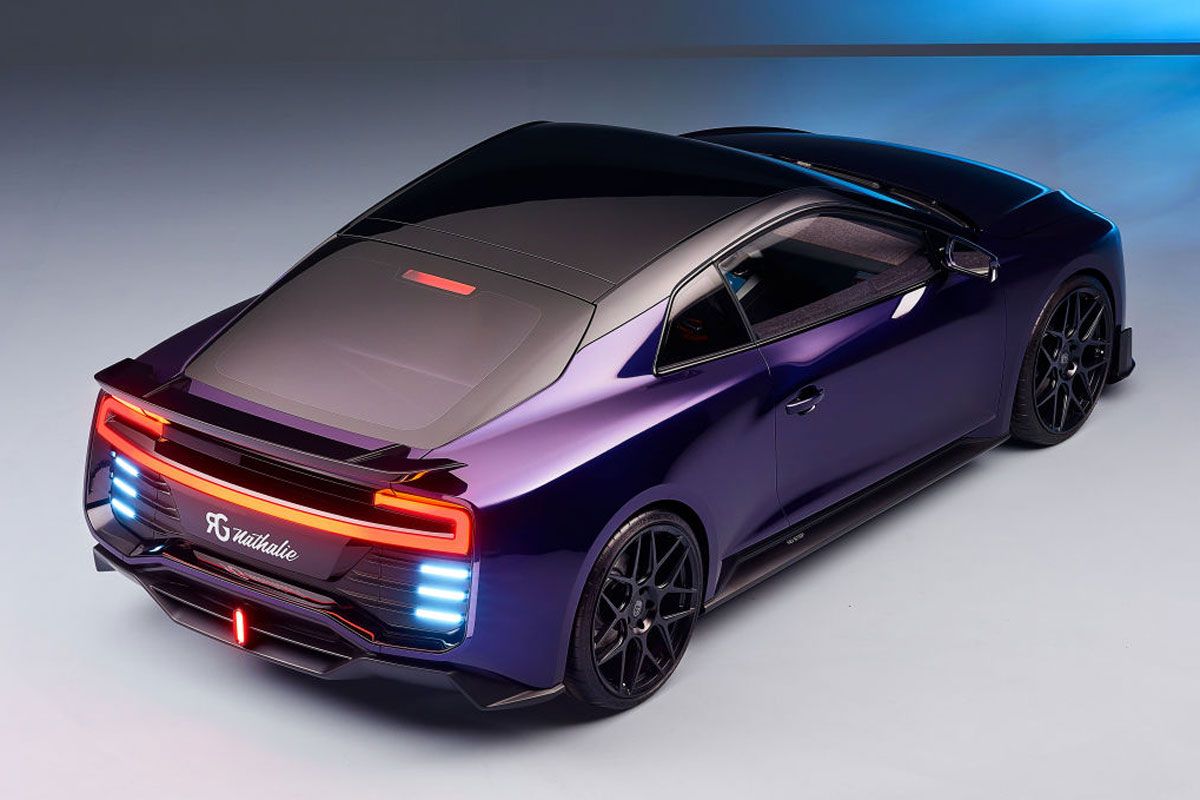 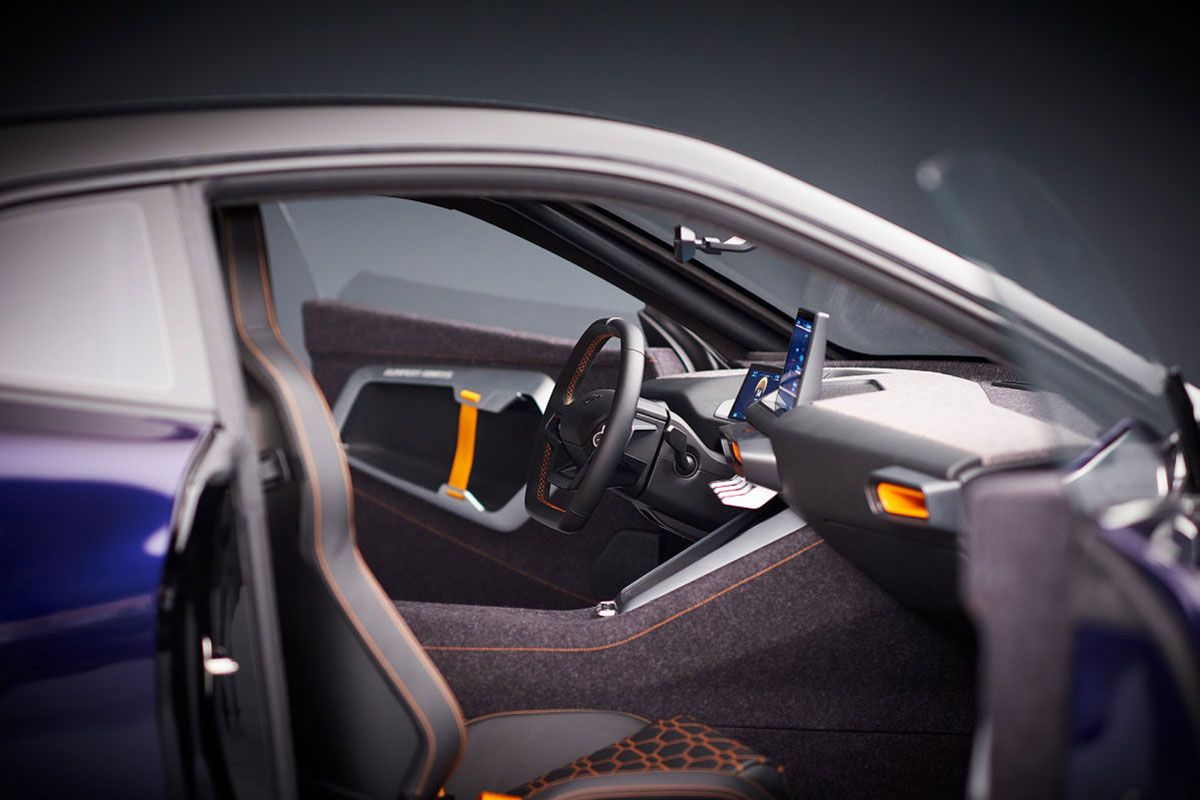