Tesla is set to unveil the Model Y, its fifth car, in March of 2019. It’s expected to be a crossover SUV that’s smaller than the Model X, and will share lots of the Model 3’s underlying tech. With SUV sales through the roof in the United States, it’s likely to be a hit. And with a sticker price that will likely resemble the Model 3’s, the Model Y will launch in the US with very little direct competition when you consider the premium attached to the electric SUVs from Jaguar, Audi, Mercedes-Benz, and Porsche.

That’s not the case in China, however, a point underscored this week by two new vehicle announcements. 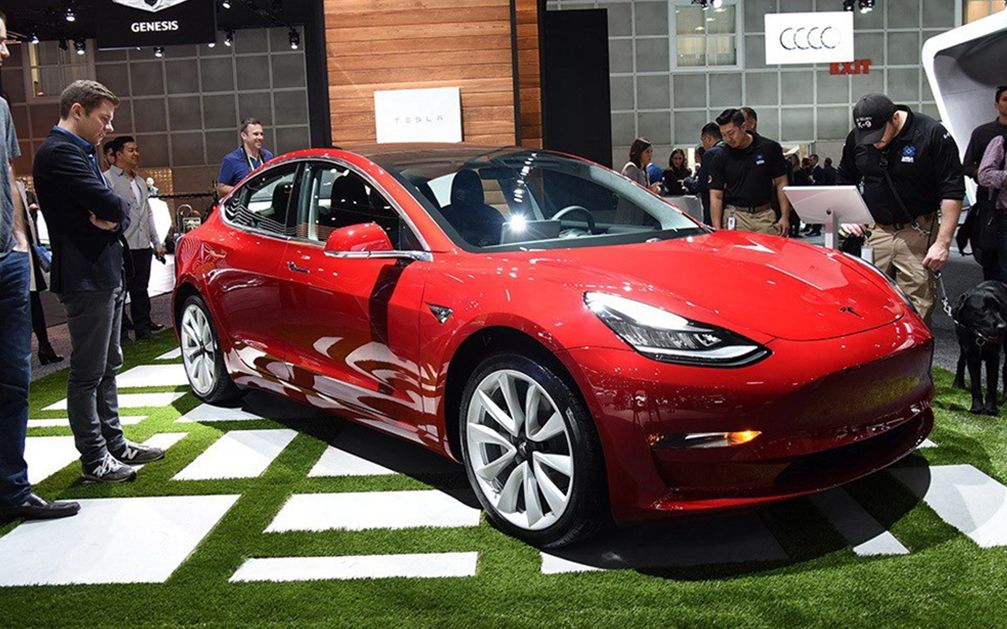 looks quite empty inside 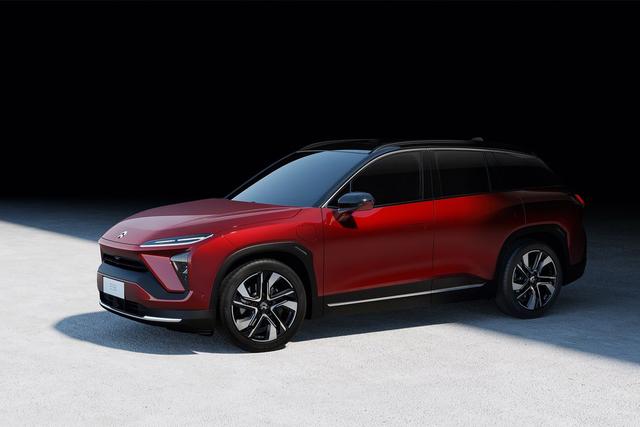 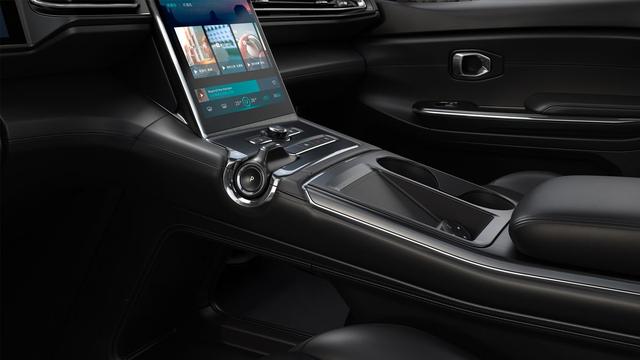 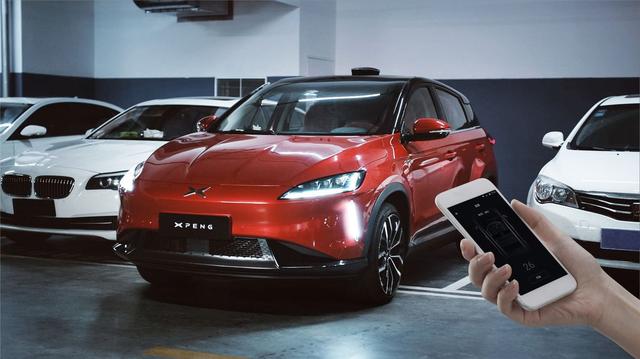