BYD Qin Pro – the second generation of the Qin

BYD Qin Pro – the second generation of the Qin The Chinese Build Your Dreams (BYD) has presented the Qin Pro during Auto China, the second generation of the Qin, which is immediately given a new name.

The Qin Pro is in theory the successor to the first generation Qin, although this new sedan is currently used alongside the old model. The Qin Pro, in contrast to the Qin that was also EV, will initially only be available with a plug-in hybrid powertrain.

This powertrain consists of a 154 bhp blown 1.5 that is coupled to a 150 hp electric motor. The more than 142 hp Qin Pro should be able to sprint to a speed of 100 km / h in just under 6 seconds. According to BYD the average consumption is up, yes, 1l / 100 km. The carriage of the 4.77 meters long and 1.84 meters wide Qin Pro is also drawn under the direction of none other than Wolfgang Egger, the designer who recently left Italdesign and previously signed for both Alfa Romeo and Audi. The Qin Pro will be in production next year. 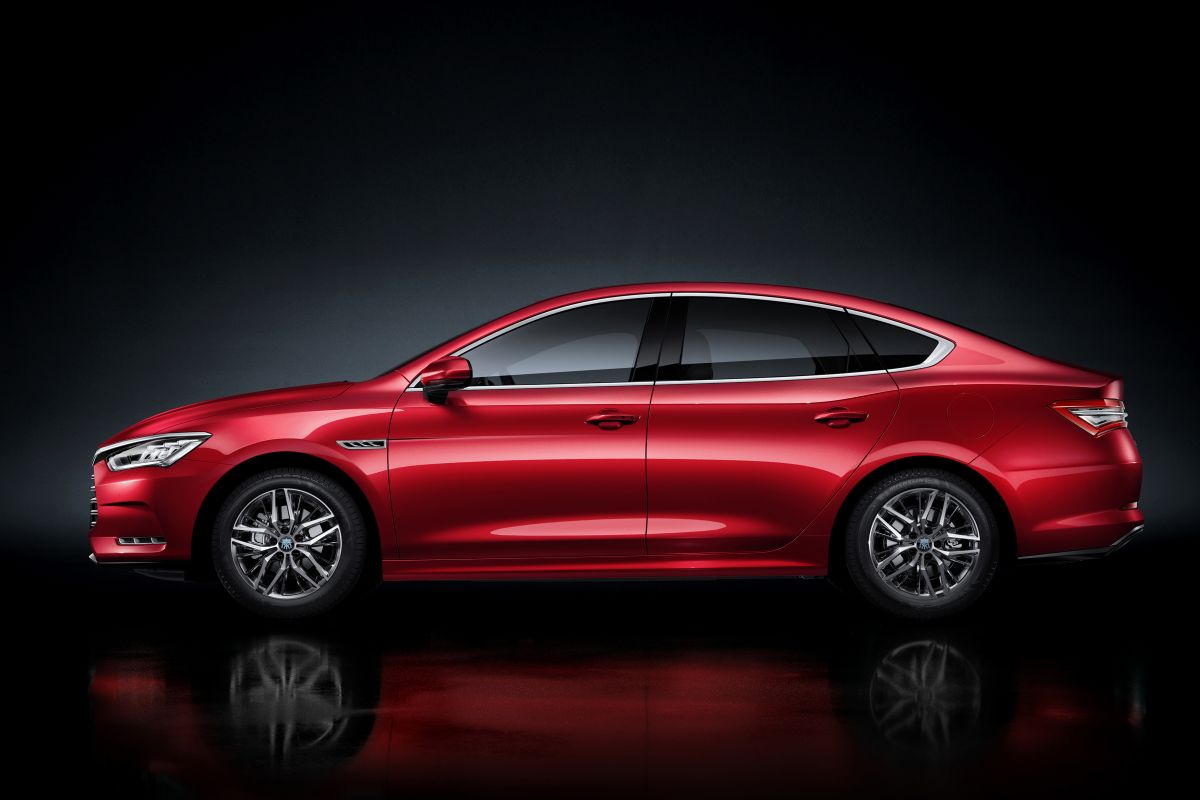 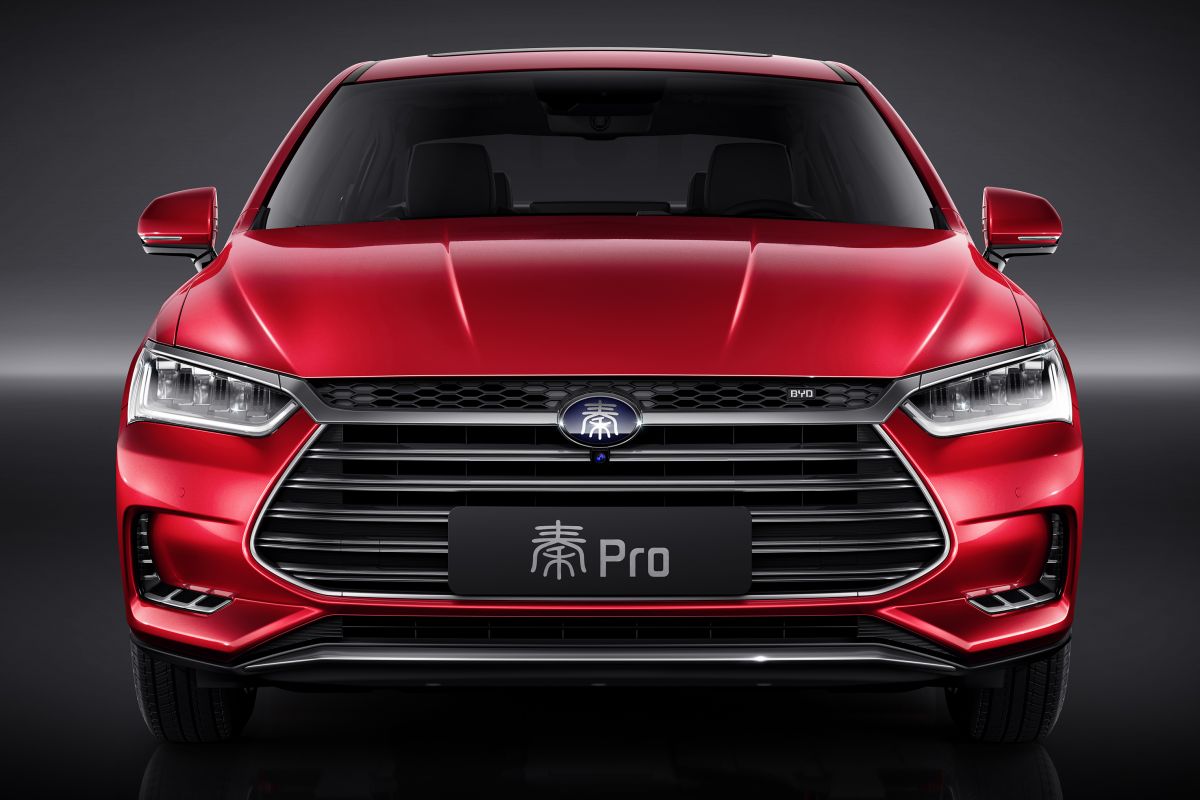 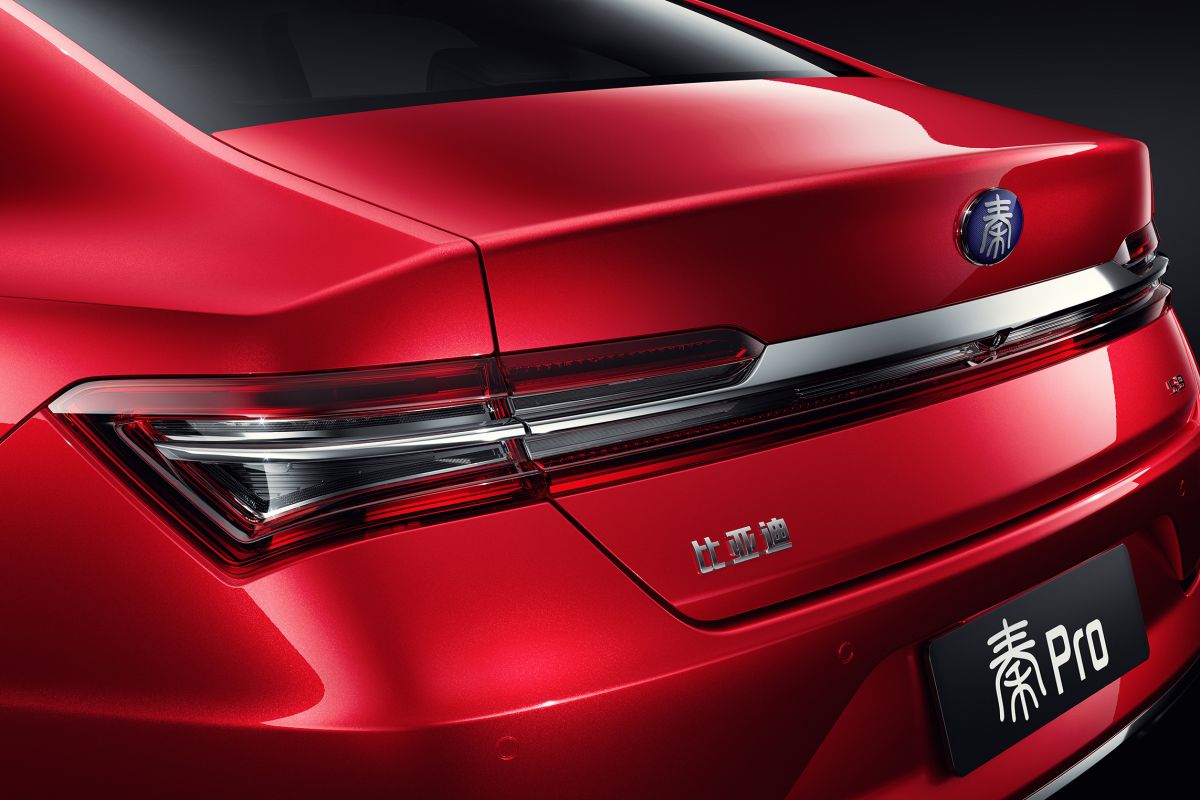