In 2010 a Chinese startup by the name of Hybrid Kinetic made headlines over plans to start production of hybrid vehicles in Montgomery, Alabama. The company even had a wild concept, the Quaranta, which was actually an original Italdesign-Giugiaro creation built in 2008 to mark the Italian firm’s 40th anniversary.

Hybrid Kinetic, which was founded by an exiled former Chairman of Chinese automaker Brilliance, fell off the radar shortly after but now the company is back, and yes there’s a new concept, too. The new concept is called the H600, and it’s described as an eco-friendly luxury sedan.

All we have is this teaser though we can confirm that another Italian design house, this time Pininfarina, was responsible for the design. The sedan will feature an electrified powertrain though the type is undetermined.

Hybrid Kinetic will present the H600 on Pininfarina’s stand at next month’s 2017 Geneva auto show. Alongside the eco sedan will be a supercar developed by Pininfarina in partnership with Mercedes-AMG-linked engineering outfit HWA and Brazilian two-time Formula One world champion Emerson Fittipaldi.

The Geneva auto show opens its doors on March 7. 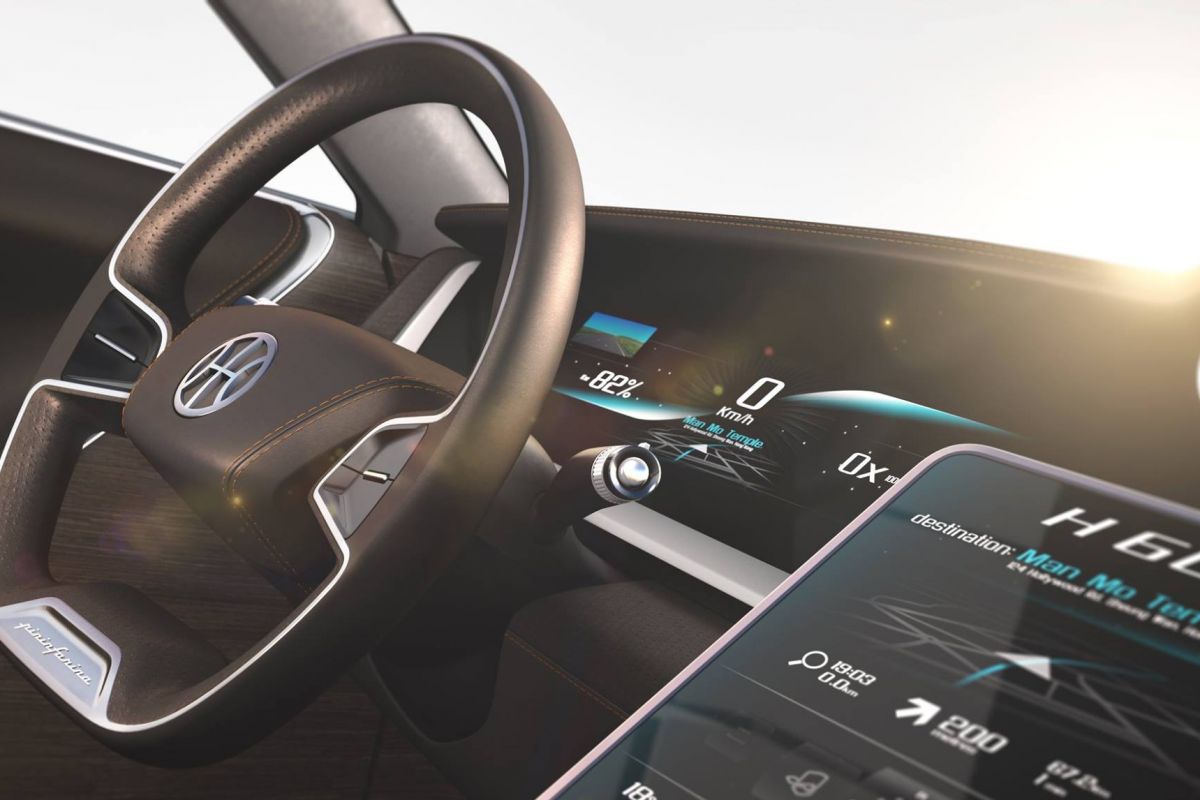 Ah yes, great to see that great entrepreneur Mr. Yang Rong, at it again.
Brilliance’s loss is the gain of the auto industry’s revolutionary future.
I wish him the best of luck in the wildly competitive field of new start-ups. 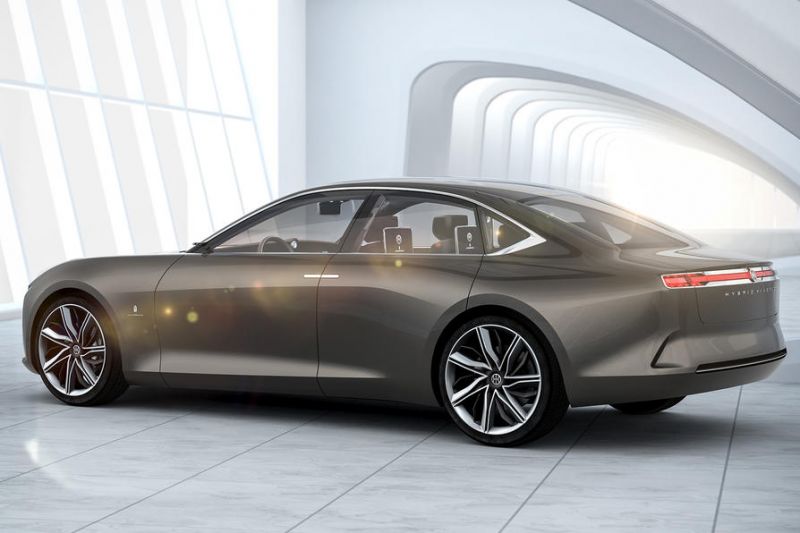