(China Tech News) British data center company Global Switch, which is owned by the Reuben Brothers, has sold 49% of its shares to a consortium formed by Chinese investors. 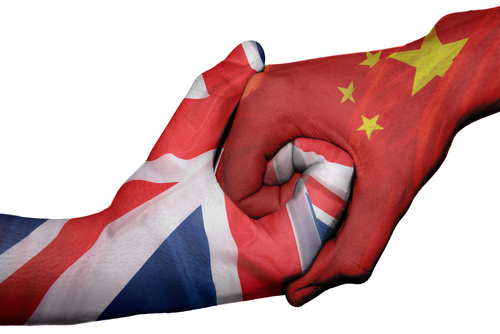 The shares were sold to a consortium named “Elegant Jubilee” for GBP2.4 billion, which is about CNY20.6 billion. Global Switch was acquired by David Reuben and Simon Reuben for GBP585 million in 2004 and they invested GBP1 billion to expand the businesses since then.

The consortium is reportedly led by Li Qiang, major shareholder of Daily-Tech Beijing; and the largest investor is Jiangsu Sha Steel Group, which is one of the largest private steel companies in China. 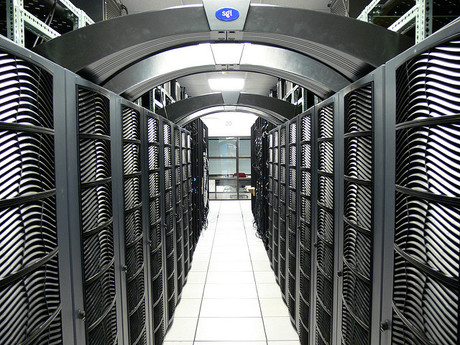 There are worries that Chinese control of even a minority stake in the company will open the servers and infrastructure to hacking or nefarious activities. Global Switch emphasized that its data centers will continue to follow the requirements of UK’s Centre for the Protection of National Infrastructure, which is a part of the national security strategy of the UK government. The company also said that they are more like a real estate enterprise and they do not have the rights to visit servers installed in their venue or obstruct the security protocols of their clients’ hardware.

This is the second overseas investment received by British data center companies over the past 18 months. Prior to this, US IBX data center and colocation provider Equinix invested GBP2.35 billion in the acquisition of Telecity.

Over the first ten months of 2016, Chinese enterprises and private equity funds invested about USD146 billion abroad, which has exceeded the total investment amount in the entire year of 2015.