A McDonald’s in Yichang, China. McDonald’s operates and franchises more than 2,400 restaurants in mainland China and more than 240 in Hong Kong 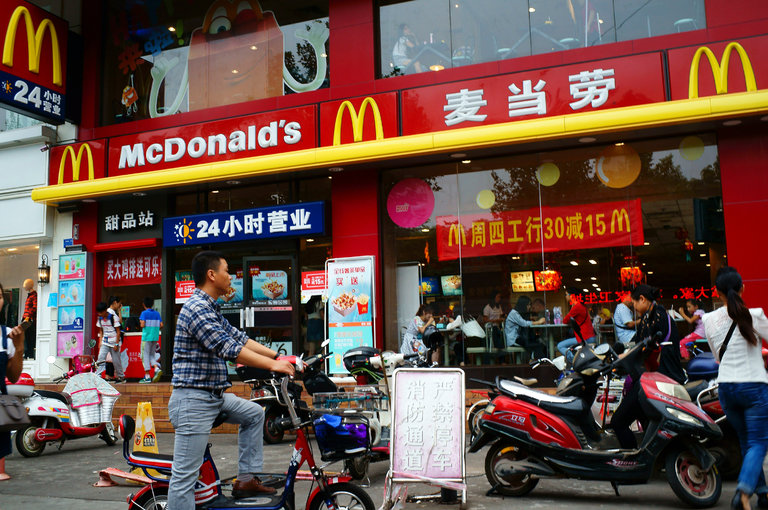 McDonald’s said on Monday that it would sell its businesses in mainland China and Hong Kong for $2.08 billion to Citic, a state-owned conglomerate, and the Carlyle Group, a private equity firm.

The deal gives Citic and Carlyle franchise rights for 20 years. Citic and its investment arm, Citic Capital, will have a controlling stake of 52 percent, while Carlyle will take 28 percent. McDonald’s will retain the remaining fifth of the company.