The executive order prohibits FGC from acquiring Aixtron’s U.S. assets and gives the companies 30 days to terminate the transaction.

U.S. President Barack Obama is poised to block a Chinese company from buying Aixtron SE in Germany, people familiar with the matter said, marking only the third time in a quarter century that the White House has rejected an overseas buyer as a national security risk. 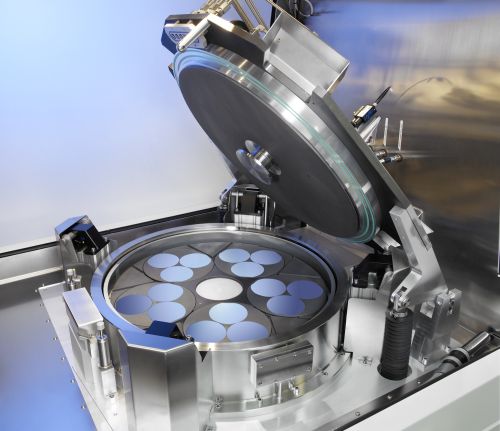