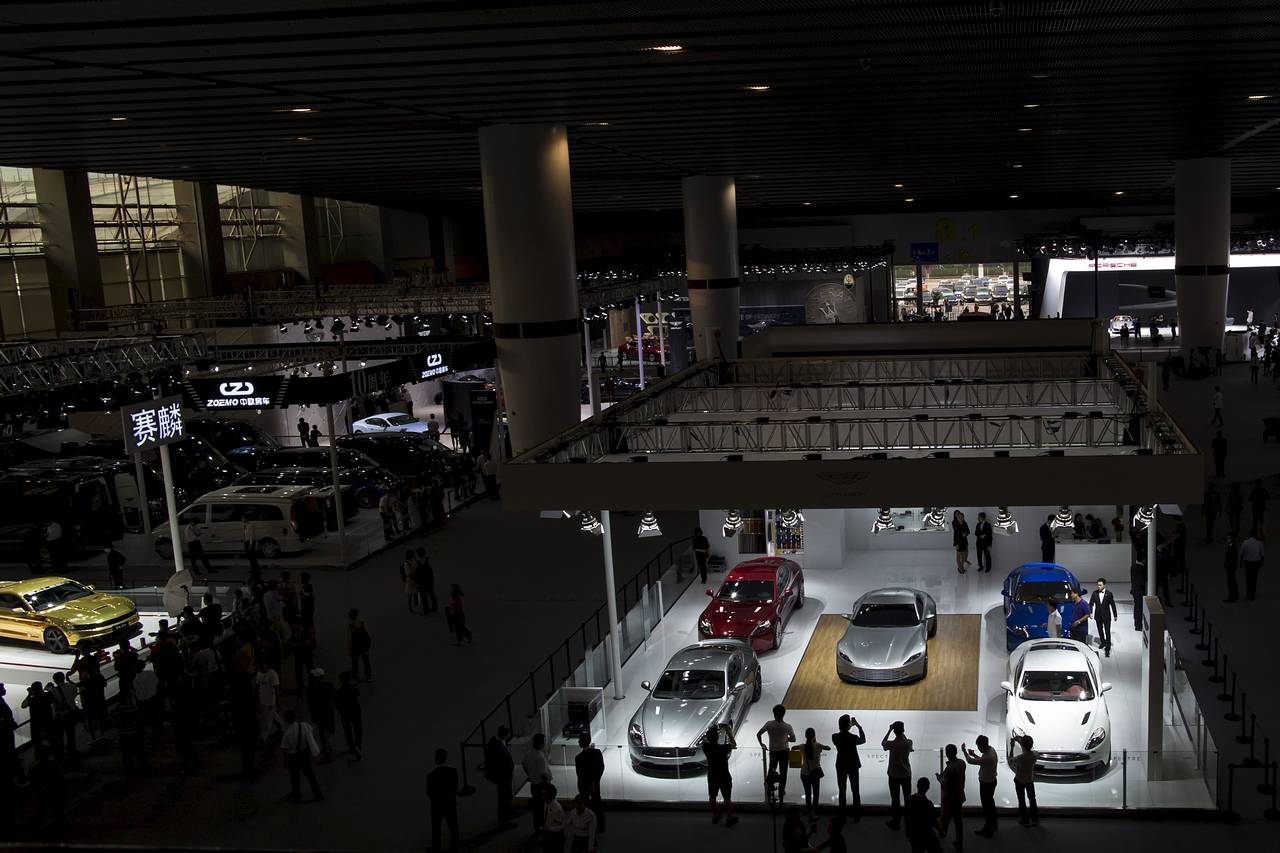 China’s car sales in 2015 reached a new high but growth slowed and demand in the world’s largest auto market is expected to cool further this year.

Vehicle makers sold 21.1 million passenger cars—sedans, sport-utility vehicles and minivans—last year, up 7.3% from a year earlier, government-backed China Association of Automobile Manufacturers said on Tuesday. The growth compares a 10% rise in 2014 and a 16% gain in 2013.

Chinese auto sales grew at the slowest rate in recent years in 2017, signaling an end to the boom years in the world’s largest, but also fast-maturing, auto market. 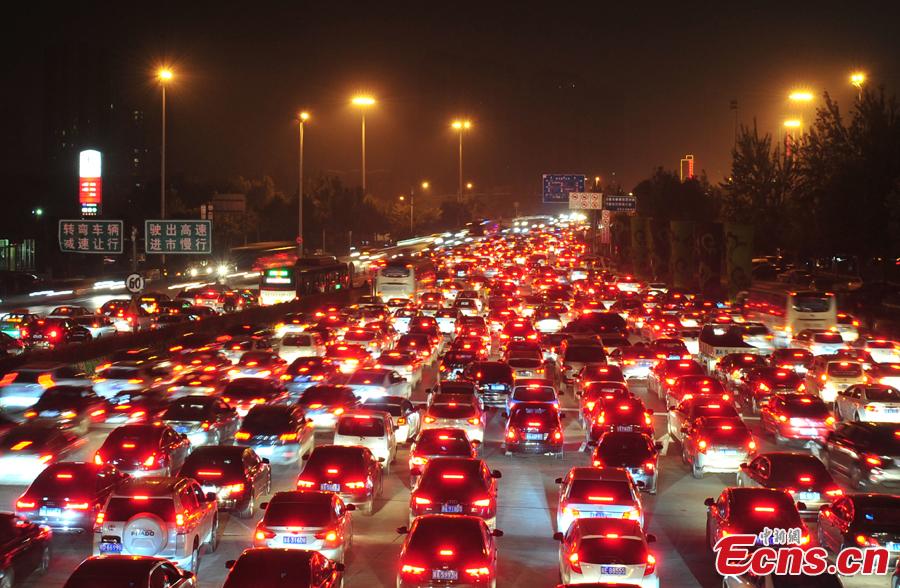 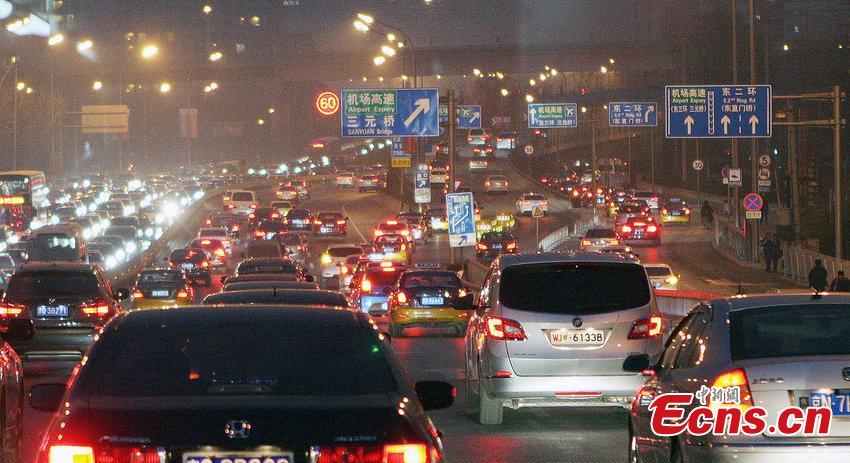 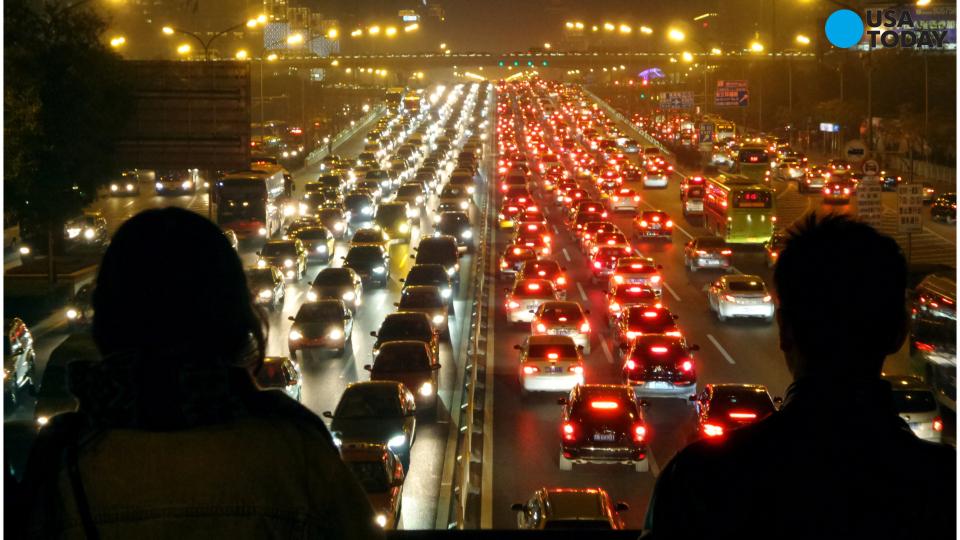 The most popular SUV in China is GMW Haval H6 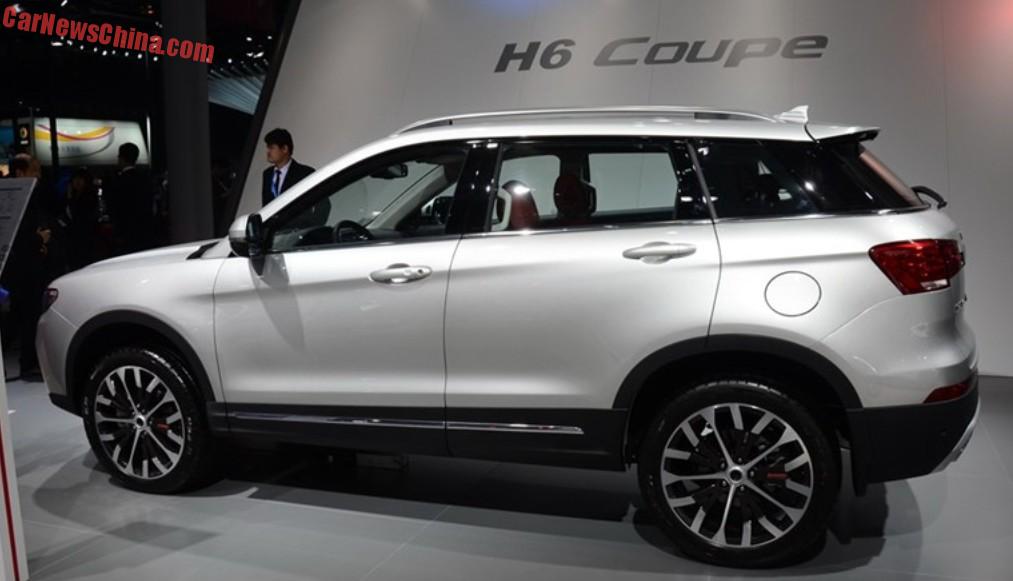