In 2015, the PSA Group (Peugeot Citroen) was the best-selling car manufacturer in France, Renault the most-popular brand and VW the top imported marque. The French car market expanded by 6.8% to 1,9 million new passenger vehicle registrations – the best performance since 2011. Almost all carmakers and brands in France had an increase in car sales in 2015. The popularity of diesel cars in France continued to wane.

Chinese battery manufacturer Envision AESC is said to be aiming for a battery factory at Renault’s Douai site in northern France that will offer an annual production capacity of 24 GWh by 2027 and 43 GWh by 2030 in several expansion stages. 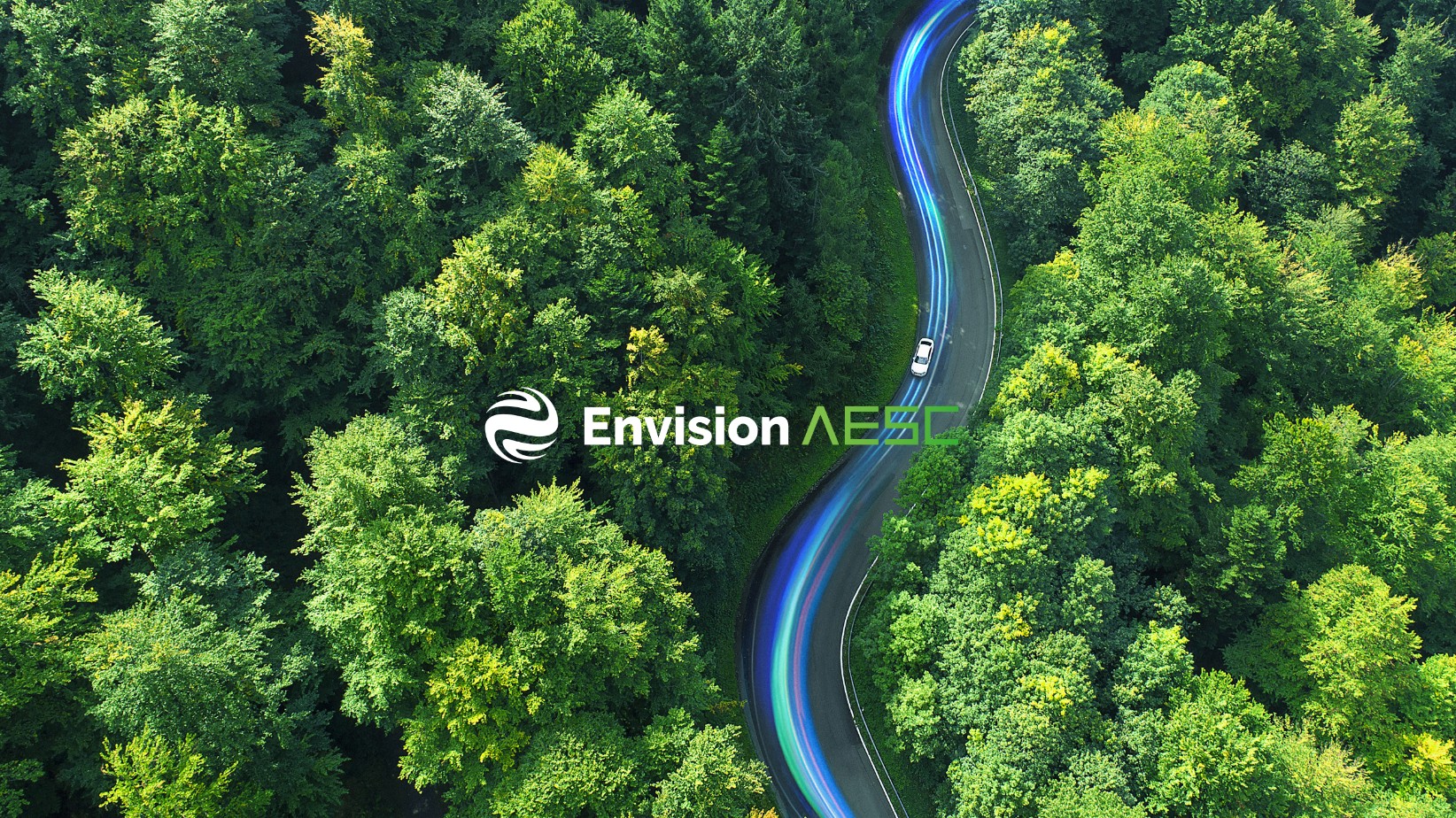