Wanda has acquired a 100% stake in the company that produces the Golden Globes, the Billboard Music Awards, the American Music Awards, Dick Clark’s New Year’s Rockin’ Eve With Ryan Seacrest and other special events for approximately $1 billion, the Chinese conglom announced on Thursday. Negotiations had grown in intensity over the past couple of months between Wanda and DCP — controlled by former Guggenheim Partners president Todd Boehly’s Eldridge Industries — after a year’s worth of talks. 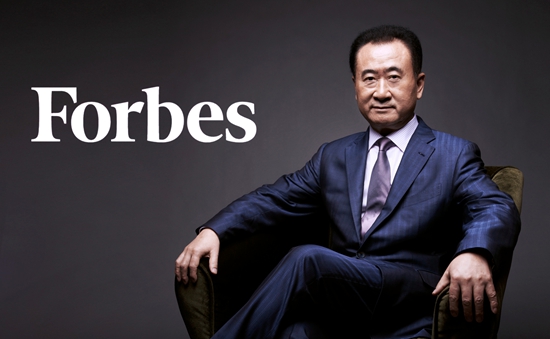 China’s richest man, Wang Jianlin, didn’t mince words in a major address to Hollywood on Monday. “Hollywood, which is famous for its storytelling, apparently is not as good as it used to be in telling stories,” he said, citing the industry’s obsession with sequels and remakes.

“Those sequels might have worked before, but Chinese audiences are more sophisticated now. If you want to participate in the growing Chinese market, you must improve film quality.”