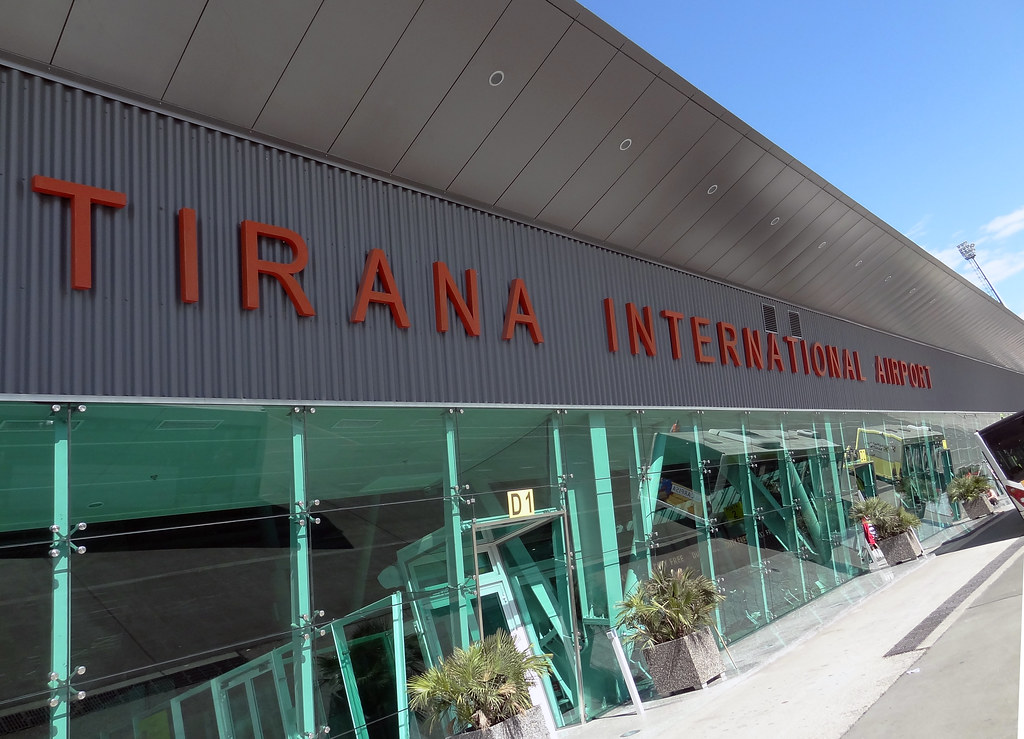 Tirana International Airport is Albania’s most important transport hub, and is one of the fastest growing airports in Europe. (98) Number of passengers increased from 600,000 in 2005 to 2 million in 2015. Keen Dynamics Limited (KDL) will take over Tirana’s airport concession until 2025 (with 2 years extension to 2027, pending for Albanian government’s approval).