China Media Capital is in talks to invest hundreds of millions of pounds in a takeover bid for Formula One, Sky News learns.

Chinese investors are in pole position to shape the future of Formula One motor racing as one of the country’s largest investment firms backs an $8.5bn (£5.5bn) takeover bid for the sport.

CMC is among a group of Chinese media investors – which also include Fosun and Wanda – pursuing rapid global expansion, recently unveiling a partnership with the Hollywood studio Warner Bros Entertainment to produce Chinese-language films for distribution around the world.

The proposed takeover of F1, which remains far from certain to take place, still requires roughly $2bn in additional equity from other investors. 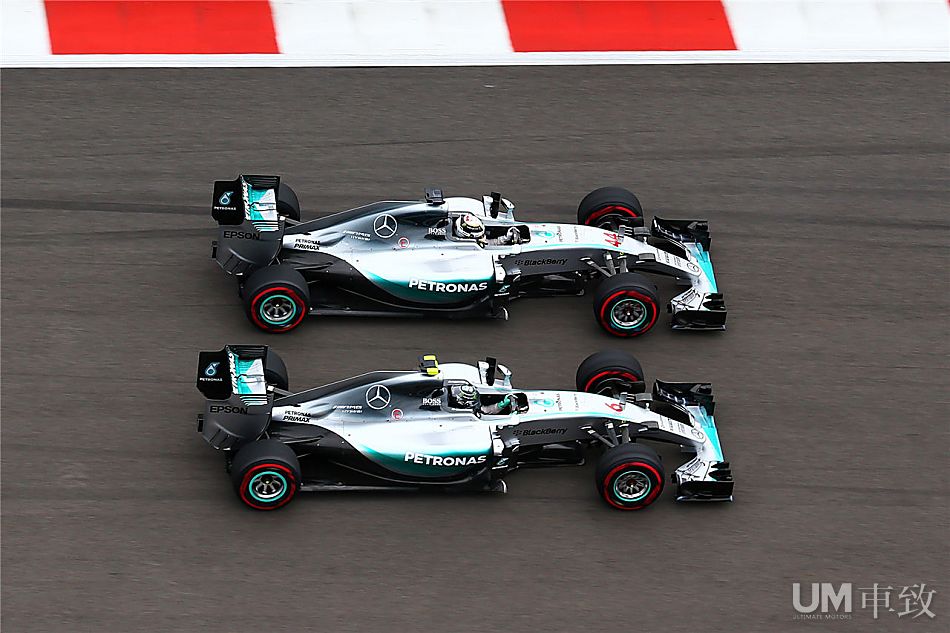 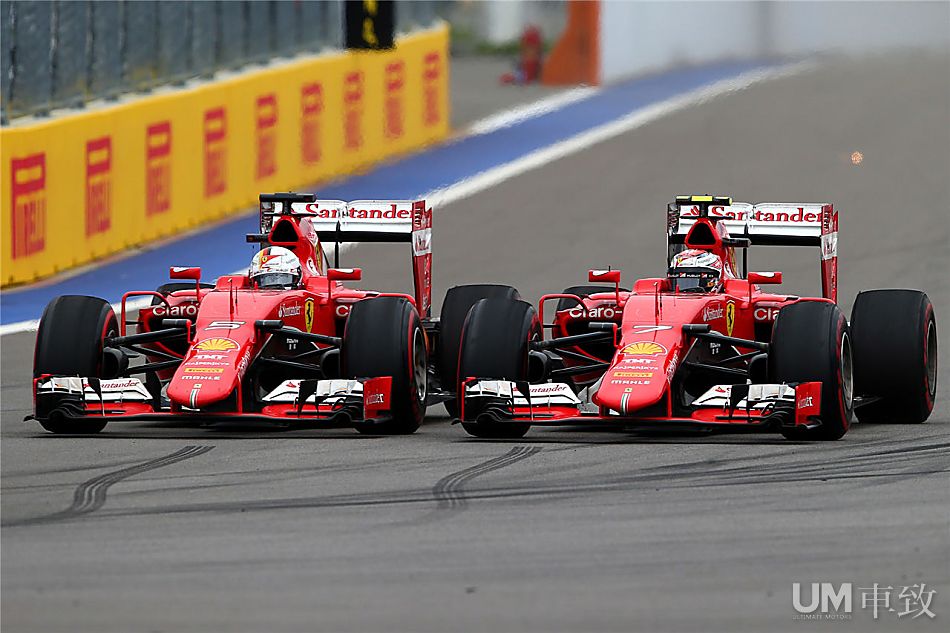 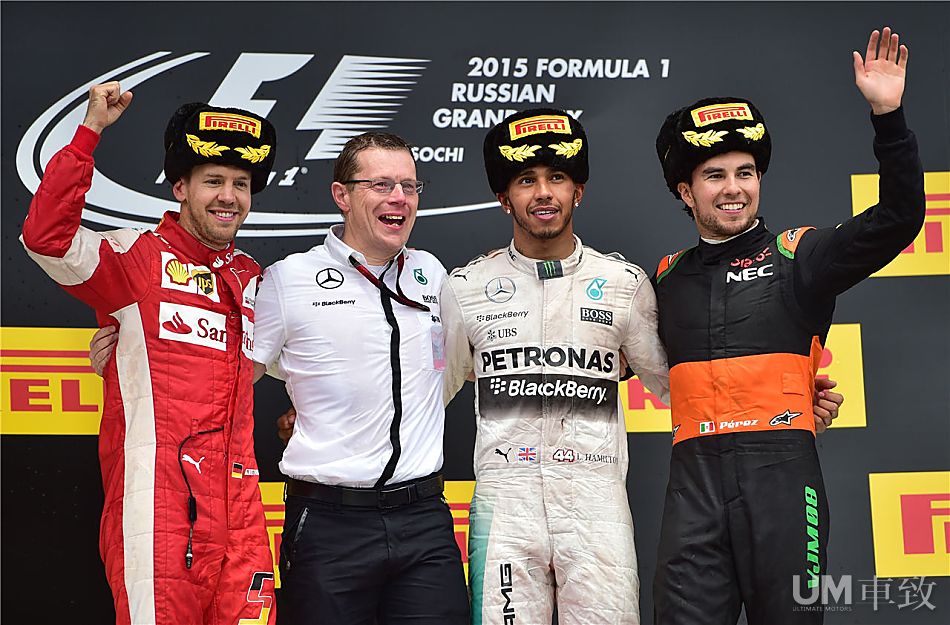 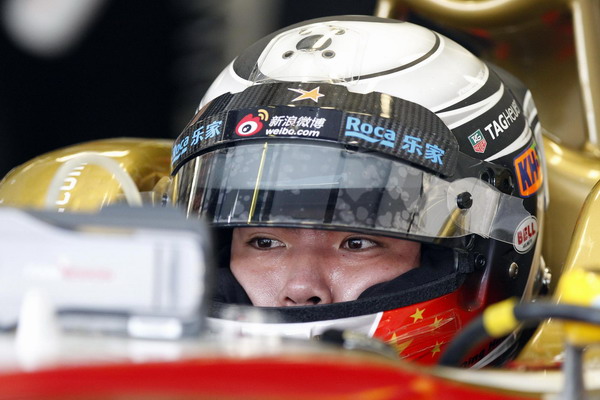 HRT Formula One driver Ma Qinghua of China sits in his car during the first practice session of the Italian F1 Grand Prix at the Monza circuit Sept 7, 2012. [Photo/Agencies]

LONDON – Eleven years after China became a stop in the Formula One motor racing calendar, the country now wants to become the racing championship’s owner.

According to a Sky News report on Friday, China Media Capital is leading a group of Chinese firms to back a $8.5 billion takeover bid for the sport.

The group of Chinese media investors are willing to invest roughly $1.5 billion in the offer being assembled by Stephen Ross, owner of the Miami Dolphins American football team, Sky News said.

The proposed takeover of F1, which remains far from certain to take place, still requires roughly $2 billion in additional equity from other investors.