Anbang Insurance, the Chinese company that made headlines with its $1.95 billion purchase of New York’s Waldorf Astoria Hotel last October, is dipping into the Manhattan market again less than five months later.

America’s most famous hotel will soon be under Chinese ownership as the Hilton Hotel group today announced that it would be selling the Waldorf Astoria to a Chinese insurer for $1.95 billion.

The acquisition by China’s Anbang Insurance Group set a record for the largest acquisition of a U.S. real estate asset by a Chinese buyer, as well as being the most expensive purchase ever of a U.S. hotel. The price paid for the 1,413 room hotel means Anbang committed approximately $1.4 million per room for the art deco landmark.

The deal also heralds the arrival of China’s state-owned insurance companies into the U.S. market, where the country’s private companies are already the leading foreign property buyers.

Anbang Insurance, the Chinese company that made headlines with its $1.95 billion purchase of New York’s Waldorf Astoria Hotel last October, is dipping into the Manhattan market again less than five months later.

The Beijing-based insurer has agreed to buy an office building on New York’s Fifth avenue for between $400 million and $500 million, according to sources familiar with the deal that spoke with Bloomberg.

The deal appears to have capped off a busy week for the state-controlled company, which was revealed to have picked up nearly $3 billion in overseas assets just during the past few days.

Anbang is buying the 350,000 square foot (35,200 square metre) office building at 717 Fifth Ave from U.S. private equity giant Blackstone. The building is located in a prime area of Manhattan, at the intersection of Fifth Avenue with 56th Street in Midtown’s Plaza District. 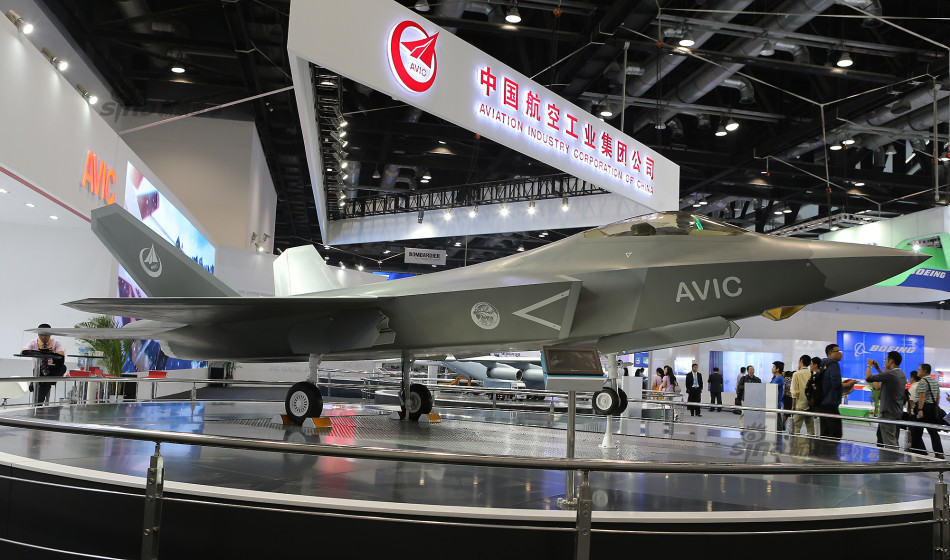 No, it’s not Anbang as in the bang bang of a toy gun. Rather it is Anbahng as in the bahng bahng of island drums.
I think Mr. Tahng will understand…… :-)
Looking forward to the addition of special Chinese cuisine in the restaurant.