Chinese business group Citic Group is “concluding its move to become a majority shareholder” in La Liga side Celta Vigo by purchasing the majority shareholding owned by club President Carlos Mouriño, according to MARCA. Mouriño holds a 52.26% stake in the club through Grupo Corporativo GES. He became a majority shareholder in the club in ’06 (MARCA, 9/26). In Madrid, Clemente Garrido reported Citic Group “is on the verge of becoming the new owner of Celta Vigo.” The group reached an agreement in principle with Mouriño in May and “the sale is expected to be finalized” for a price of more than €150M ($168.8M). This “will not be the first move that Mouriño has made with the Asian group.” In ’11, Citic Group paid €43M for equipment manufacturer Gándara Censa, in which Mouriño held a 65% stake (AS, 9/26). 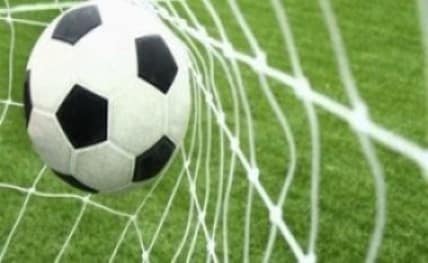 Vigo (Spain), Sep 27: The Colectivo Nos ultras group, which brings together more than 100 football fan groups of Celta Vigo, declared on Tuesday their “dissatisfaction” and “rejection” of the sale of the Spanish club to a foreign investment group. 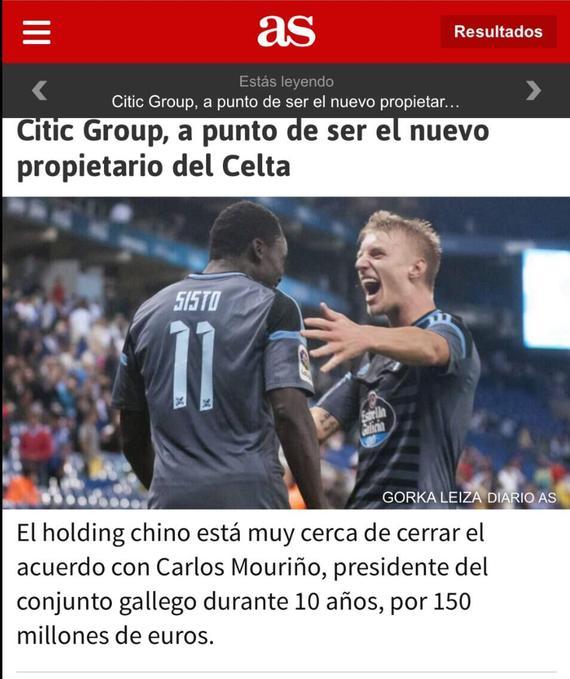