Ding Junhui claimed the 12th ranking title of his career by beating Mark Selby 10-6 in the final of the Shanghai Masters. 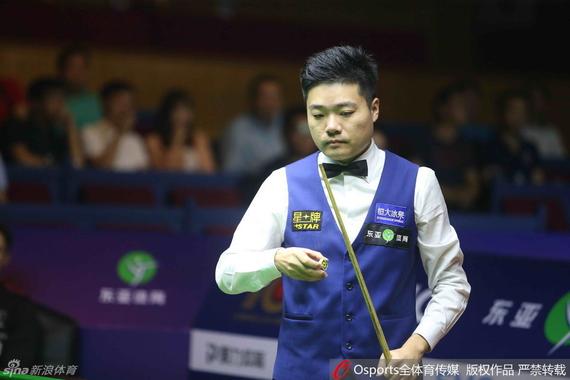 The triumph gained a small measure of revenge for the defeat the Leicester cueman inflicted on Ding in the World Championship final back in May.

On this occasion the Crucible runner-up bounced back from an early deficit of 3-1 to win five frames on the trot to take a 6-3 lead into the interval.

Selby then levelled at the start of the evening session following breaks of 76, 102 and 53 only for the 29-year-old to restore his advantage to lead 9-6, including a break of 97, before closing out victory in the 16th frame after a run of 46 left his opponent needing snookers off the last remaining red.

Ding become the first player to lift this trophy twice, as well as picket the £85,000 top prize and moves up to sixth in the world rankings.

Despite the defeat, Selby consolidated his position as world number one by collecting a runners-up prize of £35,000. 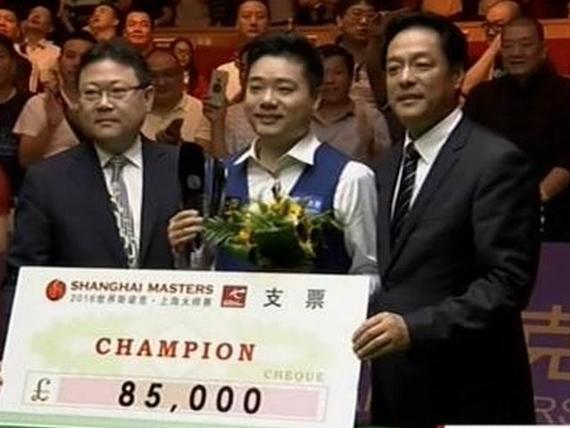 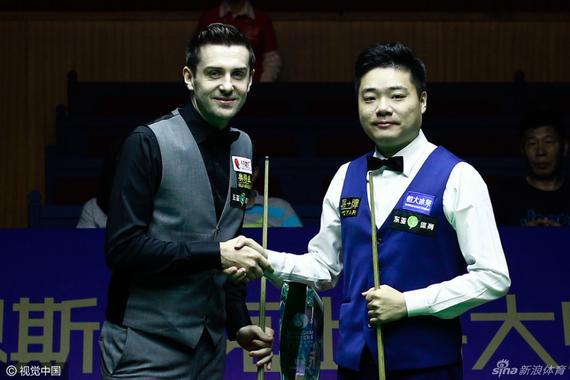 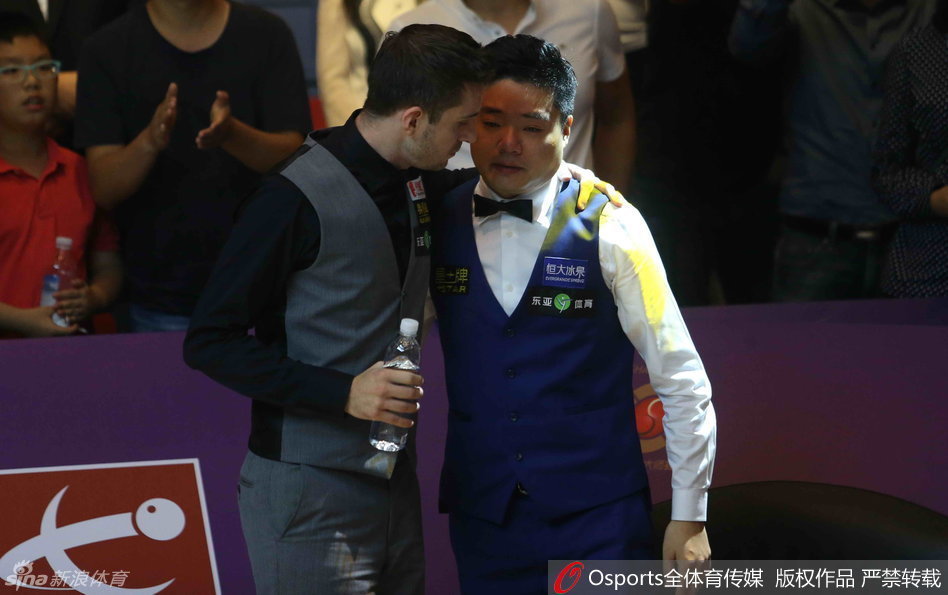 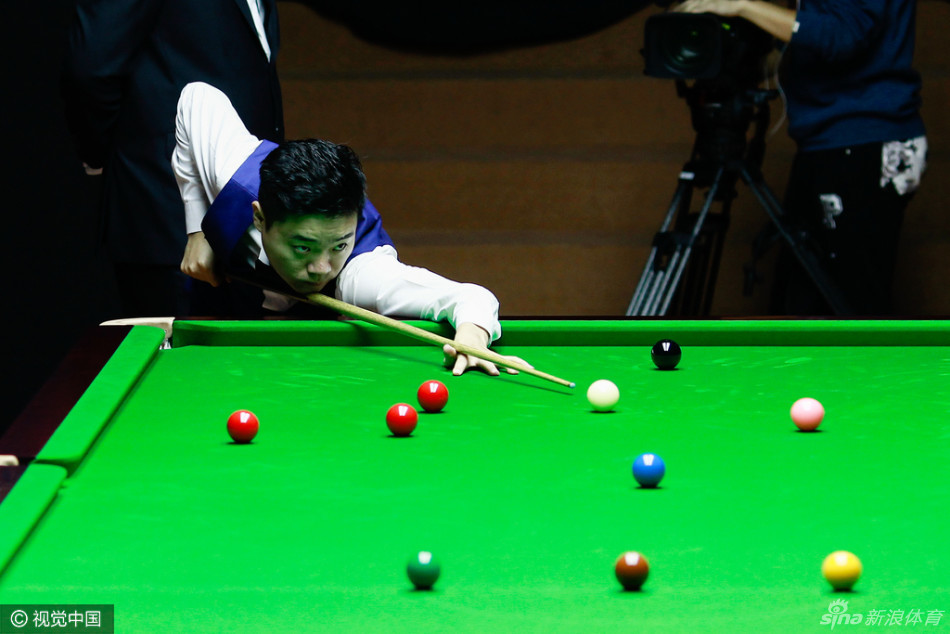