China has been aggressively adding new initiatives to spur adoption of electrified vehicles, and its efforts are paying off. 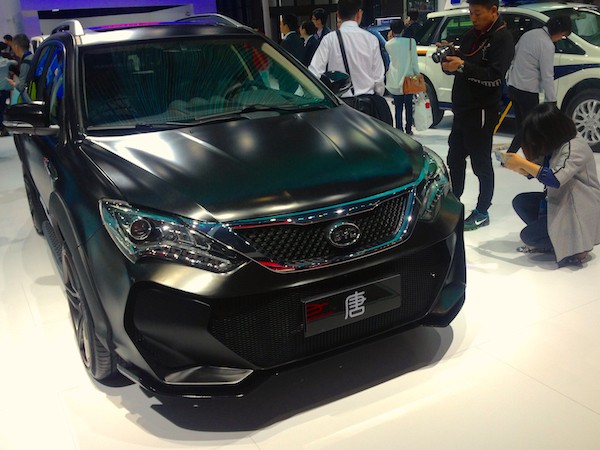 Looking only at passenger vehicles, if sales continue at the current rate, about 121,000 EVs will be sold in China by the end of the year. The U.S., in comparison, will reach 112,000 sales if it maintains current levels.

Last year, sales increased by 425 percent over the previous year, which is “more than the total production of the previous four years,” said Yonghe Huang, director and chief engineer at Chinese Automotive Technology’s Policy Research Center.

Comparing Huang’s statistics to U.S. numbers is a little like comparing apples to oranges. In China, several types of zero and low emission vehicles are grouped into a category called “new energy vehicles.” While this is mostly comprised of battery electric (BEVs) and plug-in hybrid vehicles (PHEVs), other technologies like fuel cell vehicles can also be included.

In his presentation, Huang also noted that very few EVs have been imported this year. The Tesla Model S is by far the most common vehicle to be imported, totaling 2,147 cars for the first half of 2015. Only three other models appear on the list: the i3 and i8 from BMW, and Volkswagen’s e-up!

Though China’s EV market appears to have healthy potential for automakers, U.S. and European companies have been slower to target the region. 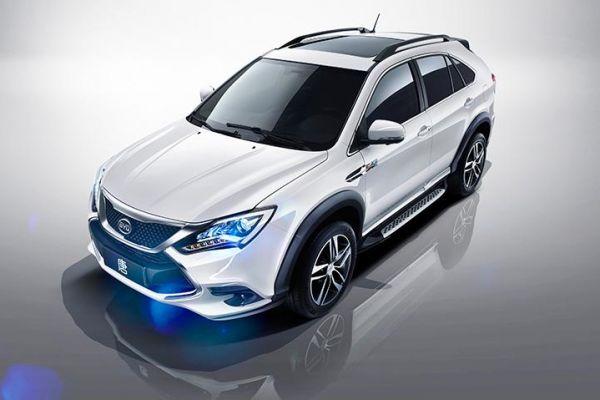