Everyone wants to make self-driving cars right now and we’re talking about some major participation from likes of Apple, Tesla and Google among others. But hang on, what about electric cars? German automakers have made few models which cater to charge-and-drive proportions but what about car manufacturers from others parts of the world.

So, this is where China-based LeTV is hoping to make best use of its arrangement with major company like Aston Martin to design and build electric cars for the future. The first electric car from the brand is expected to appear at the Auto China 2016 which will give everyone a glimpse into the future of automobile.

The name of ambitious electric project is Super Electric Eco-system (SEE), wherein LeTV will provide its software (UI) support called LeUI inside the car with 9-inch touch display for ease of use. The implementation of its own software ecosystem enables user to make use of LeTV smartphone to control the vehicle akin to what we have seen in the James Bond movie.

Interestingly, LeTV has some serious plans for India and in all likelihood expect their phones as well as electric car to make debut in the country in the coming months to years. As you might be aware, Indian government is on a mission to get 5 to 7 million electric cars on the roads by 2020 and LeTV wants to become an intrinsic part of this objective.

Are you excited to see what Aston Martin can do with electric cars? We wait for 2016 and LeTV to fulfill its promise. Aston Martin has set up a venture with Chinese technology group LeEco to jointly develop the British luxury car brand’s first electric vehicle, which could come to market in 2018, the companies said on Wednesday.

The partners plan to develop an electric car based on Aston Martin’s Rapide S model.

Lei Ding, co-founder of LeEco’s auto division, who previously held senior positions at joint ventures of Volkswagen and General Motors in China, said: “The joint venture is a partnership platform. We can develop future electric vehicles for both parties.”

China’s government is promoting electric vehicles to cut the smog that frequently envelops cities, which officials say has helped sales quadruple last year and has turned it into the world’s biggest market. 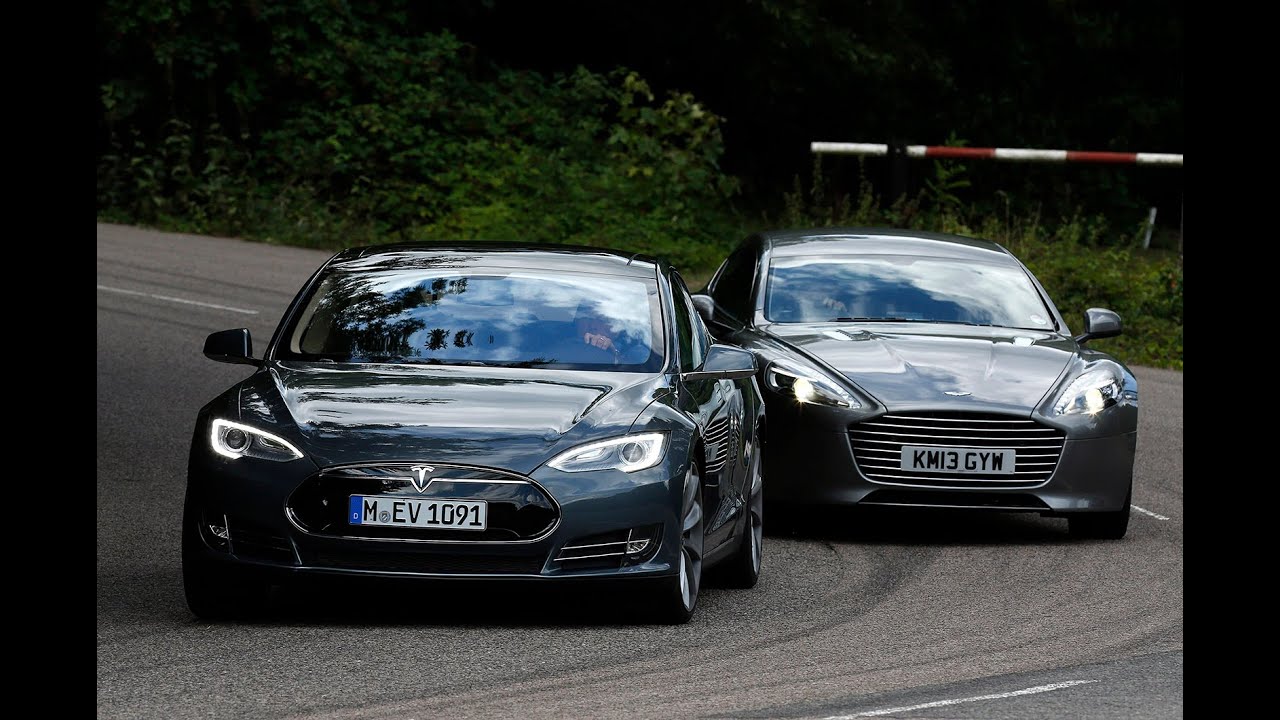