SHANGHAI (Reuters) — China’s state media has slammed Aston Martin over a global recall of its cars involving parts produced in the country, saying the UK firm is using the stereotype of low-quality ‘Made in China’ manufacturing to mask its own shortcomings.

Aston Martin, controlled by Kuwaiti and private equity investors, said on Feb. 5 it would recall most of the sports cars it has produced since late 2007 after discovering a Chinese sub-supplier was using counterfeit material in its accelerator pedal arms.

The official Xinhua news agency on Friday joined other local media in criticizing the carmaker, saying it failed to recognize mismanagement of its own supply chain.

“Higher levels of technology and quality are the ultimate solution for the unjust stereotype of ‘Made in China’ as cheap and copycat,” Xinhua said.

Officials at Aston Martin in the UK could not be reached for comment.

The recall, involving 17,590 cars, highlights the challenges global carmakers face in securing parts thousands of miles away in China.

The documents said Kexiang was a third-tier supplier contracted to mold accelerator pedal arms by a Hong Kong company, Fast Forward Tooling, which in turn was contracted by a manufacturer based in the UK.

In a report published earlier in the week, the official People’s Daily quoted a Kexiang manager, Zhang Zhiang, as saying his company was established only in August 2010 and its outdated equipment and limited workspace did not allow it to take large orders from carmakers like Aston Martin.

People’s Daily said it was unable to reach officials at Fast Forward’s registered addresses, and a Chinese supplier that Aston Martin said provided the plastic material to Kexiang did not have a business registry.

“The company’s [Aston Martin’s] management has unavoidable responsibility for the problem,” the newspaper said.

When contacted by Reuters earlier this month, another Kexiang manager, Zhang Ronghui, said he was aware of the recall of Aston Martin parts, but denied any direct involvement with the carmaker.

A visit by a Reuters reporter to the Hong Kong address for Fast Forward cited in Aston Martin’s document found it to be that of a small legal and secretarial firm where the company had registered its business but had no actual presence. 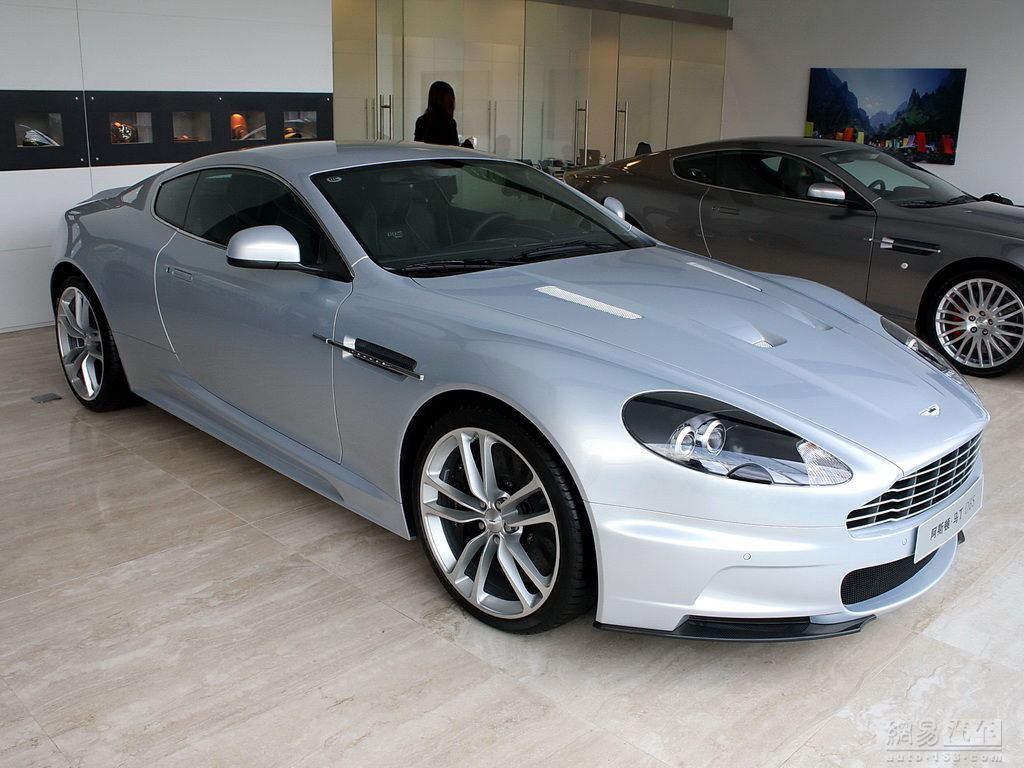