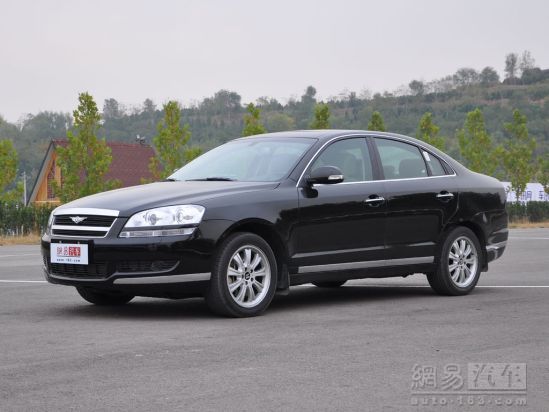 China may be about to issue an order that will have bureaucrats up and down the country quaking in their boots, or at least their luxury leather seats.

A public consultation ends on Friday on a proposal to stop officials spending taxpayers’ money on foreign-branded cars, forcing them to buy Chinese models instead.

From the cars parked outside the Great Hall of the People you’d be forgiven for thinking there was a gathering of German rather than Chinese politicians in Beijing this week.

Row after row of gleaming black Audis, and they are mostly Audis, but also Mercedes and BMWs, being polished by their drivers while their bosses get down to political business inside.

But it is not just Beijing.

Go to any Chinese city, or even provincial town for that matter, and it seems rare is the bureaucrat who does not possess a foreign-branded car.

But that could all be about to change.
Protectionism

For the first time a draft list of cars that officials can buy with public funds includes no foreign brands at all.

Taken at face value the move is all about China protecting its own and it could prove very popular.
Continue reading the main story
“Start Quote

“It will help our national industry if officials buy only Chinese cars,” one woman I stopped in a Shanghai street told me when I asked her what she thought of the proposal.

“Chinese cars are cheaper and officials should drive cheap cars,” another man added.

Public procurement of official cars, across all levels of government, costs the Chinese taxpayer well over $10bn (£6.35bn) a year.

By some estimates more than three-quarters of that money is spent on foreign brands.

So as well as a blunt measure of protectionism, banning foreign brands from official fleets might also go some way to easing public anger about government waste, excess and corruption.
‘It’s the culture’

The past 10 years has seen the rise and rise of the speeding Chinese official busting red lights and scattering pedestrians in their wake.

It is a very public way of rubbing people’s noses into China’s widening wealth and privilege gap.

The public consultation ends on Friday. However if the new rule is eventually approved many people believe it will be widely flouted.

“It’s the culture and we can do nothing about it,” says Prof Yu Hai from Fu Dan University’s School of Social Development and Public Policy.

“Officials need to keep upgrading. A car with a famous name is a symbol to show your status.”
Sending a signal

As for the foreign carmakers themselves, well, they say they won’t suffer too much.

Although $10bn of government spending is not to be sniffed at, it is far, far exceeded by the budgets of private individuals and private companies for car purchases in China.

Some estimates put government spending at less than 5% of the total car market.

But however hard to enforce and however limited the impact, a ban on official purchases of foreign cars would still send an important signal.

This is, after all, a time of economic uncertainty and simmering social tension.

In terms of public patience at least, China’s luxury loving bureaucrats may be running out of road.

Now there are coming more: