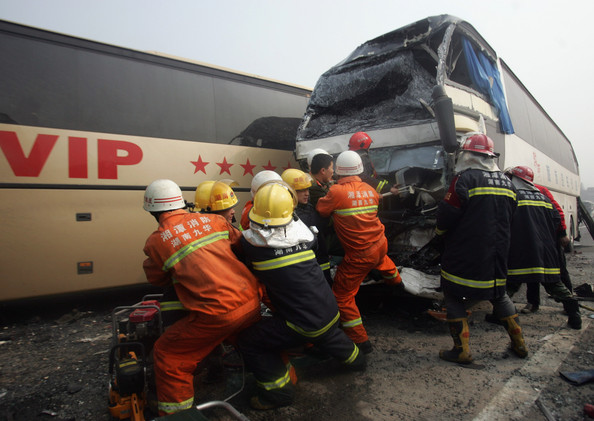 As the largest auto producer in the world, China manufactured around 18.3 million cars in 2010 which has meant an increasing number of traffic accidents. According to data from the Traffic Management Bureau, there were 99,000 traffic accidents in the first six months of 2010 which killed 27,000 and caused 117,000 injured as well as CNY 410 million of direct property loss.

China is the world’s most populous country with over 1.3 billion people, about a fifth of the earth’s total population. According to offical studies there are about 450,000 car accidents on Chinese roads each year which cause about, 470,000 injuries and 100,000 deaths. The total cost of these crashes was 2.4 Billion dollars. The study concluded that 92 percent of these accidents accidents were due to bad driving skills. These figures are disputed by a World Health Organization (WHO) study. The WHO study reported that the actual number of fatalities on China’s roads is more than twice the offical figure or about 250,000 killed each year. This study estimates that 45,000 people are injured and 680 killed on China’s roads each day! Road traffic crashes are believed to be the leading cause of death for people 15 to 45 years old. The direct and indirect costs of these accidents are estimated at between $12 to 21 billion, or about 1.5 percent of China’s GNP. This accident rate means that roughly 20 percent of the world’s fatal car accidents take place in China. The Chinese Government has formed a new ministry committee and introduced a major new Road Traffic Safety Law throughout the country in an effort to reduce the accident rate. 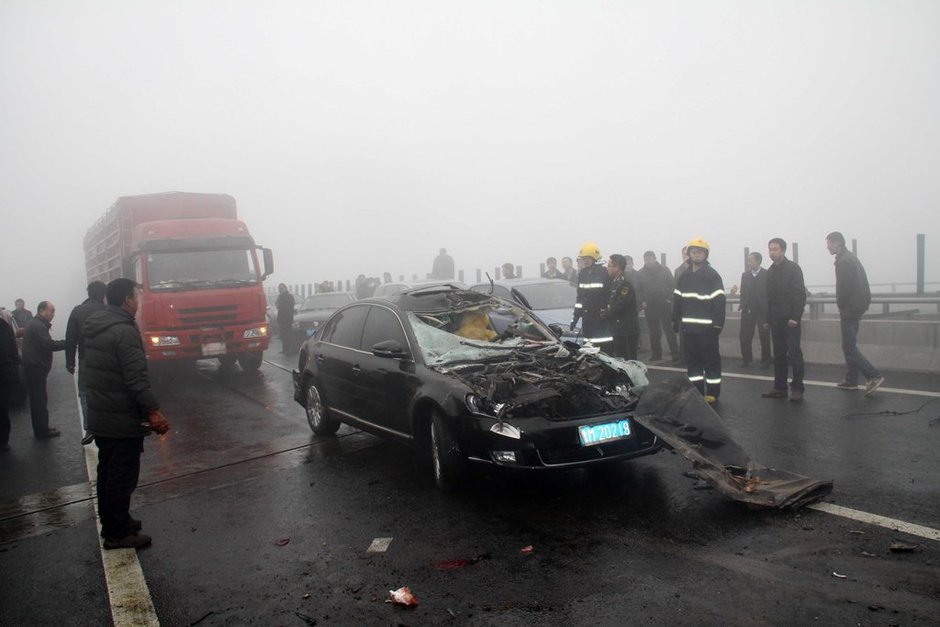 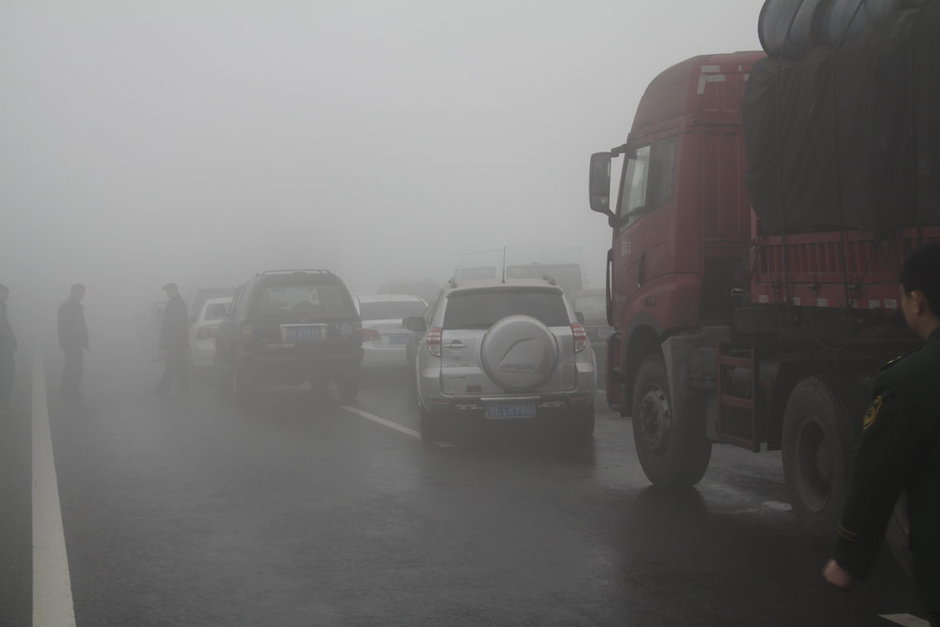 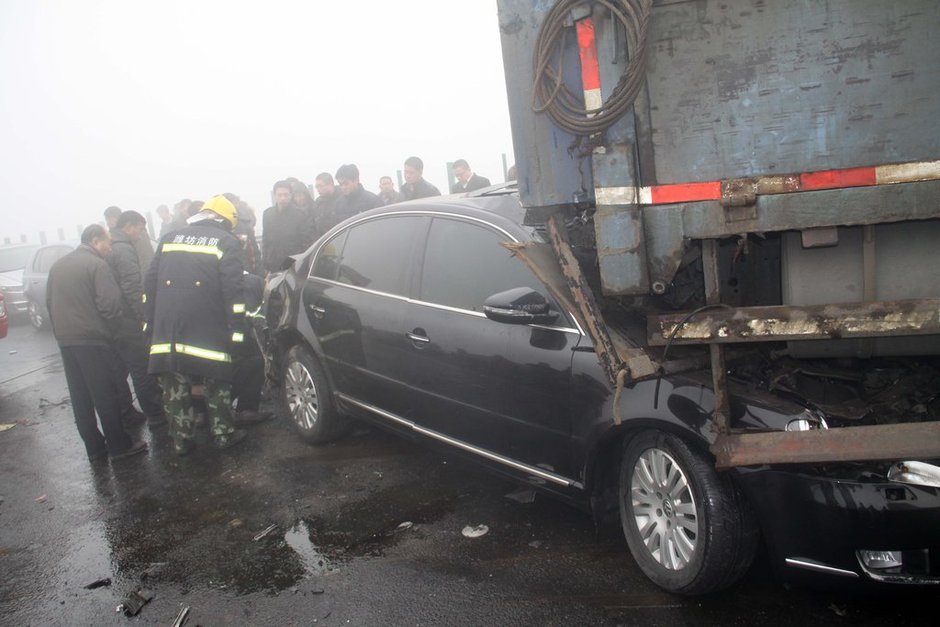 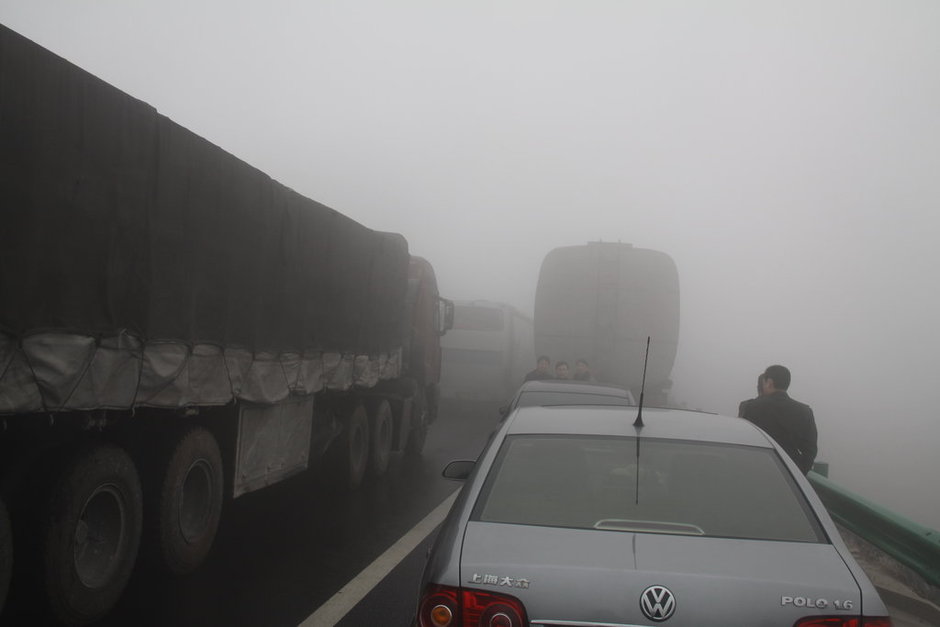 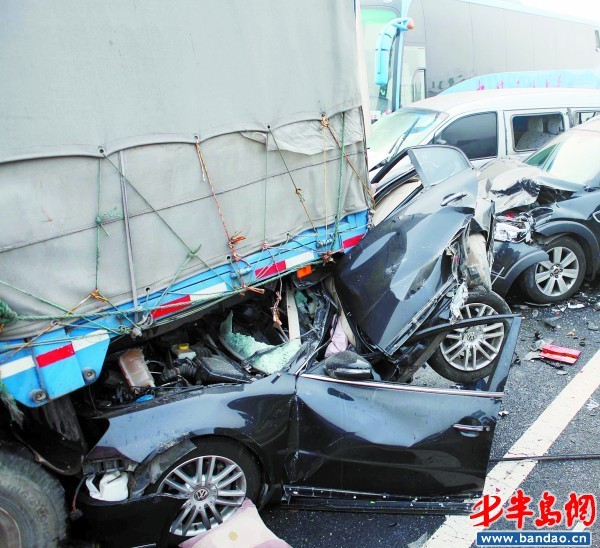 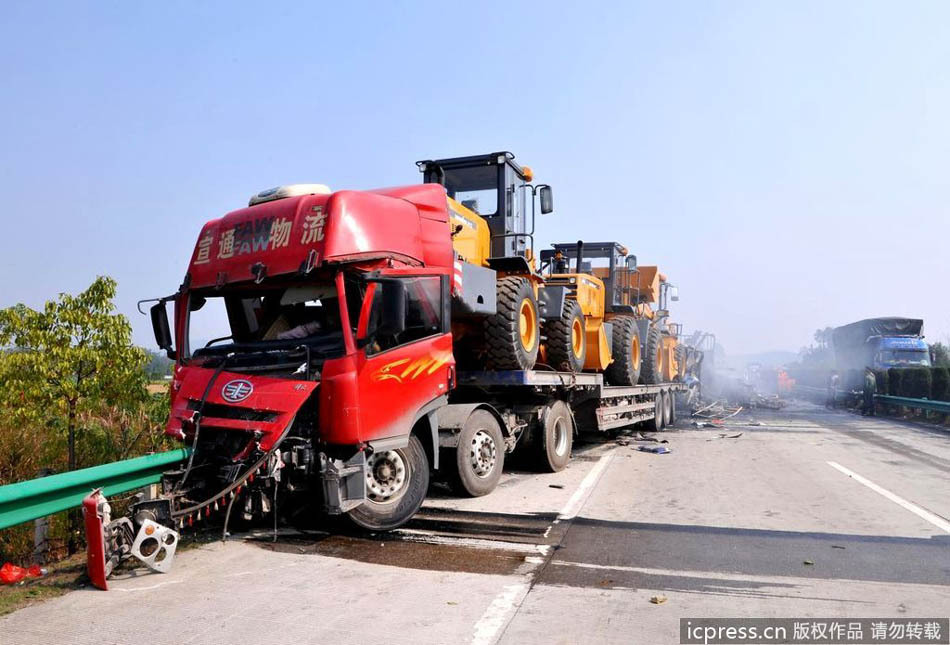 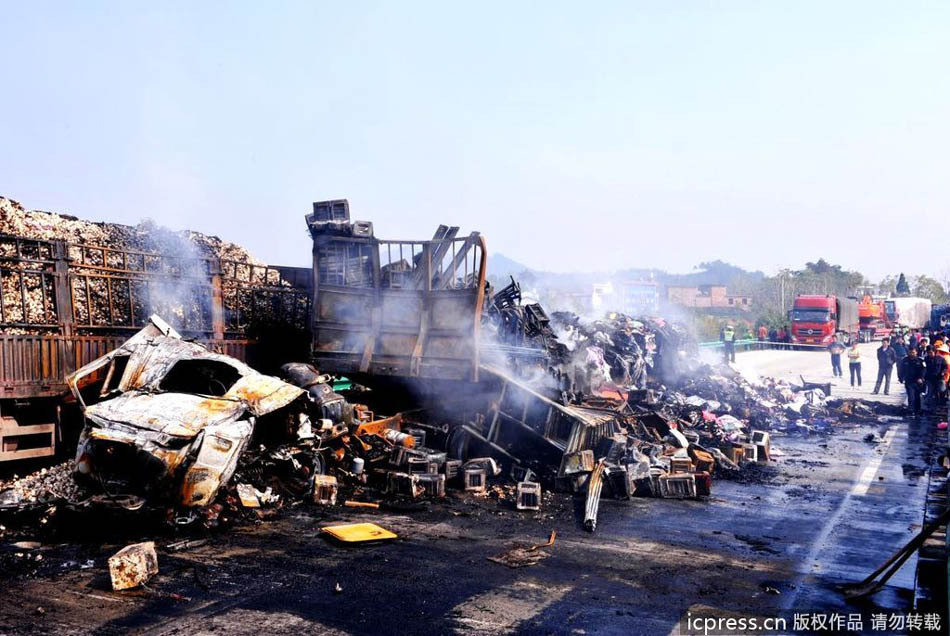 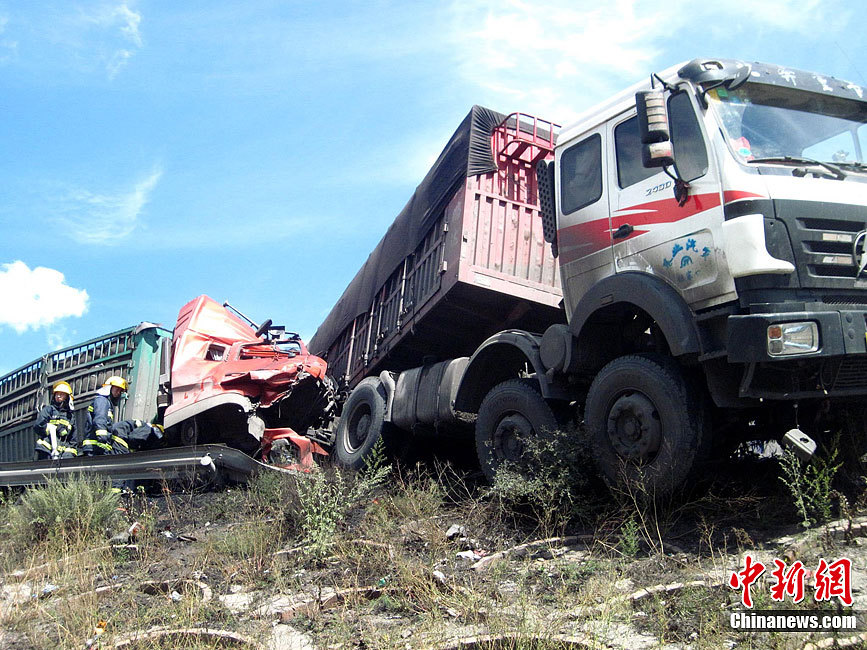 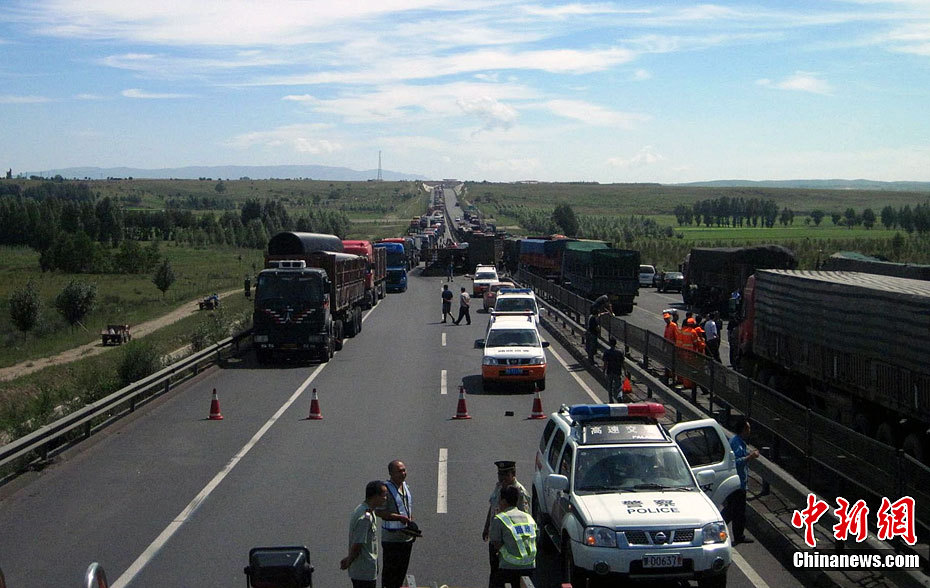 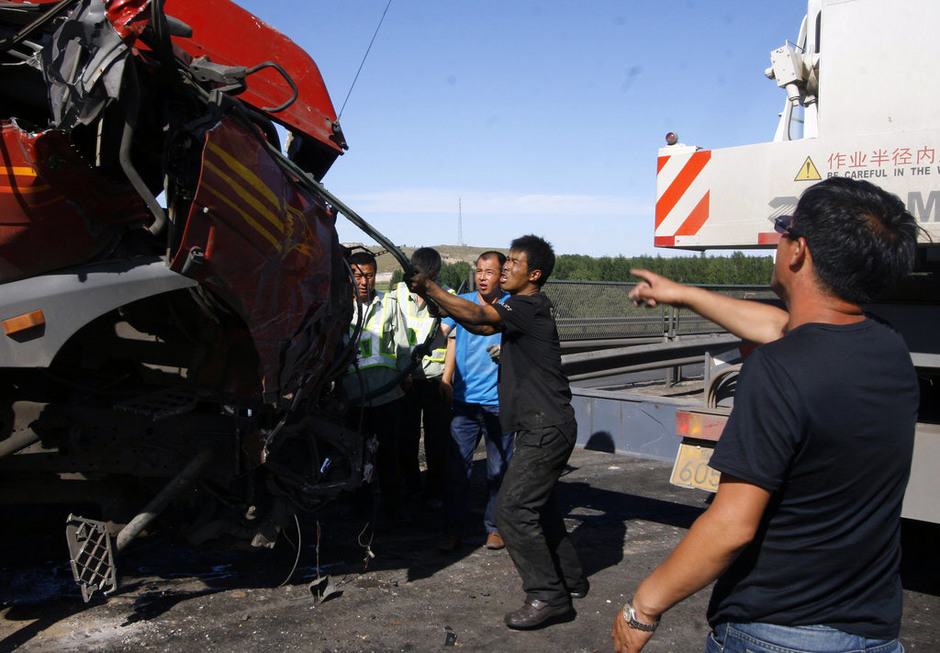 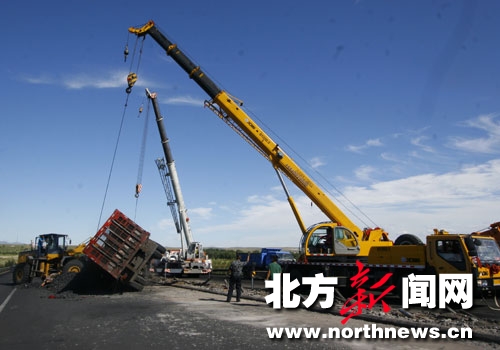 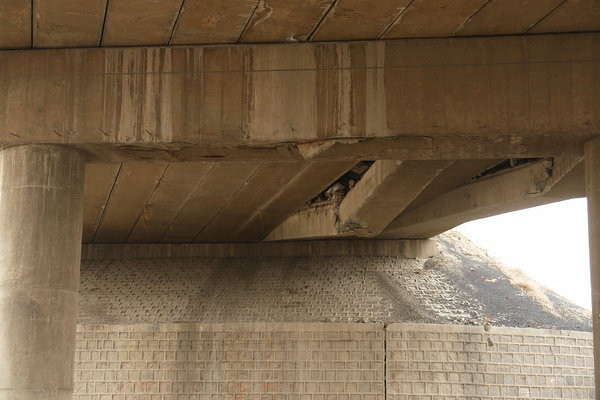 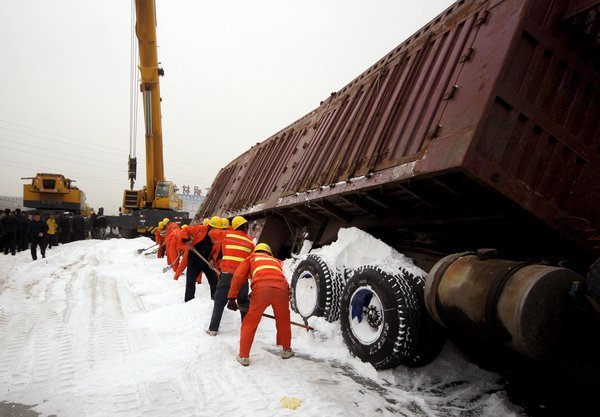 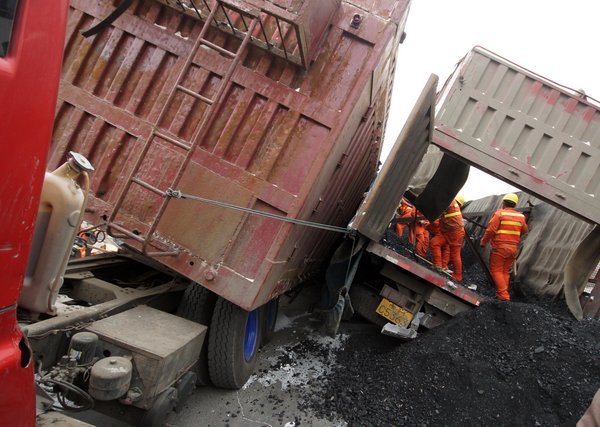 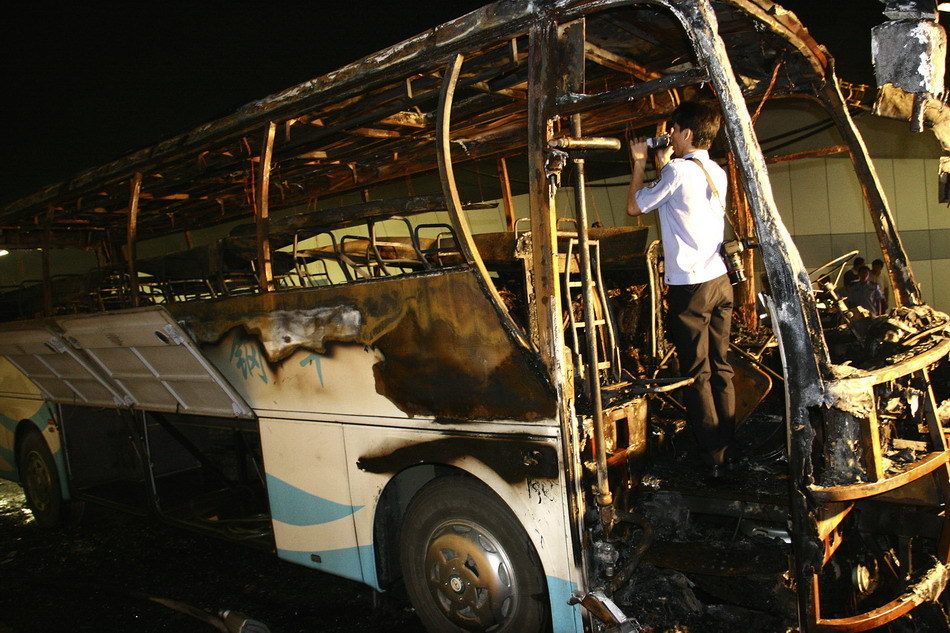 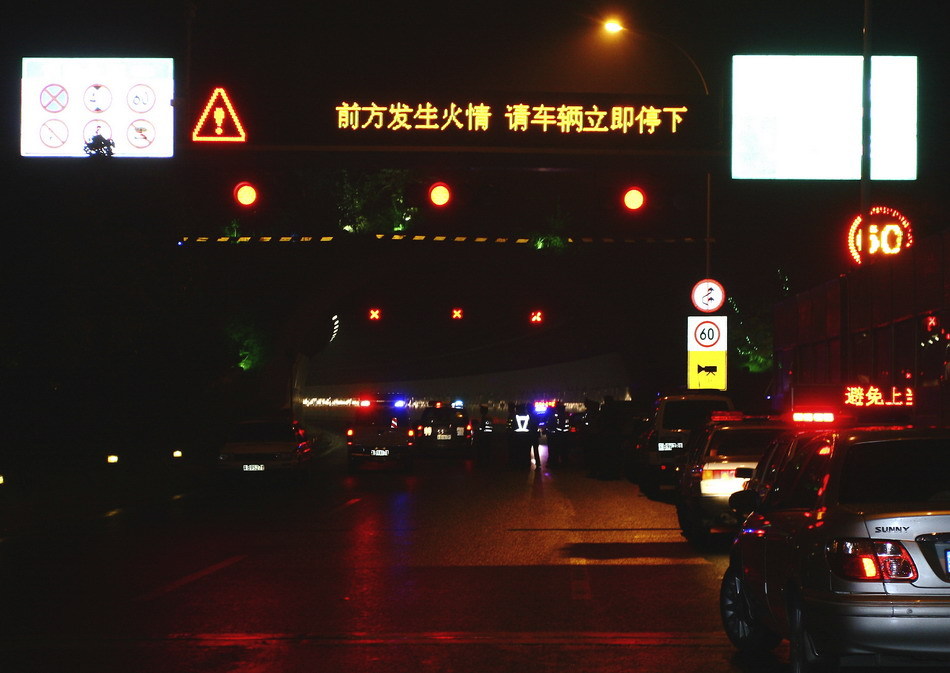 Xinhua BEIJING, December 23, according to China Central Television news this morning, Nanjing Ming-Bao drunk driving accident case in the first instance verdict, the accused Zhang Bao guilty of “the crime of endangering public safety in a dangerous way” was sentenced to life imprisonment and deprivation of political rights life. Evening of June 30 this year, to engage in construction contracting Ming-Bao and his friends in Jiangning District, Nanjing Jinsheng Road, driving home after dinner and drinks along the way has hit nine passers-by, and bashed in the roadside parked six mobile vehicle, killing five people were killed and four… Read more »

The accident happened in Dec, 2004, in Hangzhou, People’s Republic of China. 1 killed, 4 seriously injured. The driver was giving way to a dog on the highway, he fiercely swerved the steering wheel, the Honda Accord was thrown onto the 20cm high isolation belt and torn into 2 parts. It looks like the ceiling is as thin as the photographic paper, The chassis is like the foam plastics. 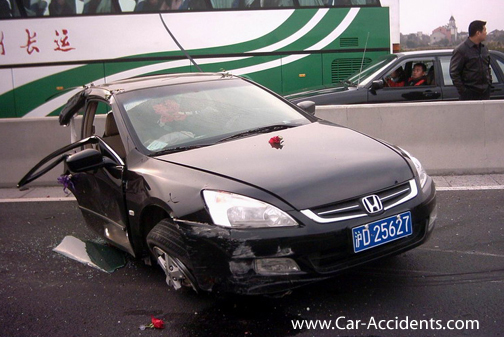 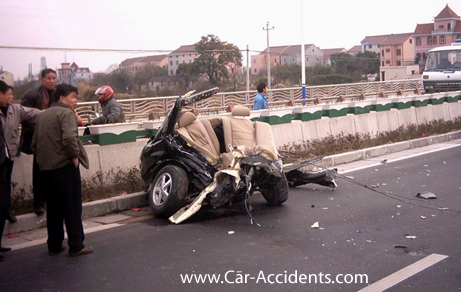 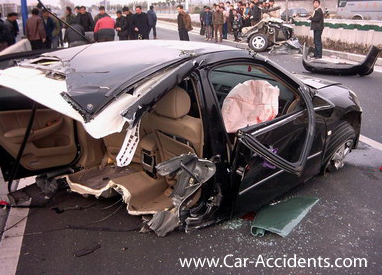