Jinbei are a sub company of Brilliance Automotive and are more famous for their MPV designs rather than their SUV designs. Their first SUV has been sighted out before but this is the first time that we have seen it in such detail. According to what we have learned the Jinbei SUV will be packing a 2.4L engine and will be priced high: 150,000rmb to 200,000rmb.

Brilliance’s Zhonghua has confirmed the name of its first own-made SUV, the V5, xgo.com.cn reported today. The manufacturer went further to say that it hopes the SUV will make its official debut at this November’s Guangzhou Auto Expo.

Ever since Zhonghua released official pictures of the V5 (pictured) in April, the manufacturer has not offered clear confirmation of release or production dates.

Judging from the pictures, the V5 seems very similar in design to the X1. It will reportedly come with both naturally aspirated 1.6 L or turbocharged 1.5 L engines available, the former coming from a local Mitsubishi plant, while the latter being a BMW-based derivative. The V5 may potentially use torsion bar suspension, which casts doubt on whether or not Brilliance would specifically develop a new platform to maintain all-wheel drive functionality. 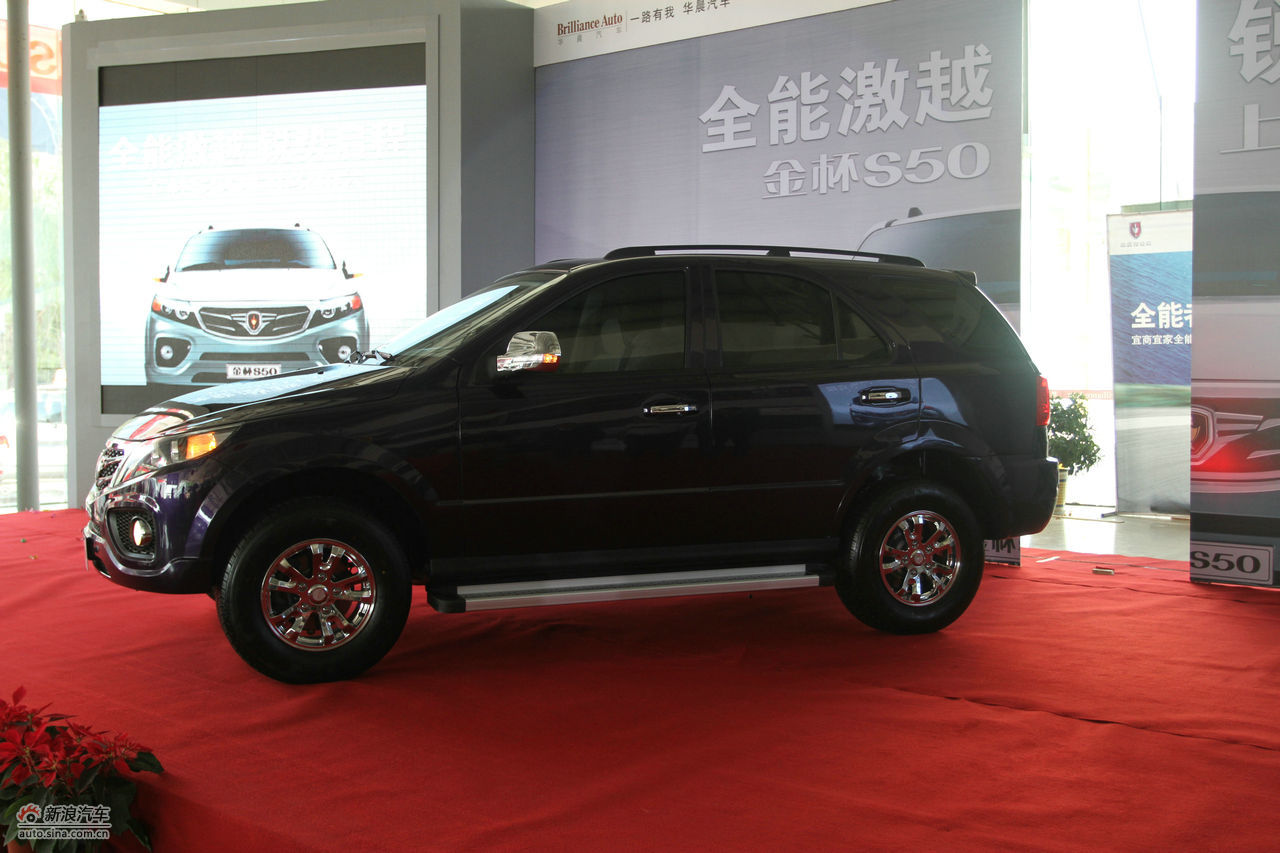 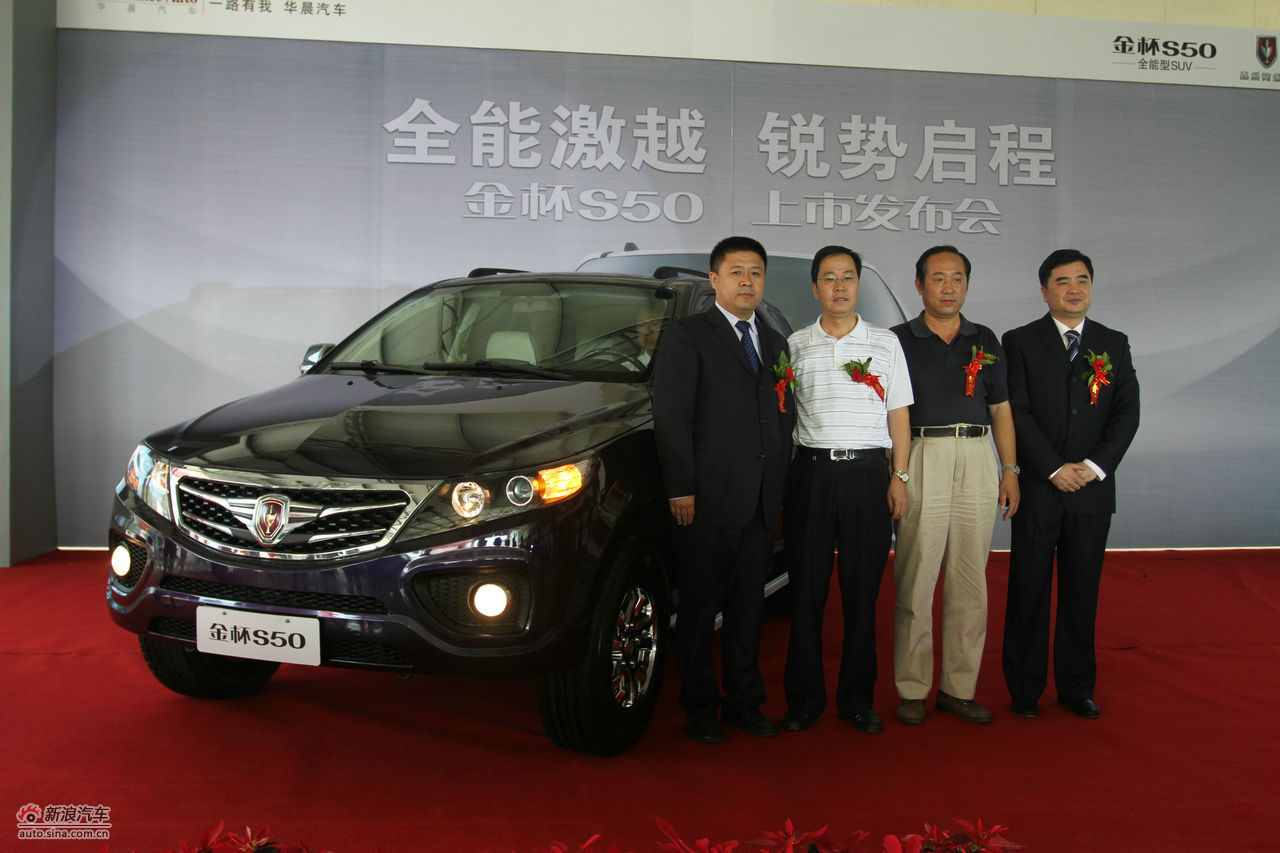 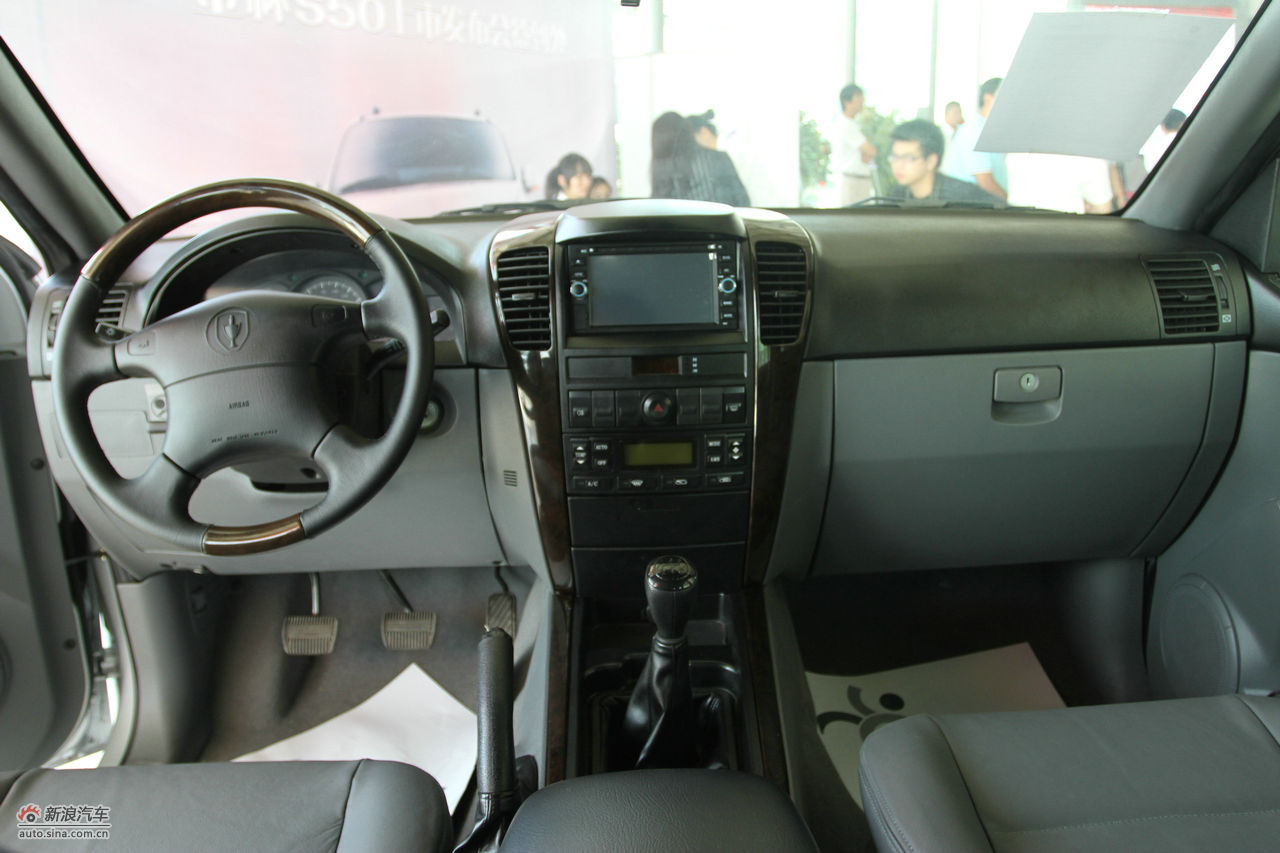 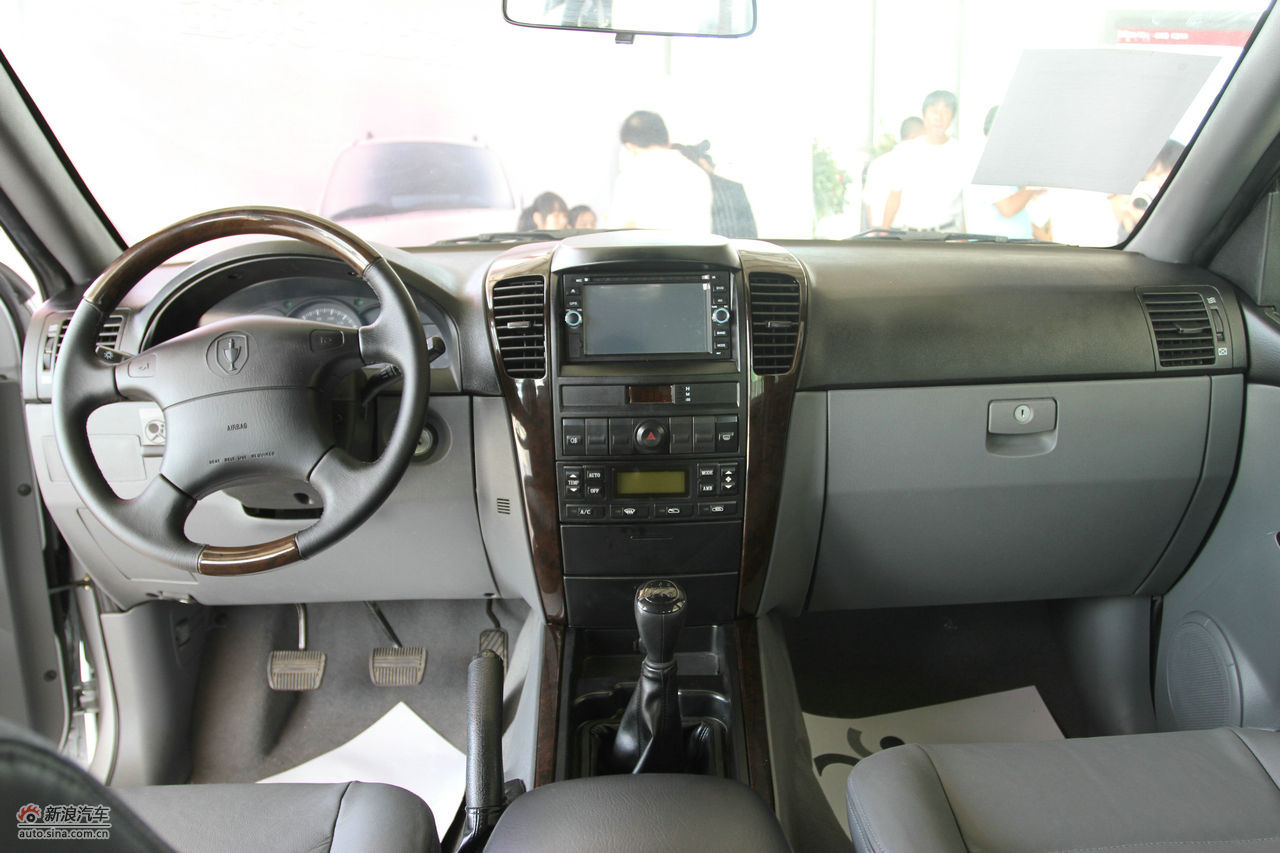 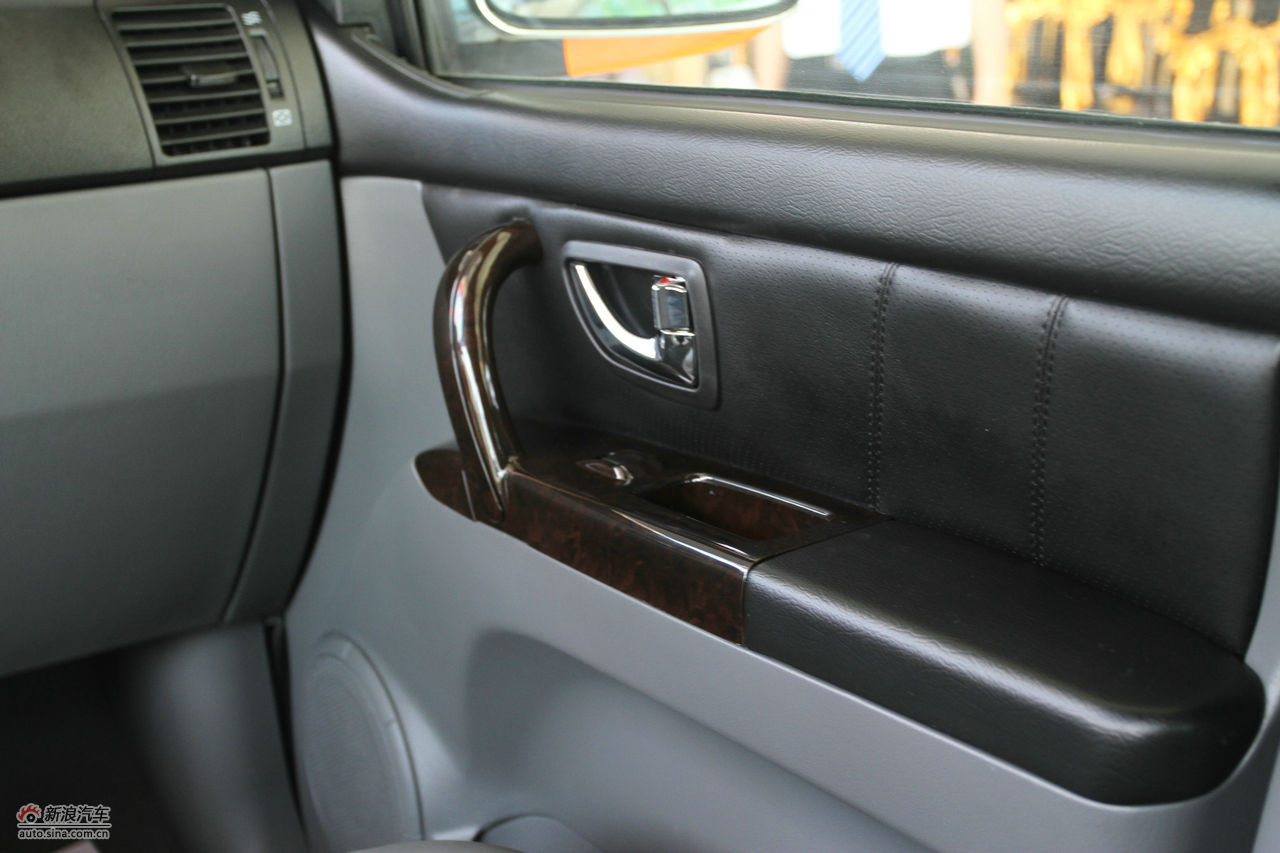