Another suv from BAW (Beijing Auto Works, Beiqi) and a one we didn’t see coming. It’s called the B90 and BAW almost kept it completely secret until Friday when the Beijing Auto Show starts. Almost. The B90 is a large suv in Range Rover style, very nice indeed. No word yet on engines but the front loox big enough for a V8.

BAW brings this huge B90 SUV to the Beijing Auto Show. To make it up with the greenies it is a hybrid. No further information available now. Loox like a decent machine, bit Range Rover and a bit Toyota but with enough BAW in its lines.

Contrary to popular opinion BJ90, and the BJ40, are not products of BAW (Beijing Auto Works), but rather of BAIC Motor Corporation Ltd..
Please refer to the website: http://www.baicmotor.com

However the current “BAW” is not a part of this business.

But I don’t think this is a model produced by BAW. The logo on the steering wheel indicates it is product of BAIC Motor, and the other markings show “Beijing” only, not BAW.

YES it is BAIC 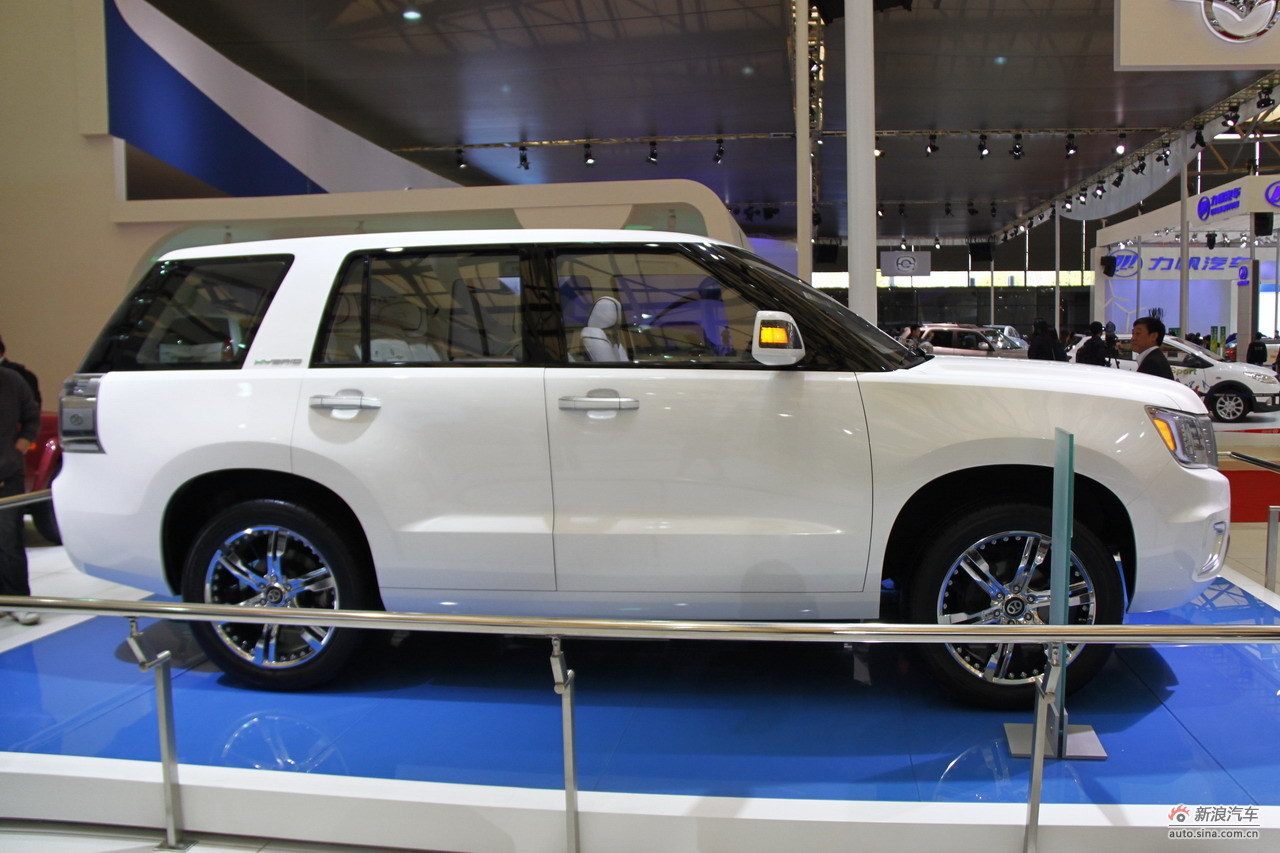 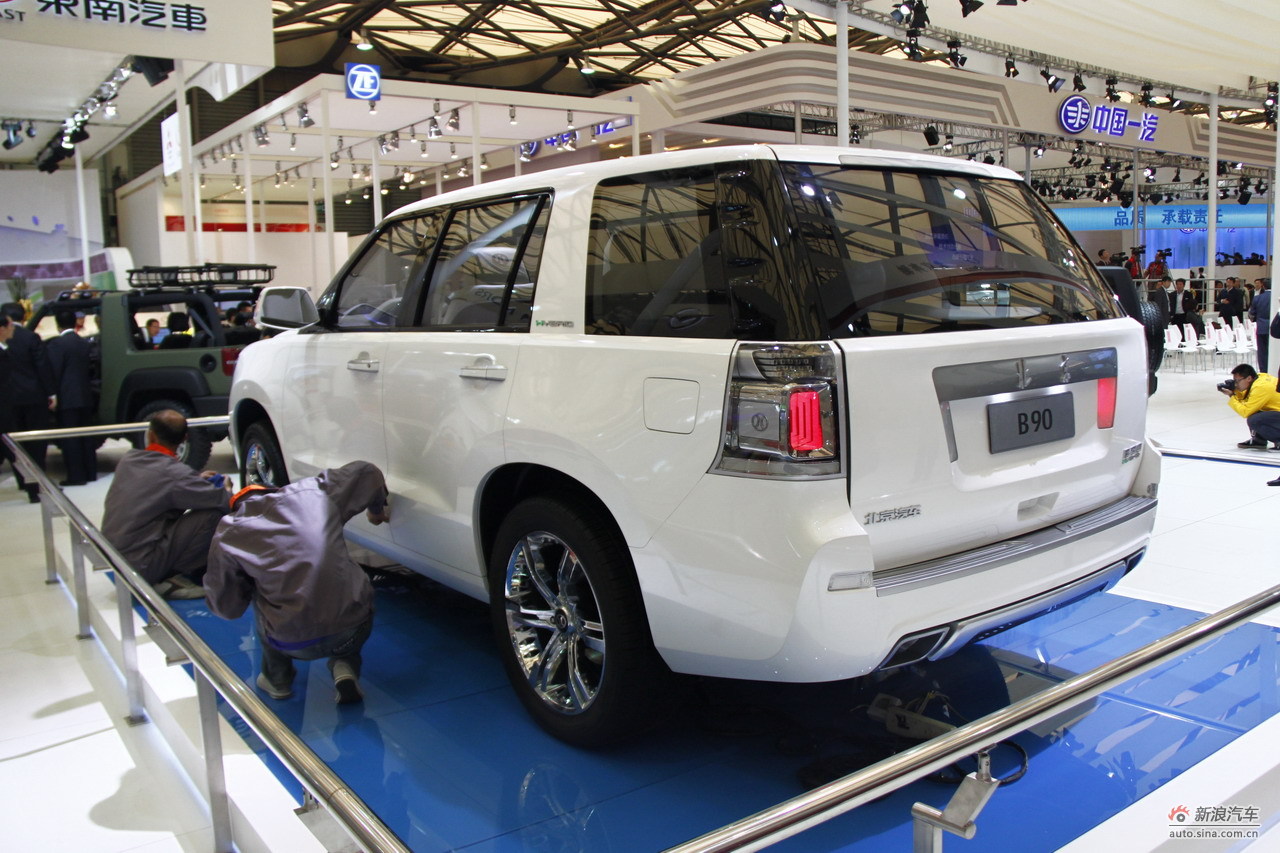 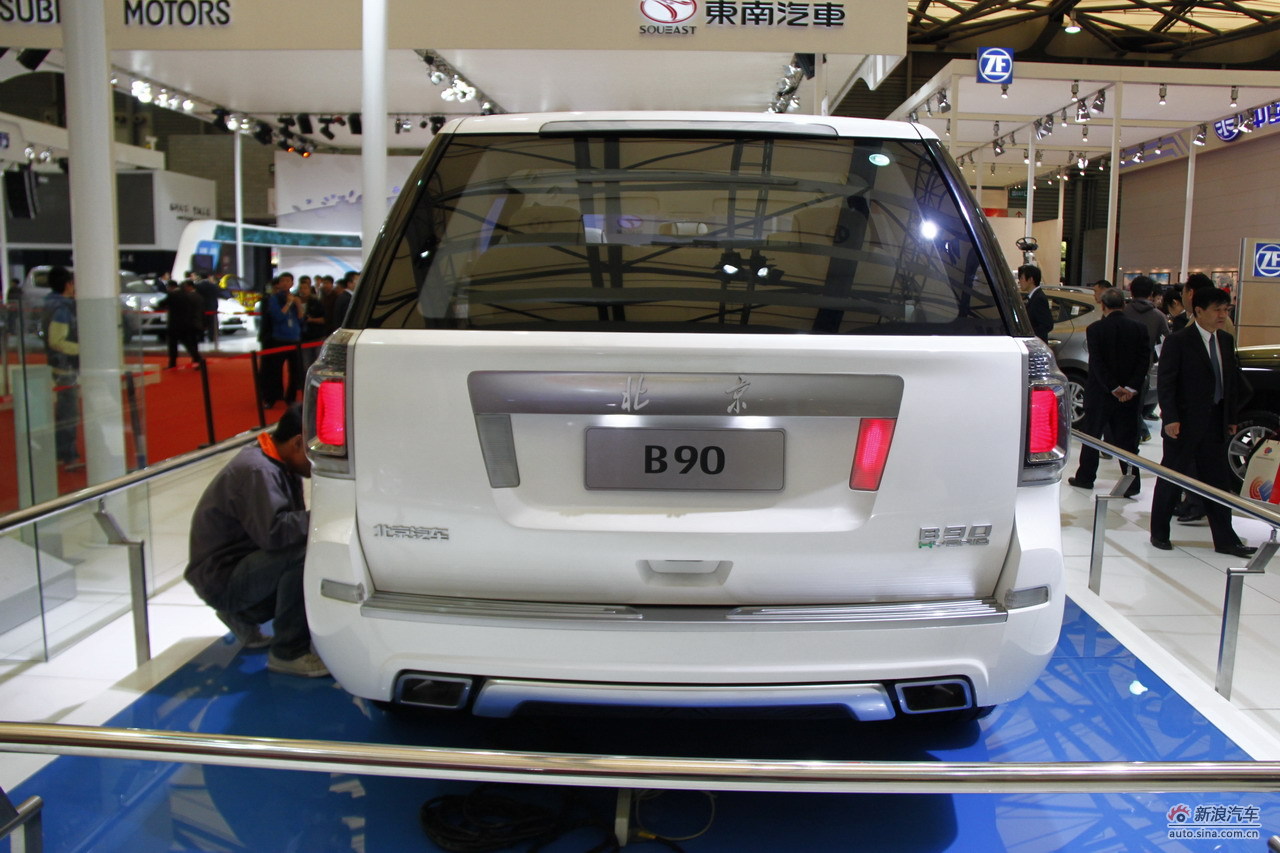 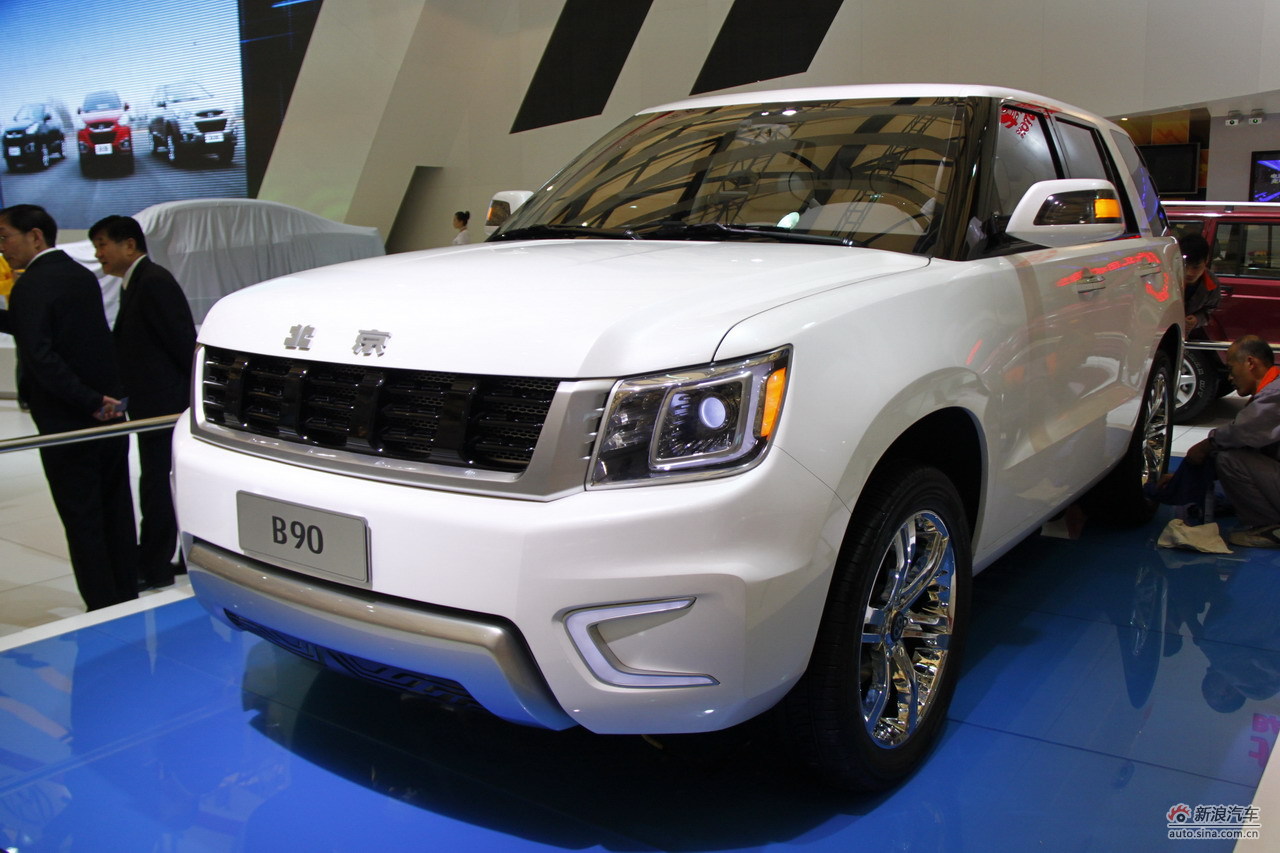 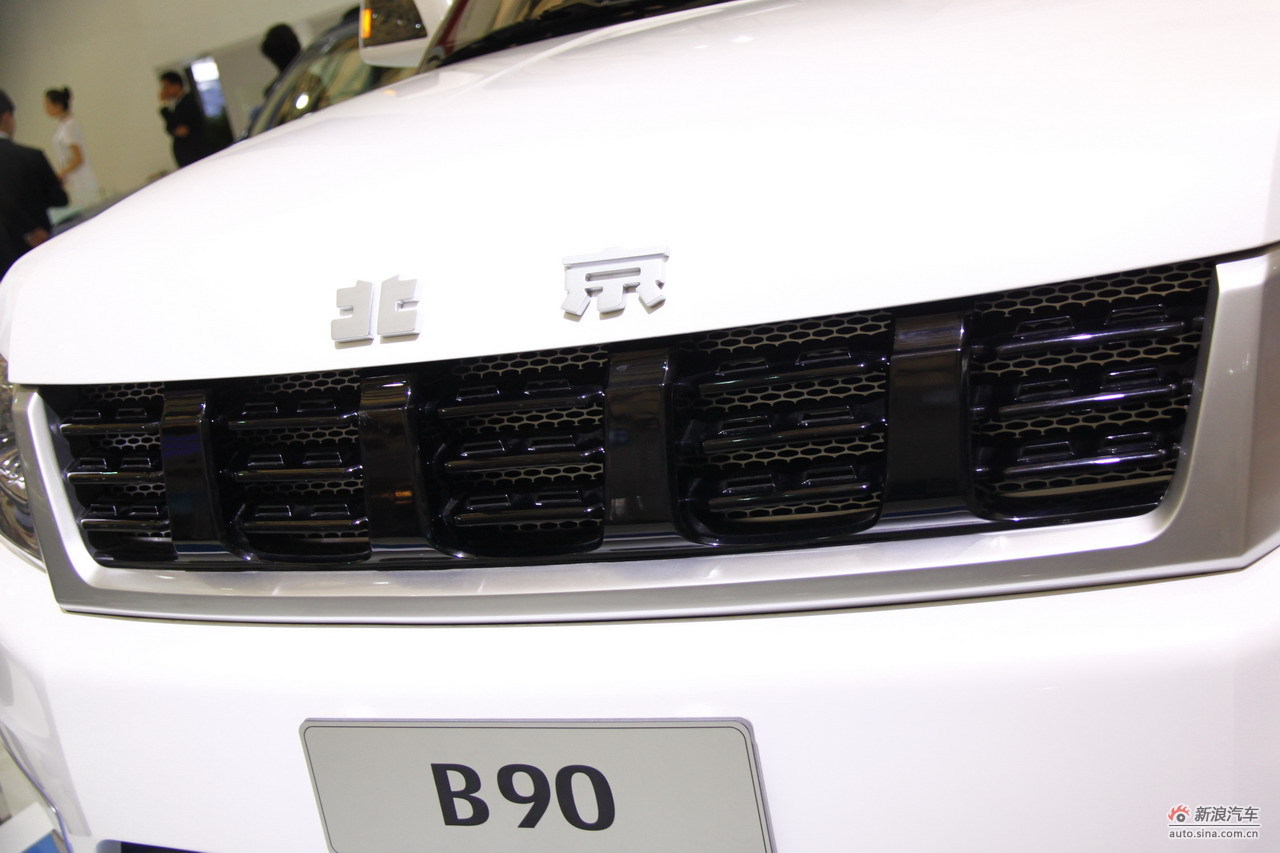 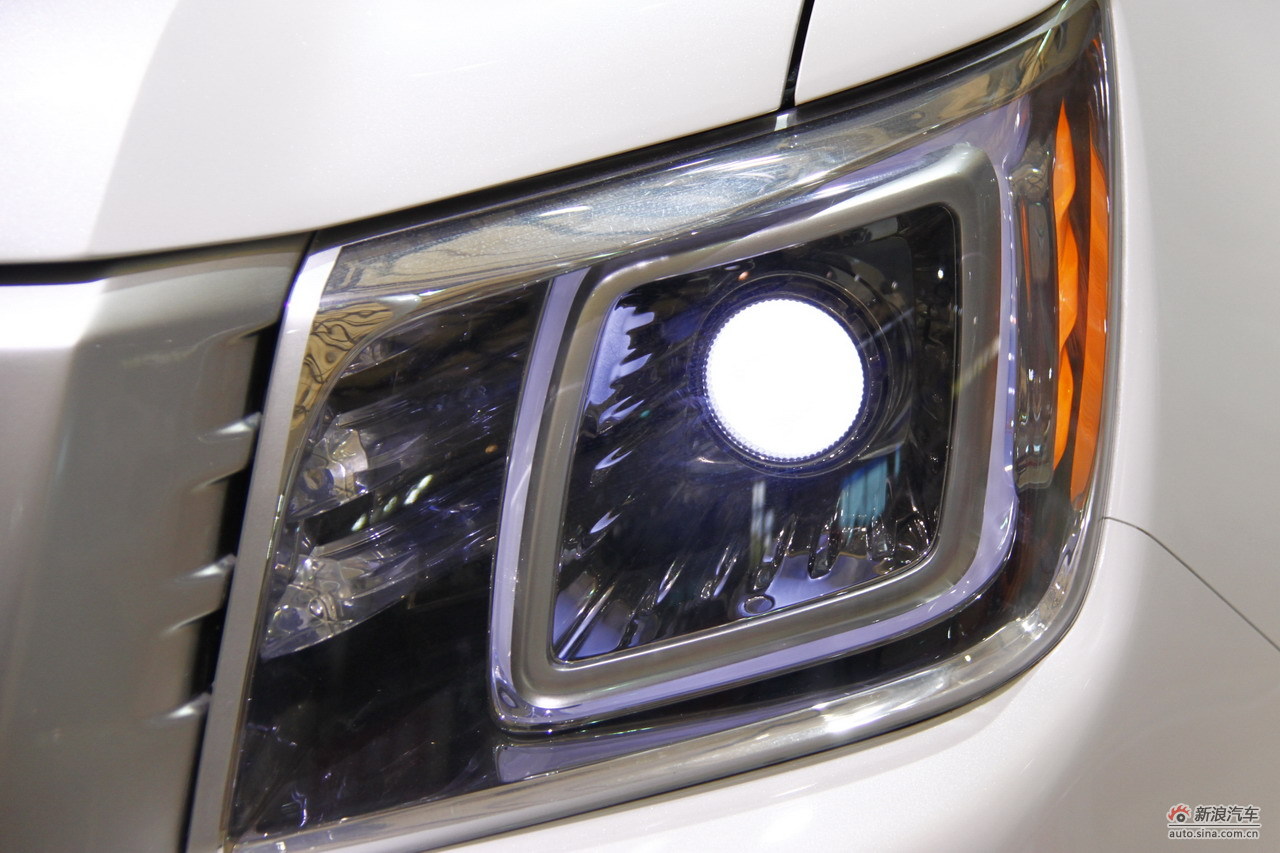