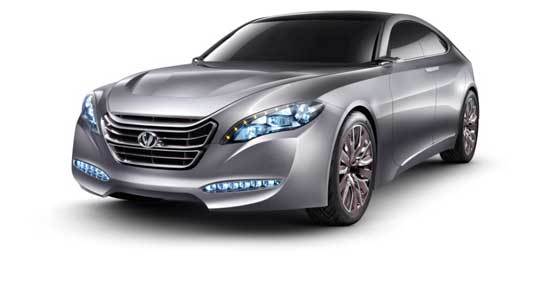 Shouwang is the name of the new sub-brand from the Beijing-Hyundai joint venture. They will make cheap and green cars. This BHCD-1 is the first concept car from Shouwang. It loox very cool indeed but the real thing will likely look much worse and will likely be based on an old Hyundai Elantra.

The BHCD-1 concept is a hybrid, the real thing will just get a normal petrol engine. The BHCD-1 will officially debut tomorrow at the Guangzhou Auto Show. 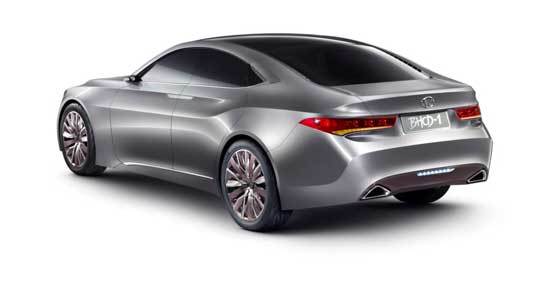 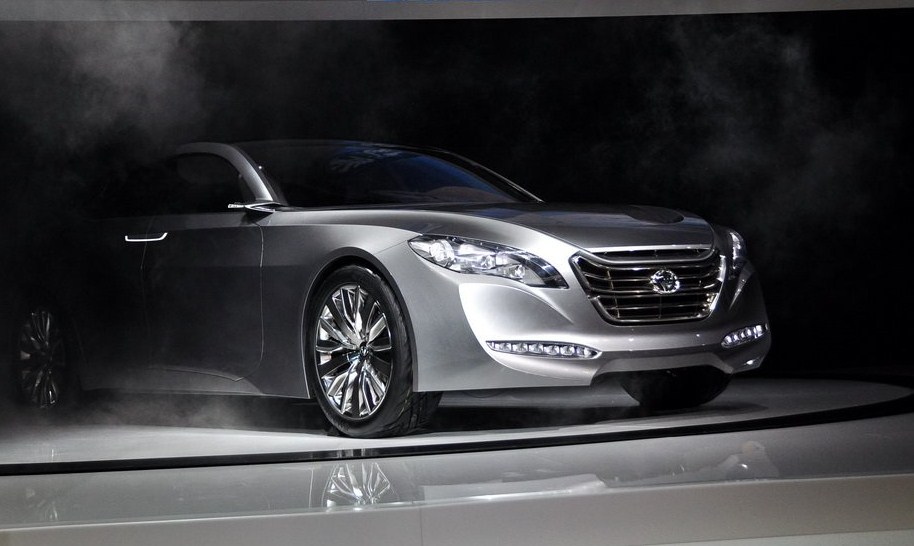