Lotus will compete with Porsche in China. Lotus unveiled plans for seventy new showrooms in the country on Tuesday. The new factory in Wuhan city will also be put into operation next year.

About 2,000 SUVs should roll off the production line at the Wuhan plant next year, after which production should reach 20,000 by 2023. According to Lotus, they come in the same price segment as the sports cars from Porsche and slightly above that of BMW and Audi. 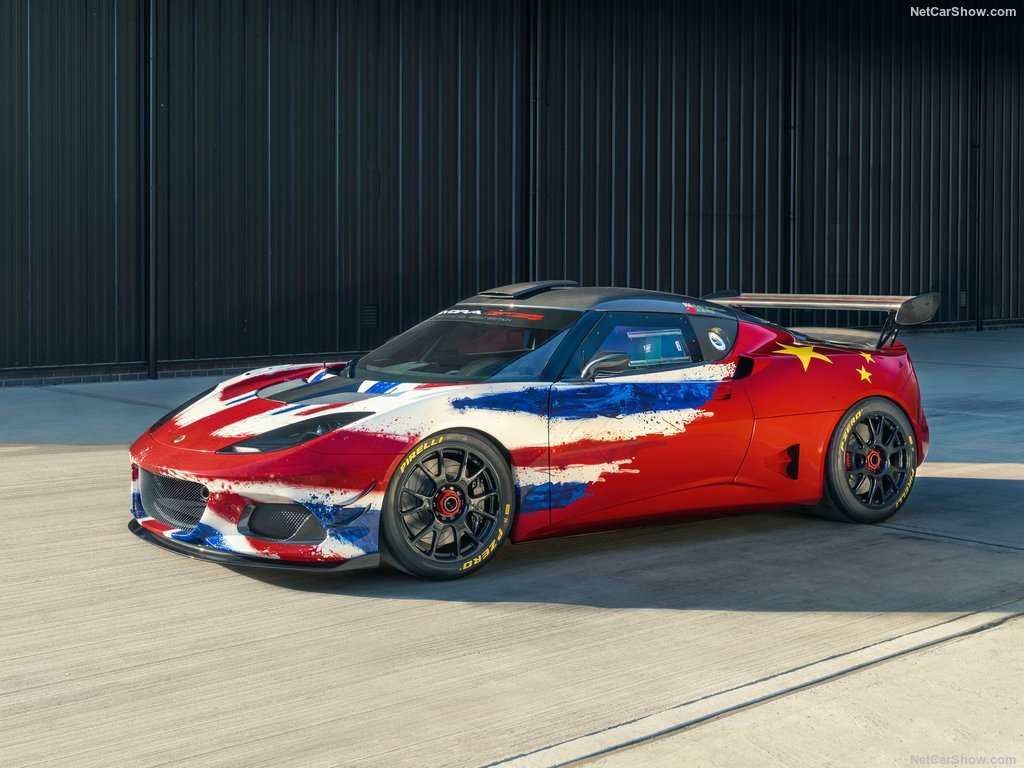 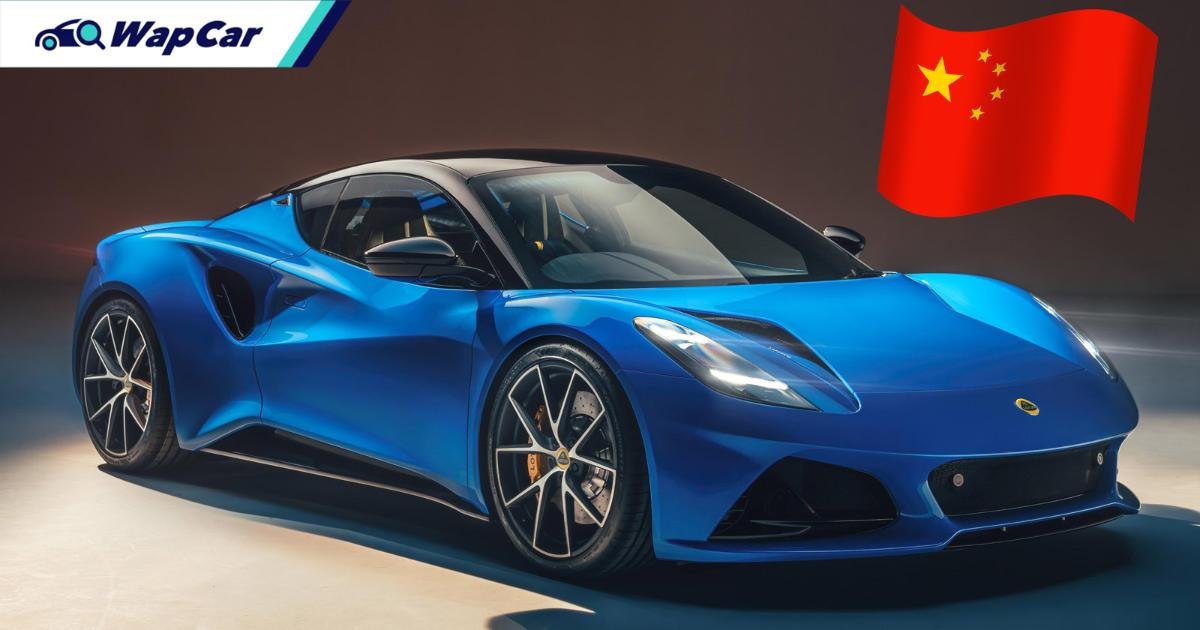 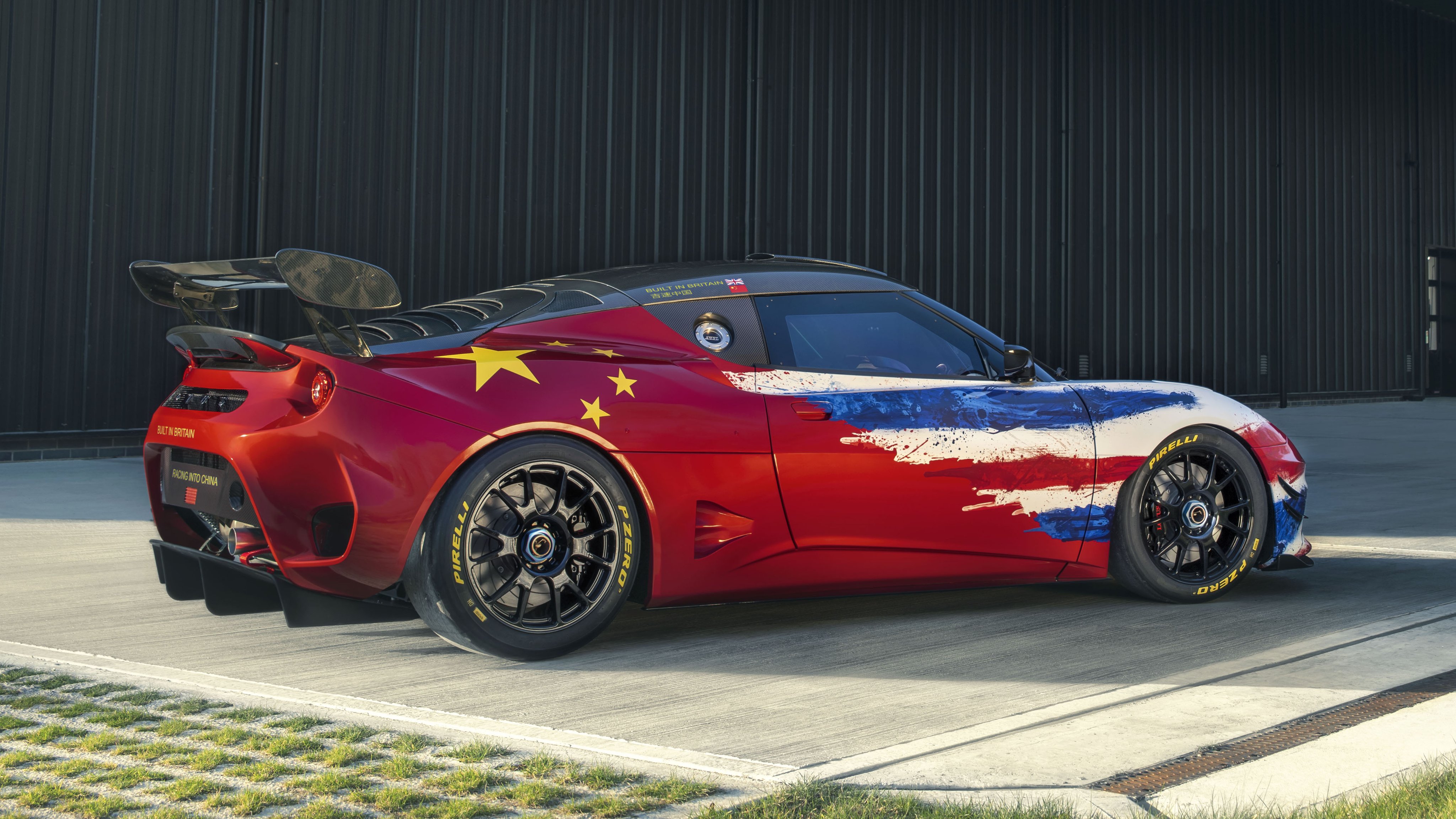 Lotus to roll out thousands of new cars in China

Lotus, the Chinese-owned British sports car maker, will open more than 50 new showrooms in China by 2024 to match an increase in demand for luxury cars amid the COVID-19 pandemic.

Lotus, owned by the Malaysian company Etika Automotive and the Chinese company Geely, will produce 2,000 new sport utility vehicles (SUVs) at its new factory in Wuhan next year. And then it will increase that to 20,000 new cars by 2023, according to its CEO Feng Qingfeng.

Lotus will also increase the number of showrooms in China, aiming to rival other car companies, such as Porsche, BMW and Audi.

Porsche reportedly sold 88,968 cars in the country last year, as COVID-19 travel restrictions left some with excess money to spend and increased demand for premium and luxury cars.

Lotus currently only has four showrooms in China. But it plans to increase that to 20, in cities such as Beijing and Shanghai next year and then expand that to between 50 to 70 showrooms across the country to cities including Ningbo and Suzhou in eastern China by 2024.

It is also considering an initial public offering in 2023, after its factory in Wuhan starts mass-producing its new cars. 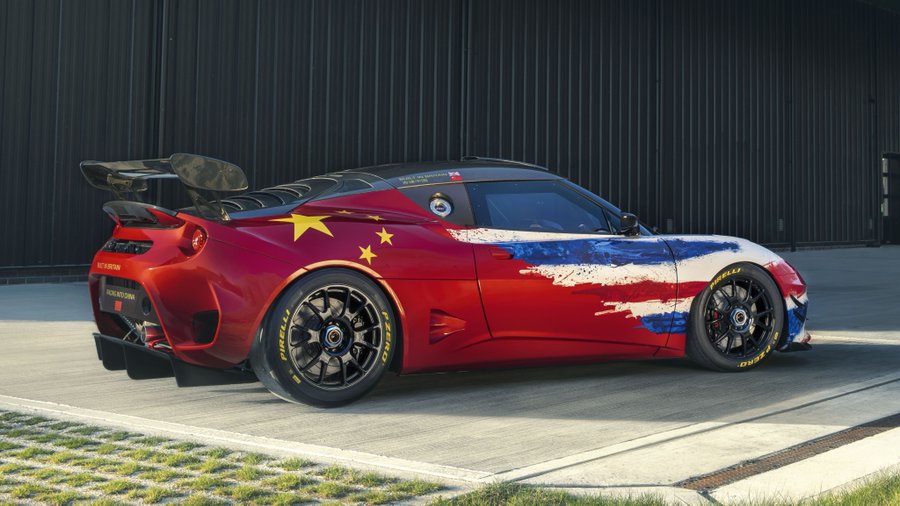