Geely to take over Proton, Lotus

The takeover, which sources insist will be announced this week, will deliver Proton and sports car brand Lotus to Geely, to go along with its Swedish brand, Volvo, its recently announced Lynk&Co brand and the London Taxi Company.

DRB-Hicom asked Malaysia’s stock exchange to halt its trading yesterday, pending a major announcement, believed to be the acquisition of 51 per cent of the ailing concern by the Zhejiang Geely Holding Group.

Geely’s bidding battle with the Dongfeng-controlled PSA (the parent company of Peugeot and Citroen) saw DRB-Hicom shares rise to their highest point in two months, while Geely shares surged to an all-time high on the Hong Kong stock exchange. 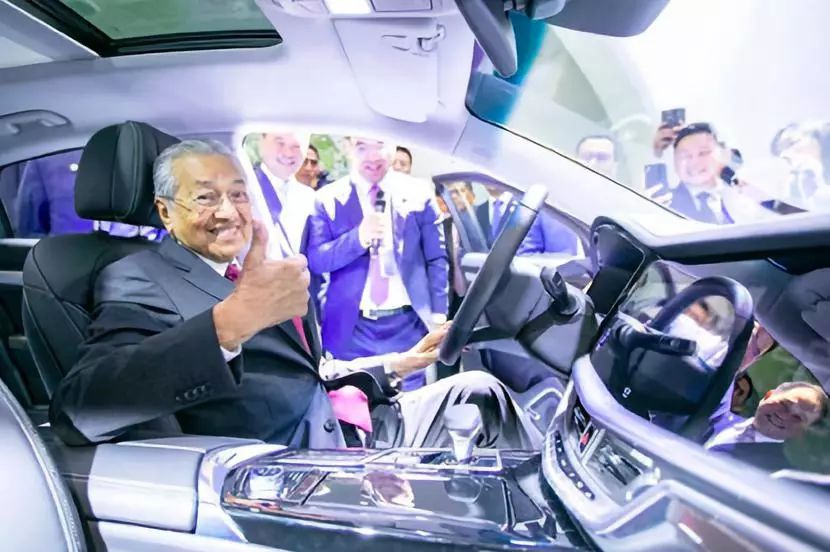 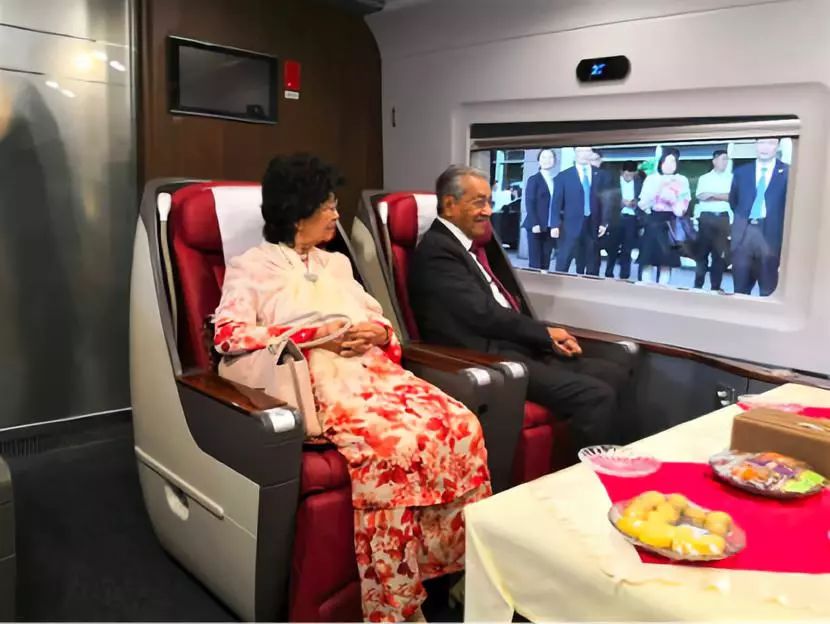 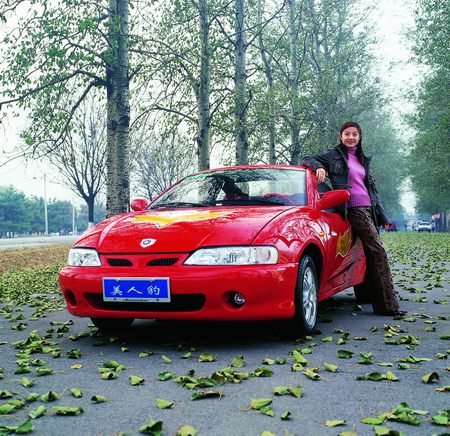 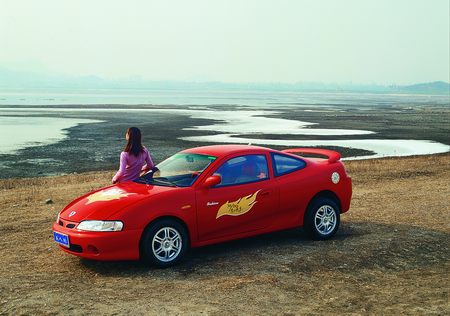 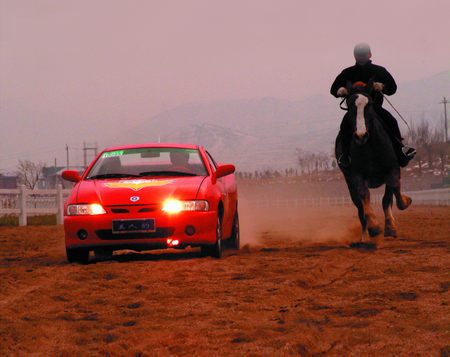 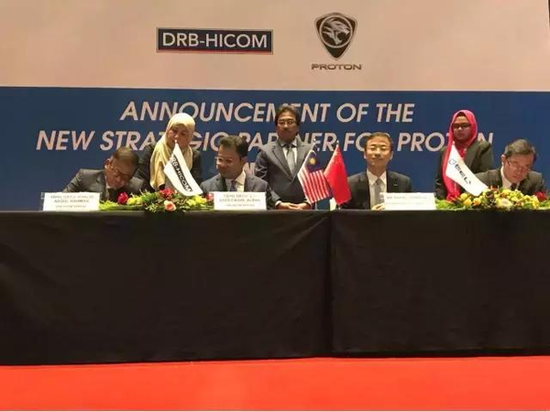 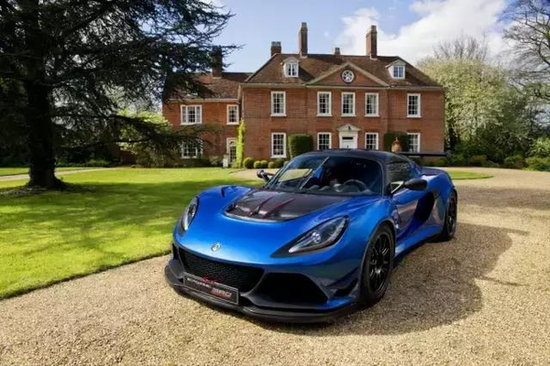 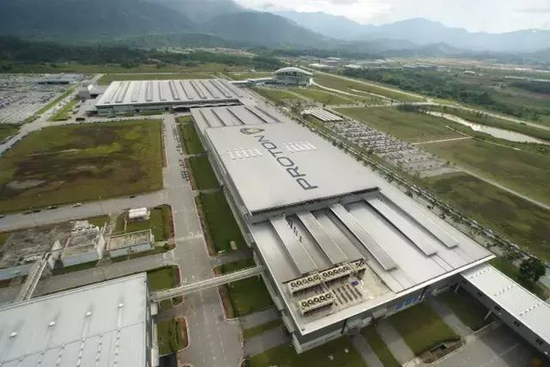 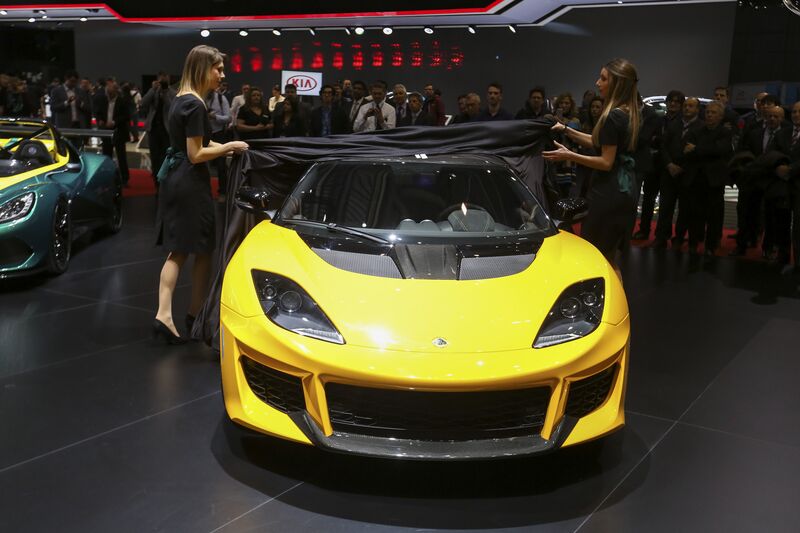 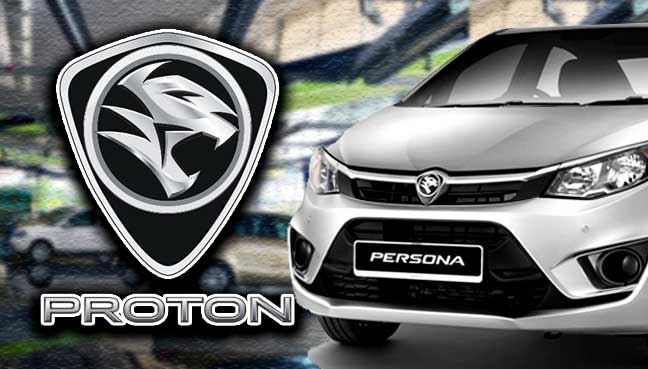