not so good with Biden either in 2022

President Joe Biden and other top U.S. officials have been stunned by the pace of the Taliban's nearly complete takeover of Afghanistan, as the planned withdrawal of American forces urgently became a mission to ensure a safe evacuation. https://t.co/gx4tmJ4AYv 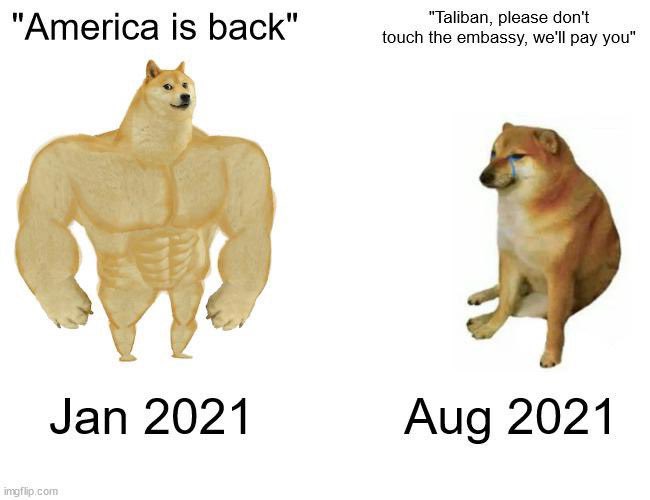 #环球时报Editorial: China still has a long way to go before its comprehensive strength overtakes that of the US. But China will certainly do its best to build an edge over the US in the Western Pacific region, including in the field of military.https://t.co/wqJxPYhdIw pic.twitter.com/XoicWm01ZW

The U.S. lost as Olympics were opened in the wrong position, nothing about the decline of American cultural power pic.twitter.com/8VI3KSmMj5 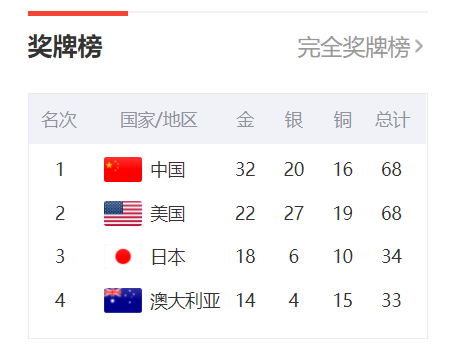 American media companies have come under fire for their presentation of the Olympic medal count – which puts Team USA in the top spot.

NBC, which is broadcasting Tokyo 2020 in the US, is counting all gold, silver and bronzes won in its medal table, which sees the US ahead of both China, ROC, Great Britain and Japan.

The same has also been done by The New York Times and Washington Post, who have been accused of misrepresenting the totals.

In their tables the US tops the list with a total of 64 gold, silver and bronzes, ahead of China with 62, and ROC with 50.

But the Olympics official website, and most non-American outlets, base their medal table positions on the number of golds won.

Never seen a country so self obsessed as the US.

The Olympics medal table is usually arranged according to the highest number of gold medals. New York Times trying to spin it https://t.co/qOAv8BBT5I

Exceptions are made for American Exceptionalism. pic.twitter.com/syqCLwrXnp

#China has decided to sanction 6 US individuals and 1 entity as reciprocal measures, after #US sanctioned seven Chinese officials over #HongKong affairs: Chinese FM https://t.co/RSubkH543n pic.twitter.com/OrkUBUAwFl 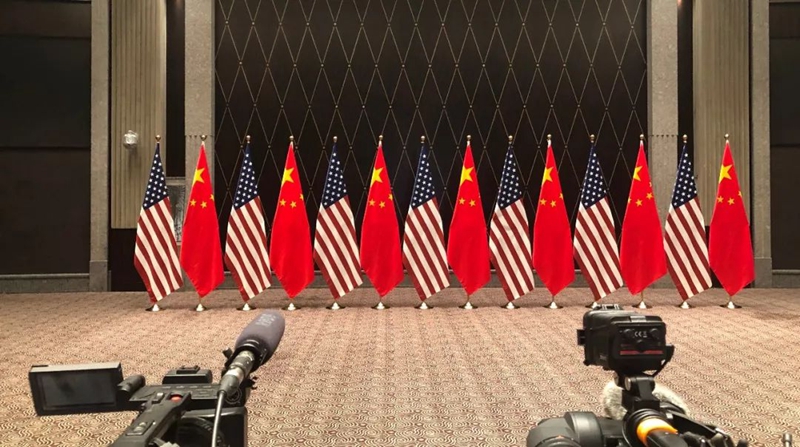 “I want to be very clear about something,” says Secretary of State Antony Blinken. “Our purpose is not to contain China, to hold it back, to keep it down. It is to uphold this rules-based order that China is posing a challenge to.” https://t.co/og55Ozf20D pic.twitter.com/r5CNDrgb0J 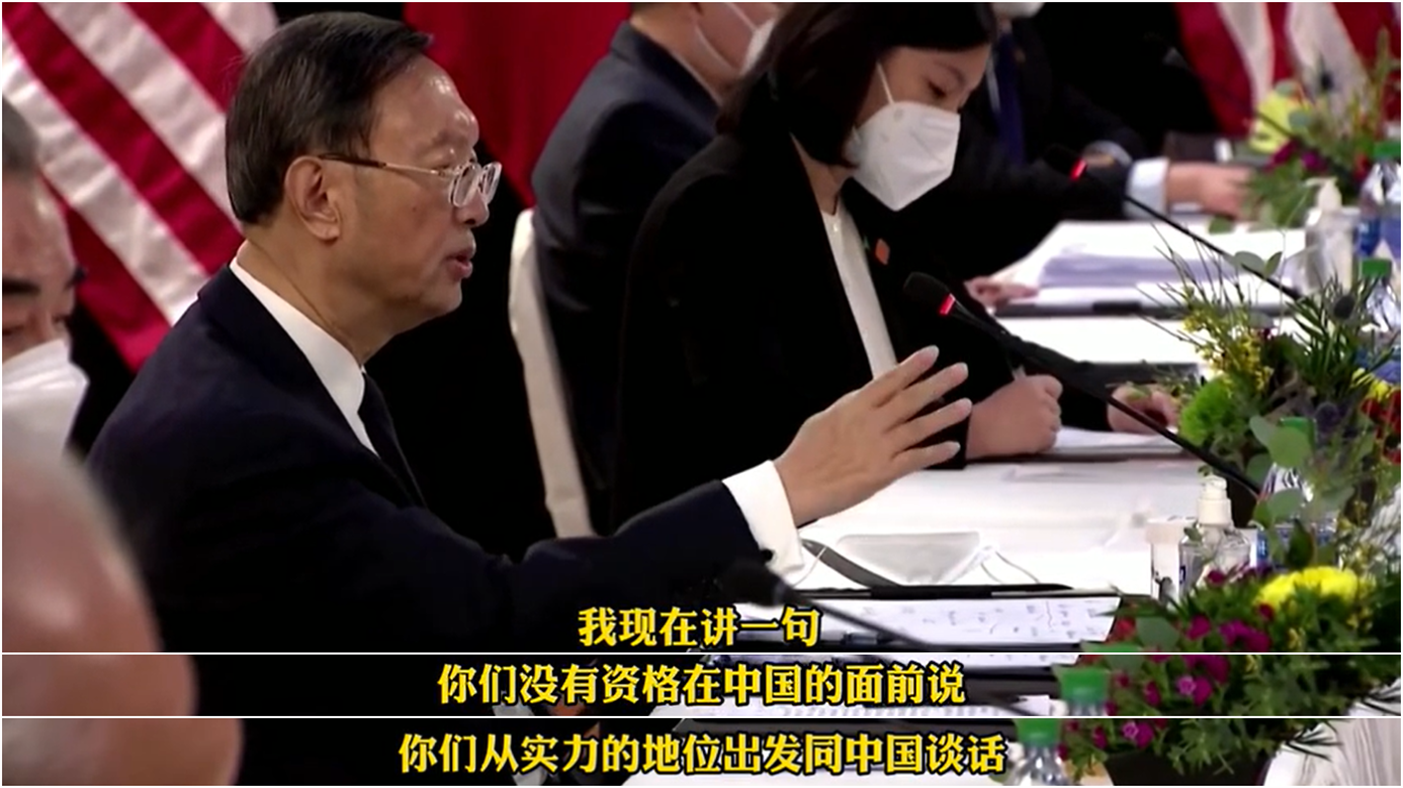