Taiwan to use its own name at new Lithuania office

Taiwan Foreign Minister Joseph Wu said the new mission in Vilnius would be called the Taiwanese Representative Office in Lithuania, the first time the island’s name has been used for one of its offices in Europe, as normally only “Taipei” is used.

Only 15 countries have formal diplomatic ties with Taiwan, but many others have de facto embassies which are often termed trade offices, as is the case for the European Union, of which Lithuania is a member state. 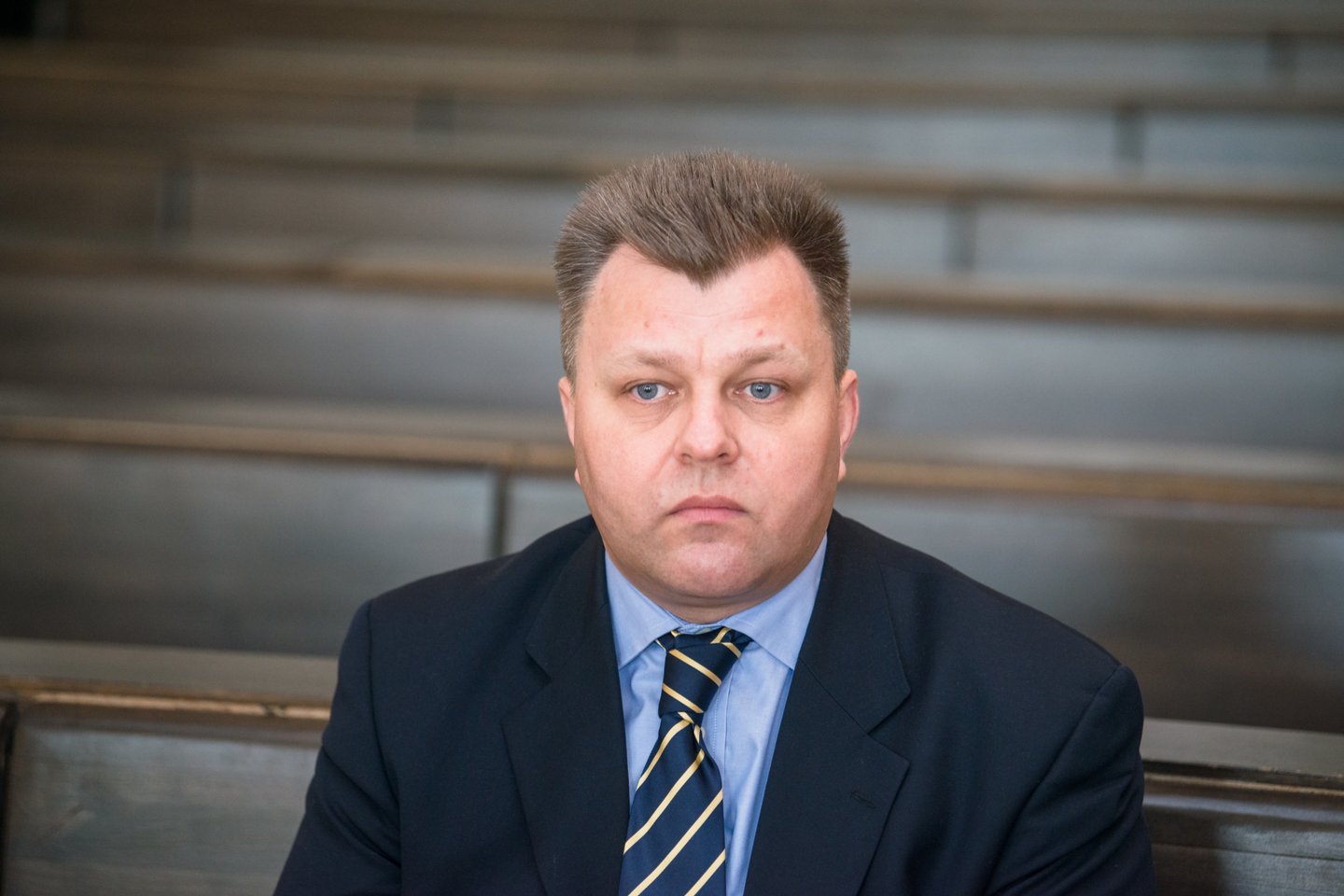 法新社报导，立陶宛外交部21日发表声明，针对中国将两国外交关係降级一事，表示“遗憾”。
声明也指，“立陶宛重申坚持“一个中国”政策，但同时，立陶宛有权扩大与台湾的合作。”（Lithuania reaffirms its adherence to the ‘One China’ policy, but at the same time has the right to expand cooperation with Taiwan） 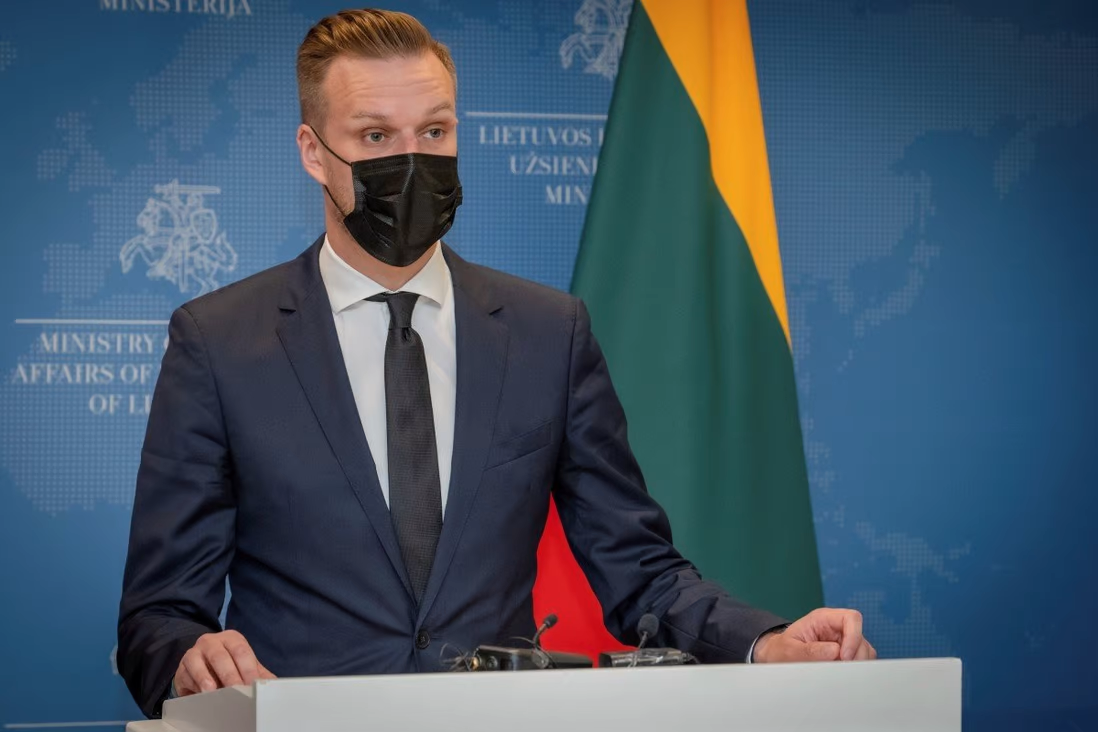 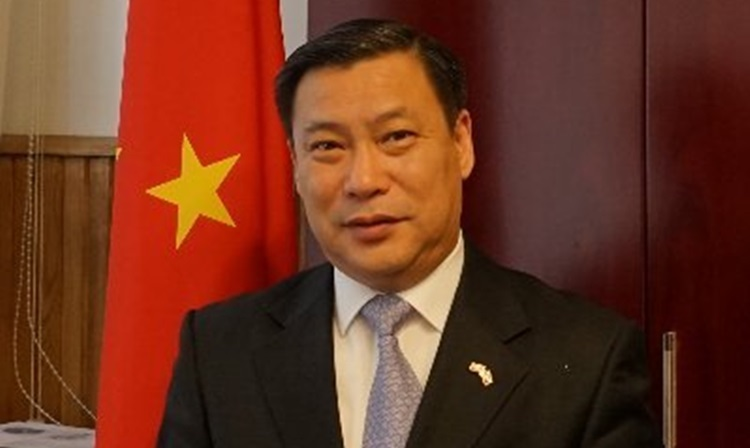 China decides to recall its ambassador to Lithuania as an opposition to Lithuanian government's decision to allow Taiwan authorities to open a "representative office" under the name of "Taiwan" https://t.co/zDEFVehCzV pic.twitter.com/e1YlpbWbGP

Taiwan to use its own name at new Lithuania office