Chinese automaker BYD announced Monday it shipped off the first batch of vehicles for a planned delivery of 1,500 electric cars to Norway by the end of this year.

The company, which is backed by U.S. billionaire Warren Buffett, said 100 units of its all-electric Tang SUV shipped Monday from Shanghai, and are set to arrive at dealerships in Norway toward the end of the summer.

The cars are slated to sell for 599,900 Norwegian kroner ($72,418) each, according to BYD. The company said it is working with Scandinavian car distributor, RSA, for deliveries and customer service. 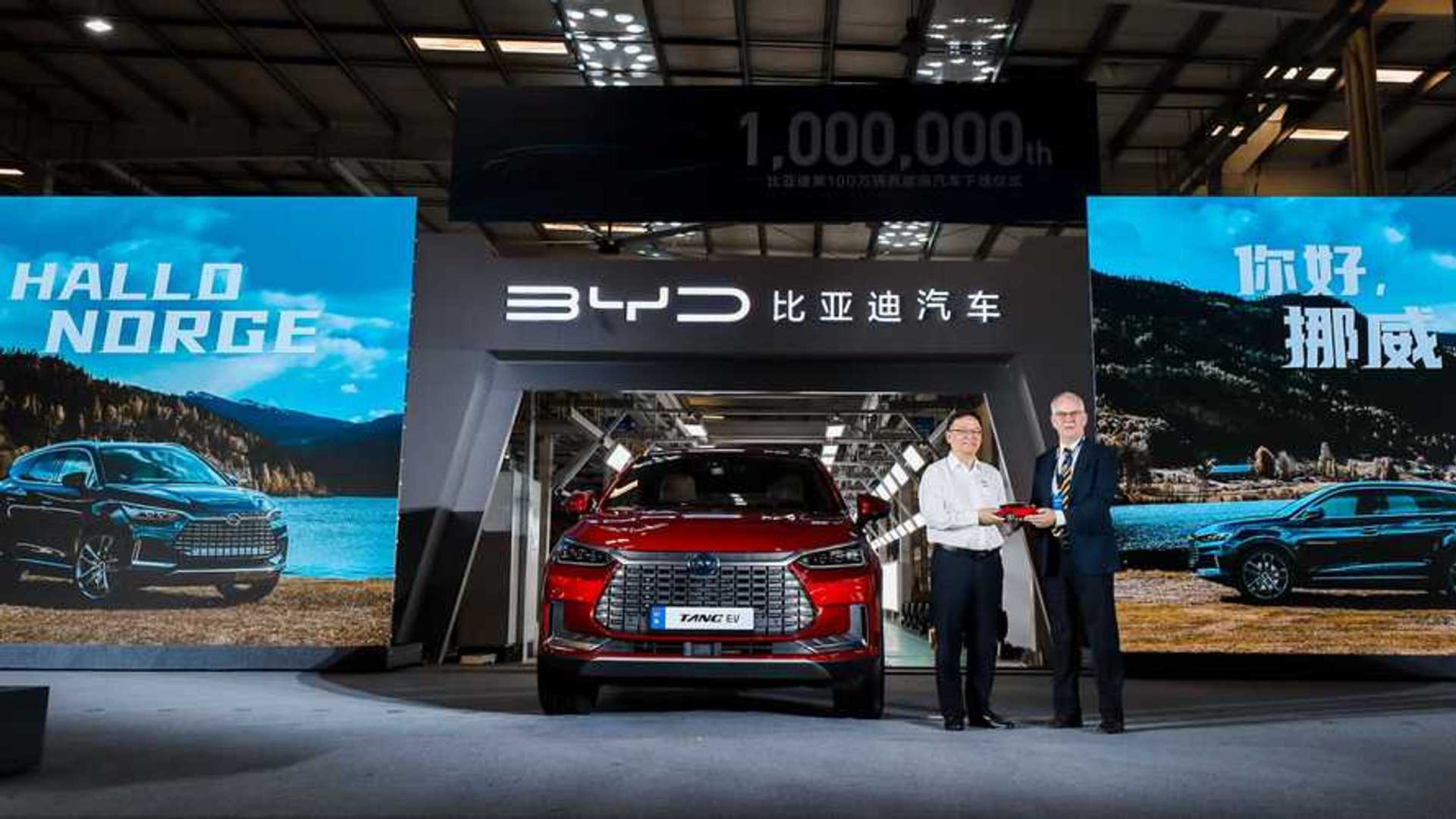 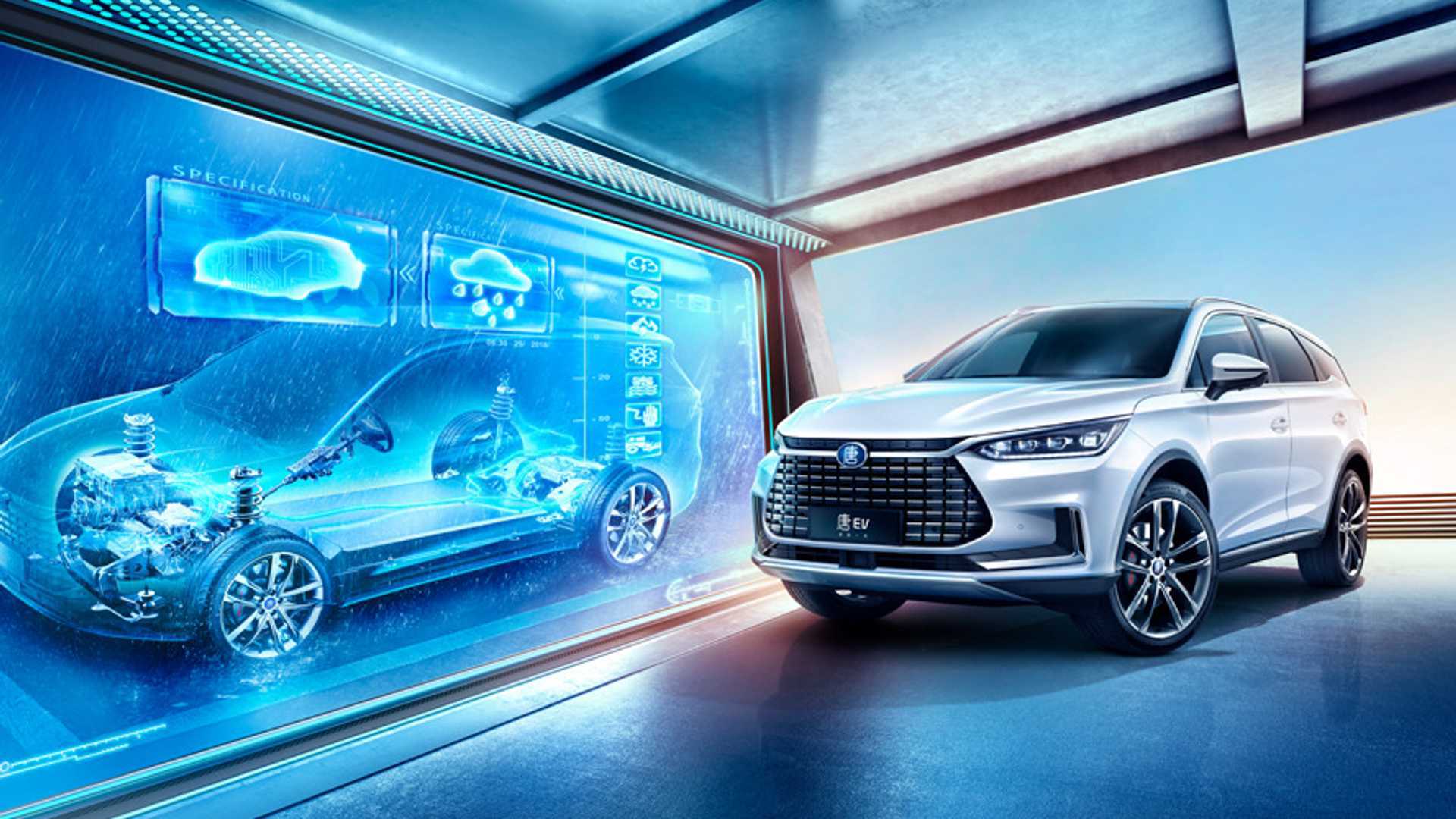 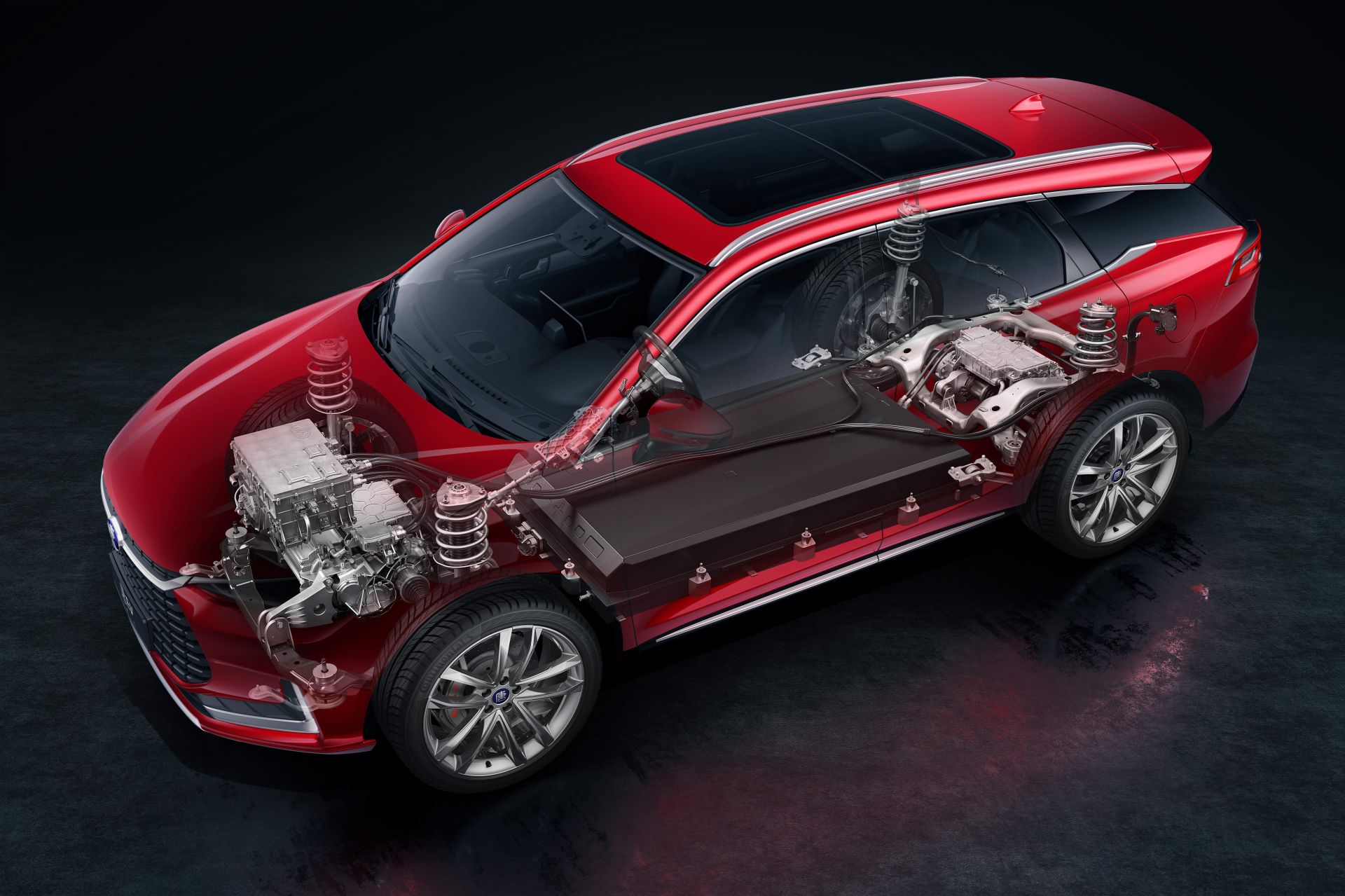 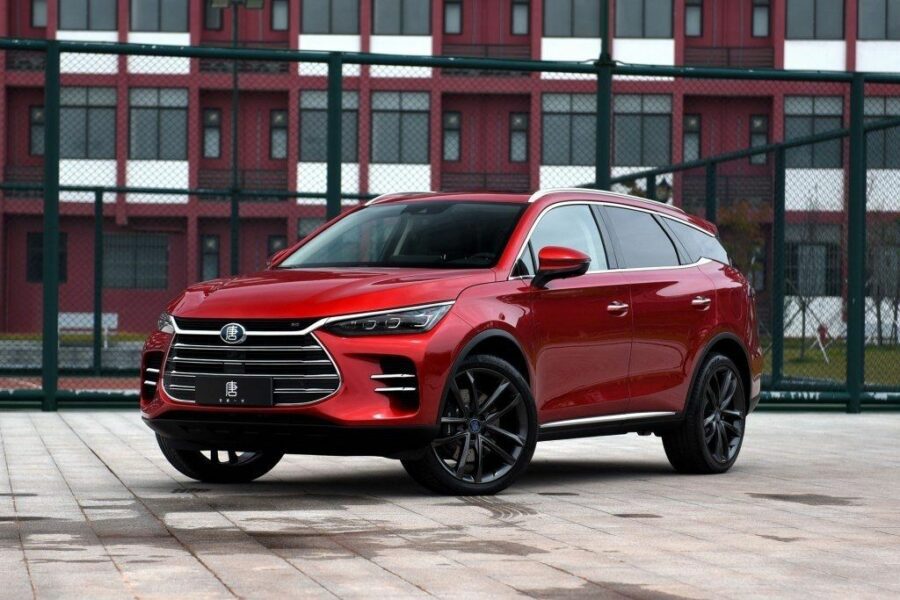 Xpeng said it delivered more than 300 units of its G3 SUV to Norway in the first quarter, after sending 100 cars to the market in December. The start-up plans to deliver an unspecified amount of its P7 sedan to the market in the second half of the year.

Nio plans to begin delivering its ES8 SUV to Norway in September, with the ET7 sedan set for local deliveries in 2022. The company is set to open a flagship “Nio House” store in Oslo in the third quarter.