However, upon commissioning of the Shandong as Type 002, observers now believe China’s third aircraft carrier class would be designated as Type 003 instead.

Due to the secretive nature of China’s aircraft carrier program, information regarding the official naming and designation of the carriers will not be revealed until commissioning. 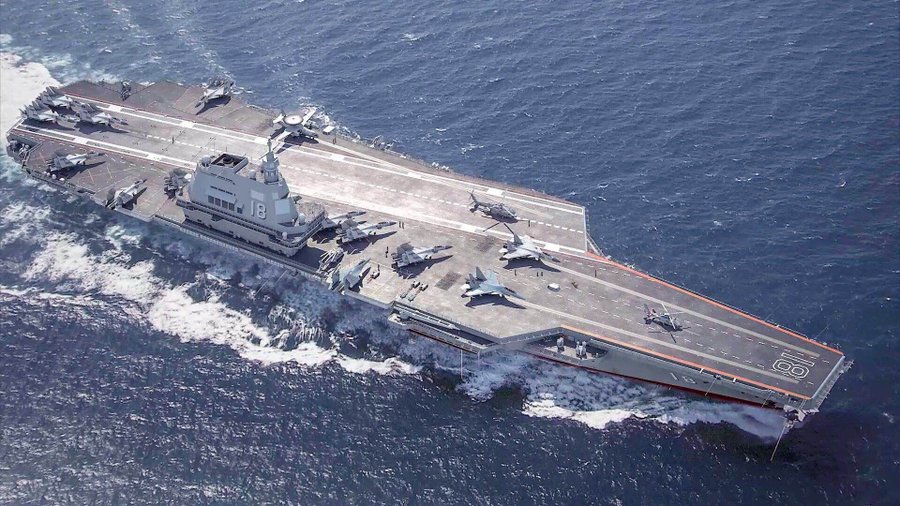 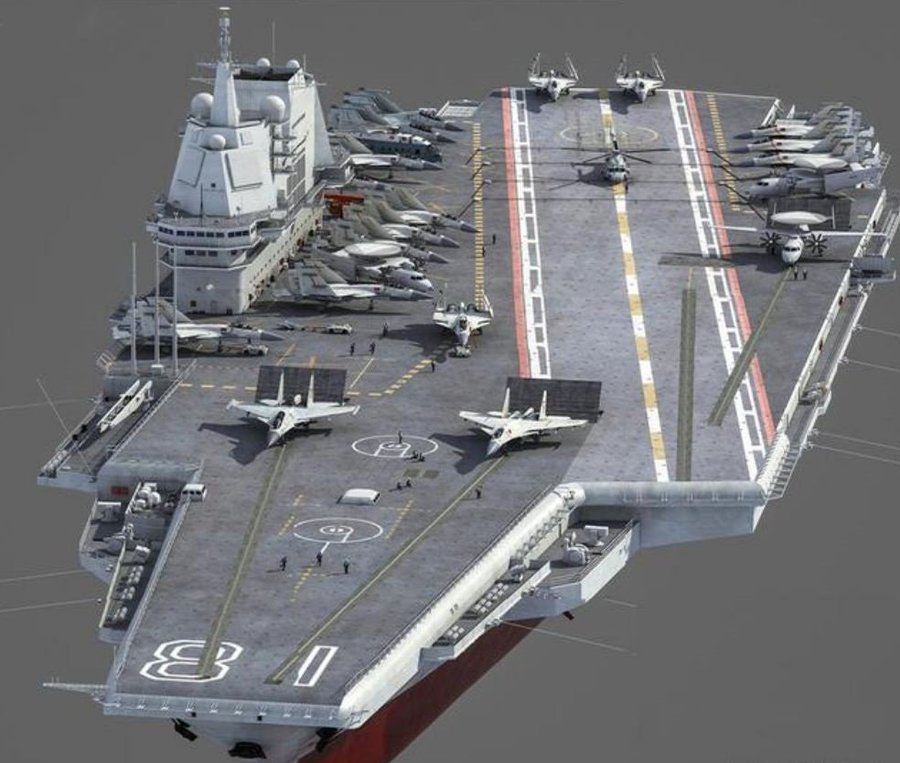 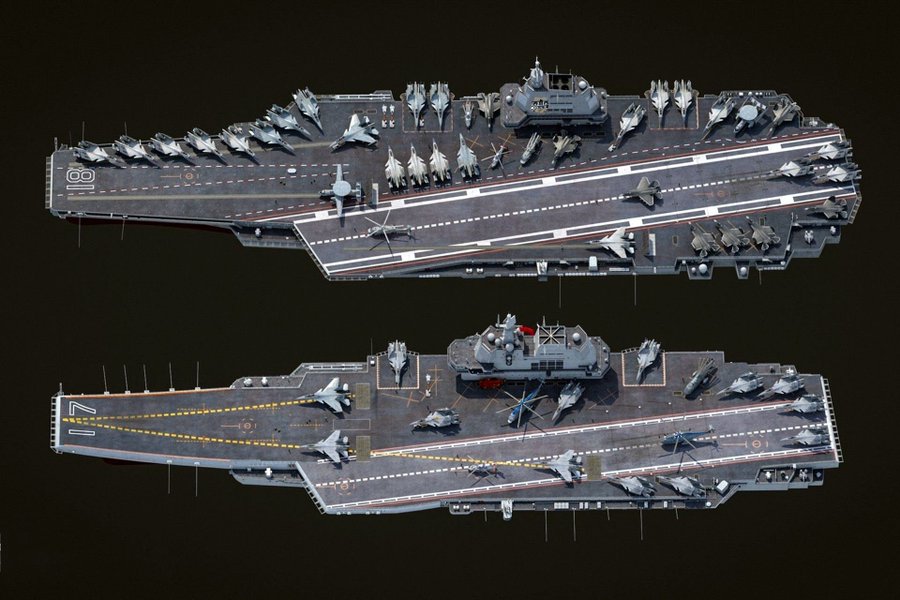 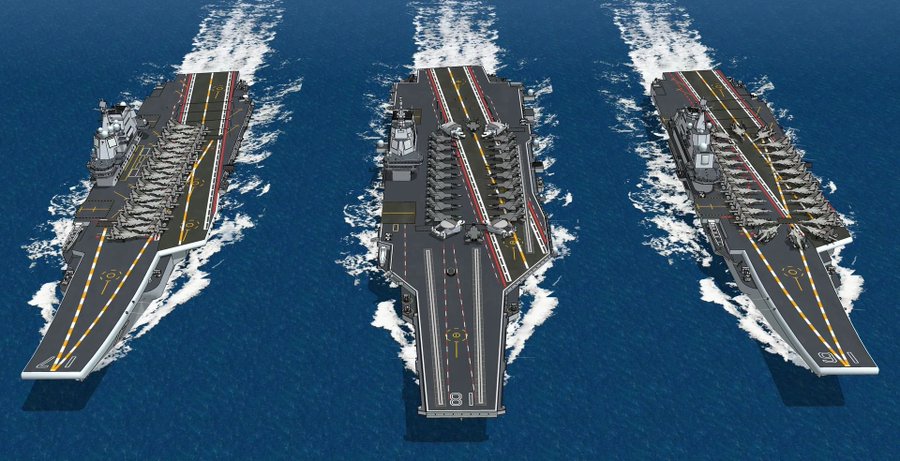 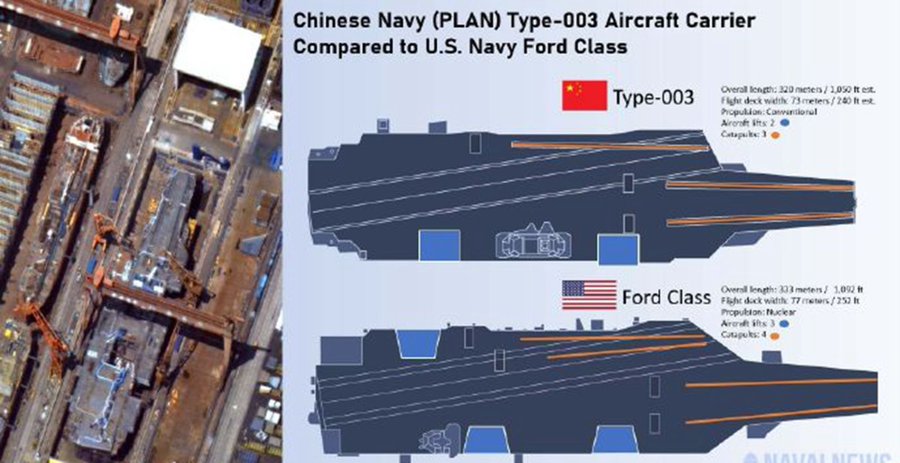 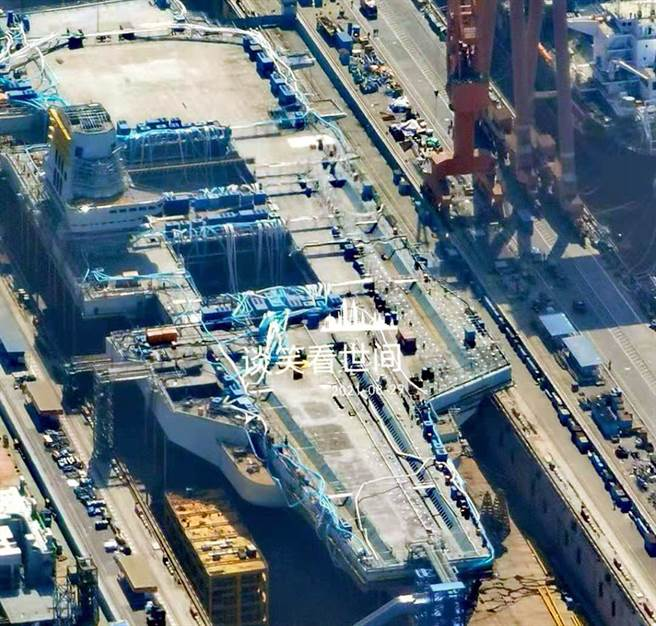 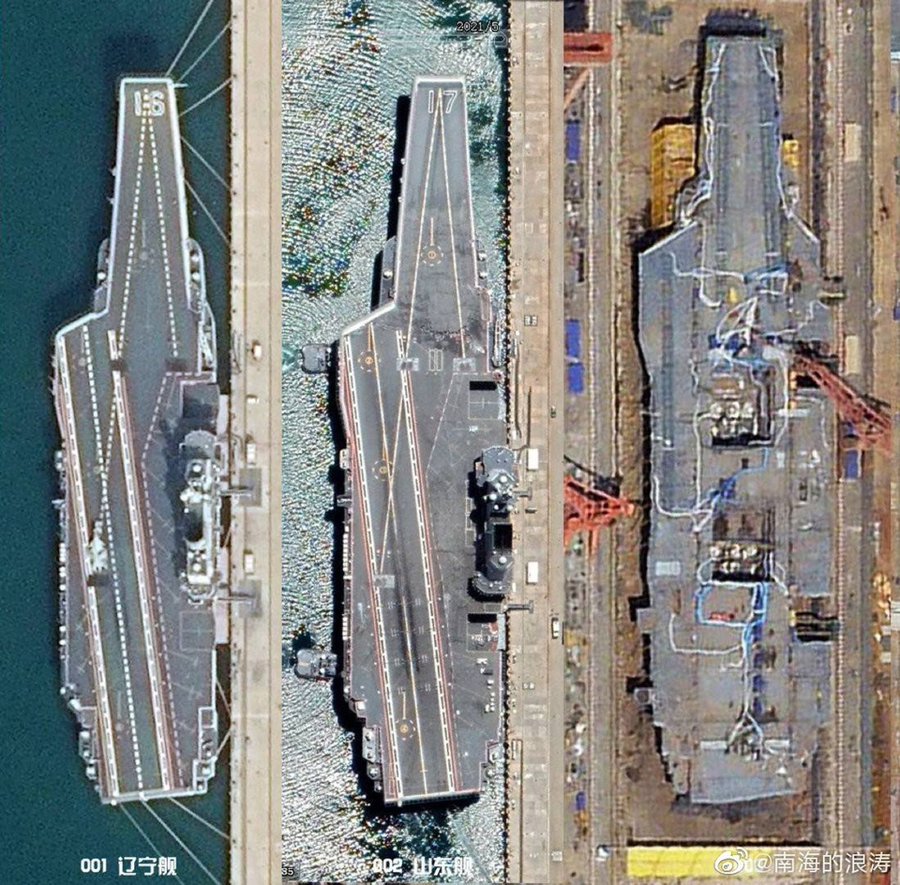 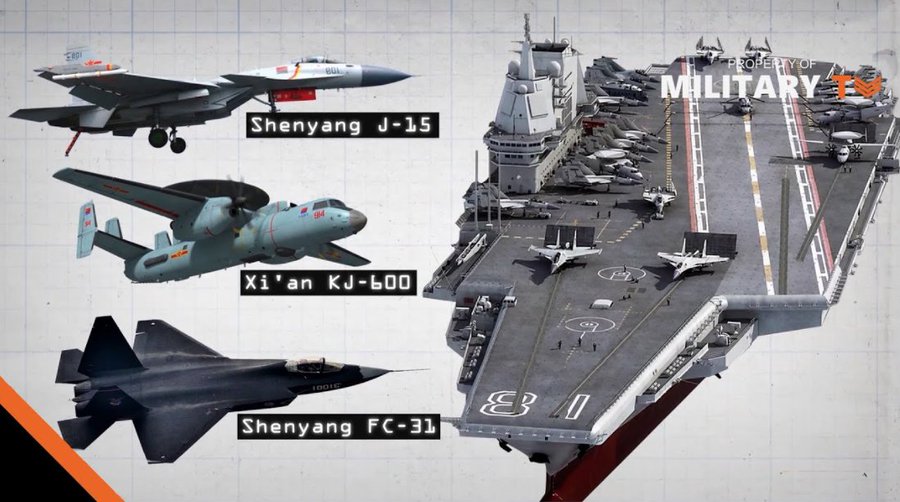 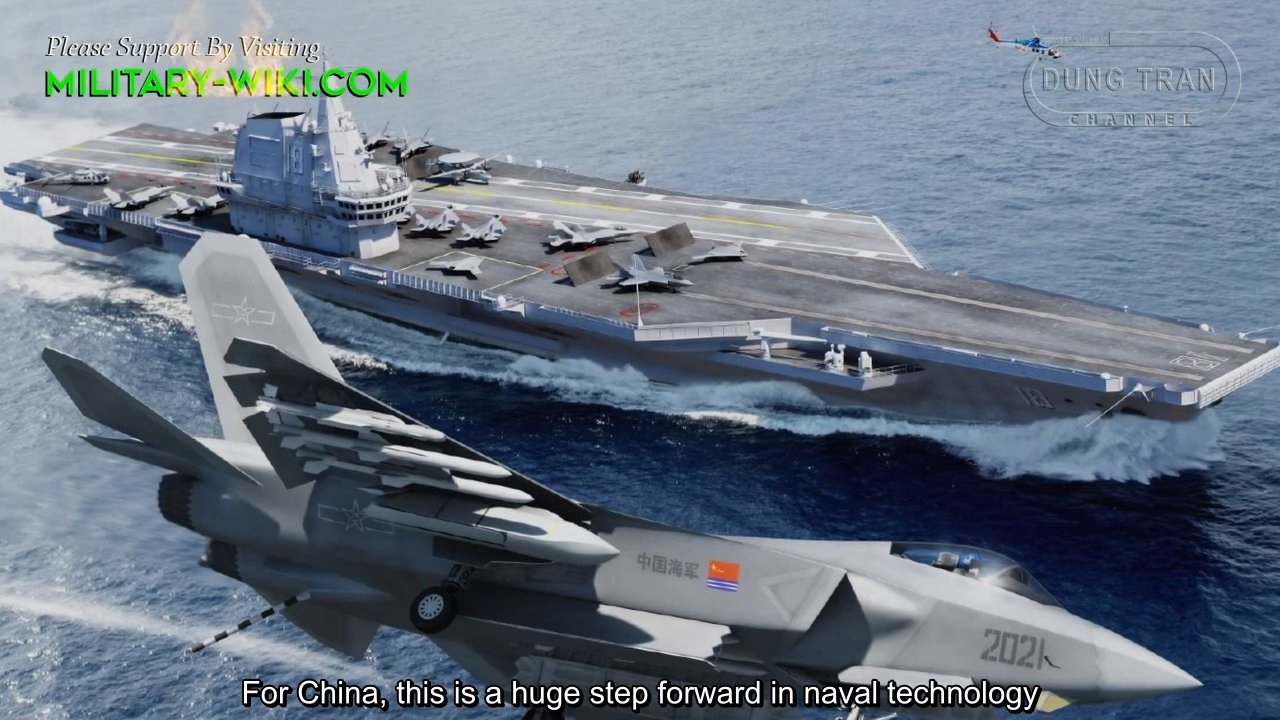 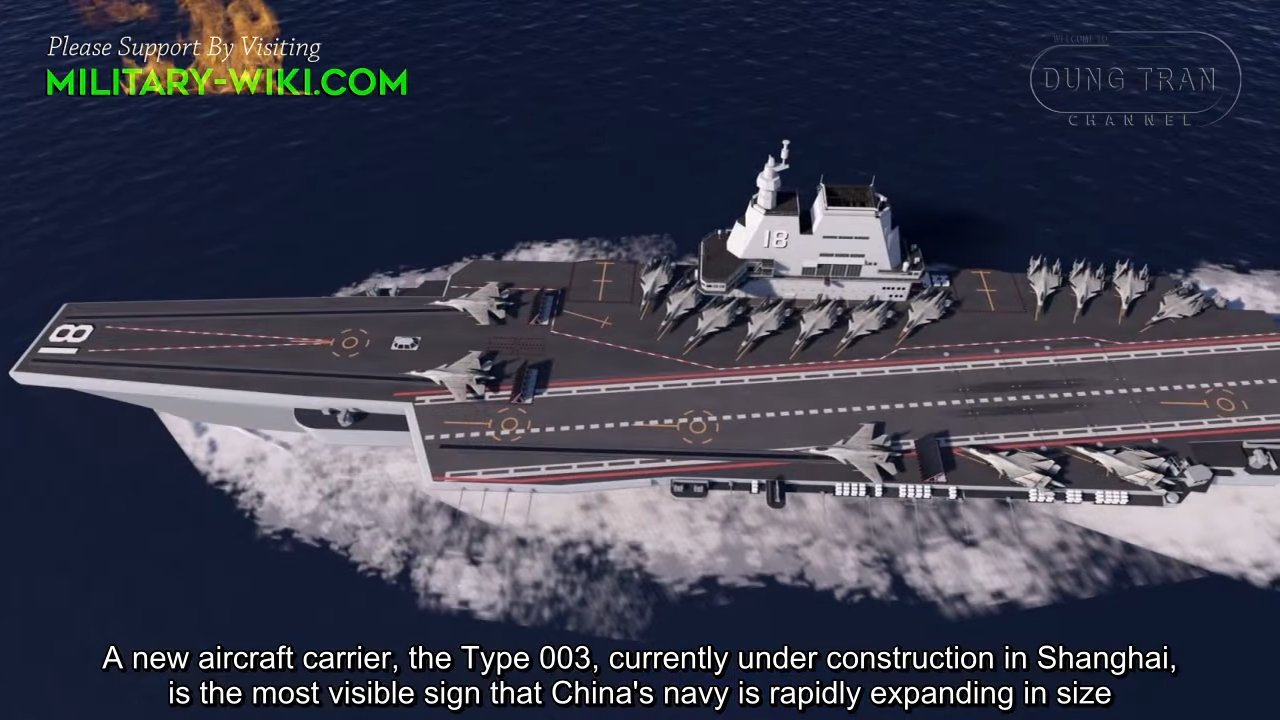 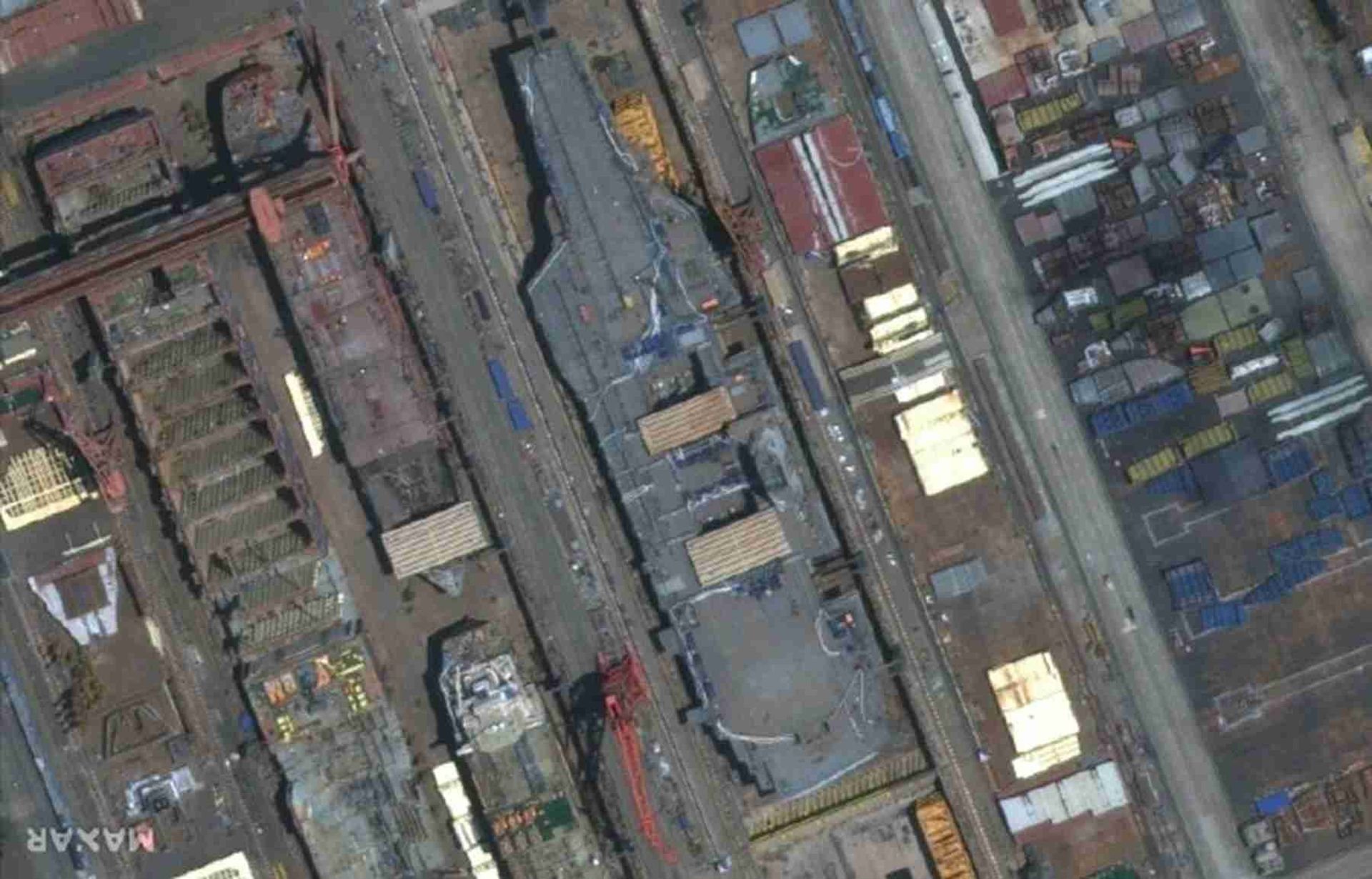 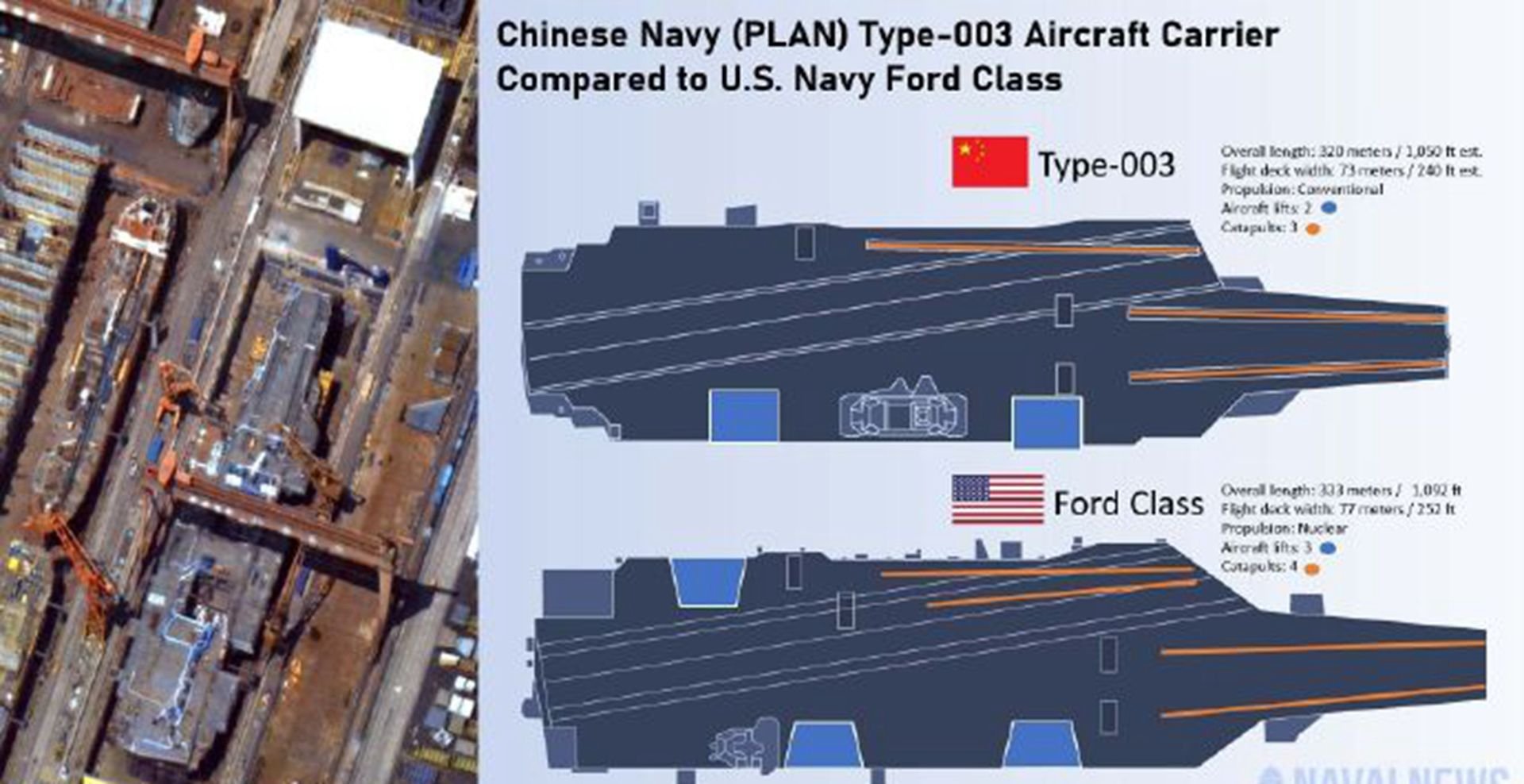