(CNN)China’s navy is getting bigger and better and doing it at a speed unmatched by any nation around the globe.

“This ship in particular has a sophisticated design, stealth features, radars, and a large missile inventory. It is larger and more powerful than most US, Japanese, and South Korean destroyers,” said Rand Corp. senior analyst Timothy Heath.

According to a report by China Daily, posted on the PLA’s English-language website, the Type 055 will have double the firepower of China’s Type 052D destroyers, which it said are currently “the largest and most powerful surface combatant commissioned in the PLA Navy.”

China says each new destroyer will have 112 vertical launch tubes, from which it can fire long-range attack missiles, the equivalent of the US Navy’s Tomahawk missile used as recently as Washington’s strikes in Syria this year. 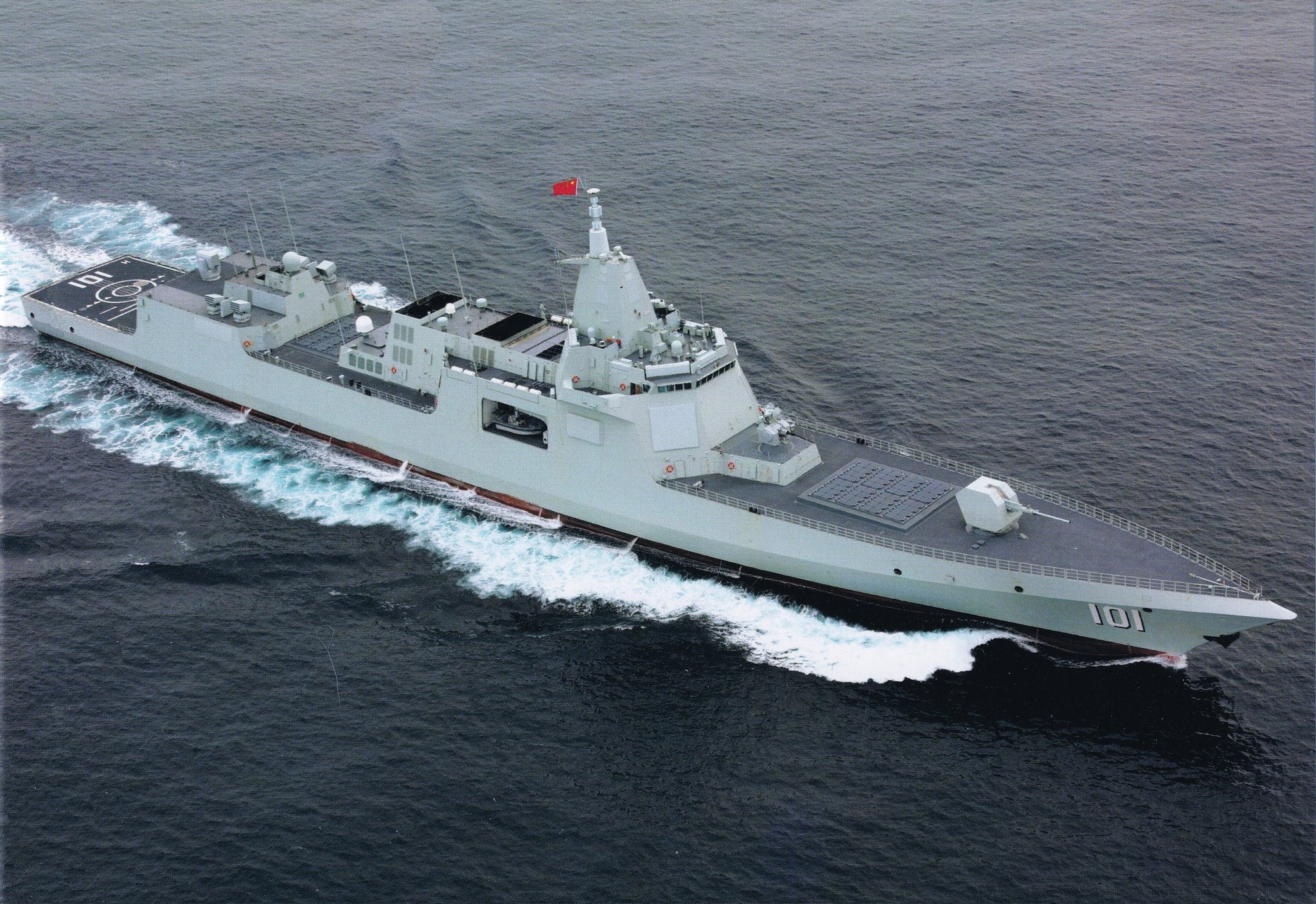 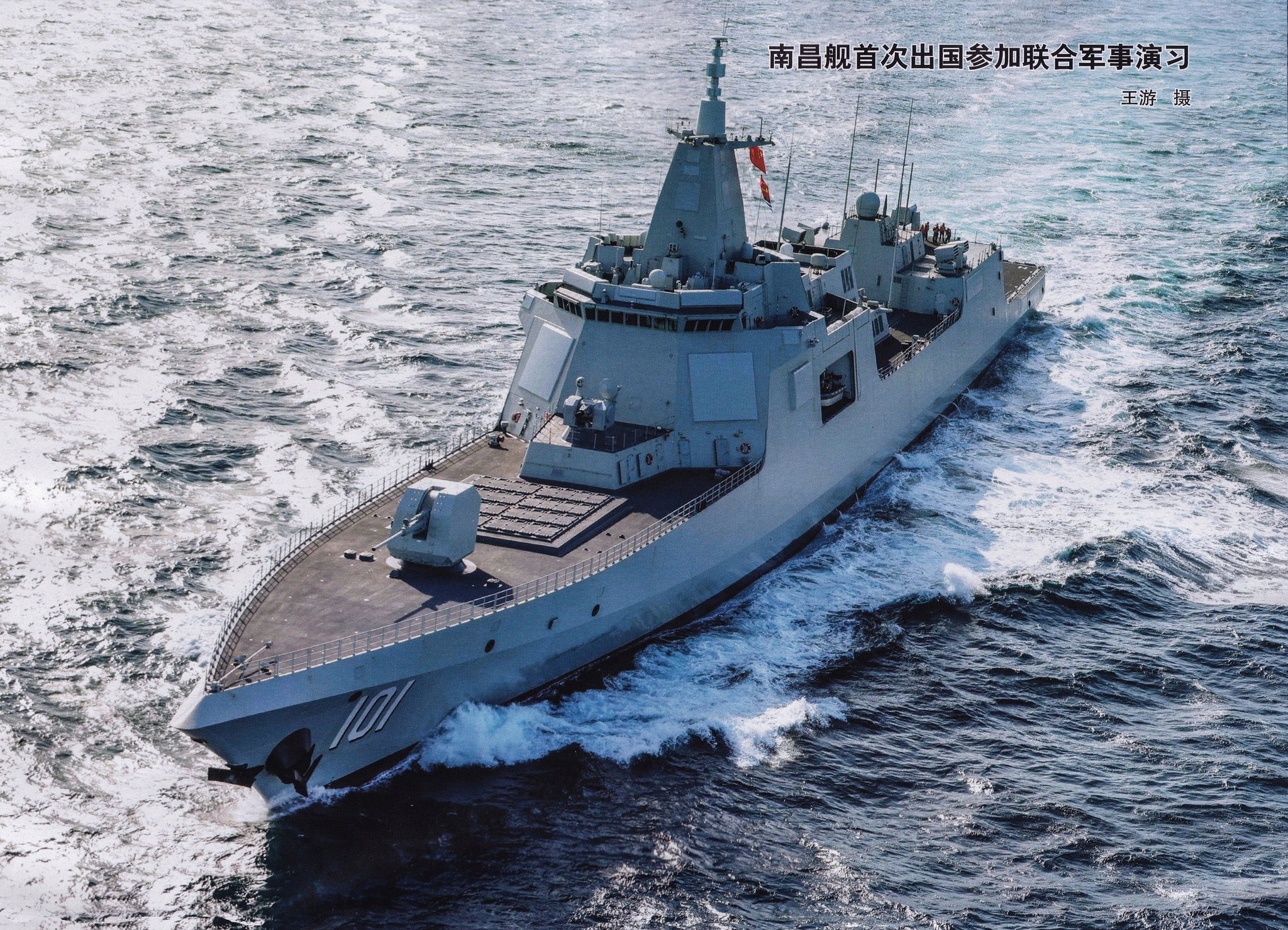 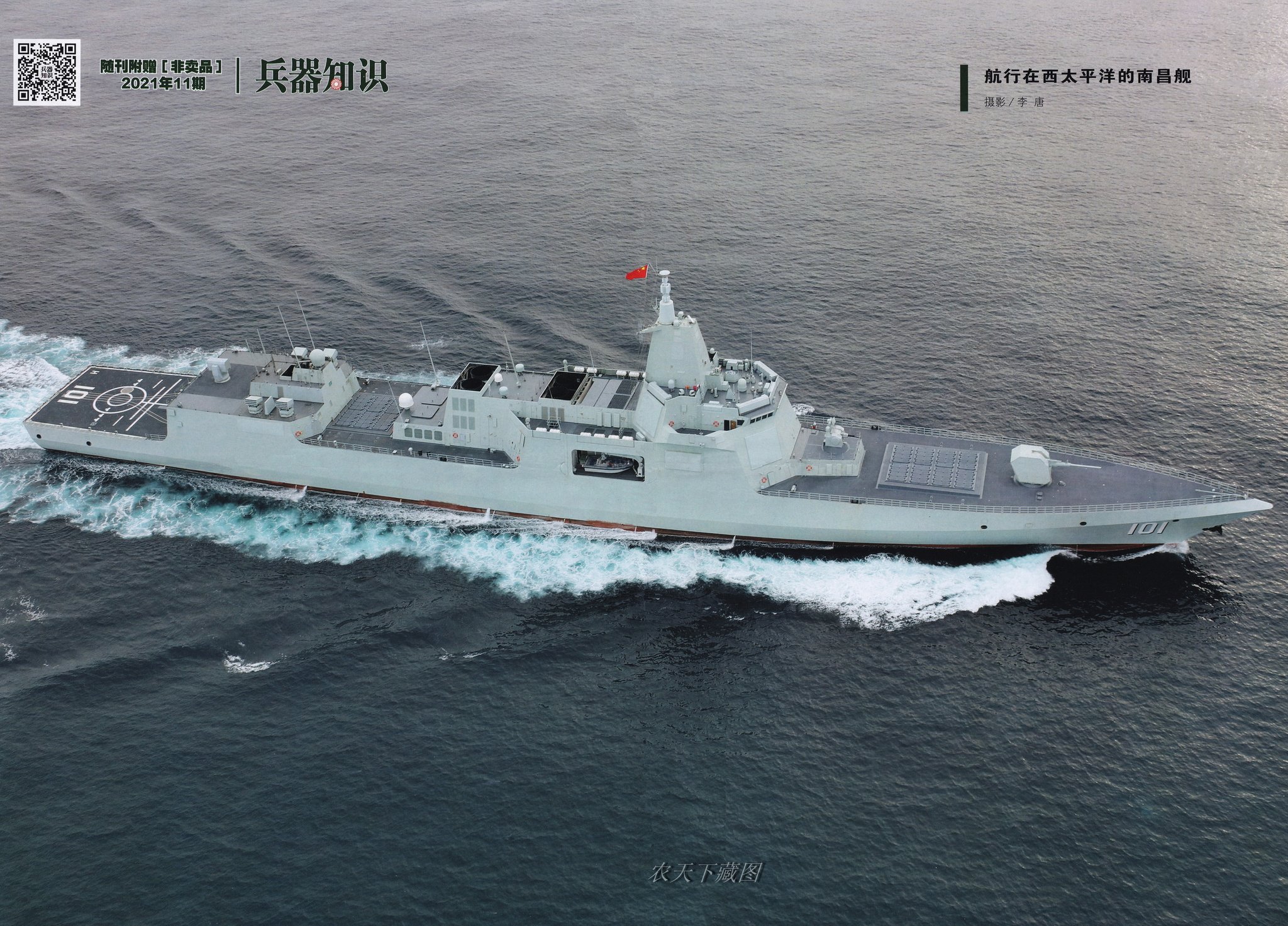 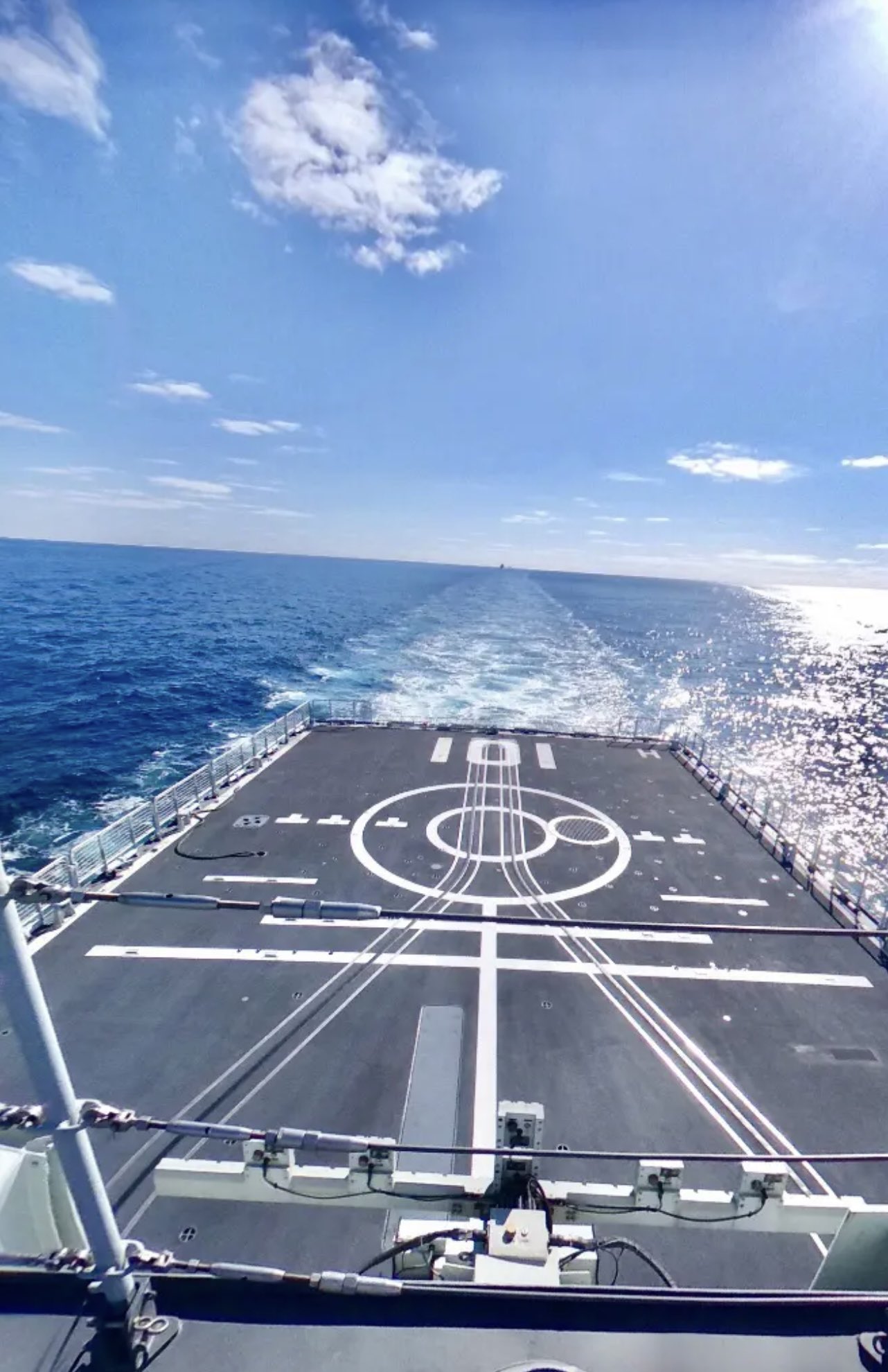 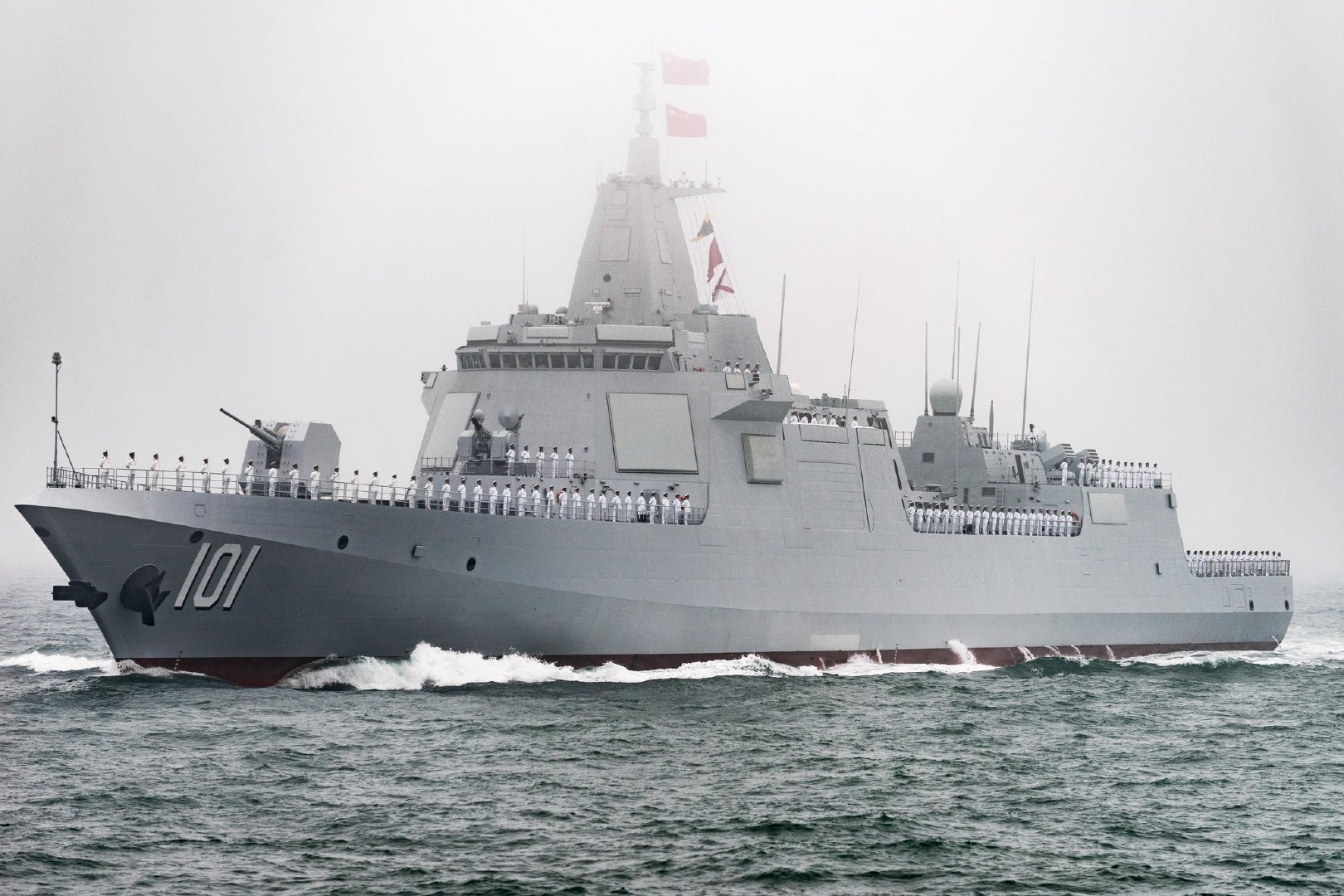 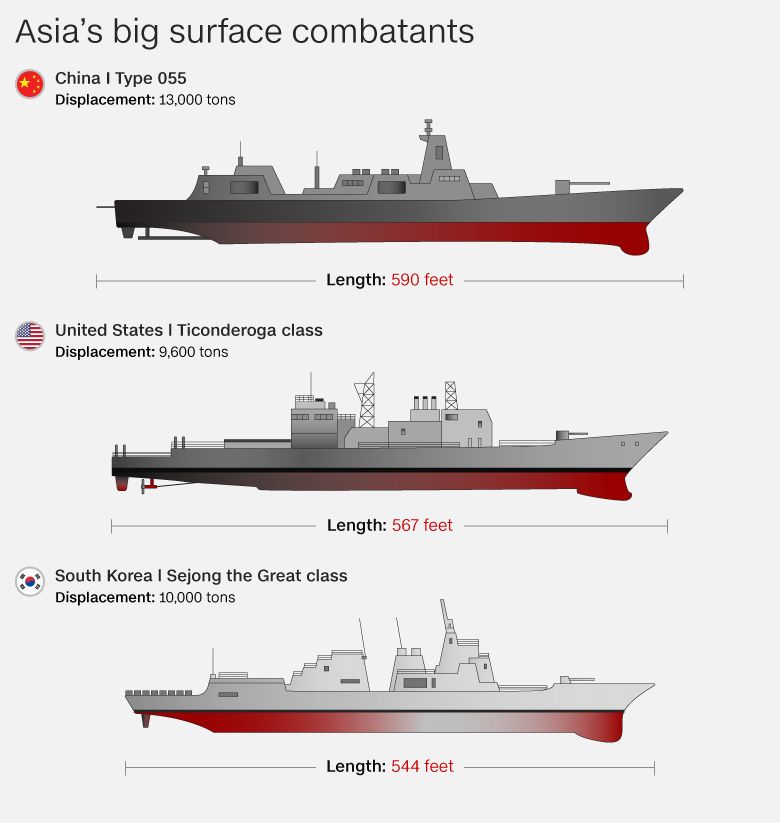 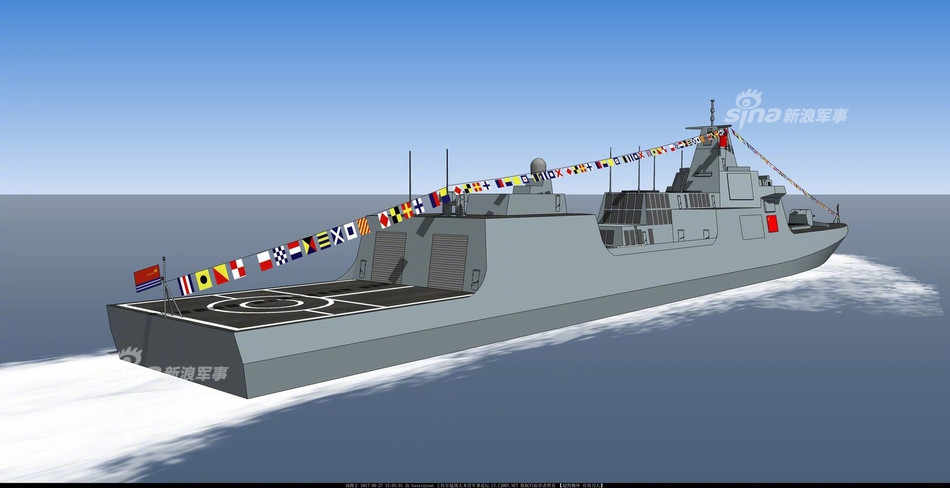 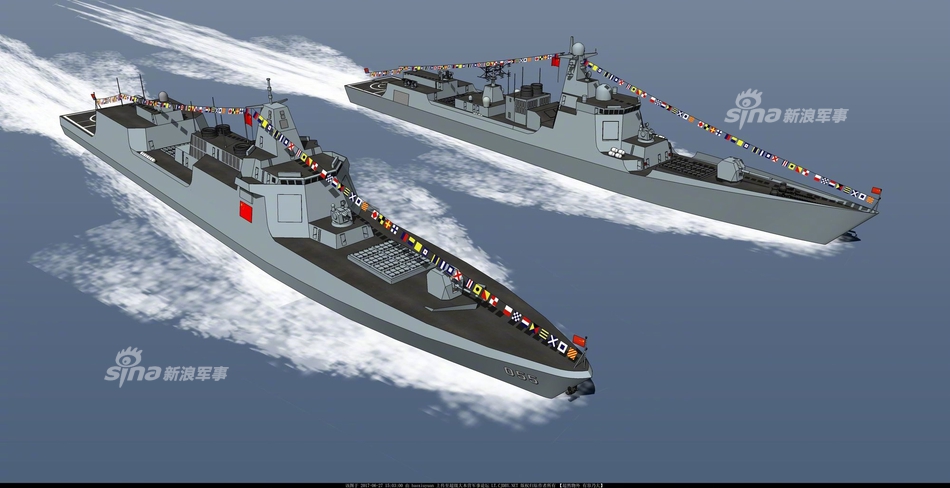 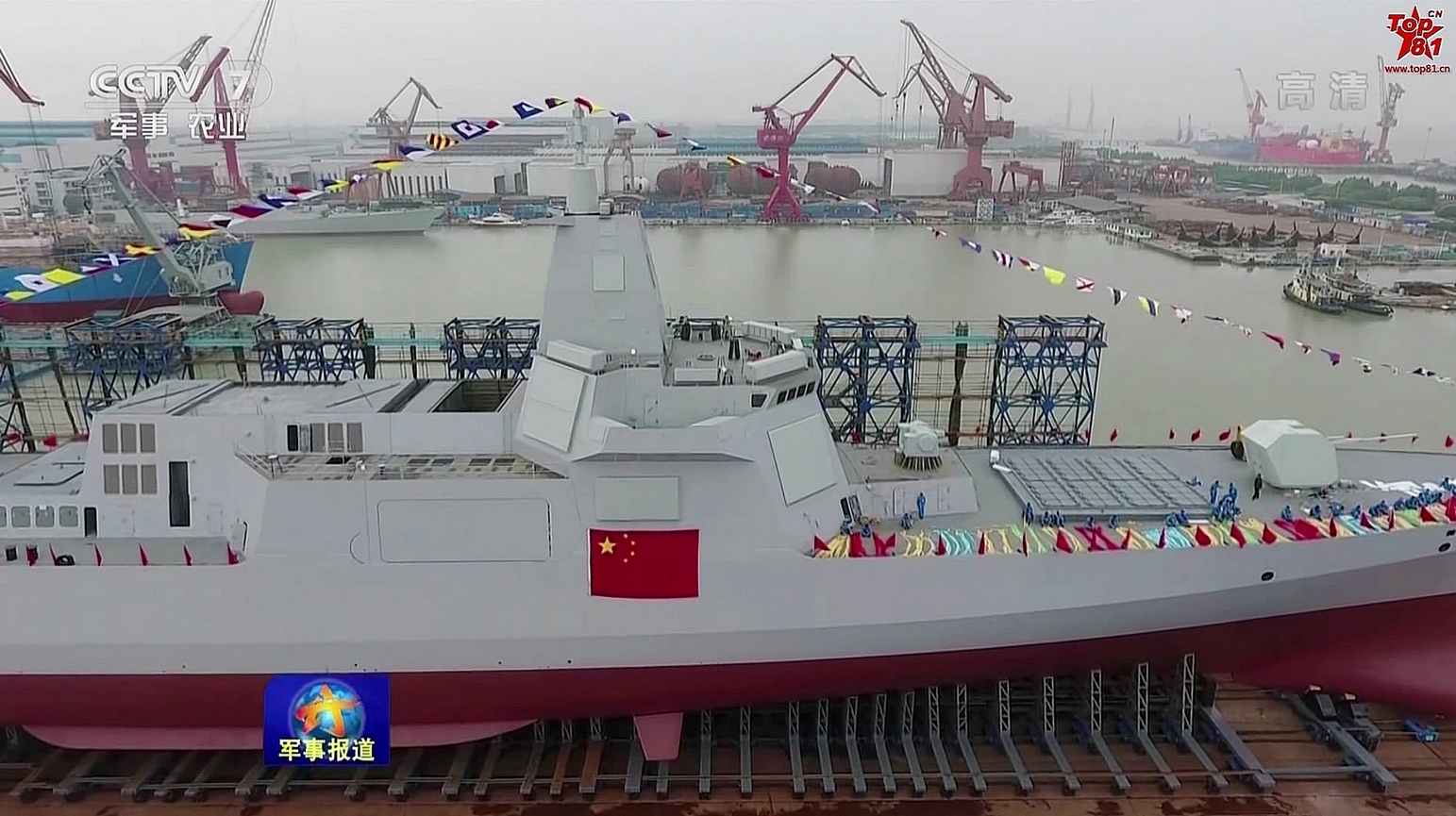 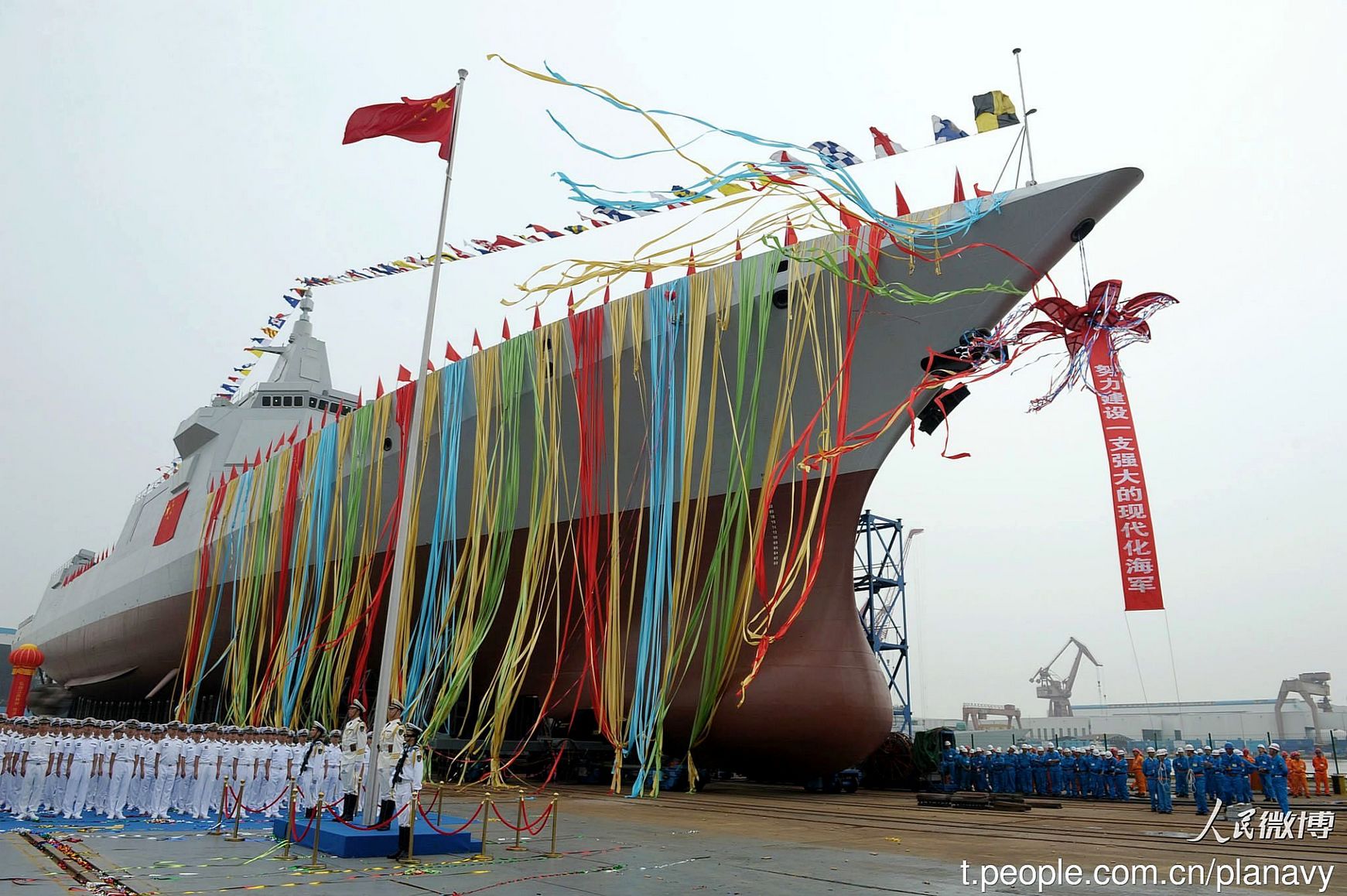 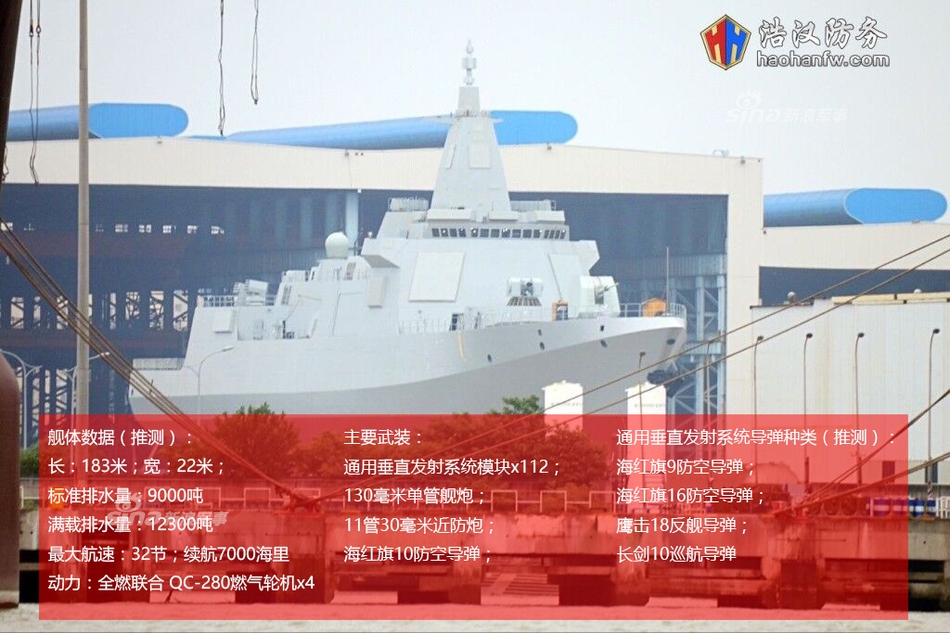 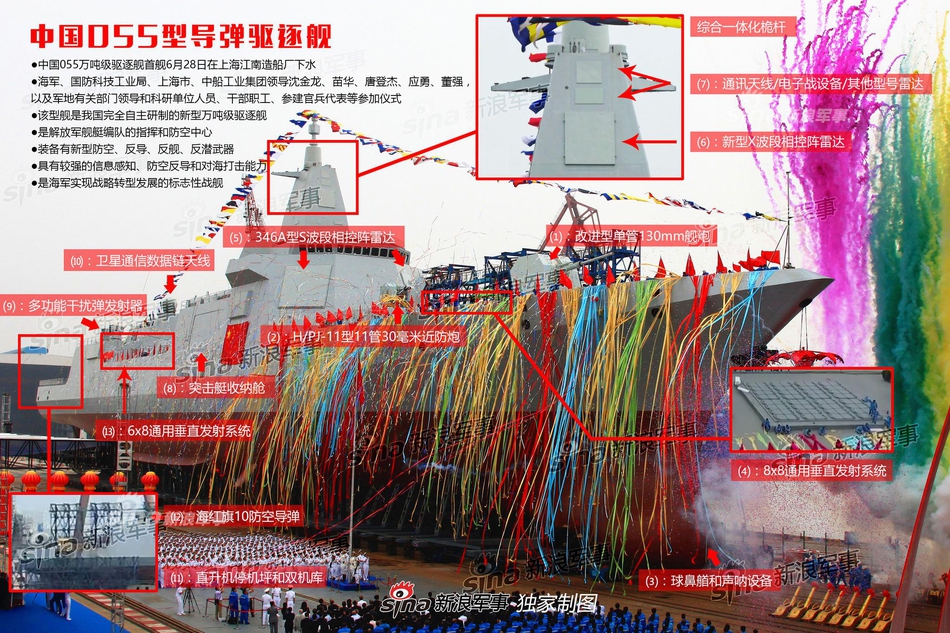 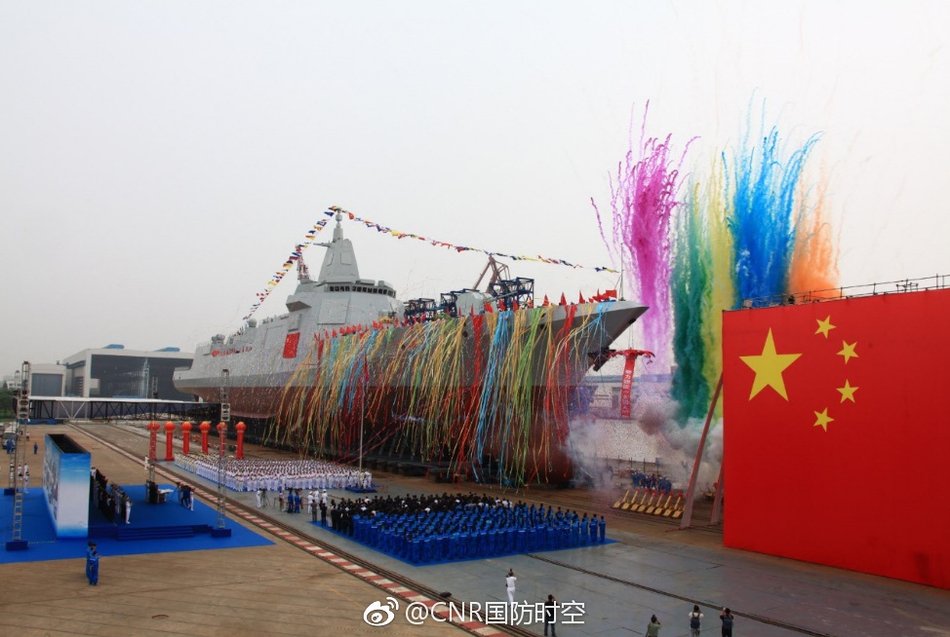