For its entry into Europe, BYD has chosen Norway, the continent’s most EV-friendly market. The Chinese giant will kick off the trial introduction of passenger cars in Europe by launching the BYD Tang EV600 in Norway later this year.

The all-electric midsize SUV boasts a driving range of 520 km (373 miles), according to the NEDC test cycle, and features permanent all-wheel drive. Pricing for the high-specification Tang EV600 will be announced when it goes on sale in Norway later this year. 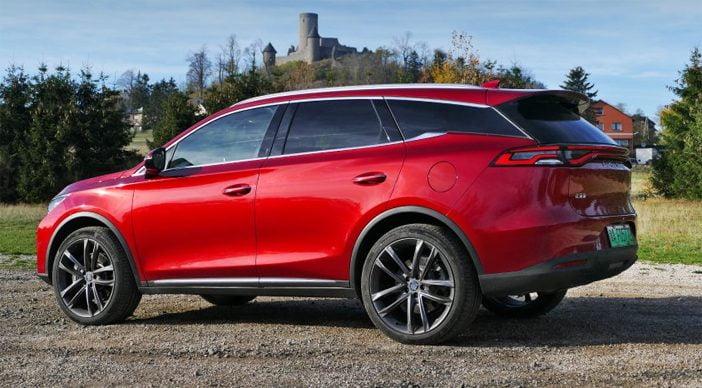 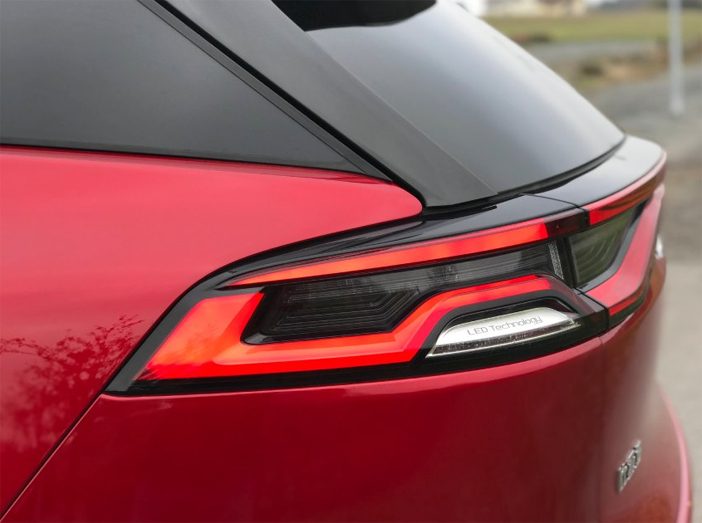 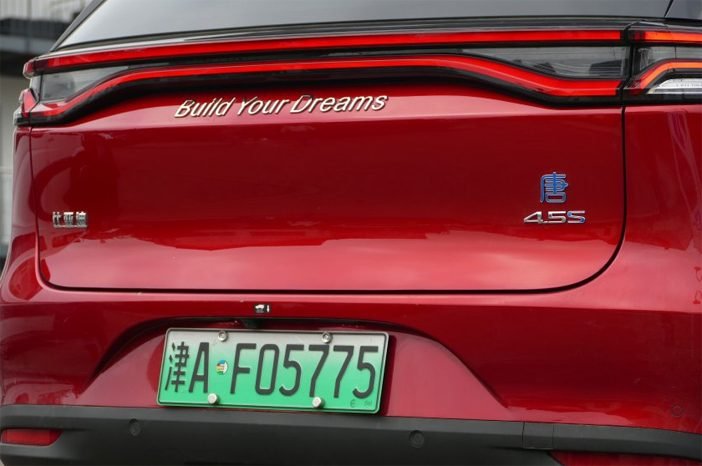 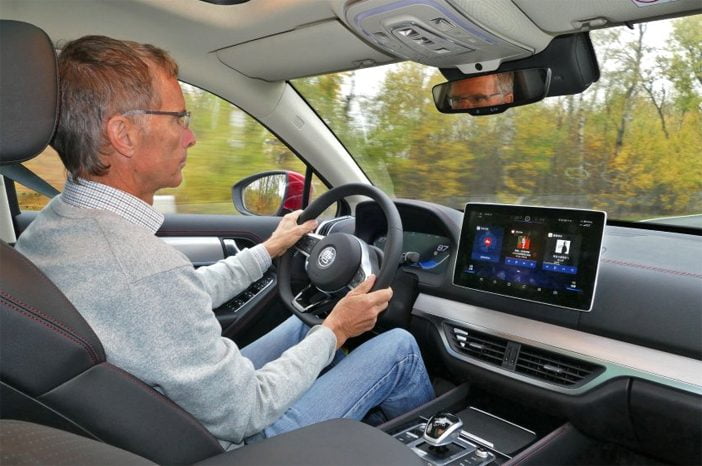 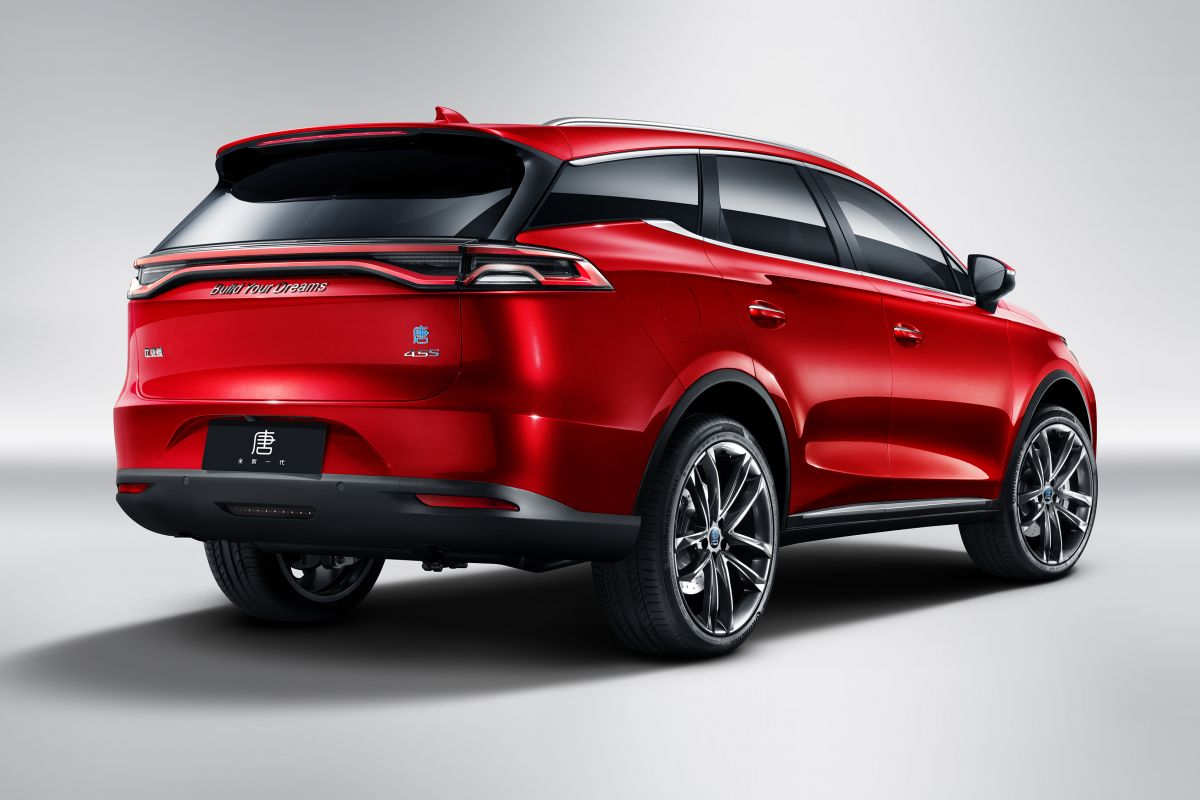 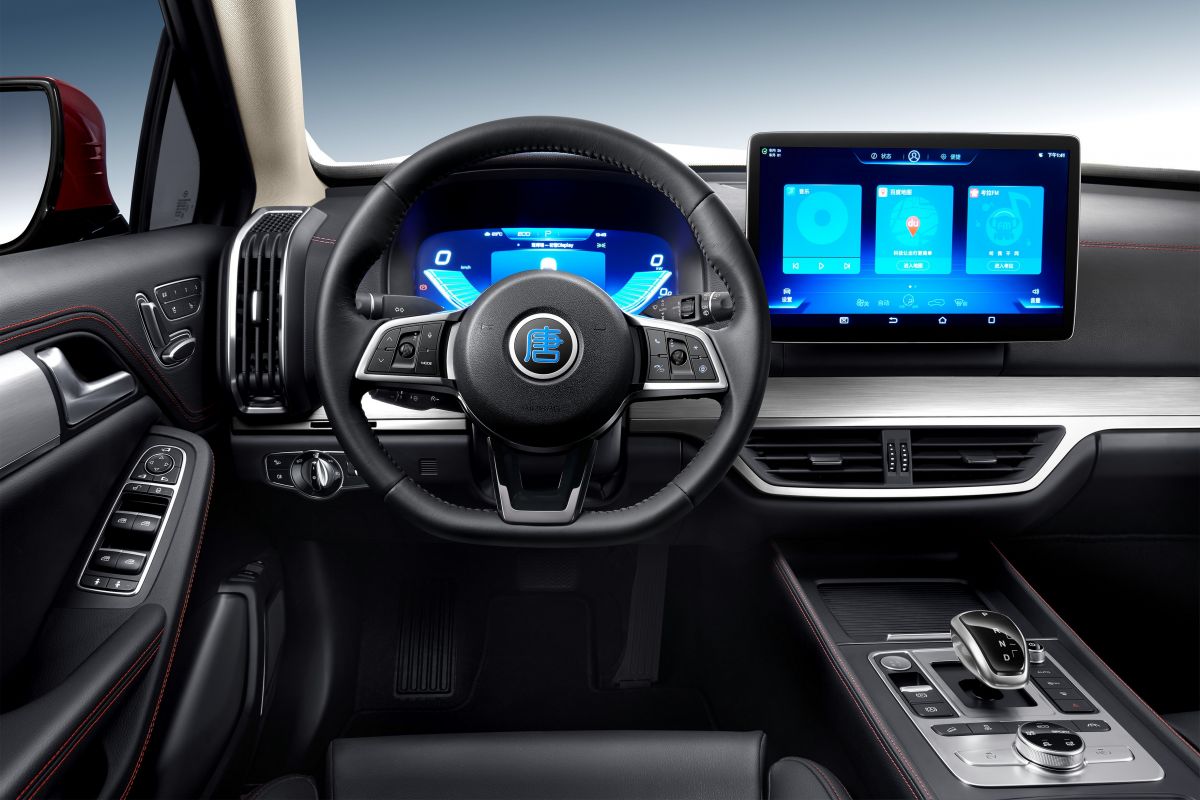 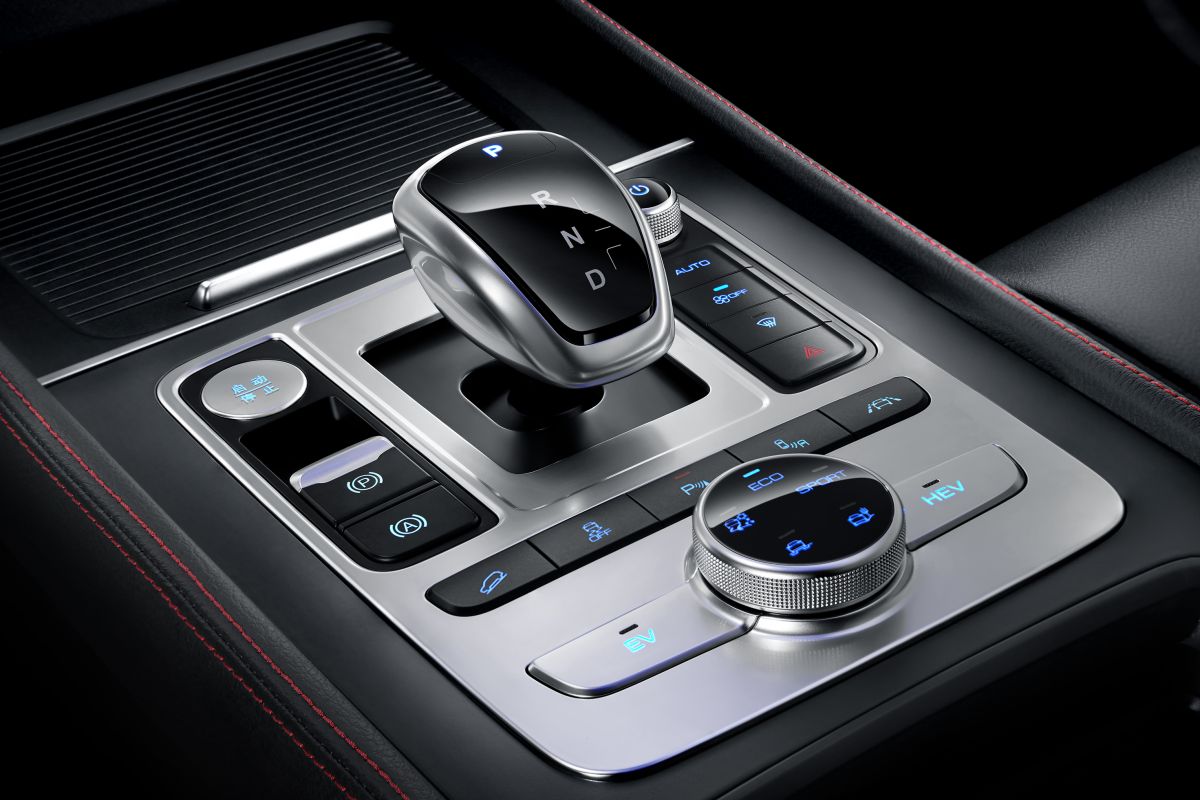 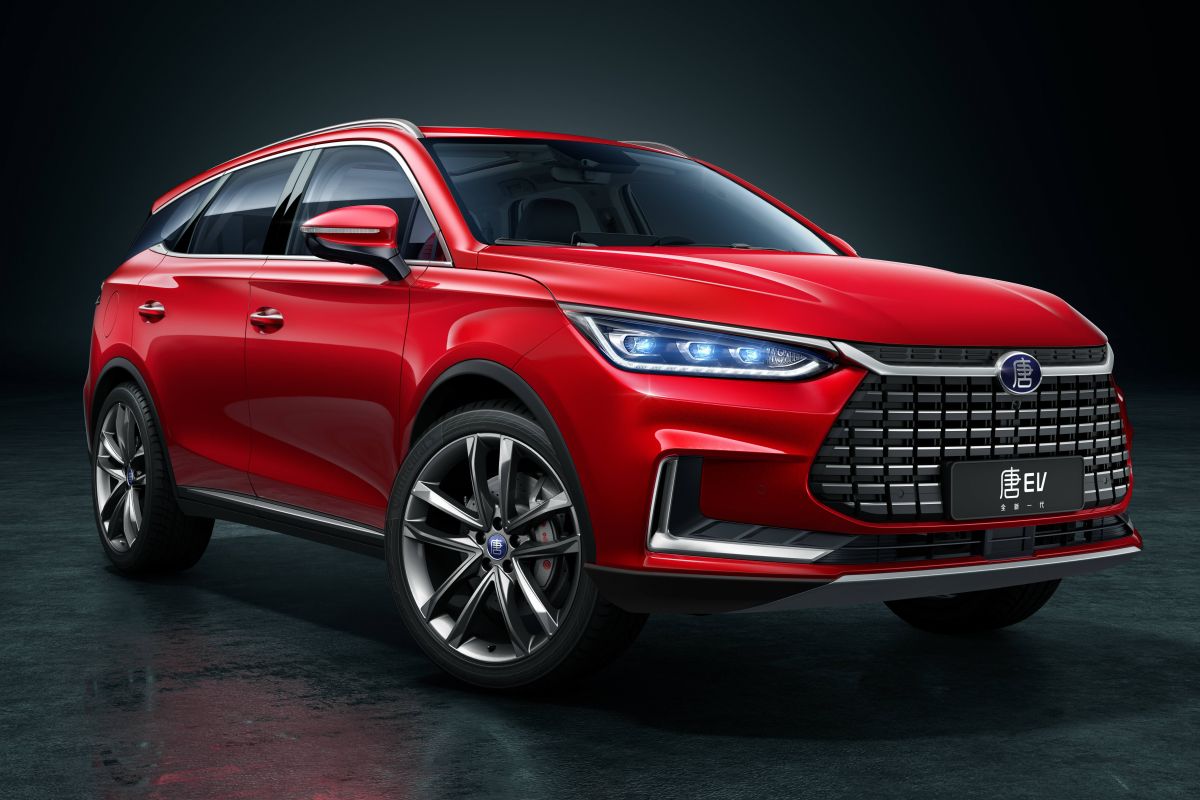 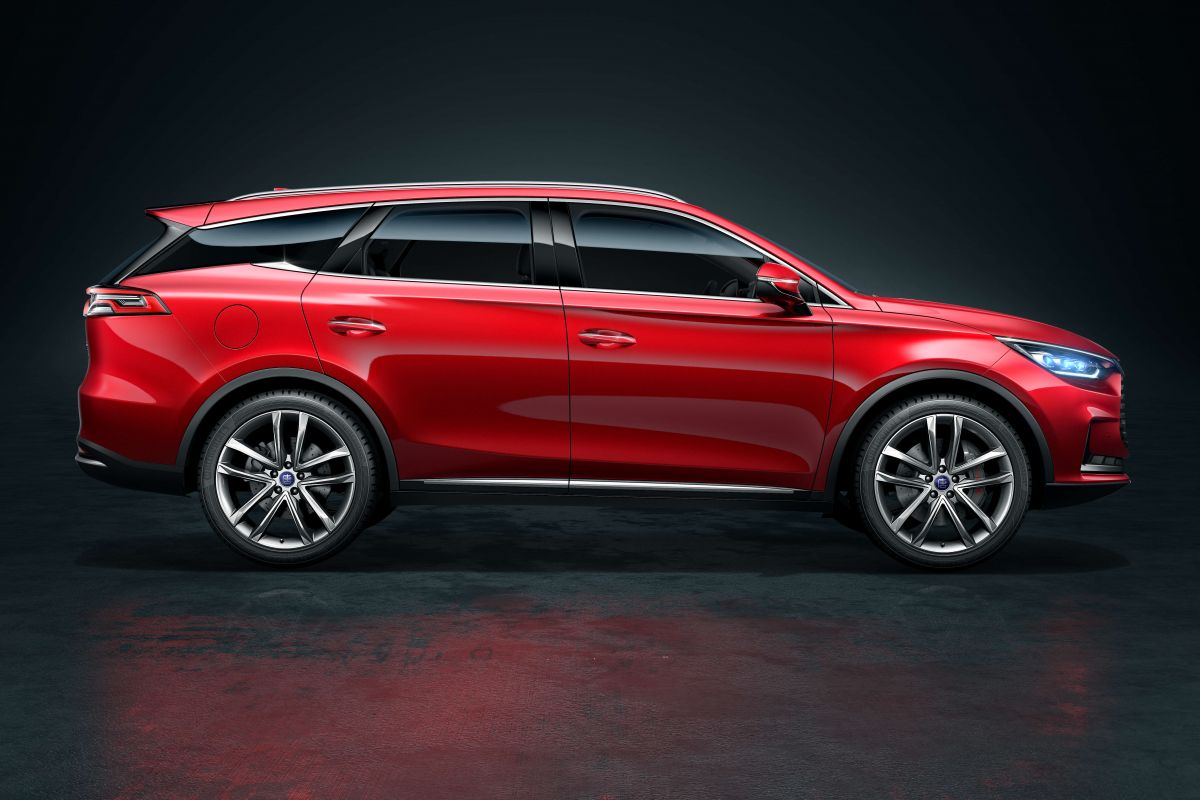 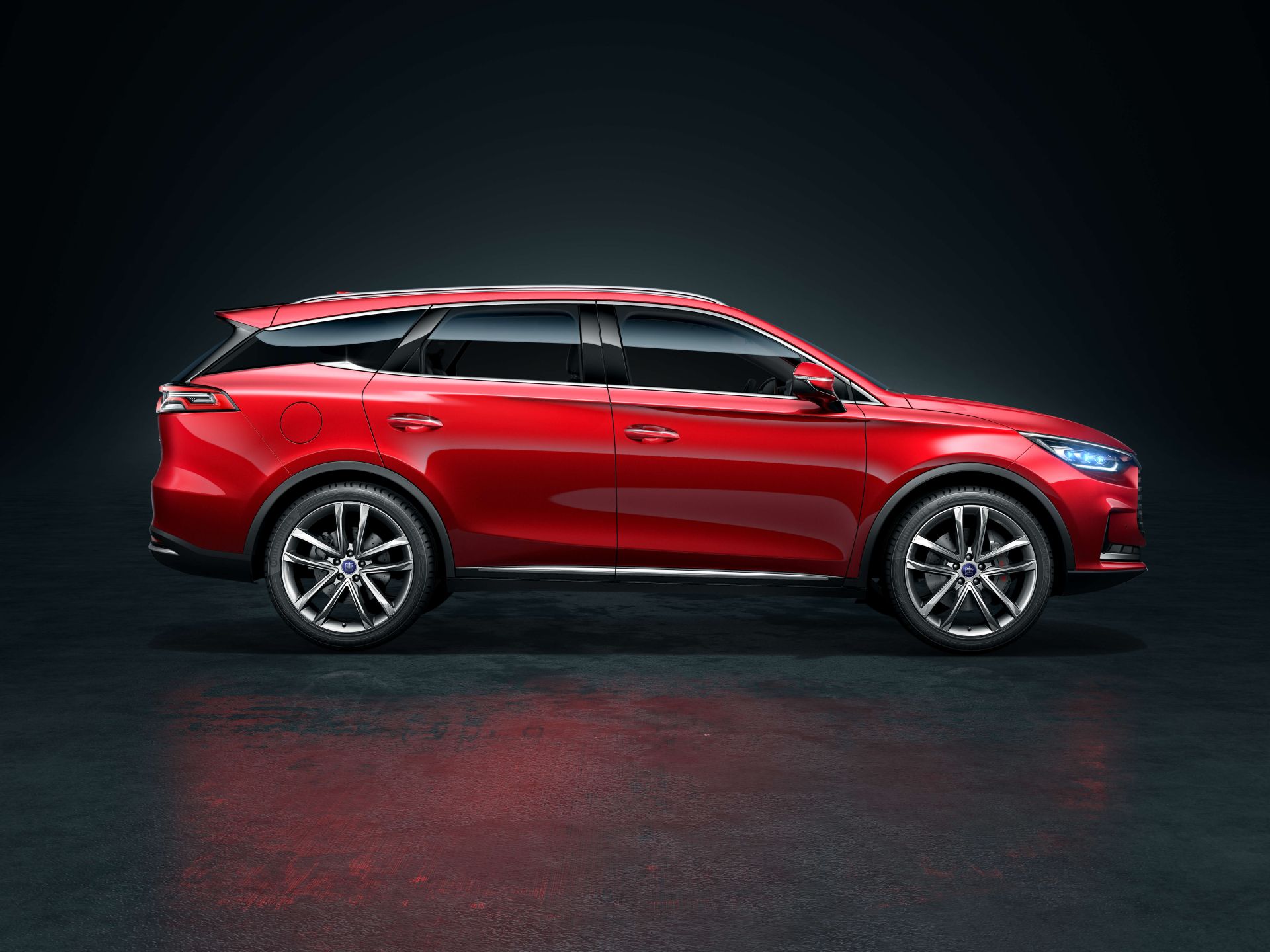 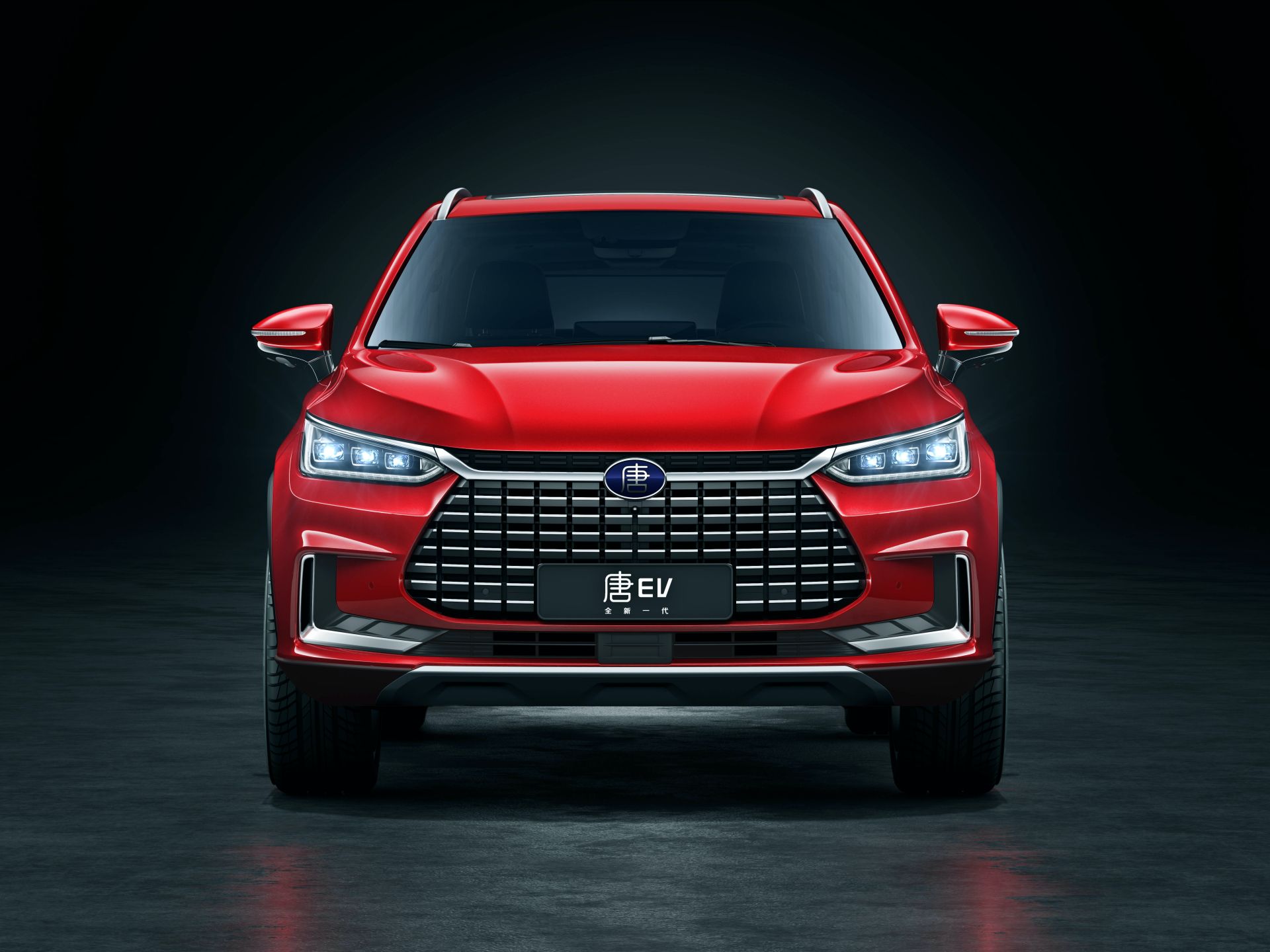 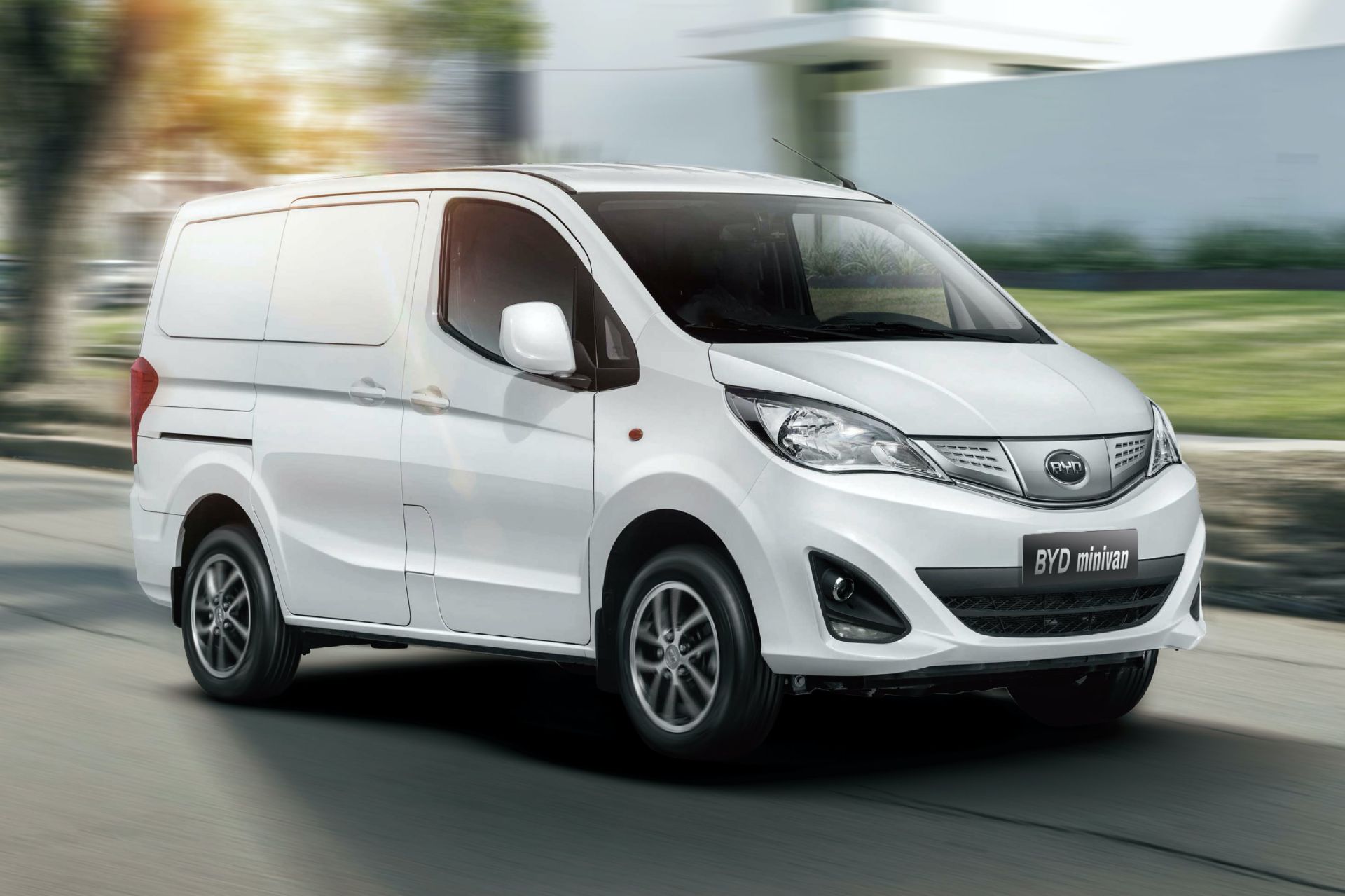 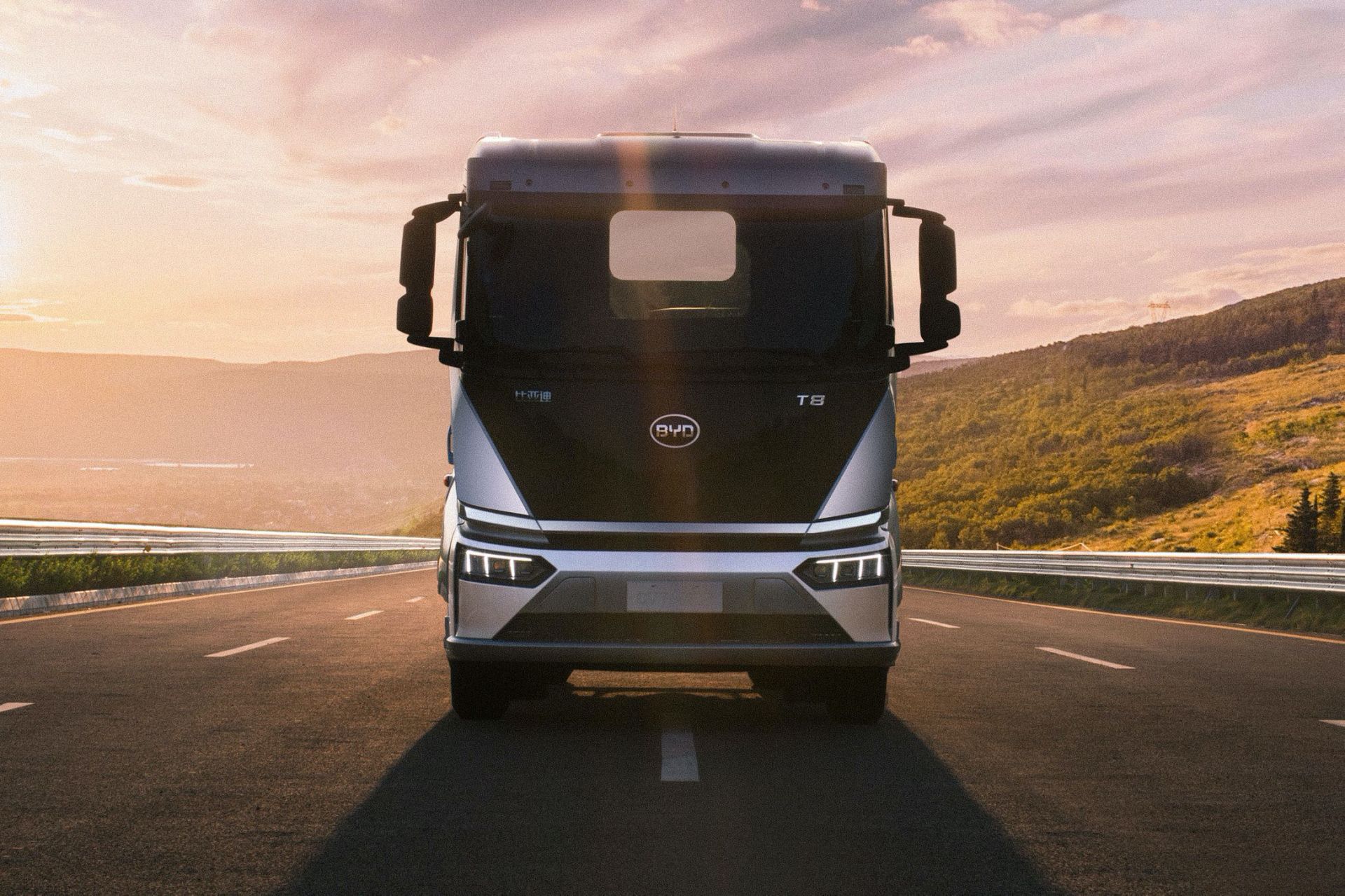 In China, the electric SUV is powered by a 82.8 kWh battery feeding one or two (FWD or AWD) electric motors each rated at 180 kW (245 PS / 242 HP). In addition to the all-electric EV600, the second-generation BYD Tang launched in 2018 also offers gasoline-powered and plug-in hybrid variants in China.

“Norway is the most advanced market in Europe when it comes to the widespread adoption and usage of electric vehicles, as well as possessing a comprehensive charging network,” said BYD Europe’s Managing Director Isbrand Ho. “We will closely evaluate how the market performs, but, in the longer term, it is our aim to expand passenger car sales beyond Norway,” the executive added. 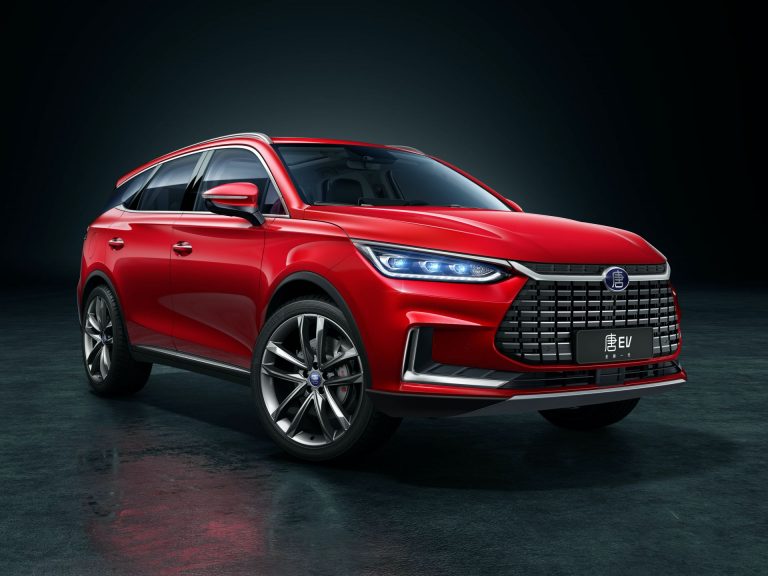 The Chinese company also has longer-term plans to bring new BYD light commercial vehicles (LCV) and electric trucks to the European market. BYD aims to launch a panel van, 7.5-tonne and 19-tonne rigid distribution trucks, and a yard tractor in Europe before the end of the year.

These new products will add to BYD’s existing presence in Europe with its well-established electric buses and coaches. 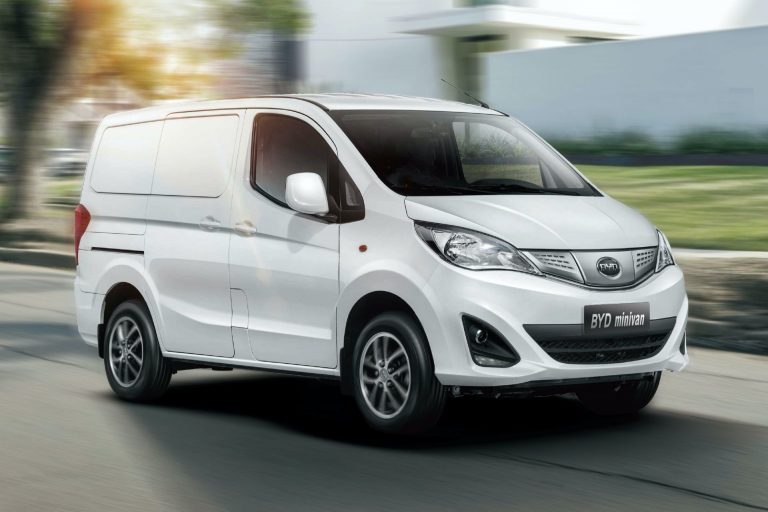