BYD announced today that its new pure electric flagship model, the BYD Han, will be revealed in Europe, where the company is currently expanding (starting with the Tang model).

“After thorough appraisal of the European markets, a projected MSRP for the Han EV is expected to be in the €45,000 to 55,000 range, placing it firmly in the premium-spec, executive car segment.

That’s more than some hoped for, but it’s targeted for the premium luxury saloon market and probably will be well equipped. Also, the range and acceleration numbers are great: 605 km (376 miles) NEDC and 0-100 km/h (62 mph) acceleration in just 3.9 seconds.

It only takes 32.8 meters to stop at a speed of 100 kilometers per hour-this is the best performance of the new energy vehicles in the world. Even in the global production of all types of vehicles, it can also be among the best. 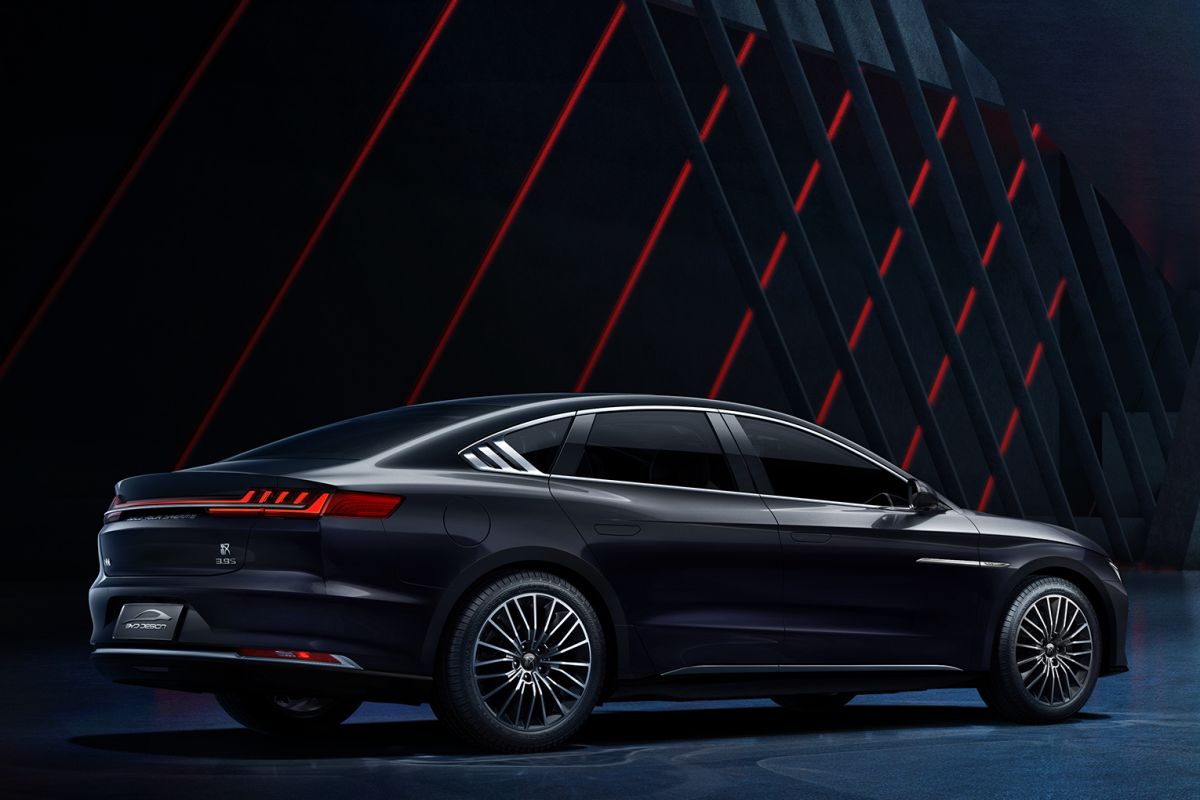 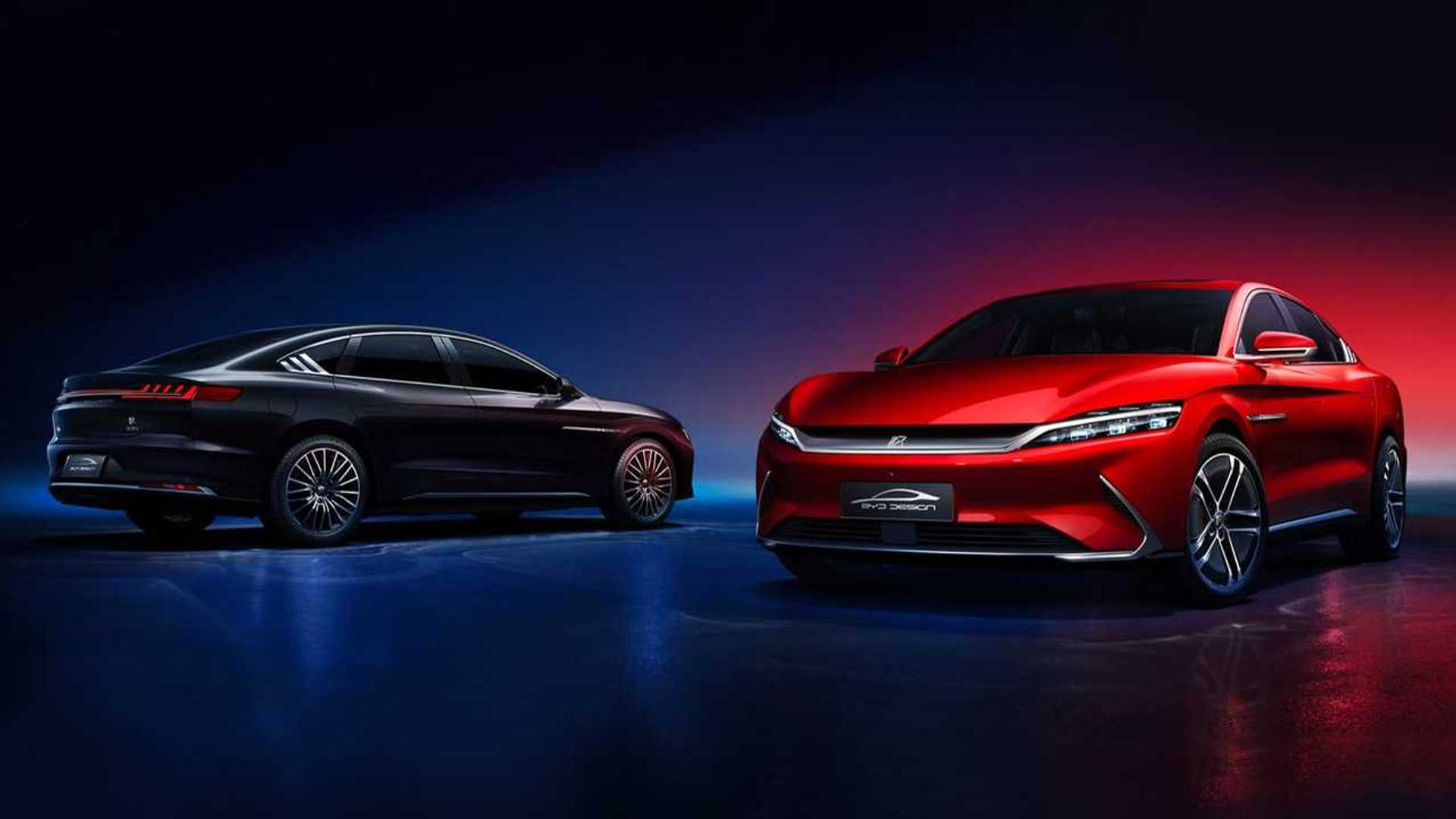 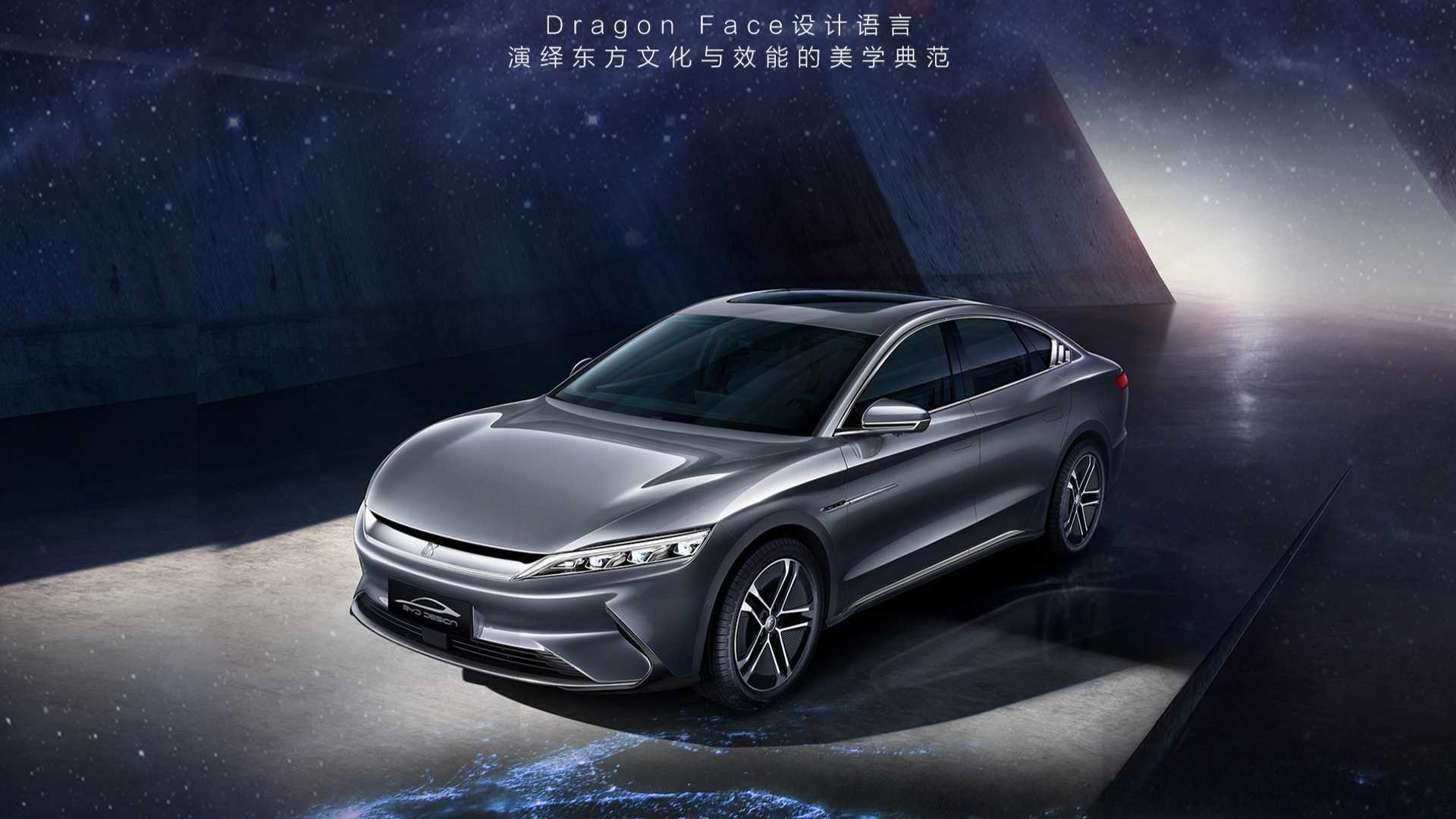 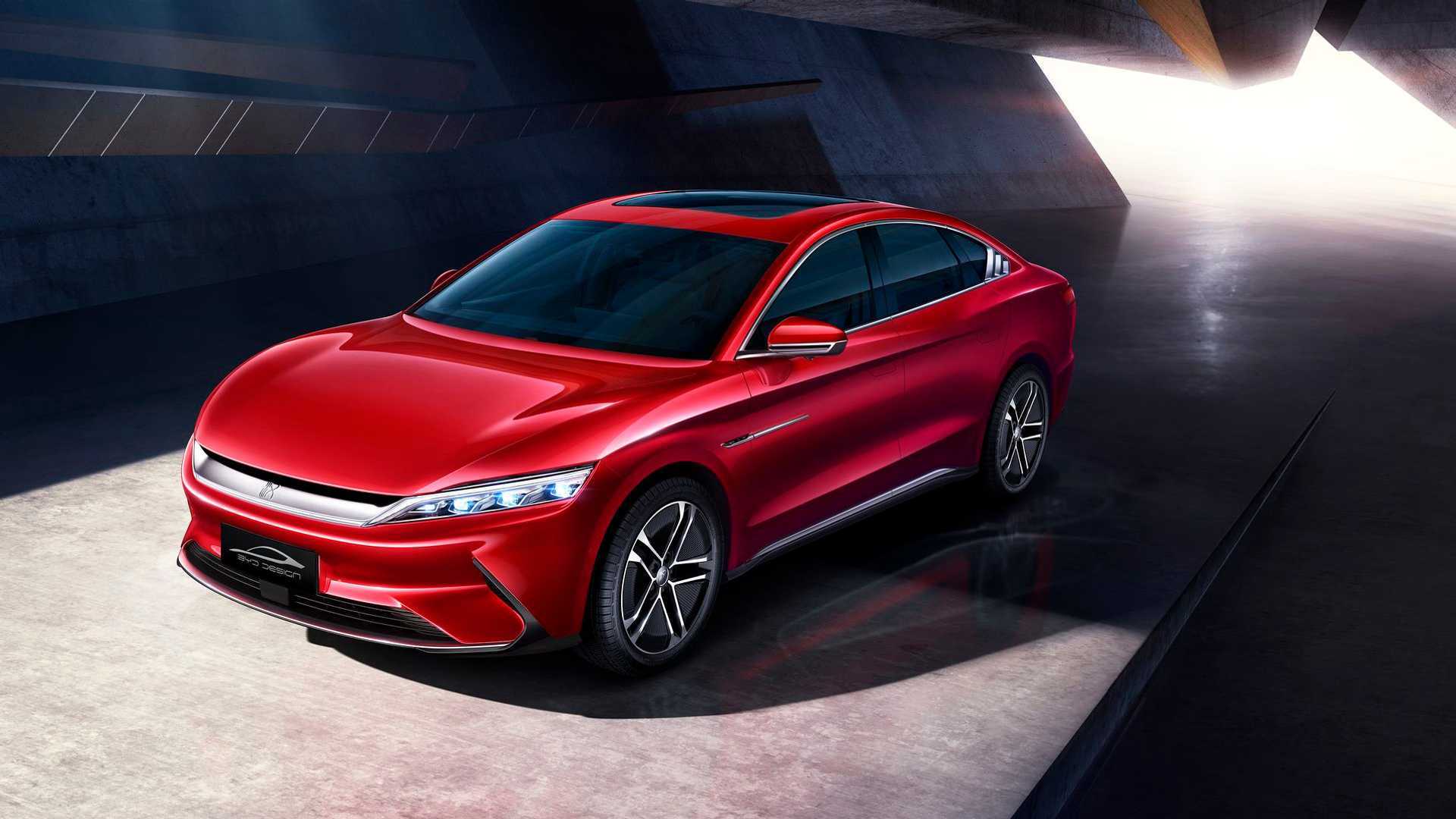 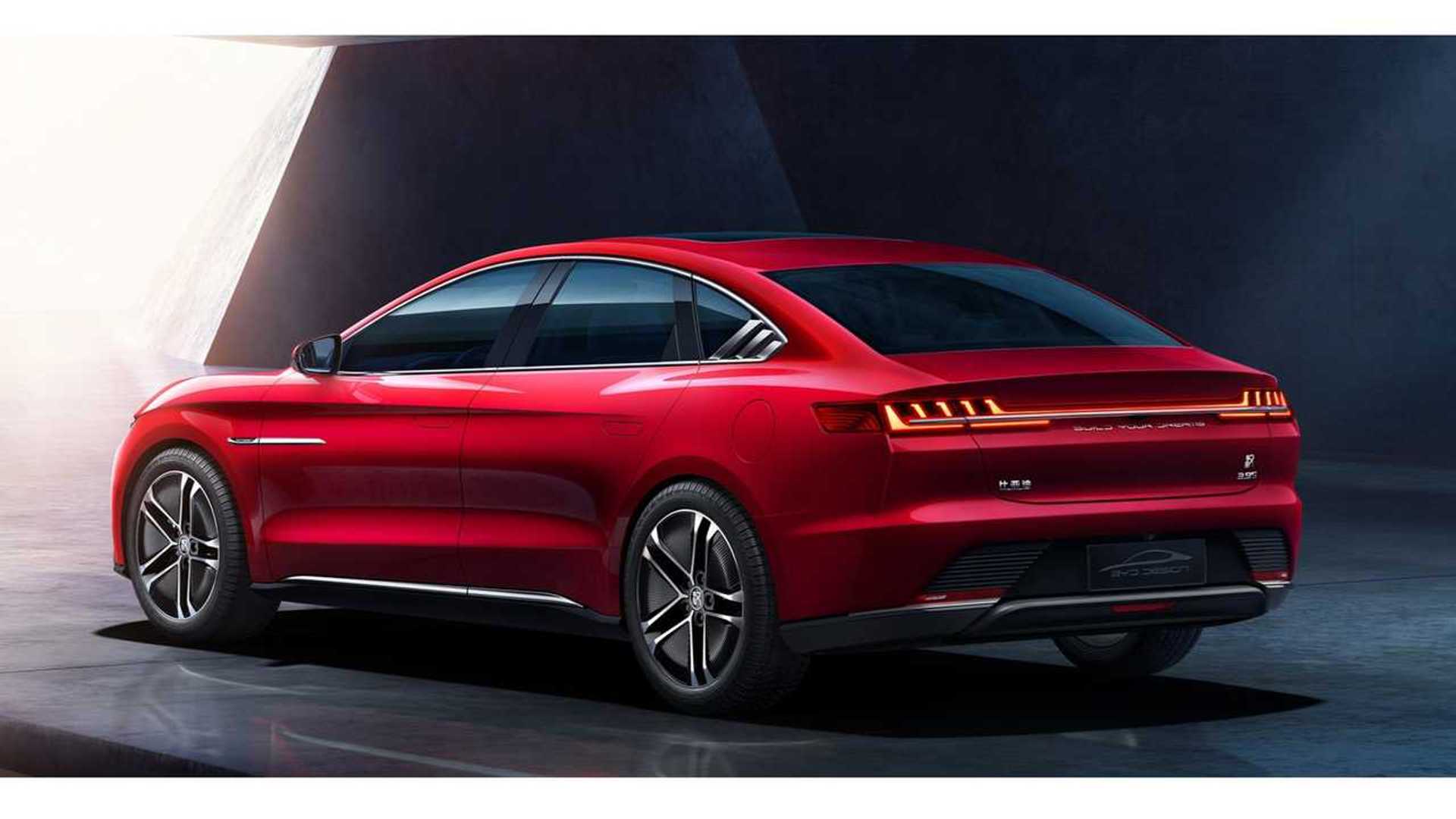 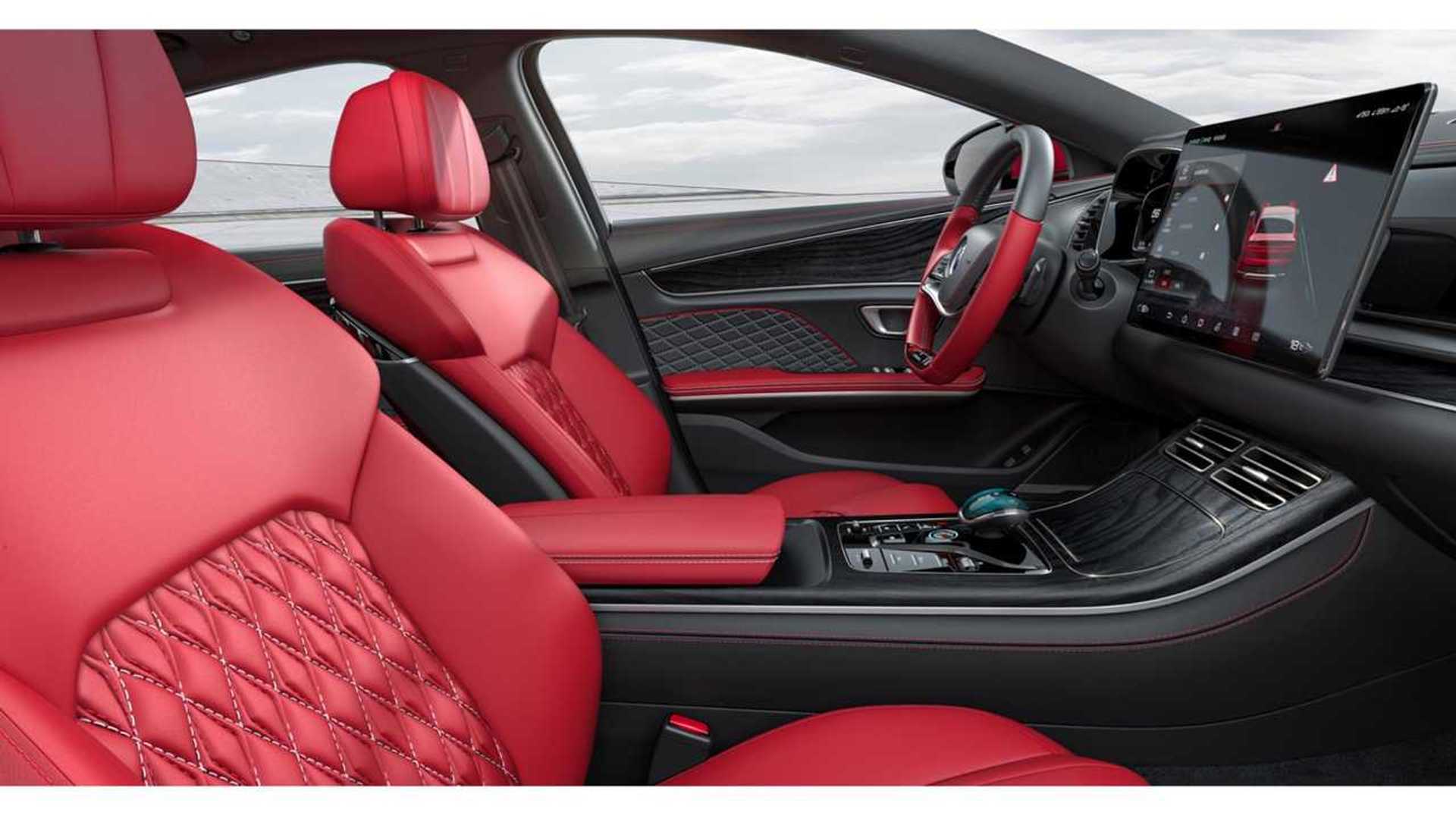 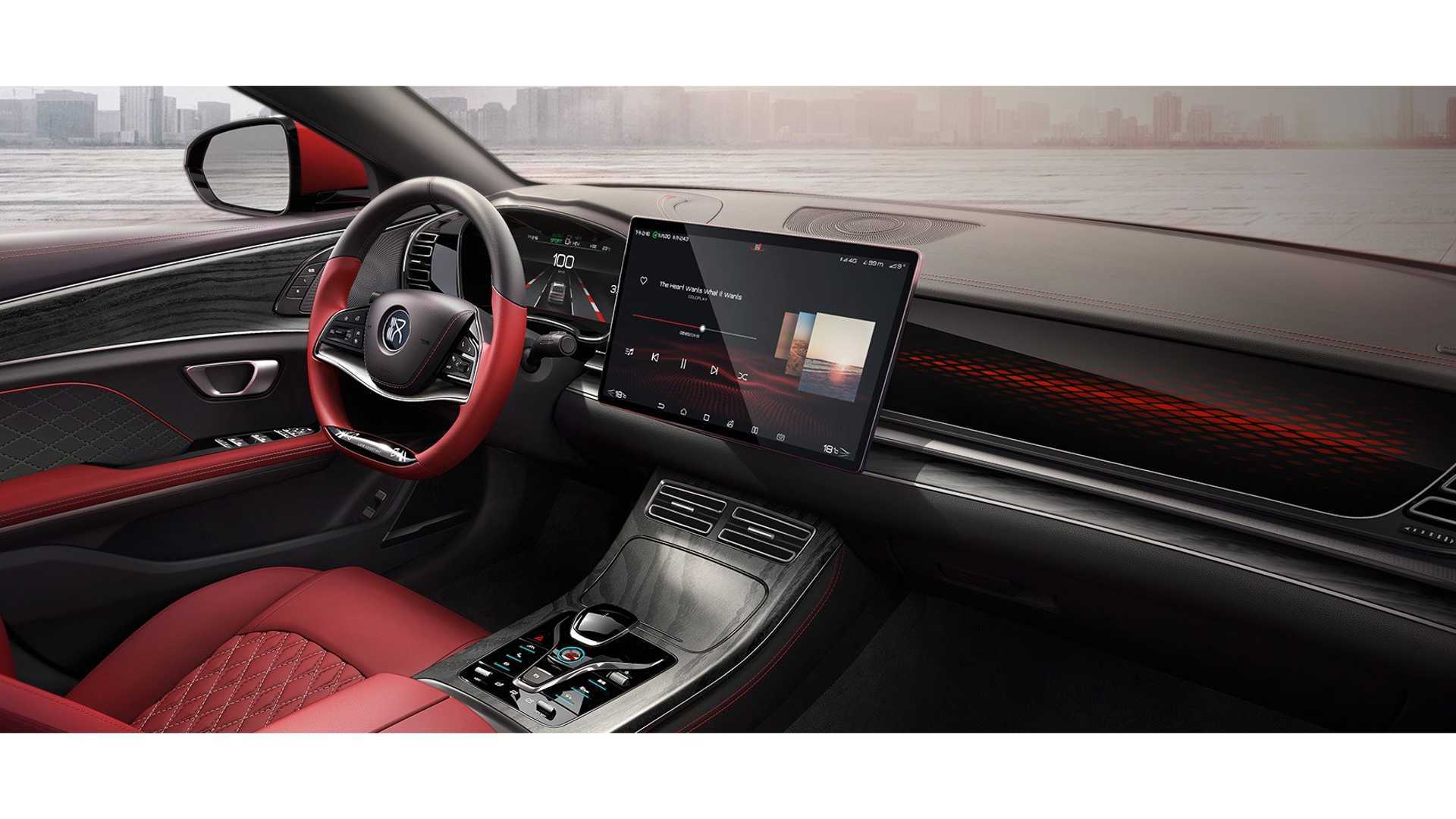 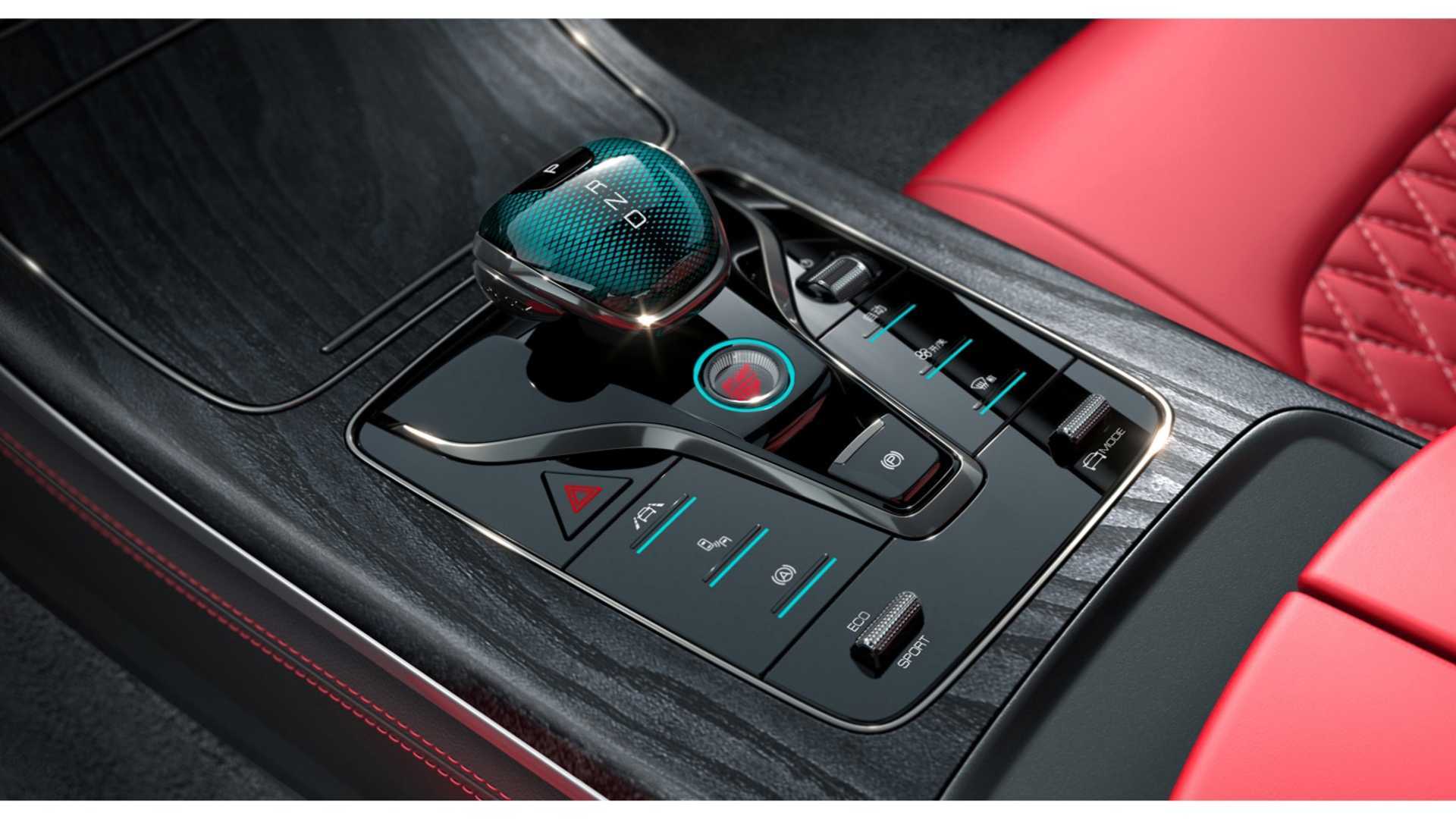 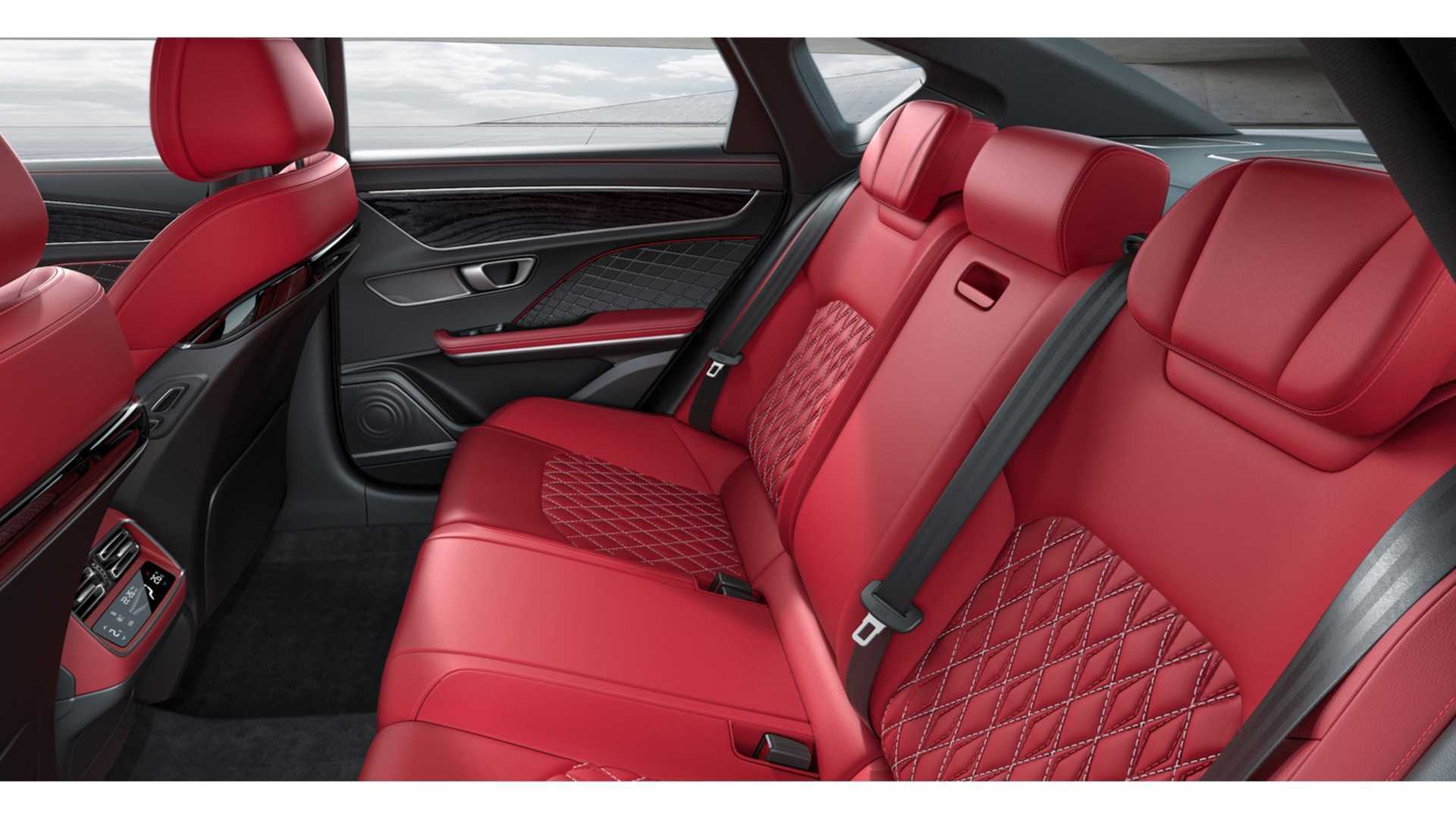 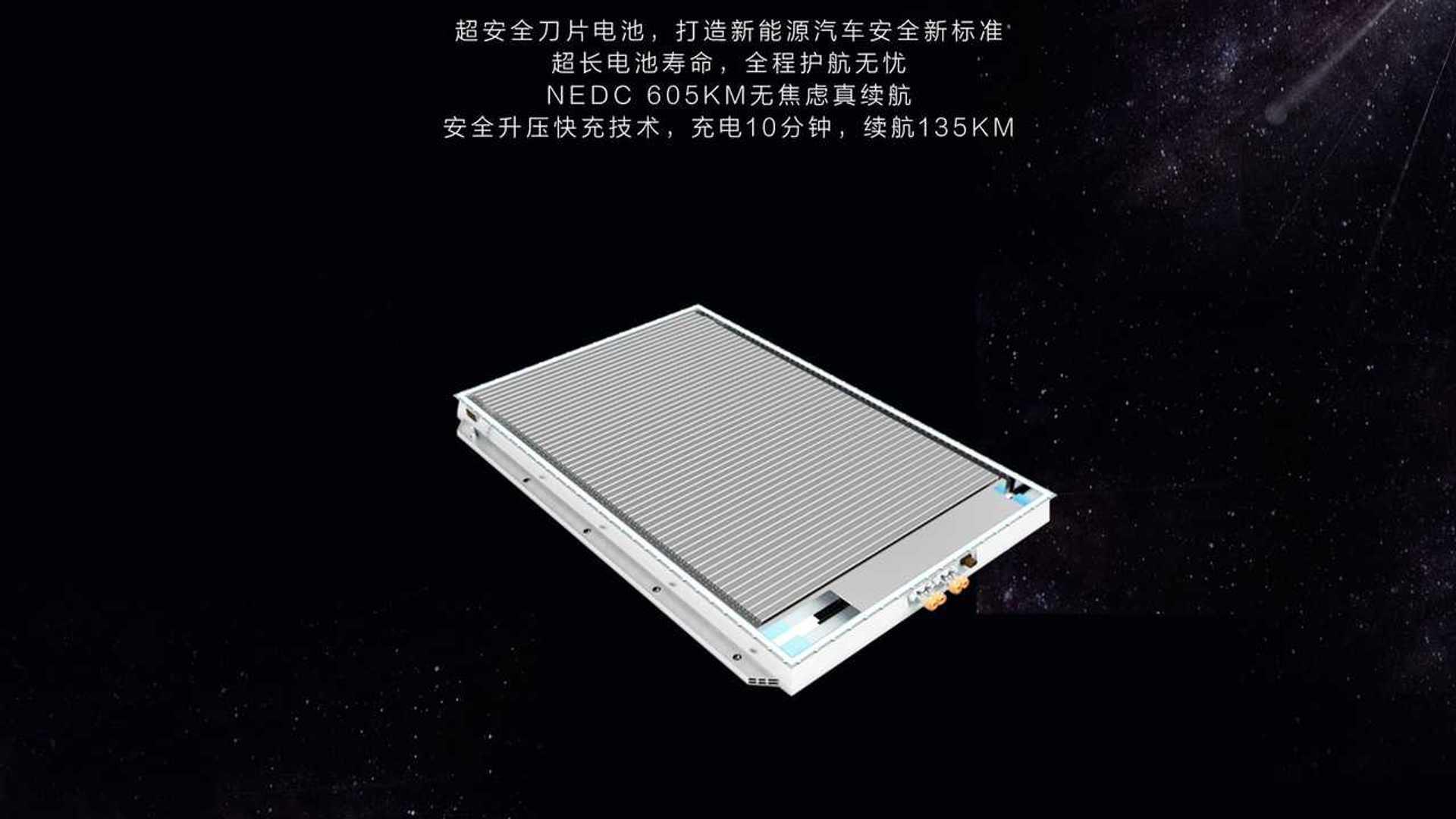