Tesla cut the price of Model 3 cars made in China

Tesla is already cutting the price of its China-built cars just days after starting deliveries.

With government subsidies, the cost could drop to as low as 299,050 yuan (about $42,900) — about 16% off the original starting sticker price. The price cut was reported earlier Friday by Reuters.
Tesla broke ground on its Shanghai factory about a year ago, and finished the plant in about 10 months. The company has been taking orders for Model 3s made in China since October 25.

China is the world’s largest car market, though sales have fallen for two consecutive years the country grapples with broader economic troubles.

Earlier this week, 15 Tesla employees became the first customers to receive cars made at the plant during a ceremony there. Other customers will begin receiving cars this month, Tesla China’s general manager Wang Hao said at the time.

Tesla isn’t new to the Chinese market — it’s been delivering cars there since 2014. But Musk has touted the new factory as a “template for future growth.” The company has said it wants to eventually make 500,000 cars a year in Shanghai.

It’s also the first Tesla production plant built outside the United States. Musk recently announced that the company has plans to build another one in Berlin, taking the great electric car race to the manufacturing heart of Europe. 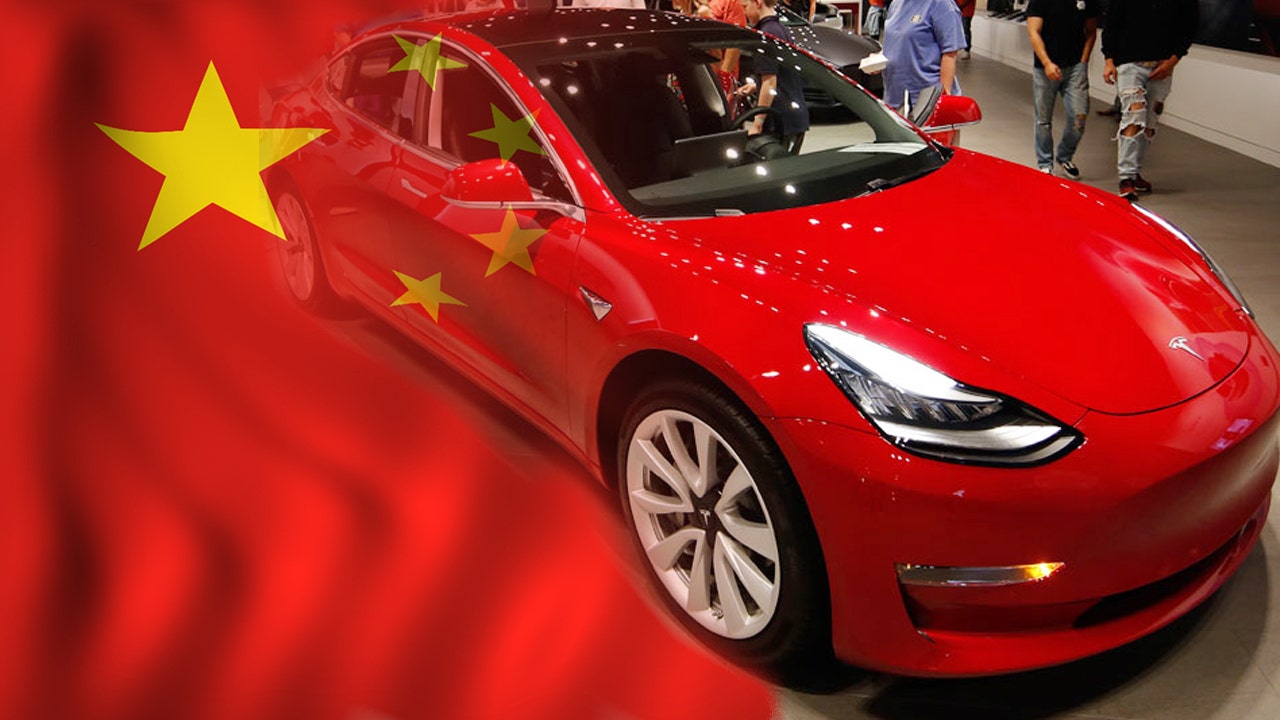 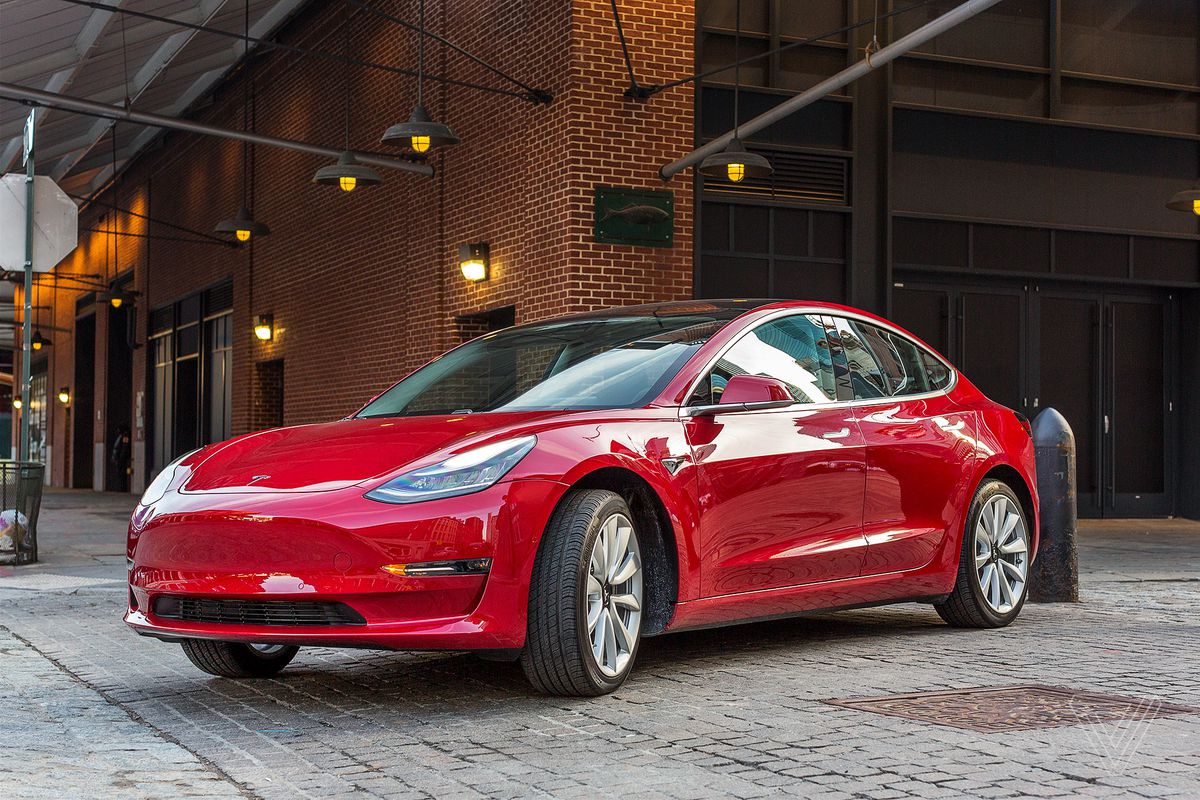 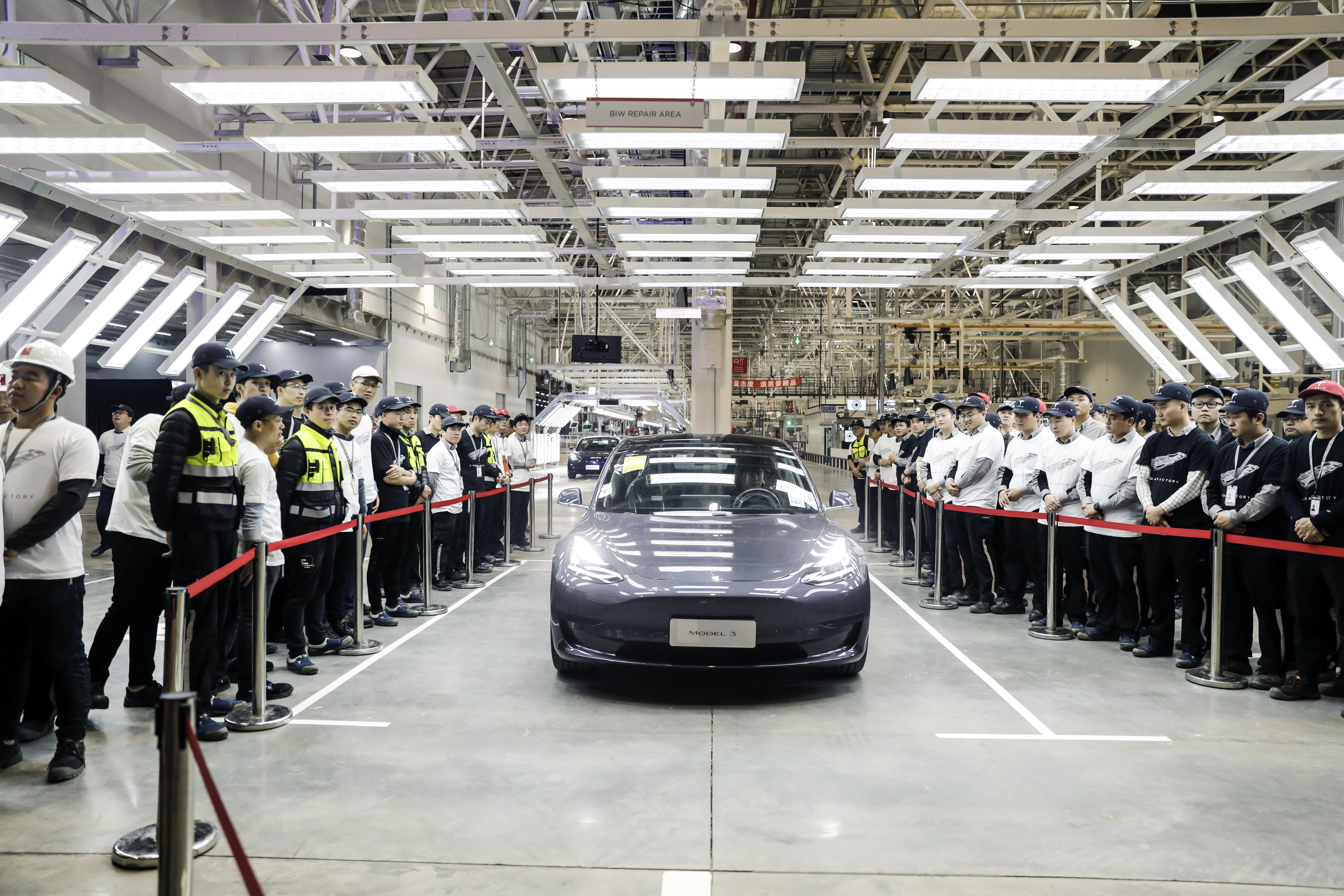 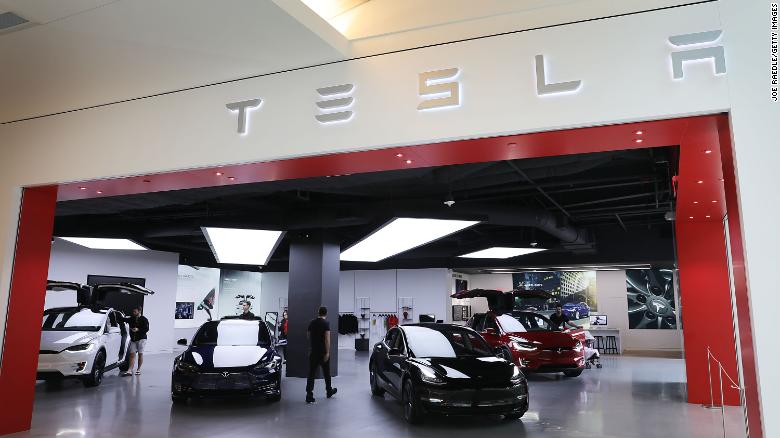 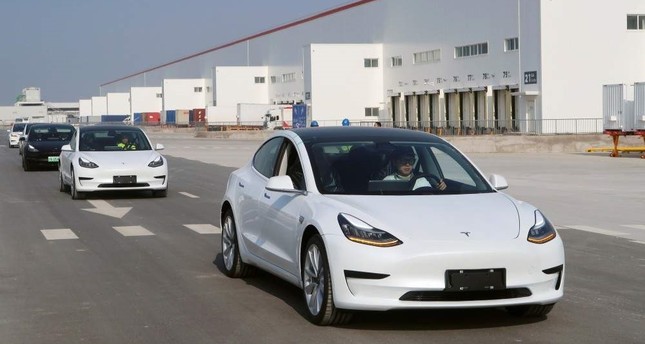