There were a total of 31.72 million motor vehicles newly registered in China in 2018, making the country’s motor vehicle population up to around 327 million units by the end of 2018, according to the data announced by China’s Traffic Management Bureau of the Public Security Ministry.

Ministry of Commerce officials: China’s car ownership reached 250 million, and the rapid spread of cars in China has basically ended. 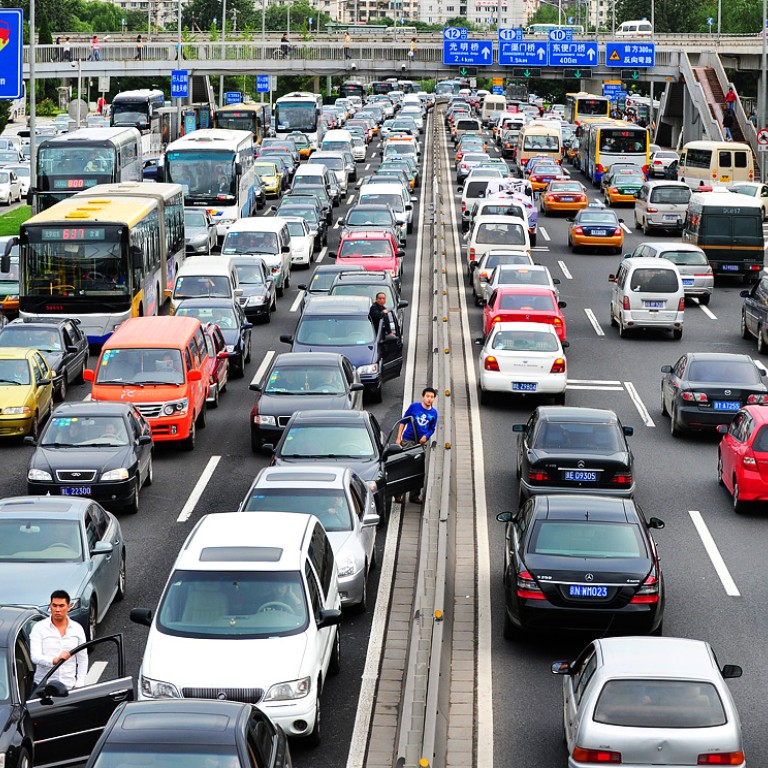 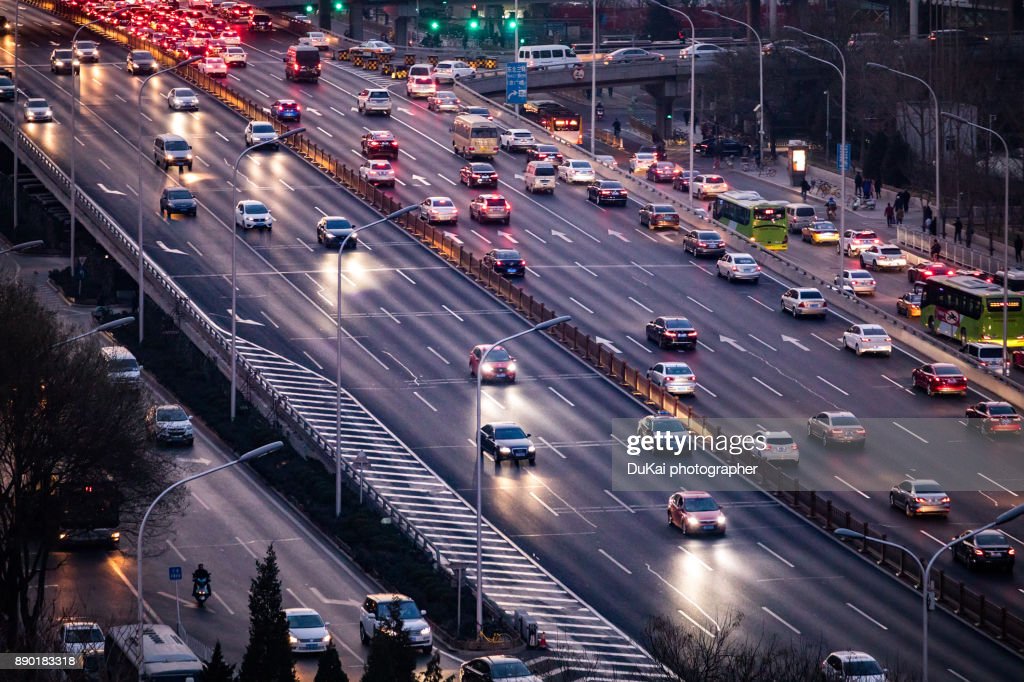