Sián – Fastest and most powerful Lamborghini

Sián – Fastest and most powerful Lamborghini

The new car, called the Sián, will be the fastest and most powerful Lamborghini ever made and only 63 of them will be produced. (The number commemorates the year of Lamborghini’s founding, 1963.) The name, Sián, means “bolt of lightning” in the traditional Bolognese dialect of Lamborghini’s northern Italian home, according to Lamborghini.

The Sián is a “mild hybrid,” meaning it will still rely mostly on its gas-powered 774 horsepower V12 engine. Combined with a 34 horsepower electric motor, the car will be capable of producing a total of 808 horsepowerThe car will be able to go from zero to more than 60 miles an hour in under three seconds and will have a top speed of more than 217 miles an hour. The car’s hybrid system adds 10% to its speed, according to Lamborghini. The small electric motor will also smooth out power flow as the car shifts gears, minimizing the jerking sensation felt as it shifts

China being Lamborghini’s biggest market in 2011

Lamborghini has not yet publicly announced the price, but it is understood to be in the millions. All 63 of the Siáns that will be made have already been pre-ordered. Lamborghini is part of the Volkswagen Group (VLKPF), which also owns Bentley, Bugatti and Porsche. 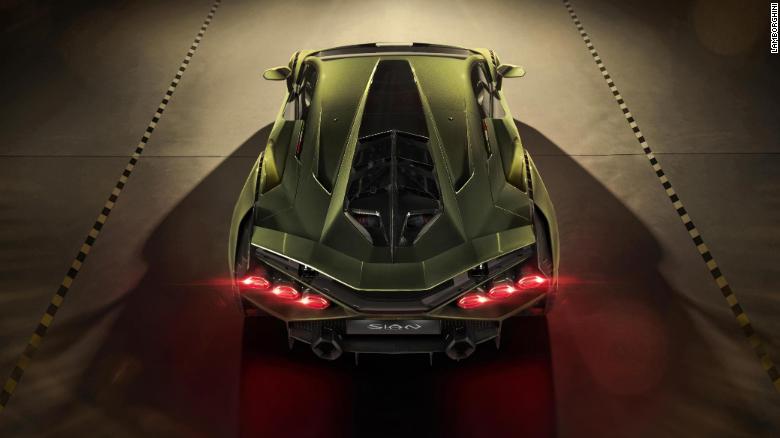 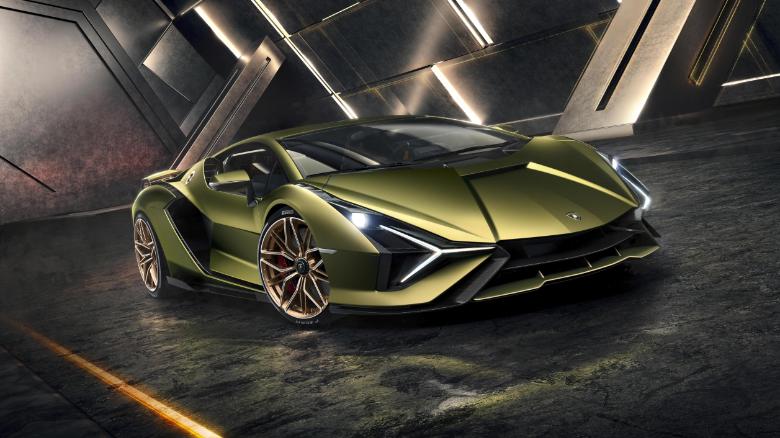