Red Flag released a preview of its first supercar, which will be launched worldwide at the upcoming Frankfurt Motor Show. It is reported that the new car will be a pure electric super-run, it is still unclear whether it is a concept car or a production version.

At the Frankfurt Motor Show, Red Flag released its first hybrid supercar concept car, the Red Flag S9. As the first super-running model of the Red Flag S series, the Red Flag S9 is very avant-garde in design, full of many future elements, and the overall shape of the car is also very streamlined.

The Red Flag S9 is equipped with a V8 turbocharged hybrid system with a maximum power of 1030 kW. The 0-100 km/h acceleration time is only 1.9 seconds, which is faster than the BMW i8. 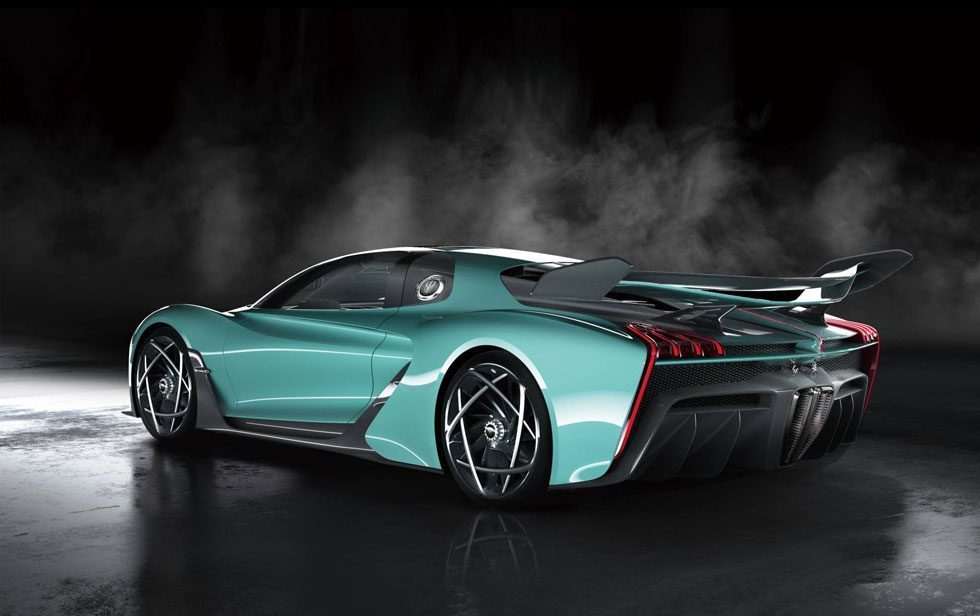 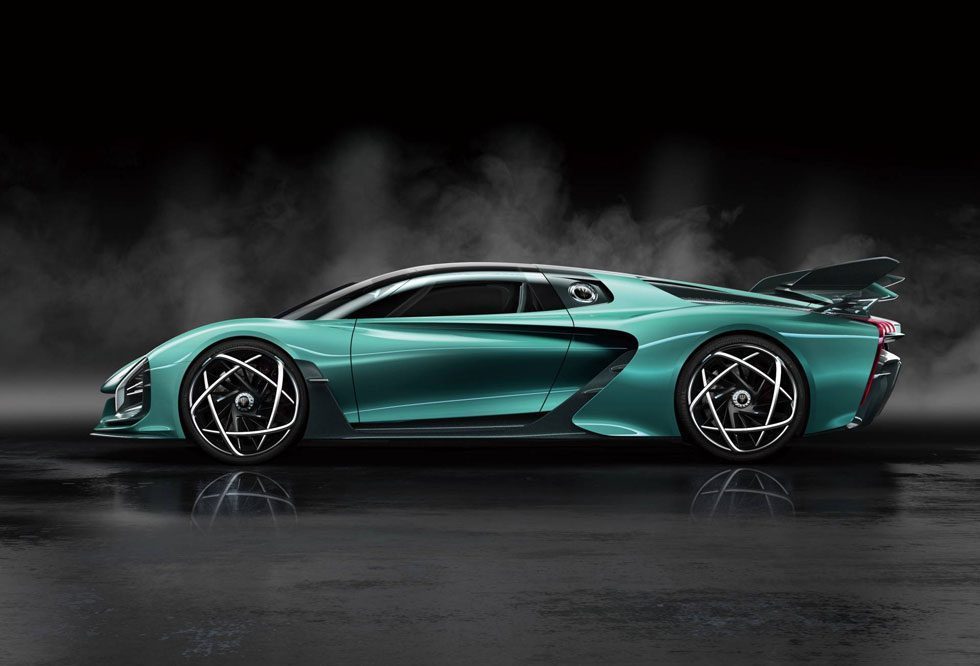 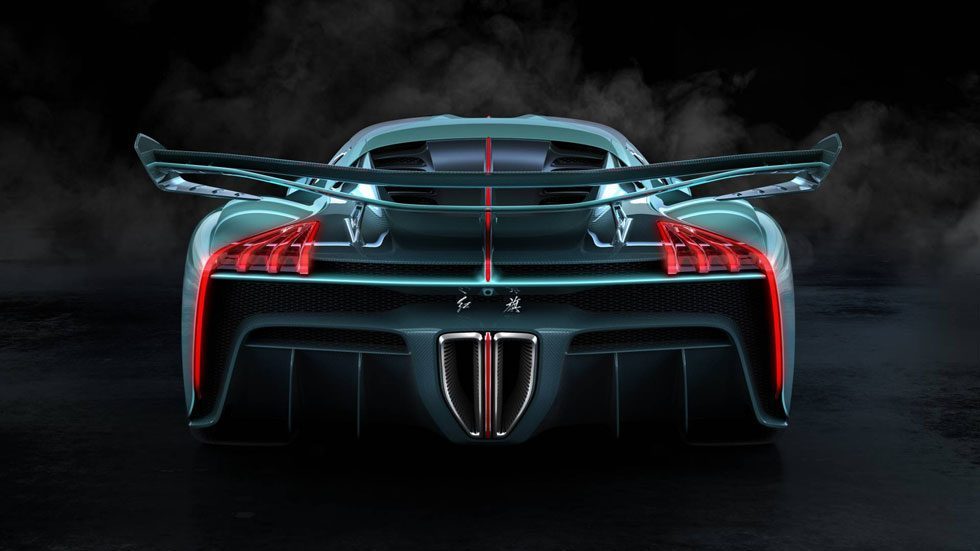 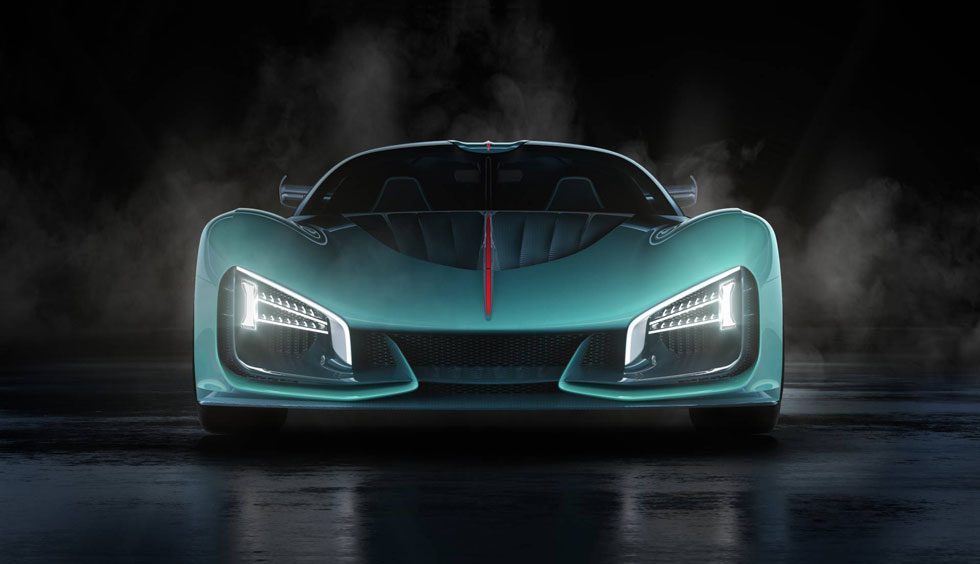 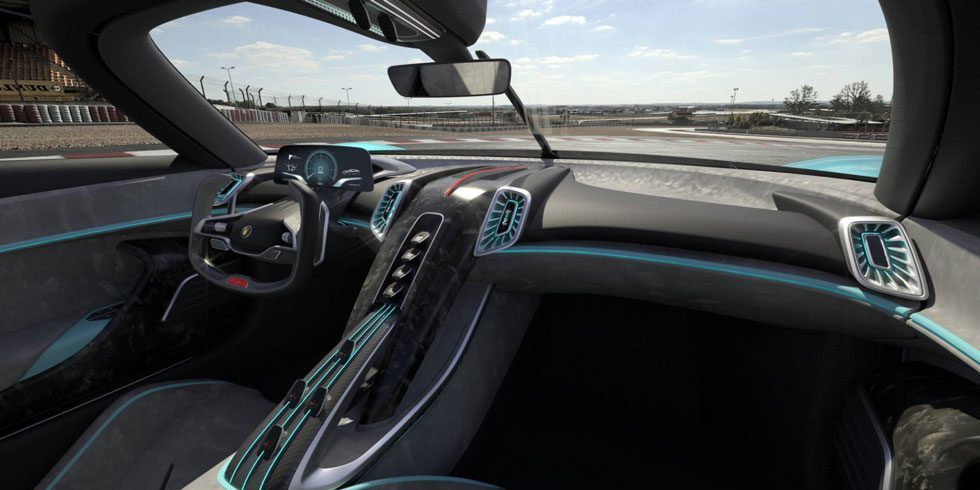 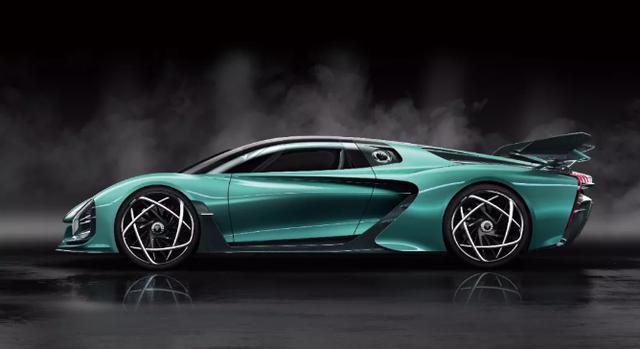 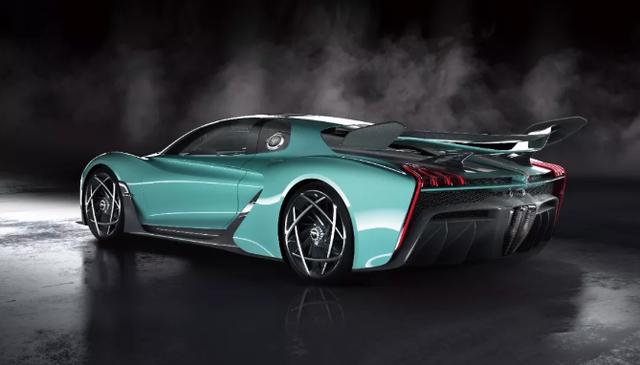 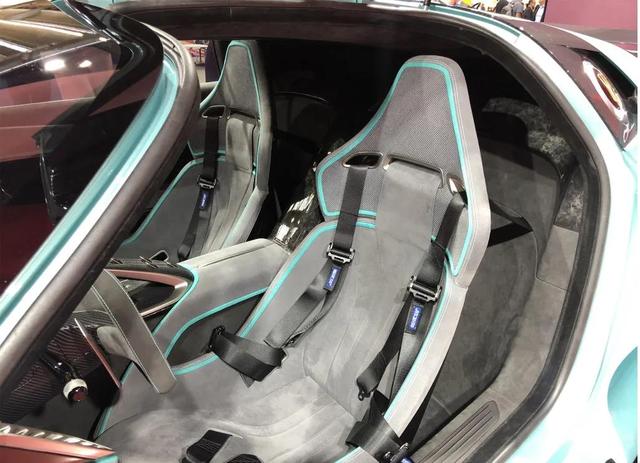 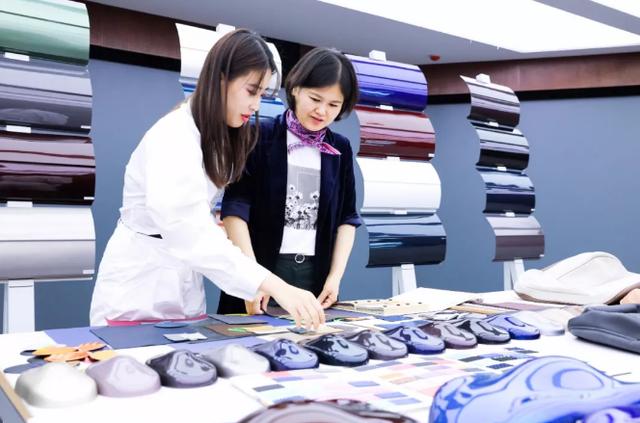 HongQi S9 can be so cool 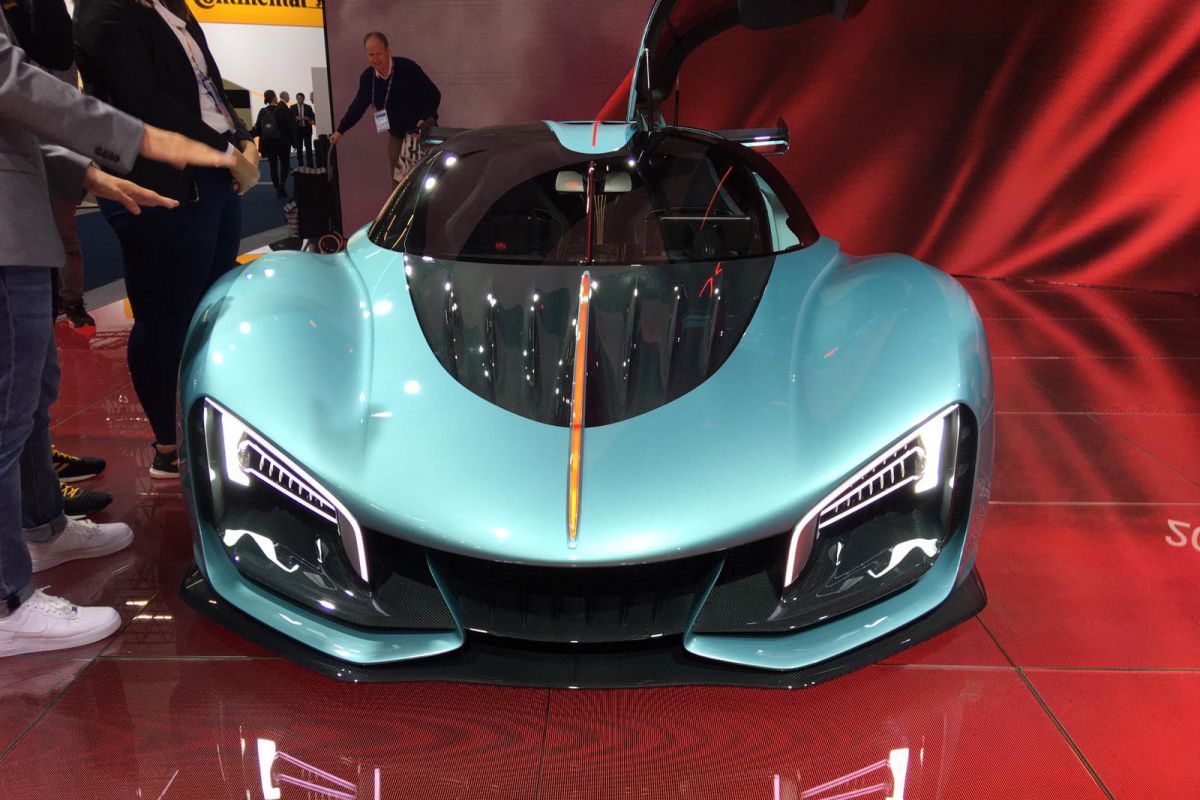 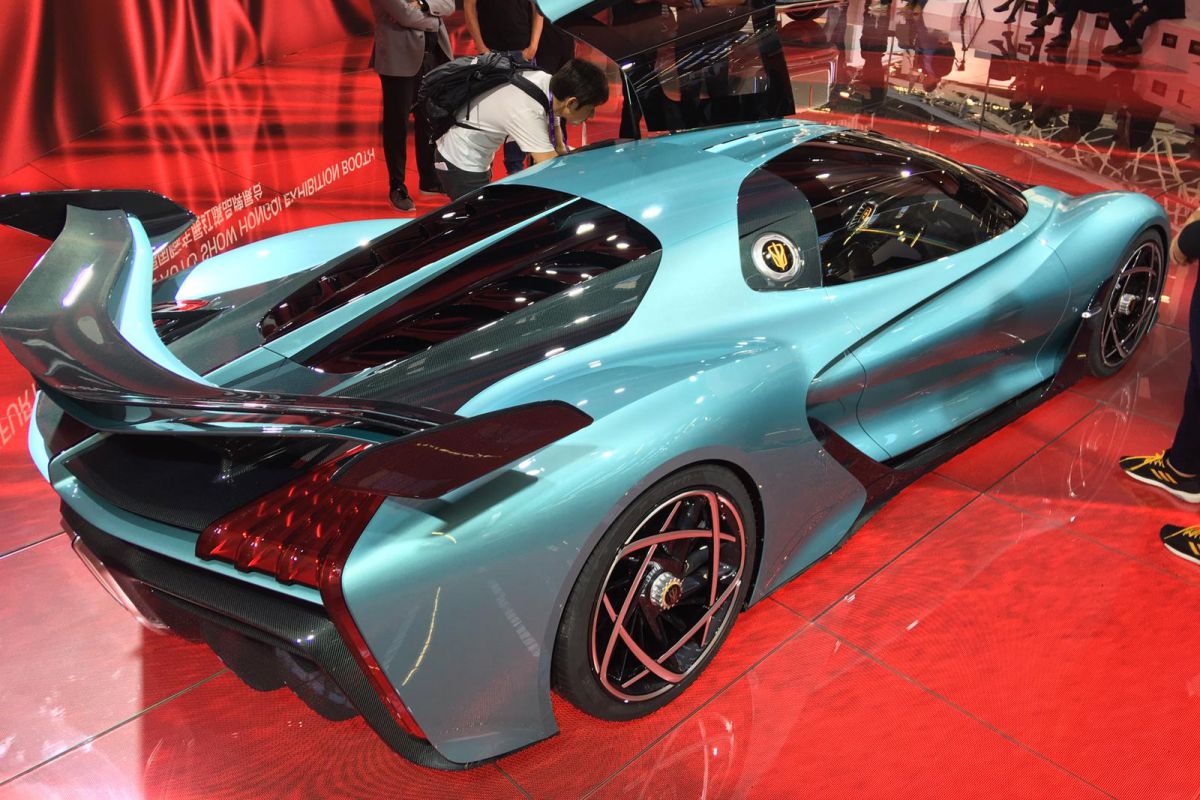 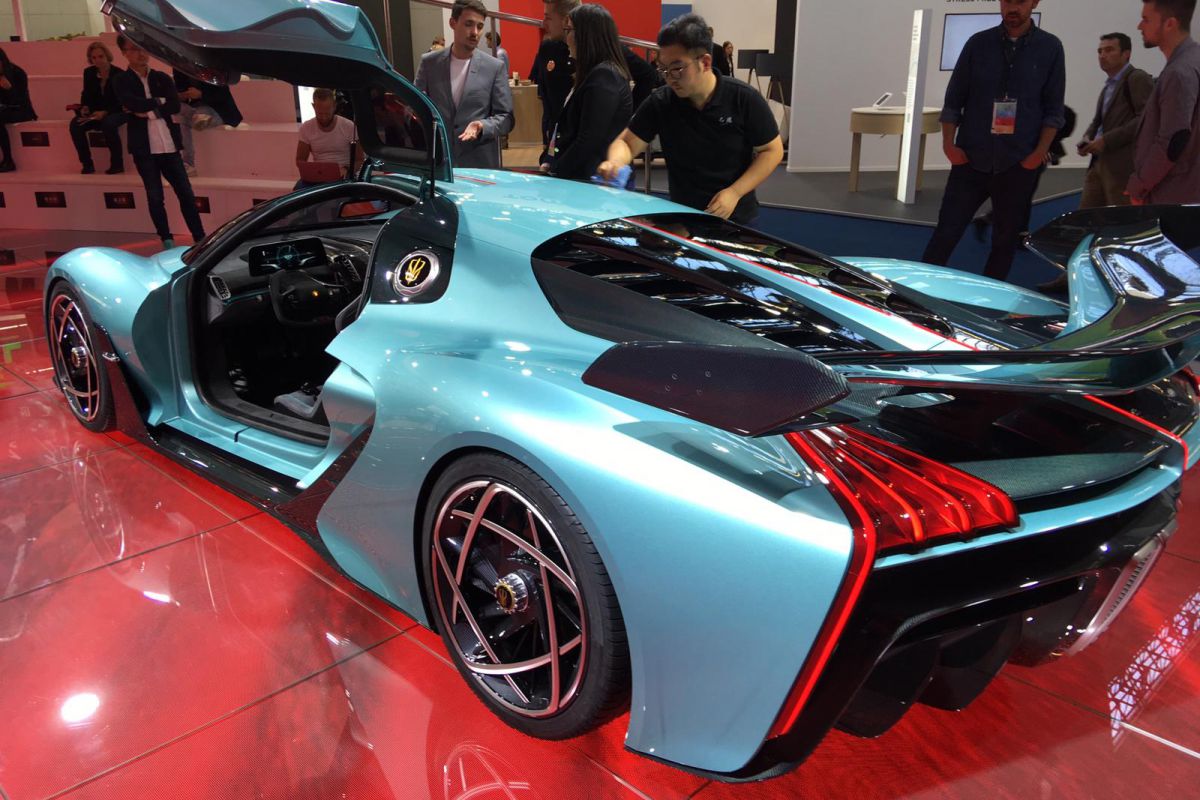 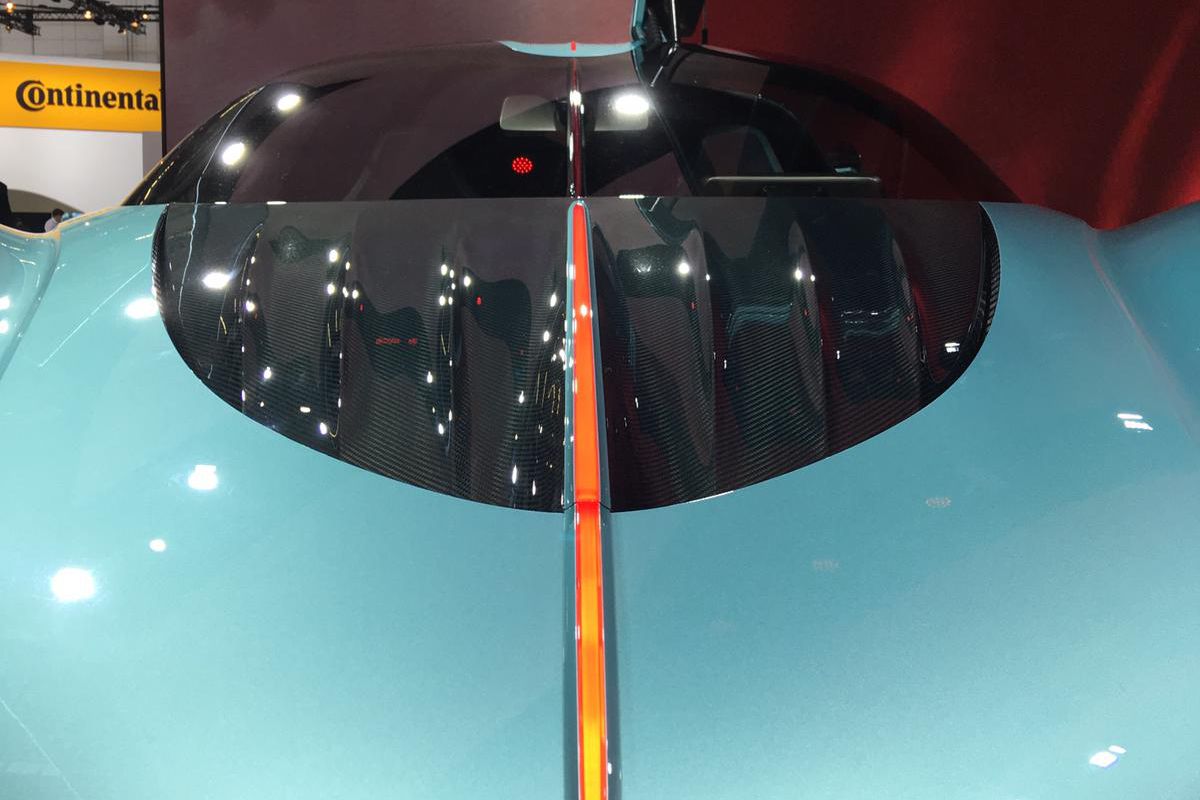 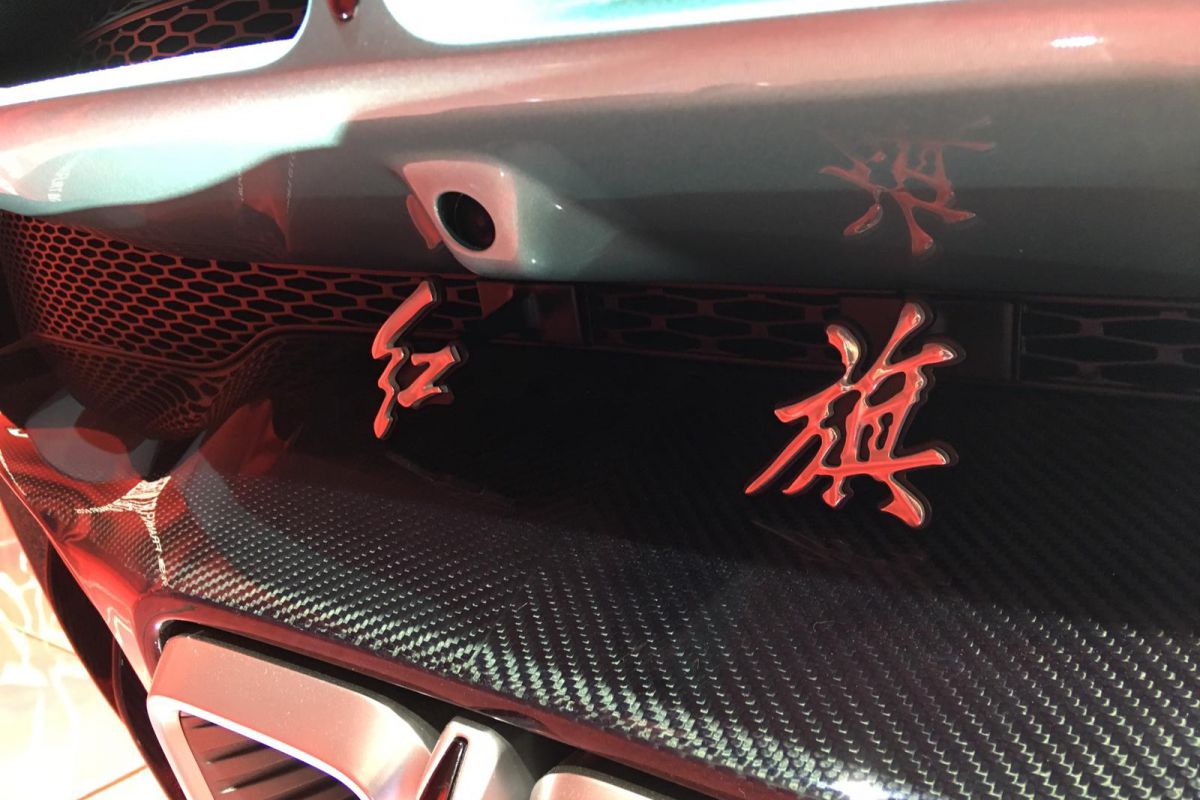 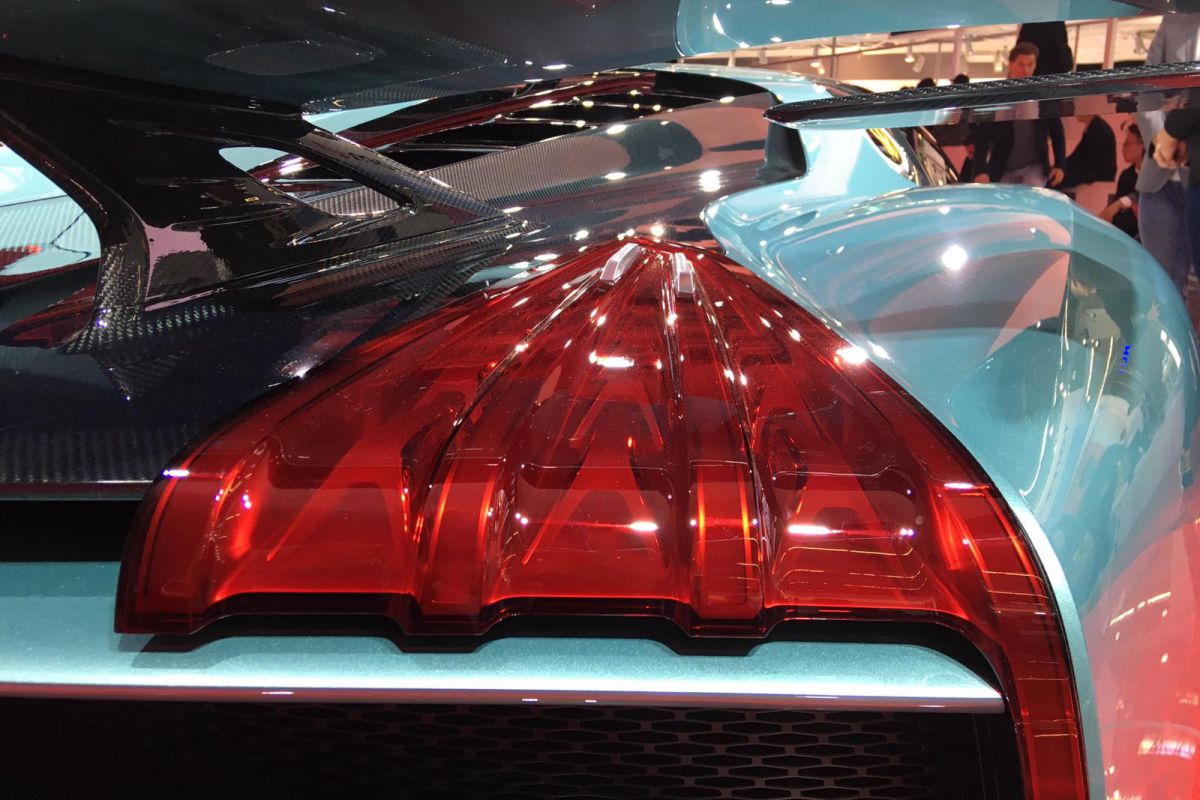 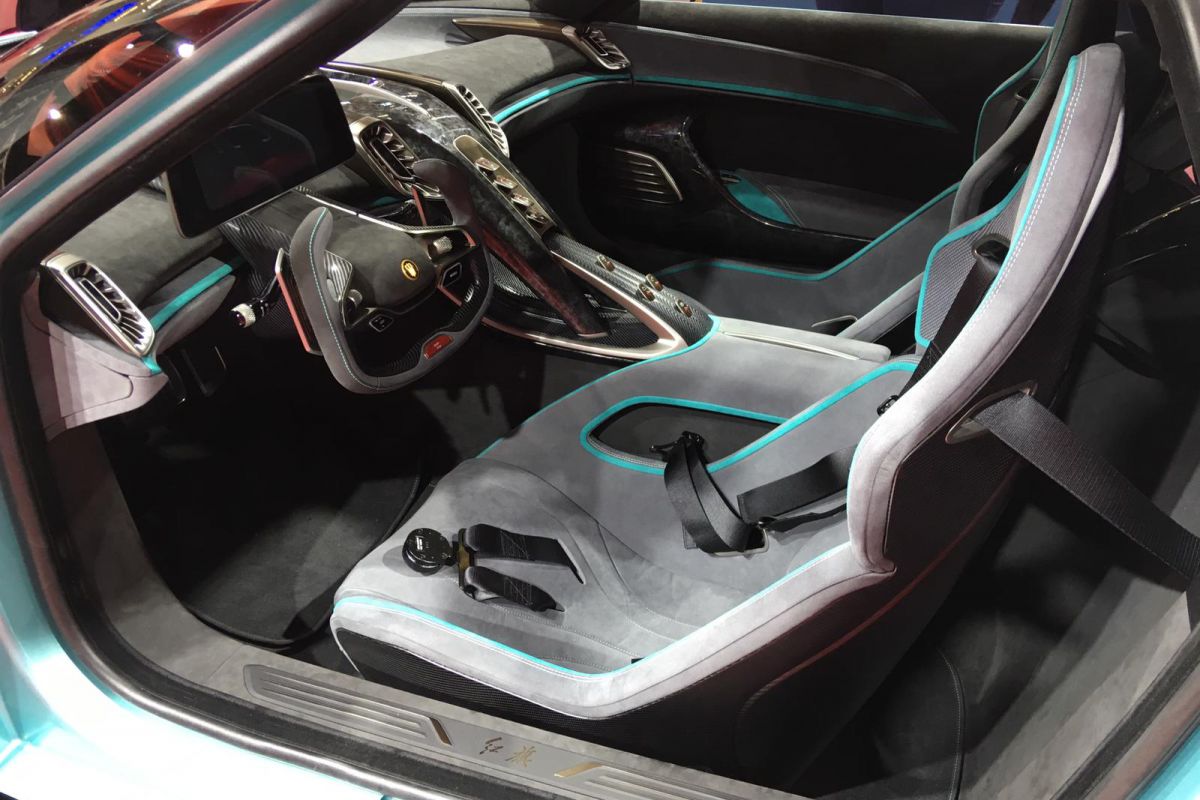 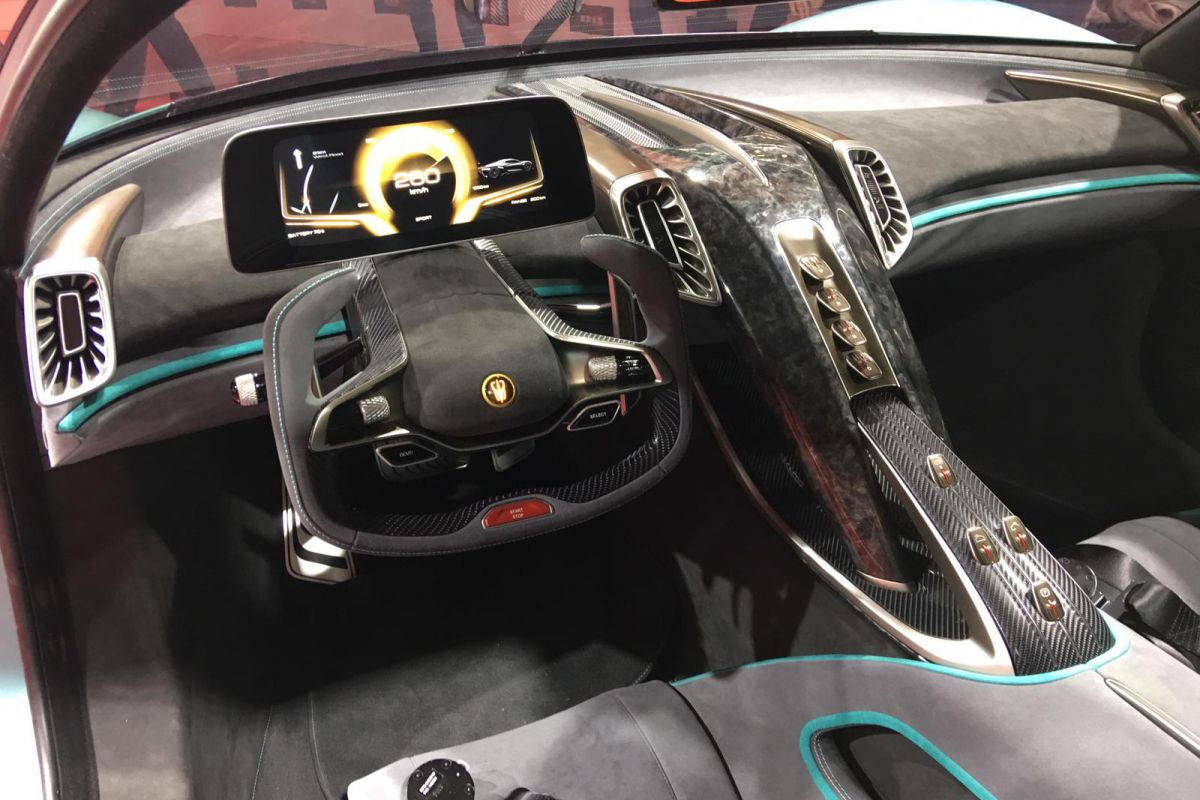 What’s hot: according to Hongqi this hypercar will be on the market next year. The S9 is now not fully electric, but has a 4.0-liter V8 that together with a supporting electric motor helps no less than 1,400 horsepower. The mid-engine supersporter looks particularly spectacular thanks to a huge rear wing, large cooling openings and hinged doors and also receives a number of very distinctive details in the form of large, voluptuous rear lights and separate wheels.