Last year a Chinese businessman acquired a 49% stake in the club for $1 billion. under the agreement, Cai may redeem at Prokhorov’s remaining share up to season 2021/22 for $1.35 billion, the Chinese businessman wanted to now take advantage of this right. It is expected that officially about the deal will be announced this week. In the offseason, “Brooklyn” strengthened the composition of the NBA – Kyrie Irving and Kevin Durant.

Cai is one of the founders and current Vice President of Alibaba Group. Internet holding manages such sites as Aliexpress, Tmall.com, Taobao.com. A Chinese businessman, according to Forbes, with $9.9 billion. 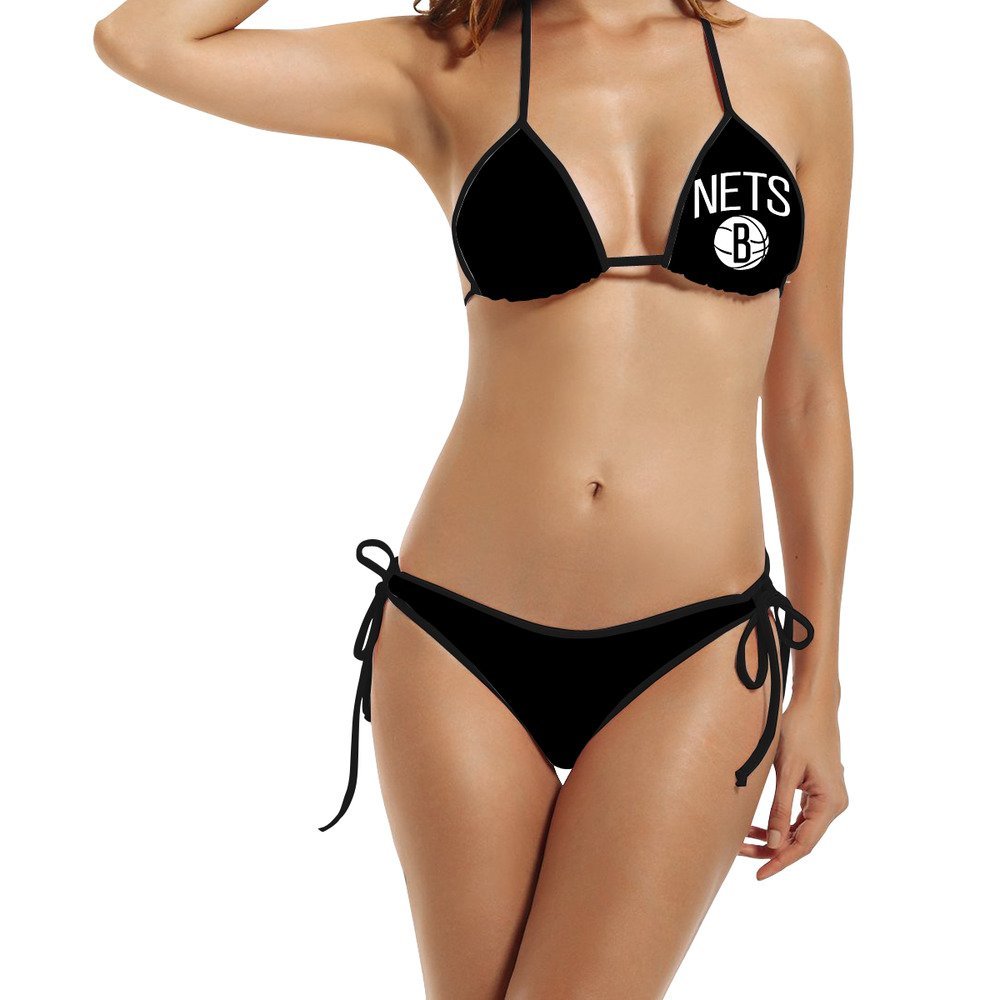 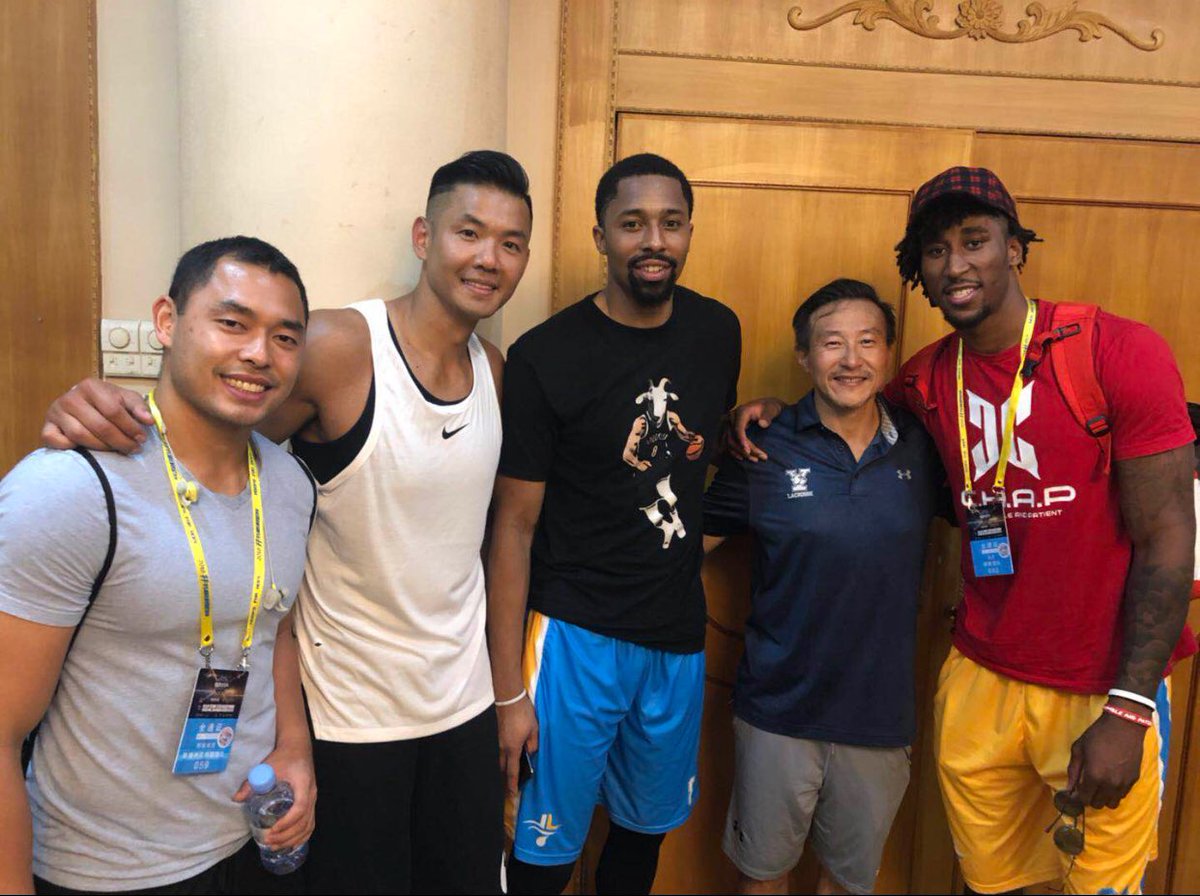 3.5 billion US dollars! The Nets officially changed the name of the sports team sales record 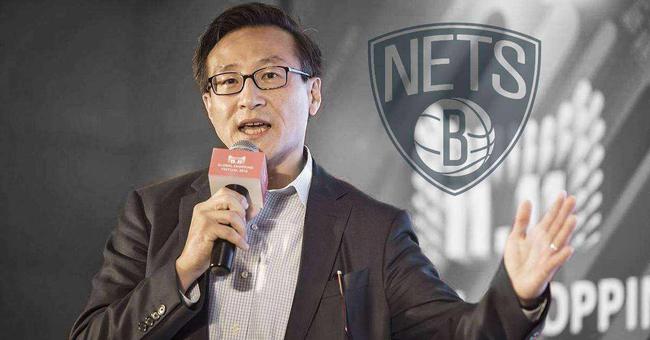 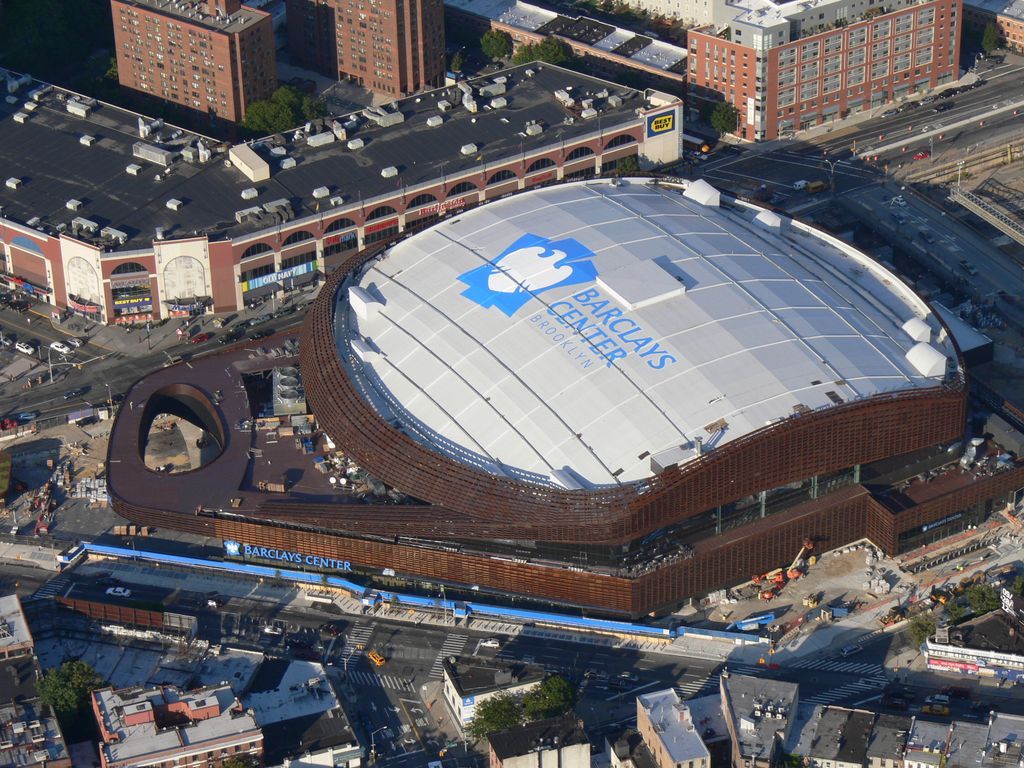 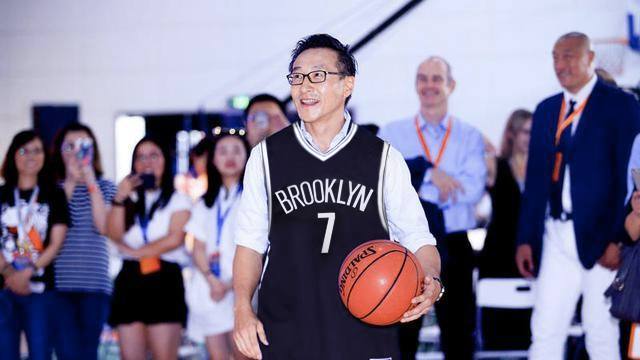 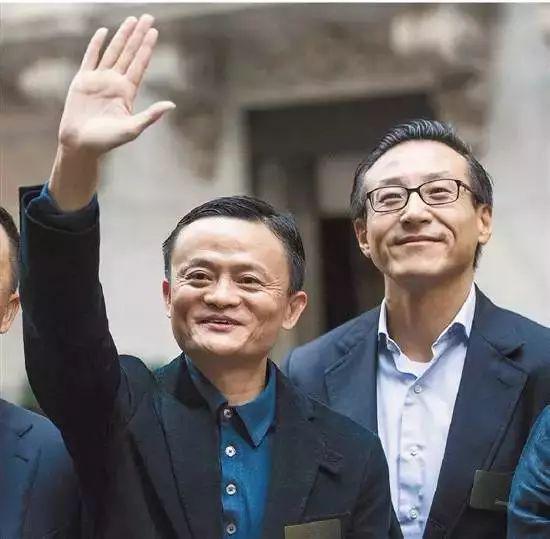